…so claimed the author of the recipe on the website. And as we were craving a Shepherd’s Pie – we don’t eat minced meat and had no Quorn mince left – we decided to test out this rather bold claim and give this vegan option a whirl. It was easy to make, if a bit more time consuming than our usual efforts, but well worth every second of preparation.

The onions, carrots, mushrooms, garlic and herbs were gently sauteed first, in a skillet with the potatoes boiling away in another pan. The veggies were taken off the heat when they started to soften and brown, and the potatoes were mashed. Into the mash went four cloves of crushed garlic (I know, but we are self-isolating!), a tin of coconut milk and a cup of rice milk and seasoned. This was then put to one side – and I defy you not to take sneaky spoonfuls! – and a tin of lentils were cooked in a bouillon stock for about half an hour. 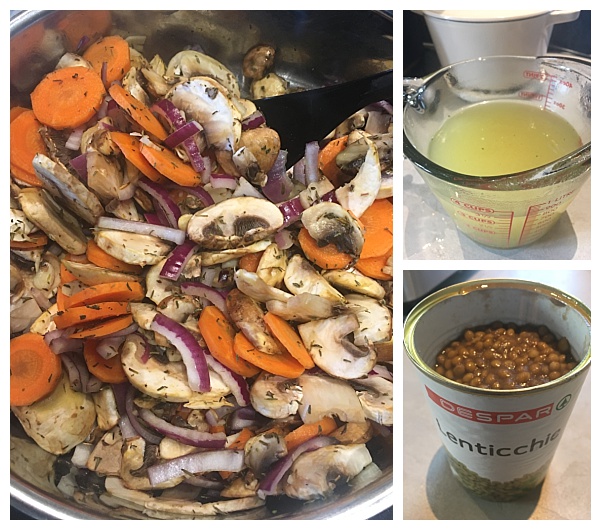 The vegetables which had previously been sauteed, were added to the lentil mix with peas and a splash of soy sauce, and simmered until most of the stock had gone. The mashed potatoes were scooped on top, flattened out with a fork, and popped in the oven for about 30 minutes.

I can honestly say, it was one of the best Shepherd’s Pies we’ve ever made. If you’re a meat-eater, you might baulk at the idea of lentils instead of minced meat, but the flavours are so intense, I think even an ardent carnivore would be impressed. However, the best part it is the garlic coconut mashed potato. I always need to have my mashed potato layered through with different cheeses to give it more flavour, and with a good sprinkling of either very strong cheddar or parmesan for the crust, and I did wonder how I’d cope without my cheese fix. However, I barely missed the cheese – this mashed potato really is the king of mashed potatoes! Creamy and garlicky and rich – and still with a crust.

So, yes, that bold claim is quite correct – this is seriously the best lentil shepherd’s pie. Give it a try – you will not be disappointed! The original recipe can be found here – and I’m already trawling the website for the next meal inspiration… 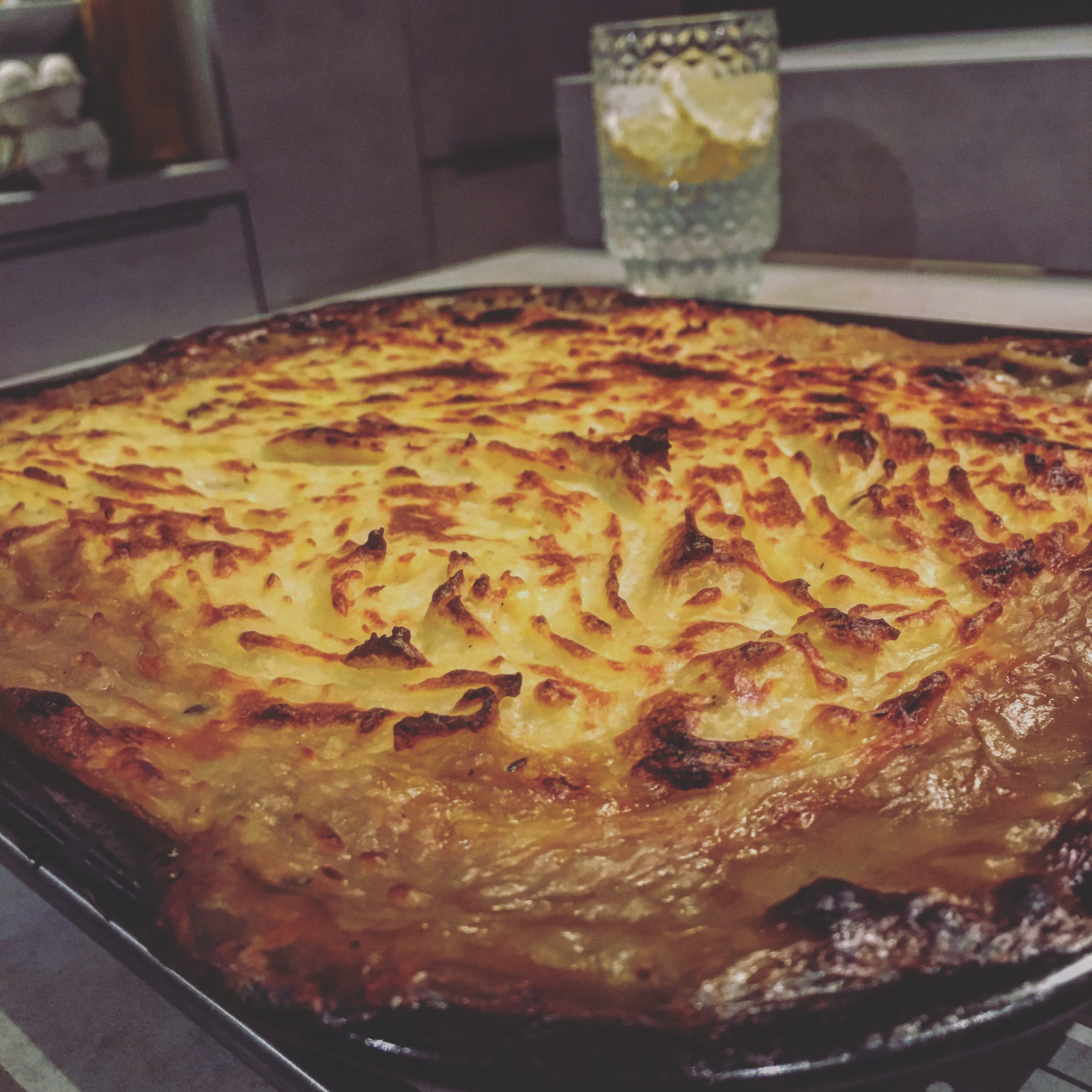 The recipe is on an American website, so measurements & quantities are slightly different – we just went with what we thought would work and didn’t pay too much attention to the measurements. All worked out well in the end 😉 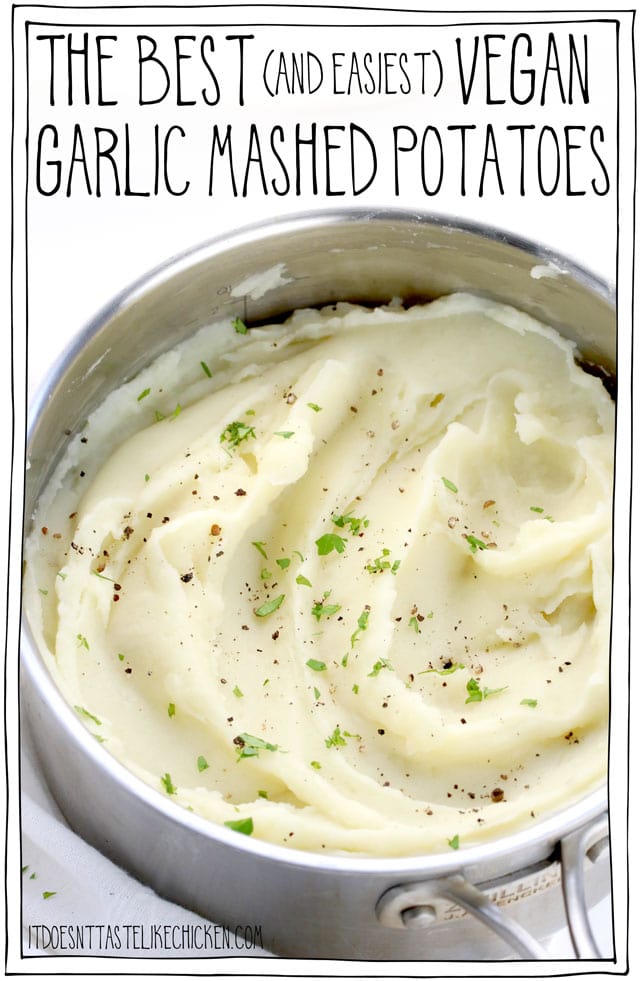 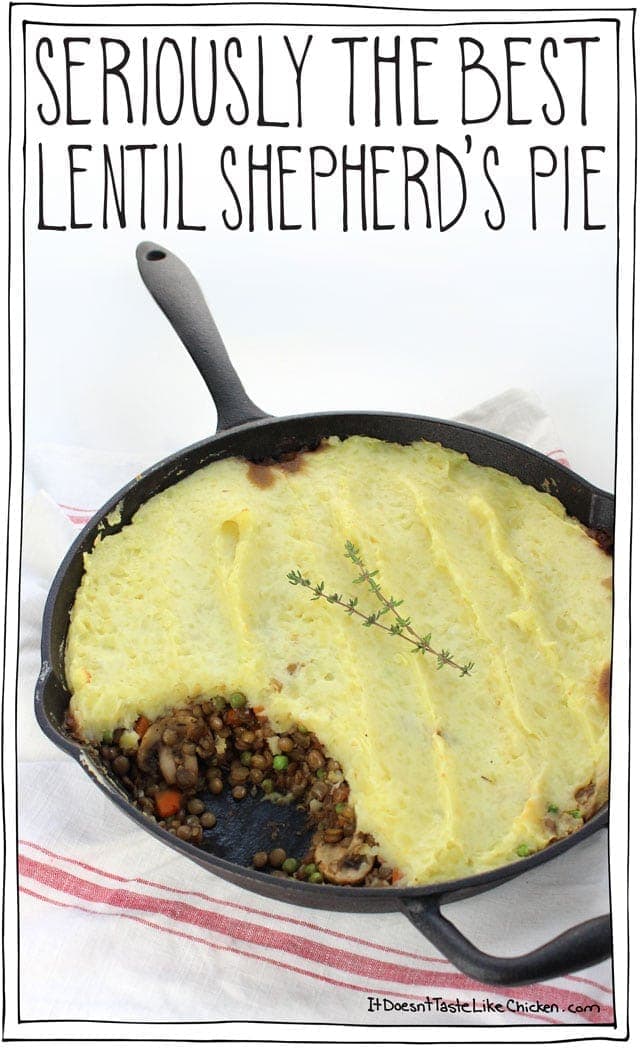