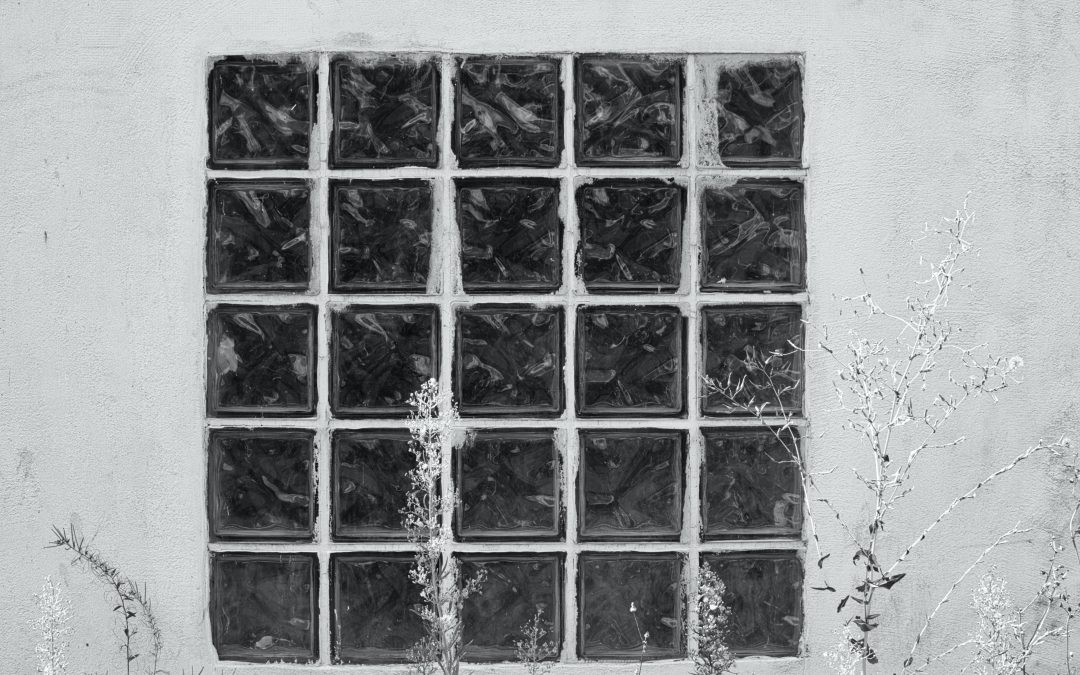 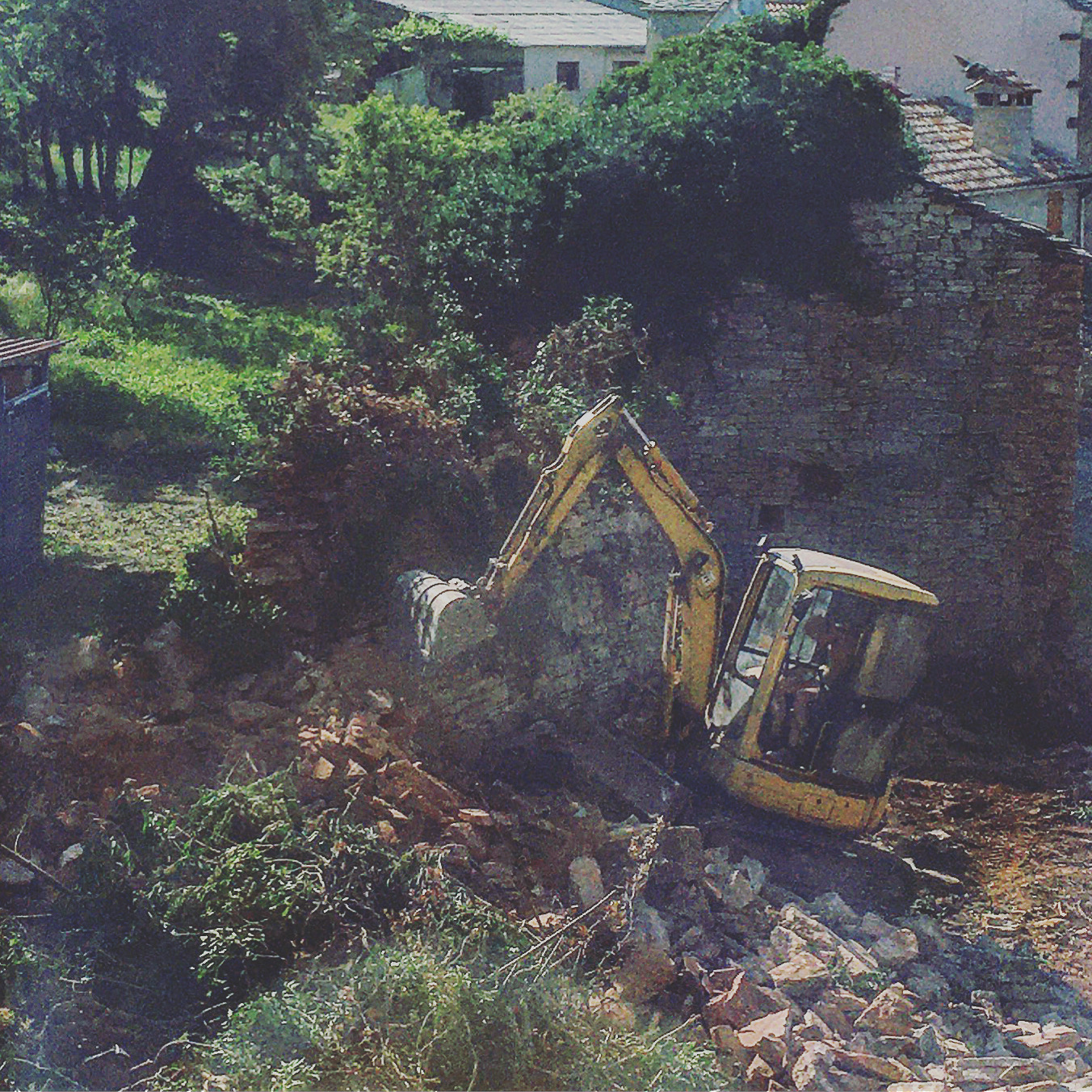 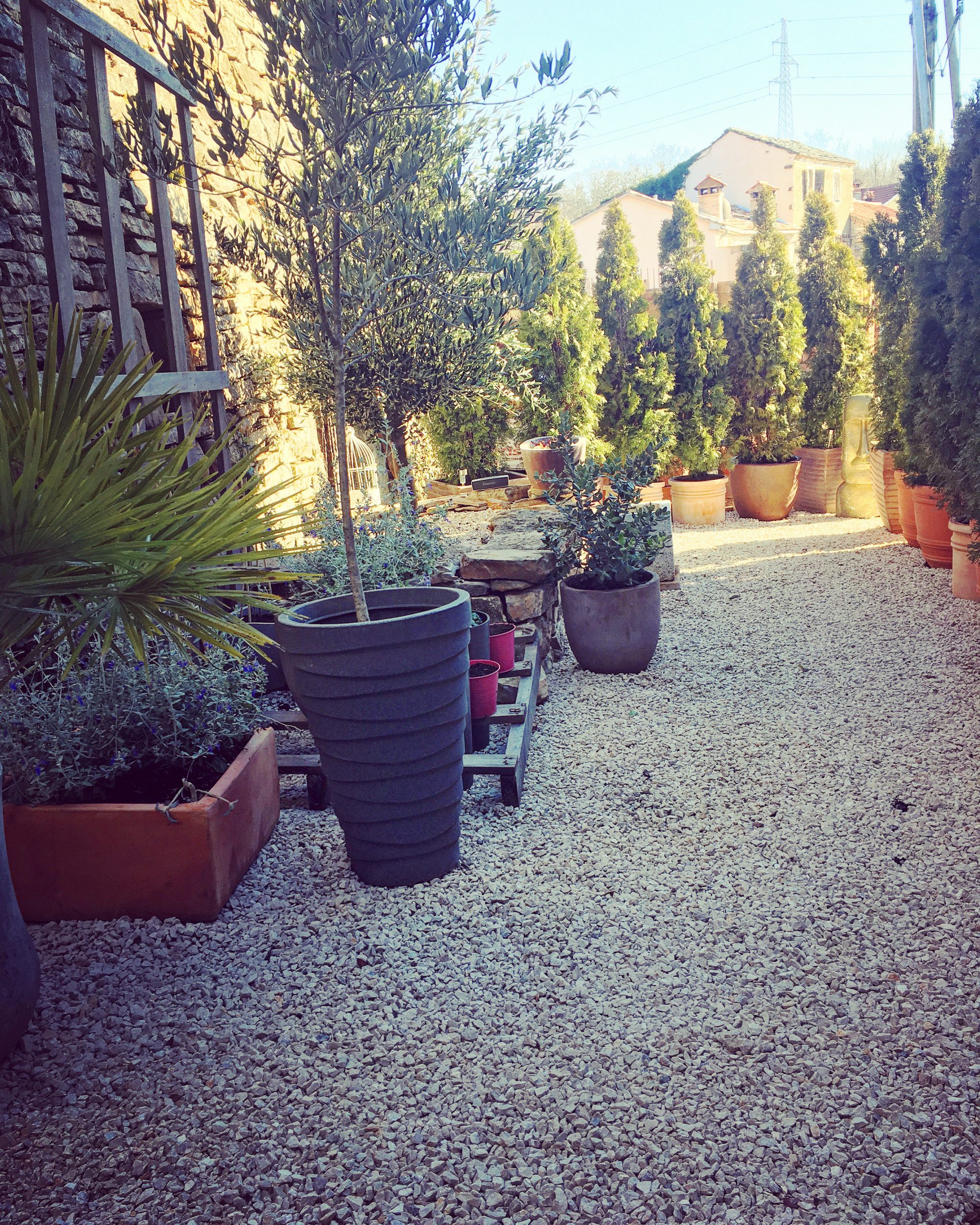 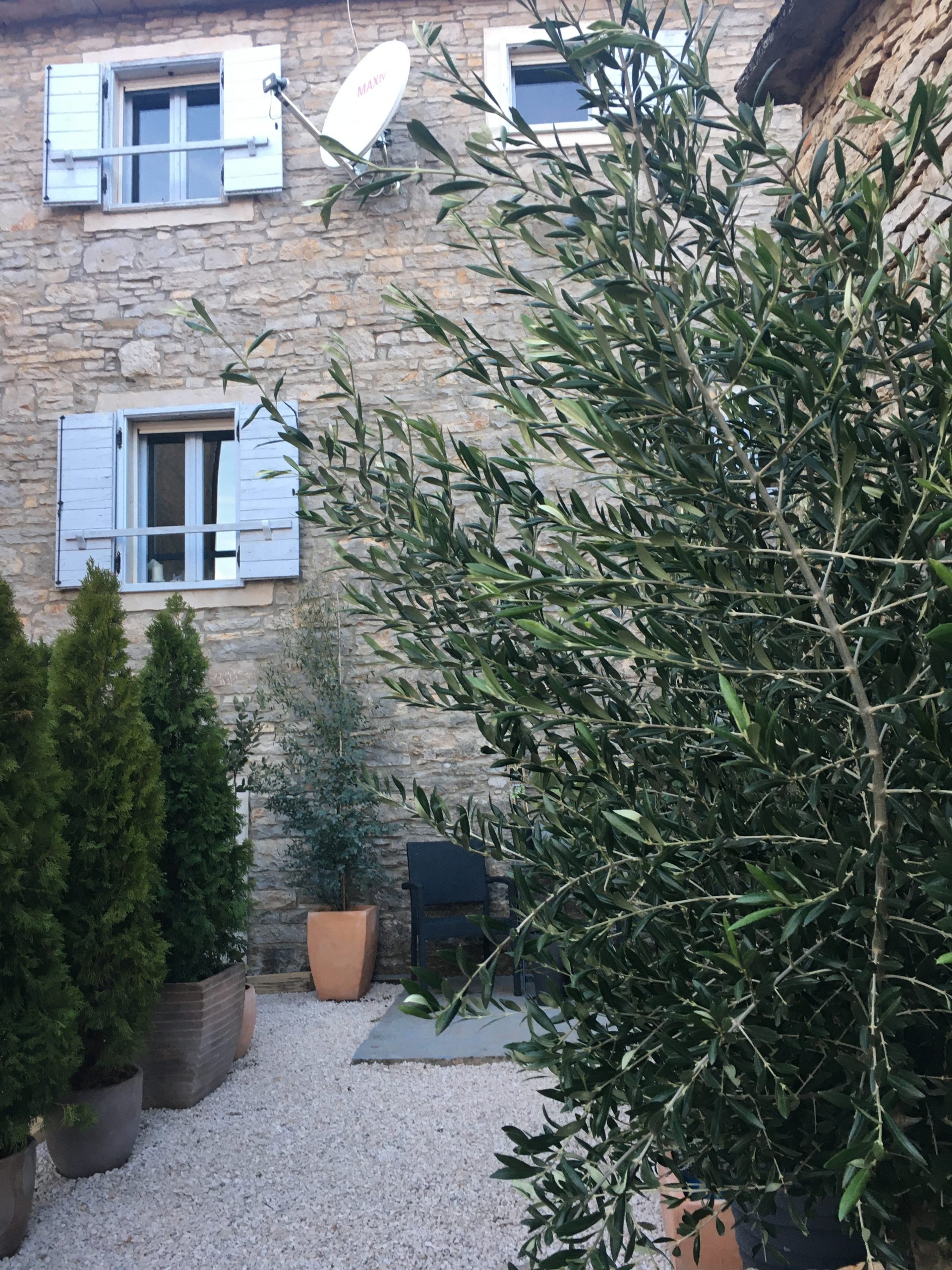 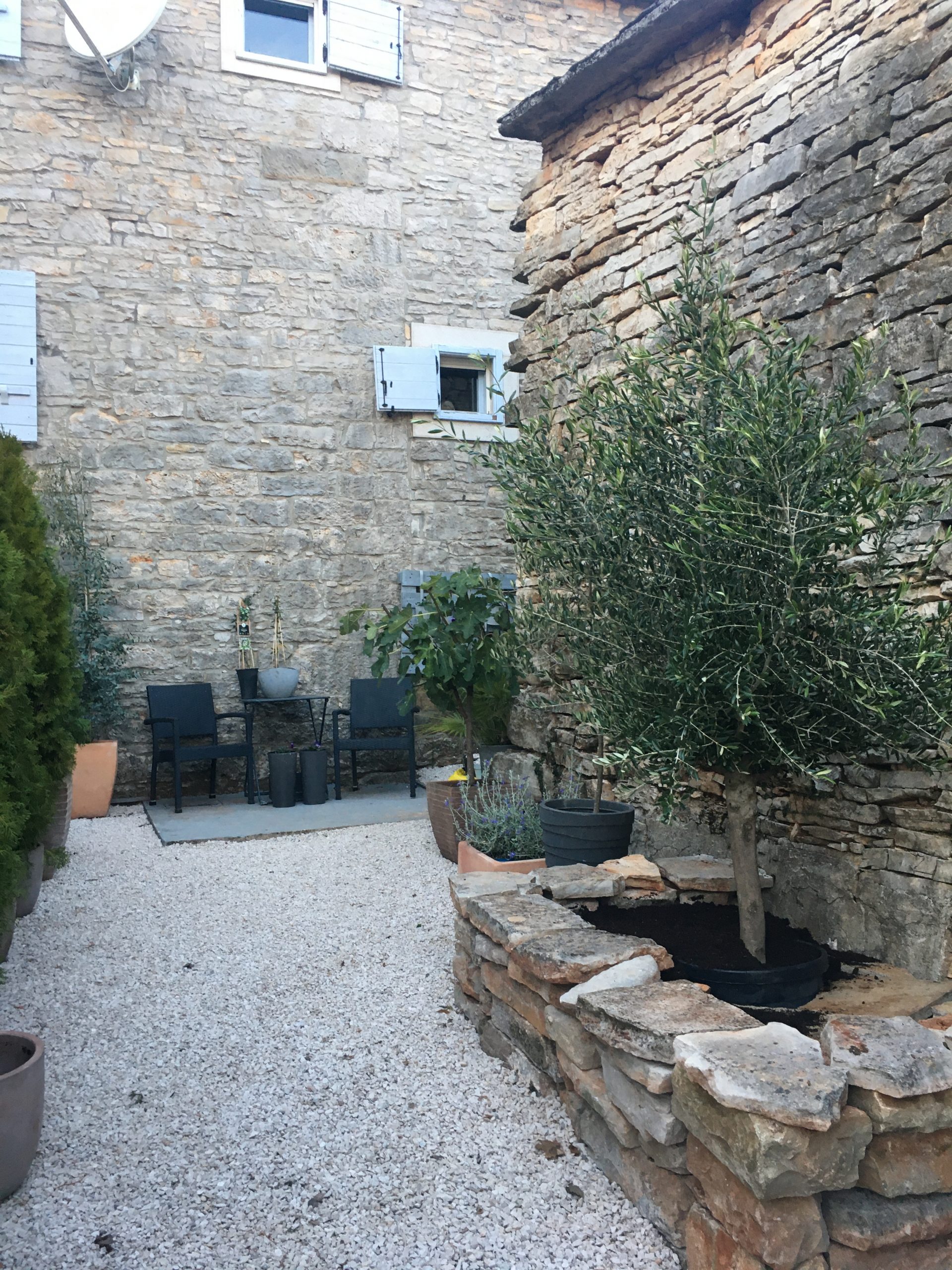 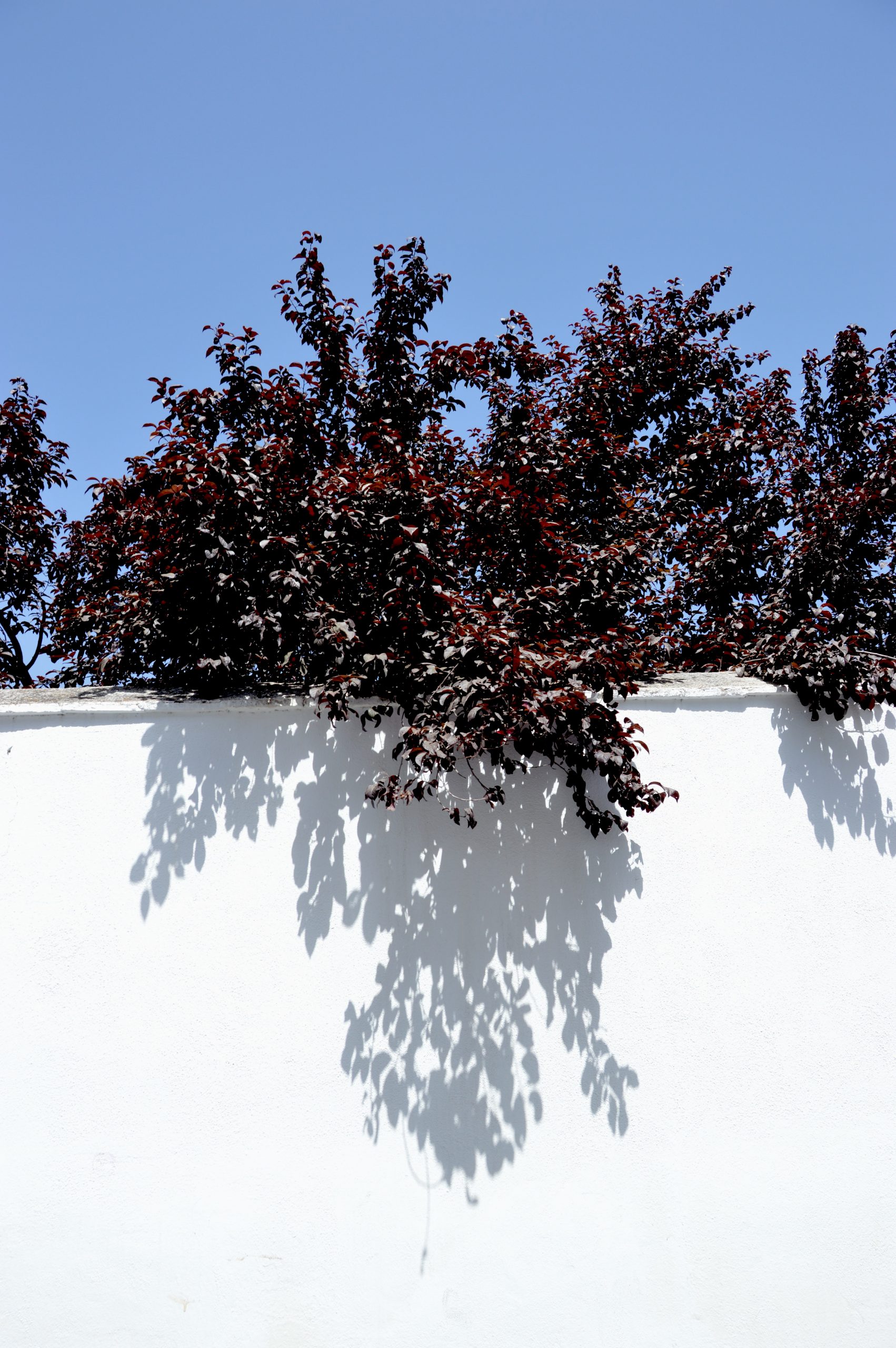 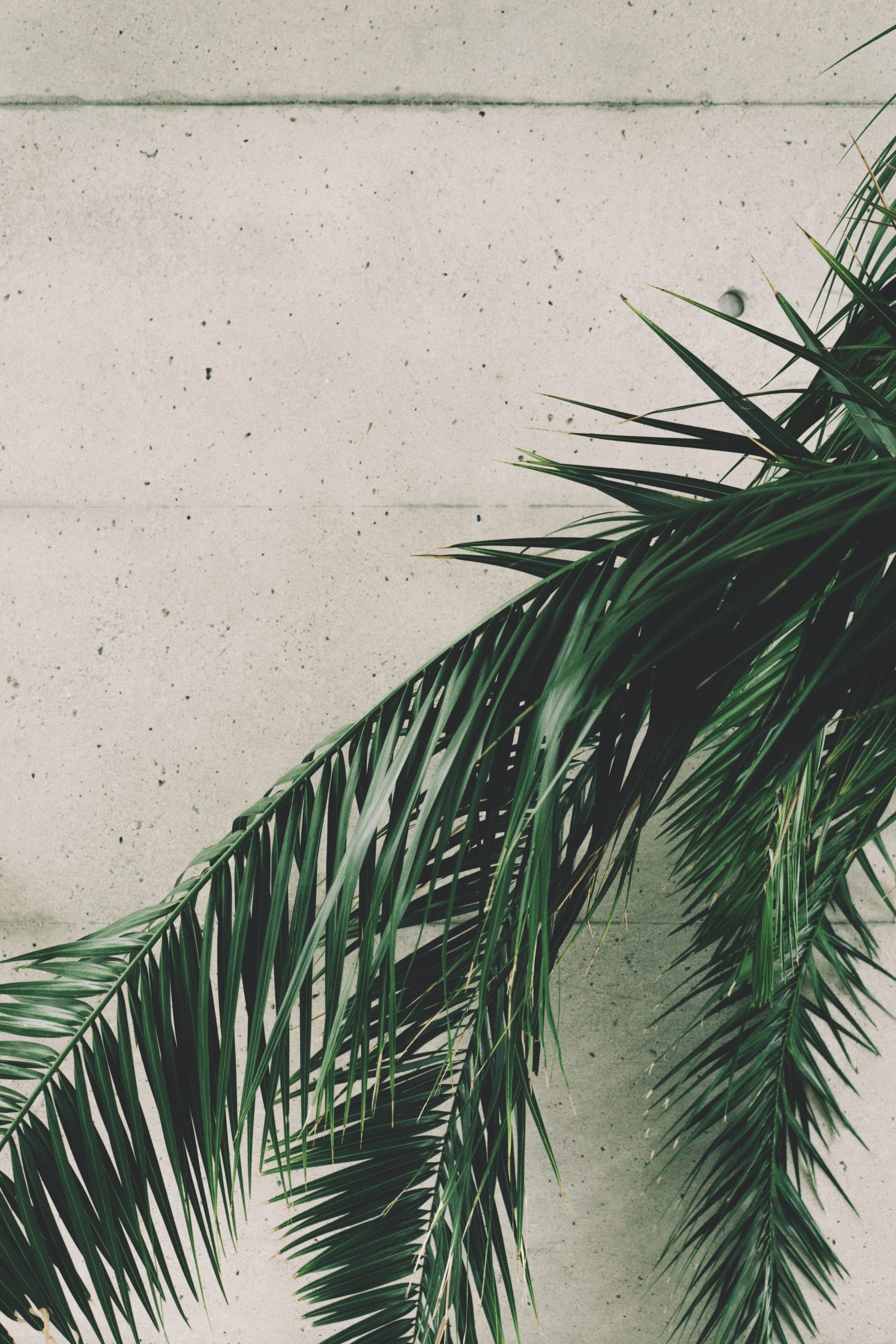 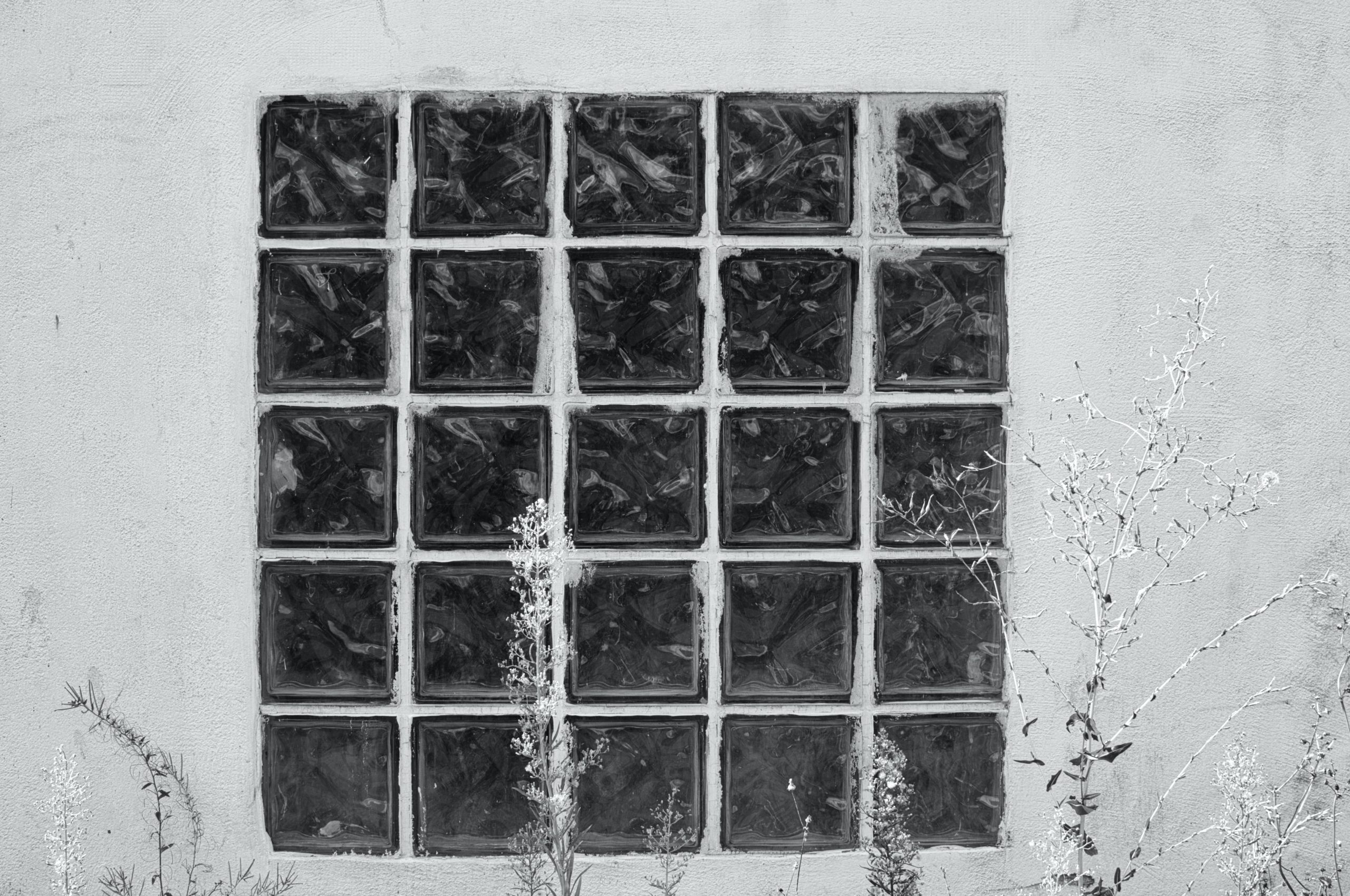 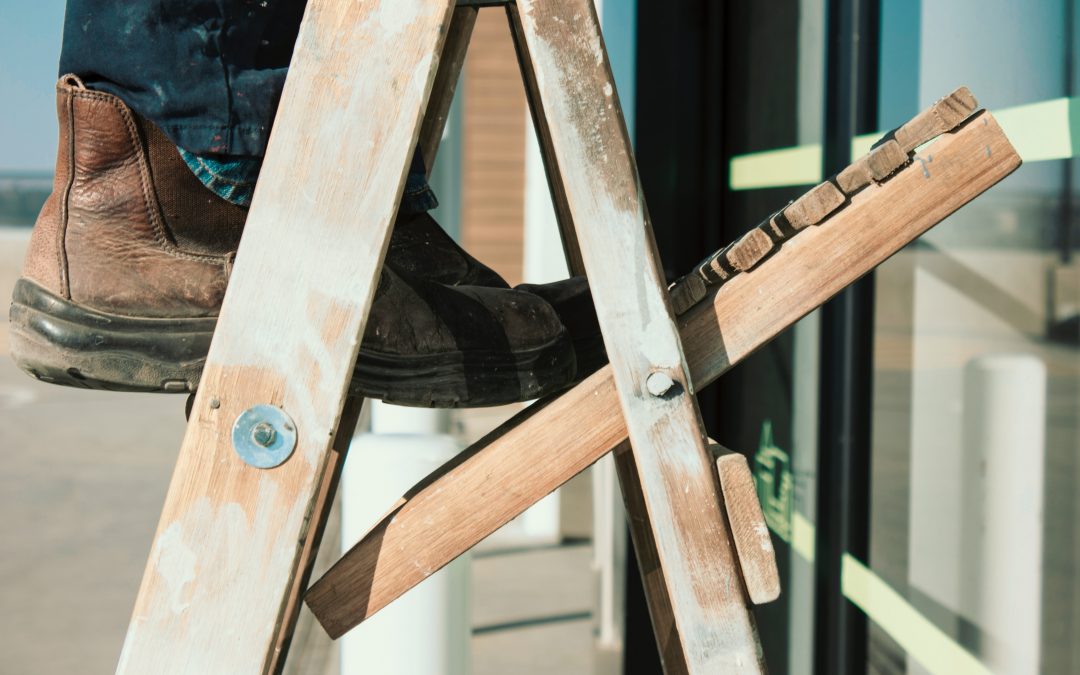 For the past few days, we’ve been clearing out the kitchen and creating a makeshift one in the Well Room, as work is beginning on the first big renovation project. Things are getting serious! 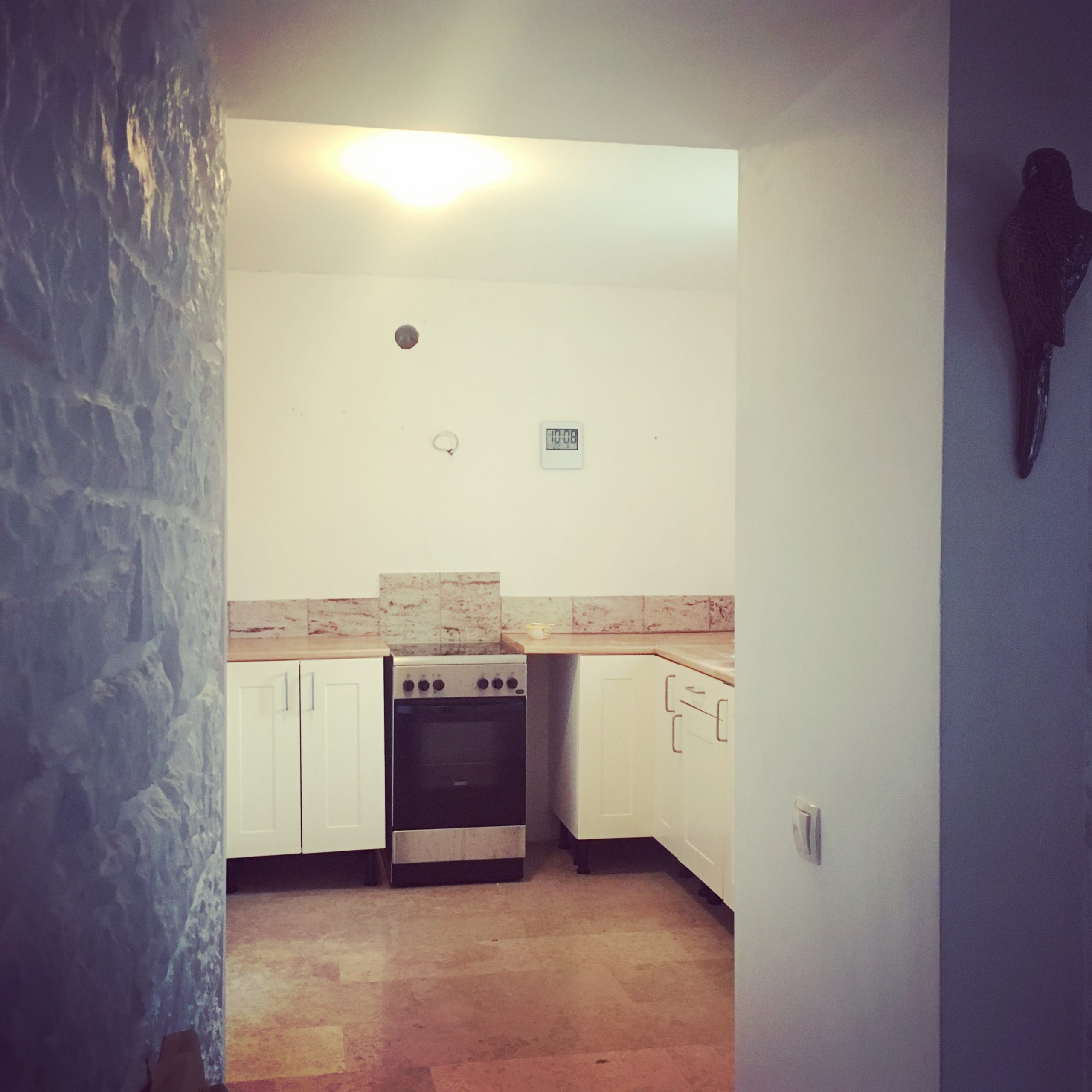 Time to get rid of this awful kitchen…

Meanwhile, our builders have been beavering away in the kitchen, stripping out the false ceiling. This was low and only plasterboard, and knew from the external shape of the kitchen roof, that there’s likely be beams above it – a hammer through the ceiling confirmed this and so there was no going back. We were going to have an apex ceiling, with beams. 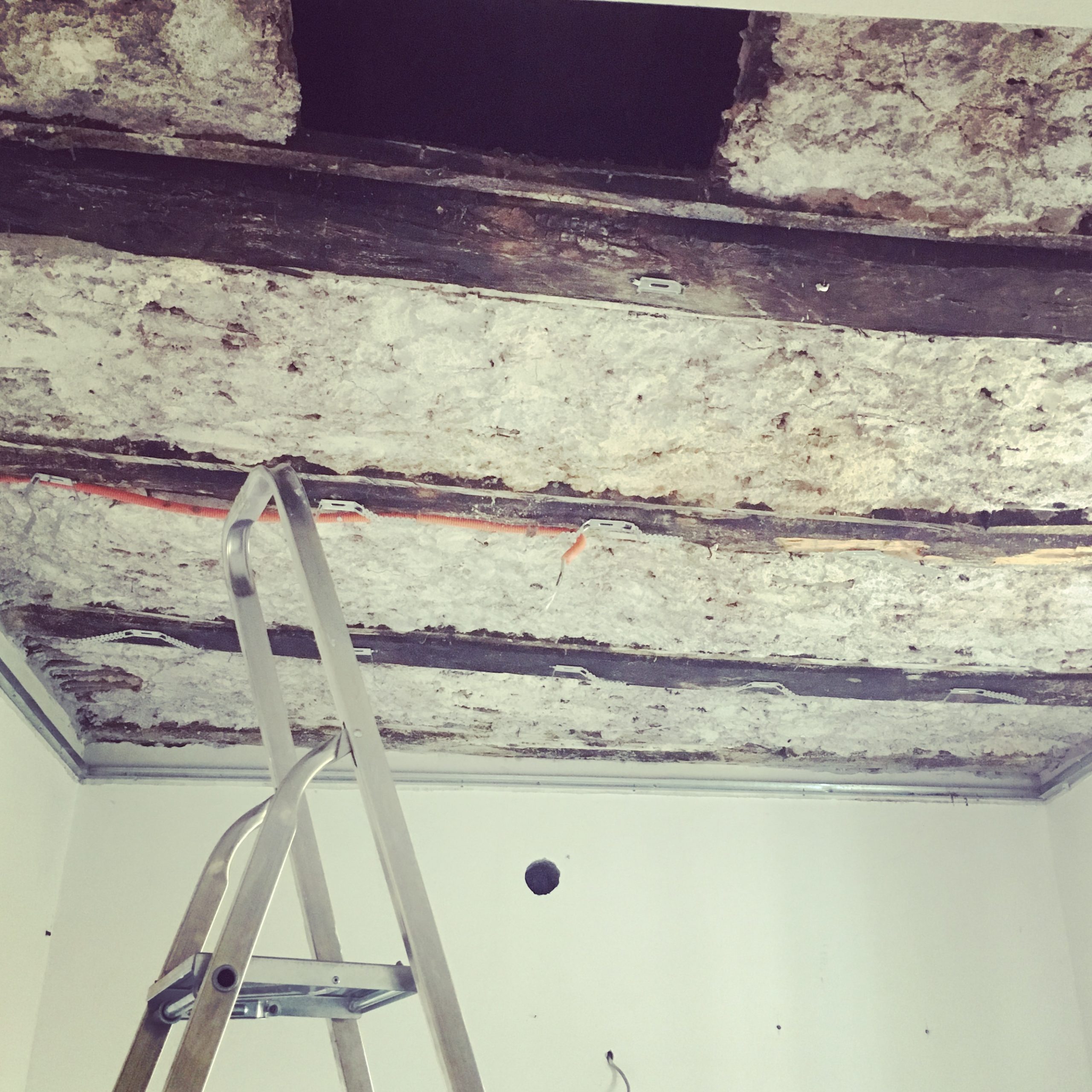 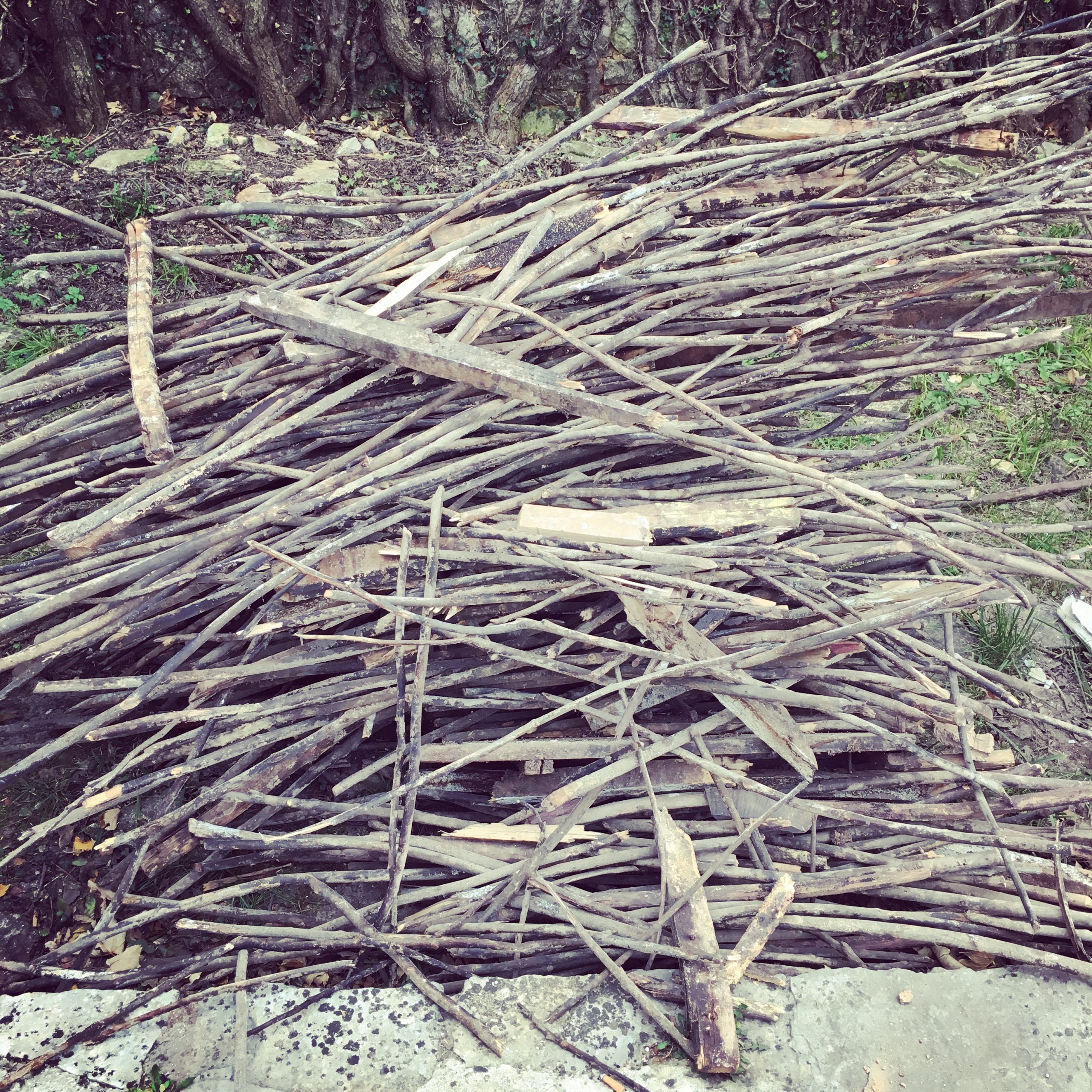 Part of the roof packing – firewood… 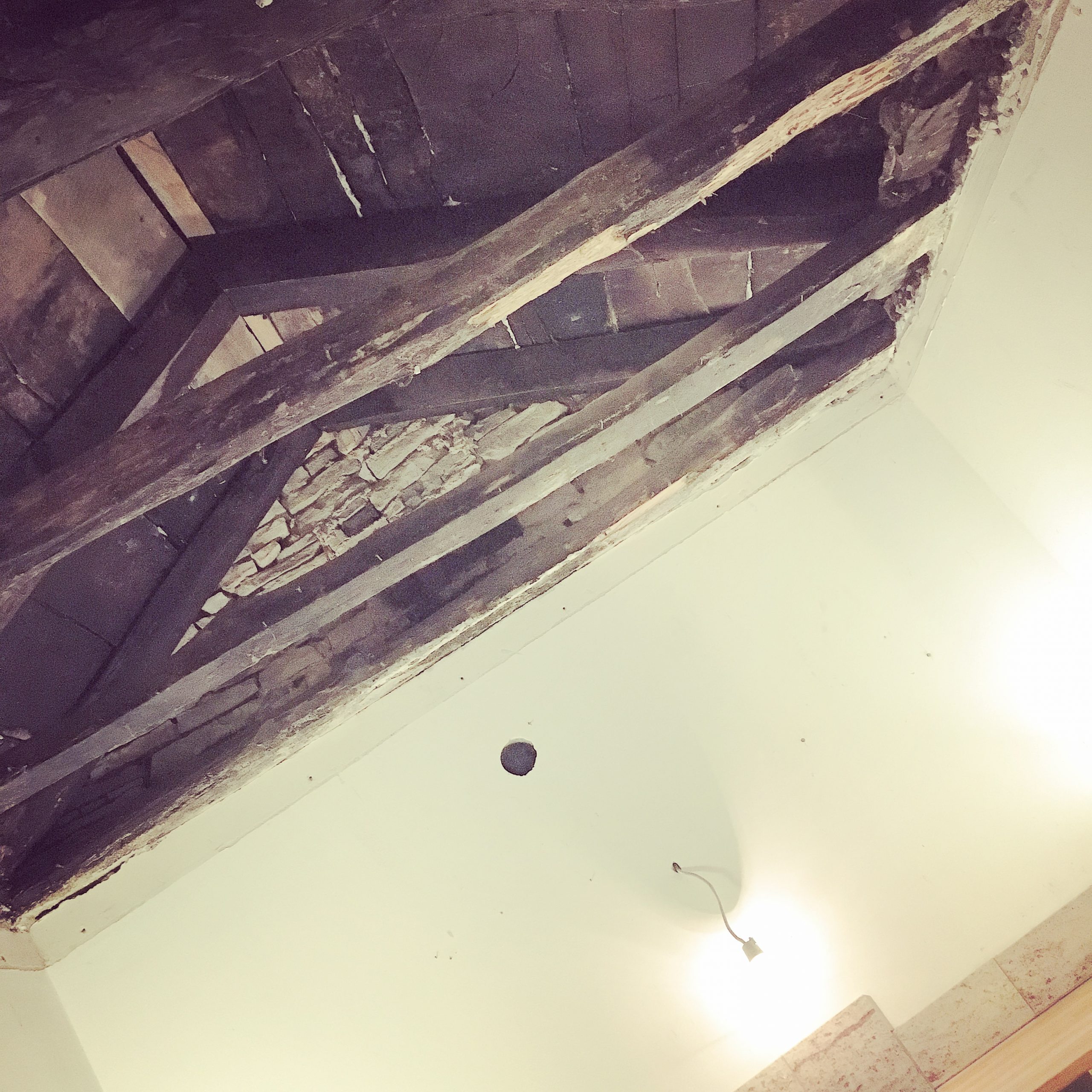 Exposed, after goodness who knows how long…

After yesterday’s excitement of taking down the false ceiling – plus removing a dead mouse, numerous critters and a hornets’ nest – today was always going to be a bit of anti-climax in terms of progress. However, in the short time that Misko and Sergio were here, they achieved an awful lot. In order to get the positioning of the new window spot-on, they did a bit of a mini move-around of cupboards and appliances. And after nine months of a poorly laid out kitchen, they temporarily nailed it – could have saved ourselves a bit of money

And, today, the scaffolding arrived. It was brought to us by Edo, a lovely Dutch guy who has really helped us ease into Istrian life, as he did the same thing 12 years ago. He brought the scaffolding to us because he was already going to Sergio’s, as he was taking hay for Sergio’s horse. Which Sergio doesn’t ride. He keeps it as a pet. Just when we thought we couldn’t like Sergio any more. 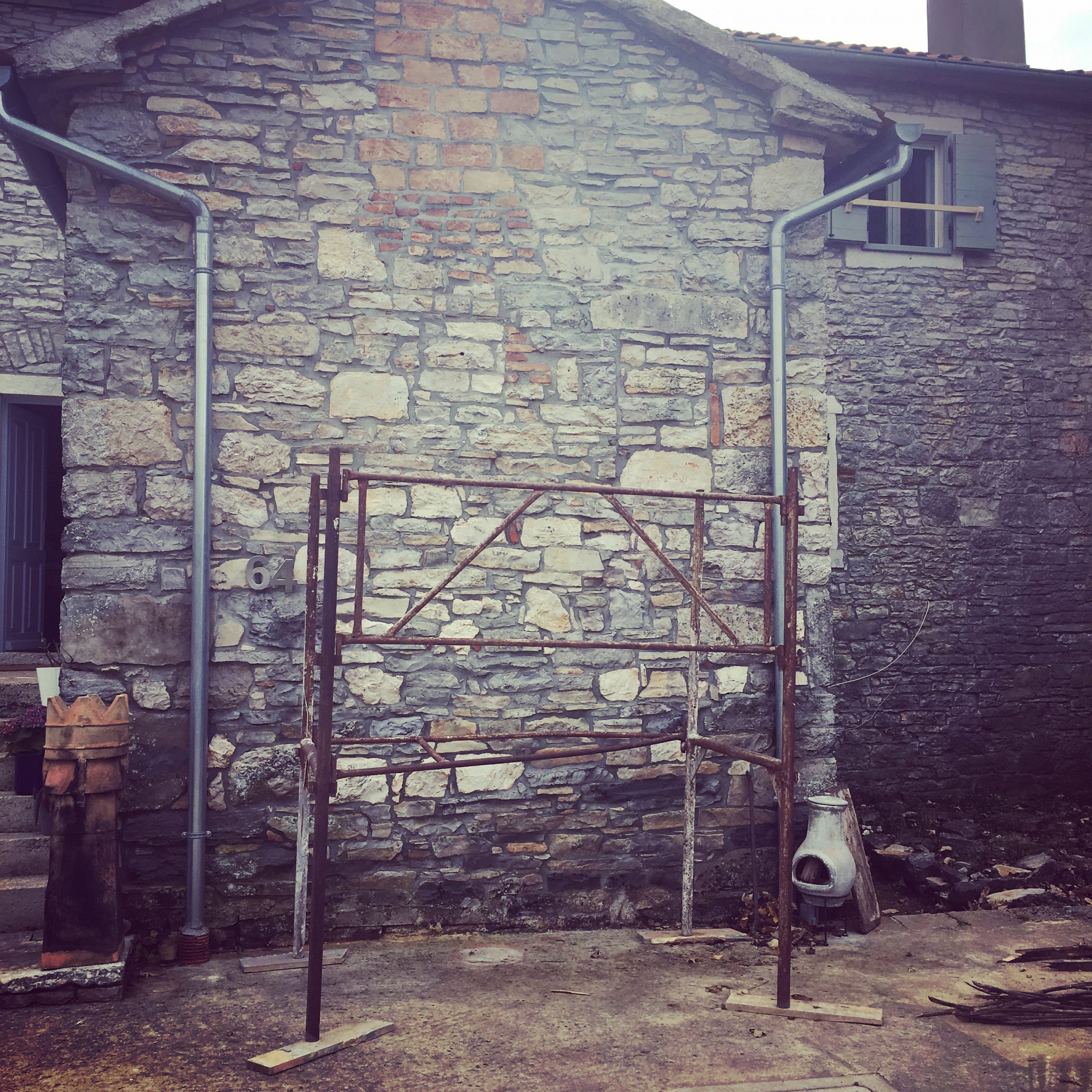 The ricketiest looking scaffolding we have ever seen…

Anyway, it was lovely to see Edo again – plans were made for getting together after Xmas, when he’s back from Rotterdam and we’re back from our travels. It feels good to be forging friendships in a foreign country.

The walls in the house are very thick – at certain points being nearly 80cms thick. One of those points is where we want the new kitchen window, which we thought would present quite a challenge. Not so! With only a hammer drill and a chisel, huge slabs of stone were quickly being removed, revealing what had once been an internal chimney, still full of the black soot – and red soil, which Misko told us what was used pre-concrete days. All of the stones have been saved and these will be re-used, probably in the garden. Waste not, want not. 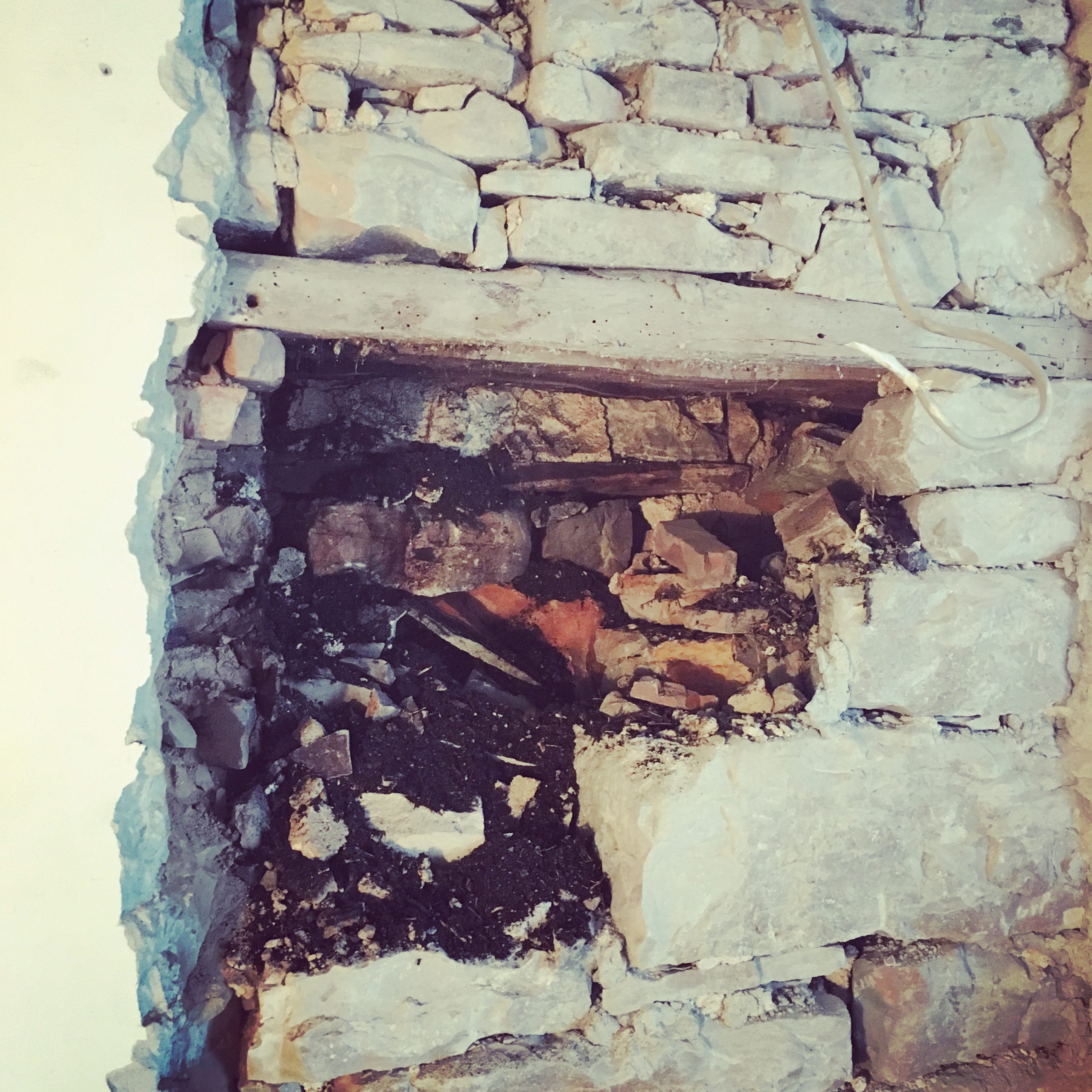 Pretty soon, the hole was sufficiently big enough for us to get an idea of what the kitchen will eventually be like when daylight floods in. (The current window is north-ish facing, so apart from very early in the morning, we don’t get much sunlight in the kitchen – the new window will give us sunlight in the afternoon and into the evening). 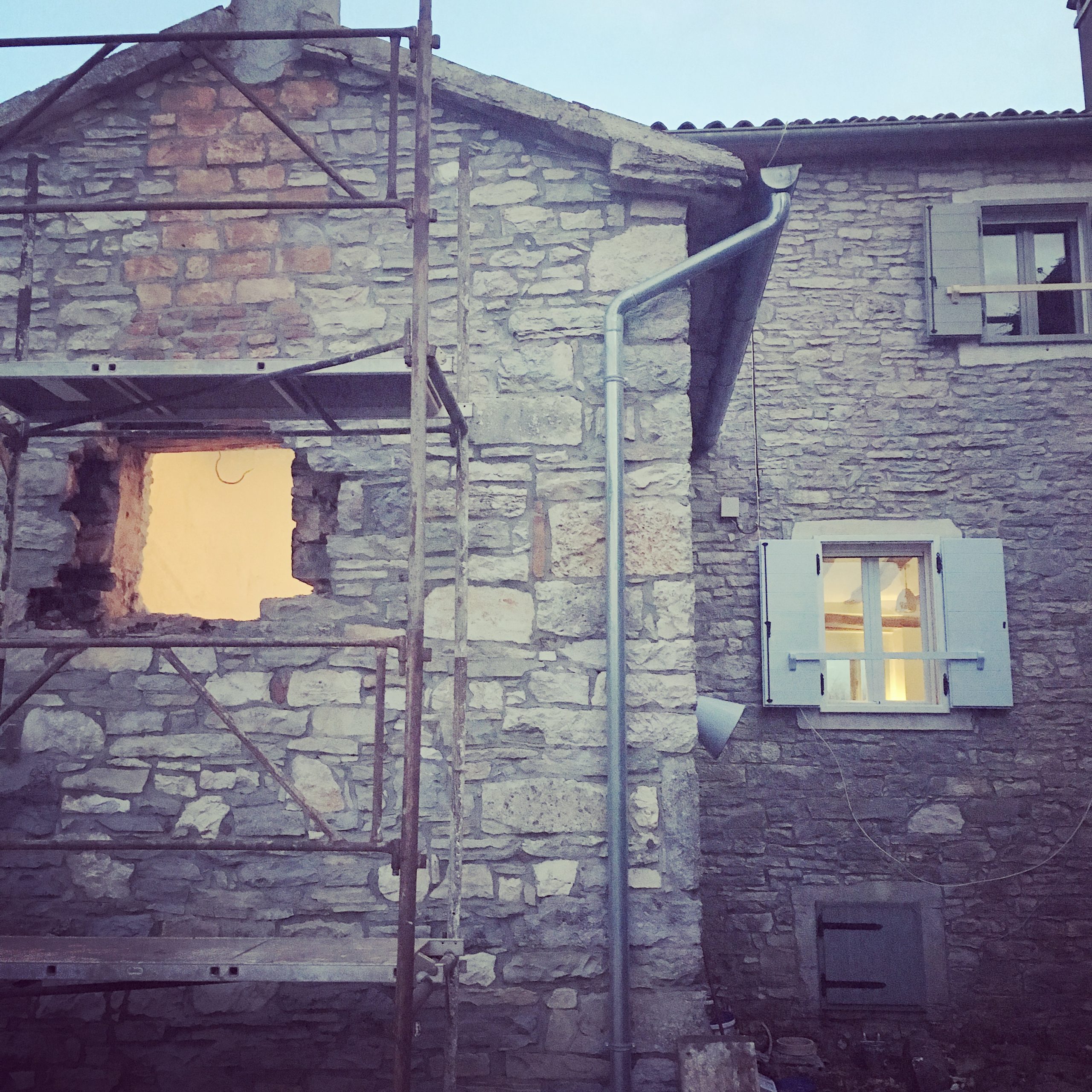 Much excitement as the new window started to emerge.

The brickwork at the top still needs to be removed, and that will be done tomorrow – and then in will go the newly cut Istrian stone surrounds. The frame and casement windows have been sanded, prepped, undercoated and glossed, so they’re ready too, for their new home.

Because the weather today has been sunny – and warm, when the sun has been at the front of the house – we’ve also had to take the opportunity to get as much as we can get done, in between client design work, to crack on with the exterior woodwork. This might not look too high, but our living room window is probably 10 foot above ground level – it took a little bit of coaxing to get my super decorator up the ladders, but he did it! 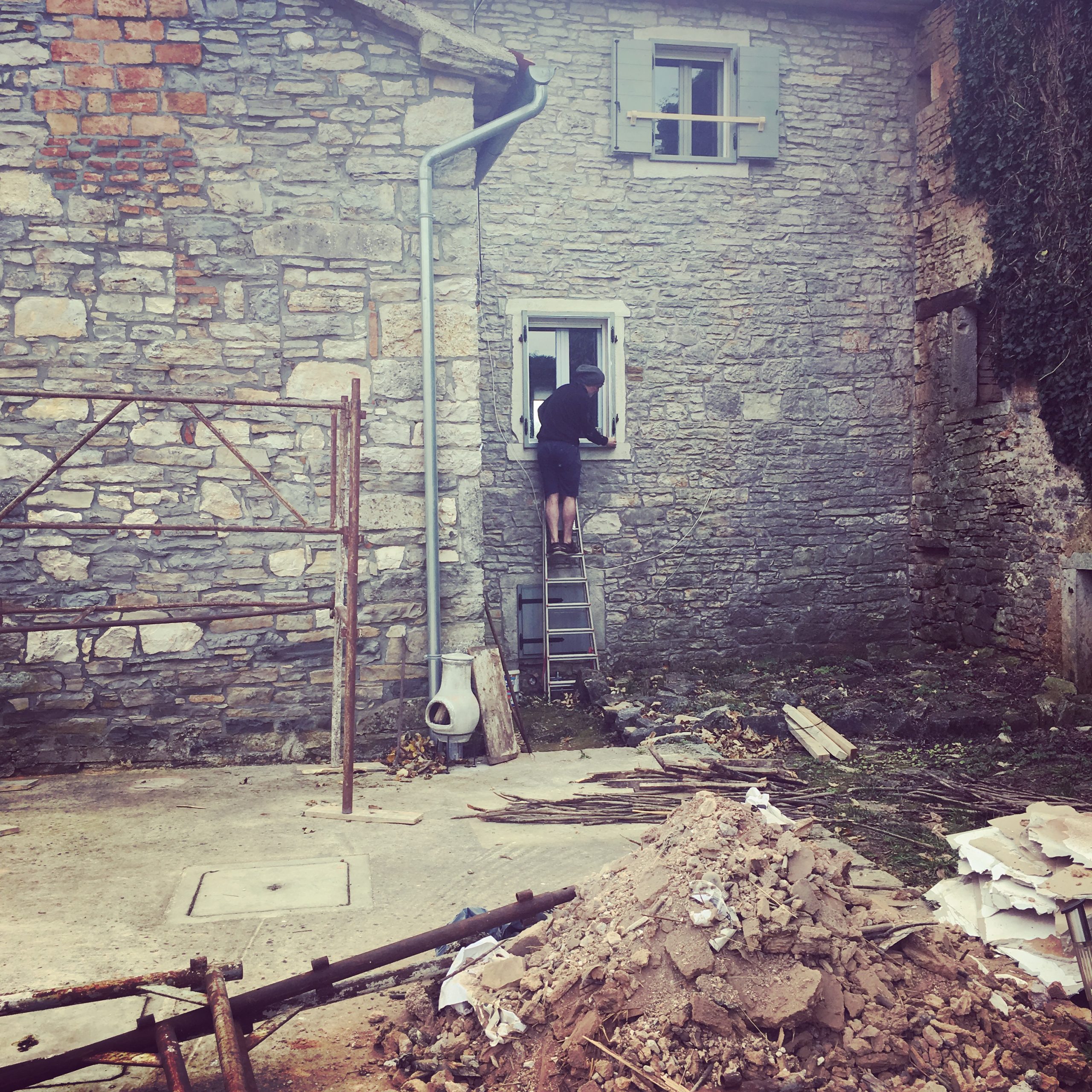 For someone who hates heights, this was a brilliant job today…

Meanwhile, we think that for a good few days yet, we’ll only have a plastic sheet between us and the elements, as work still needs to be carried out on the stone lintels, before the window can be fitted. 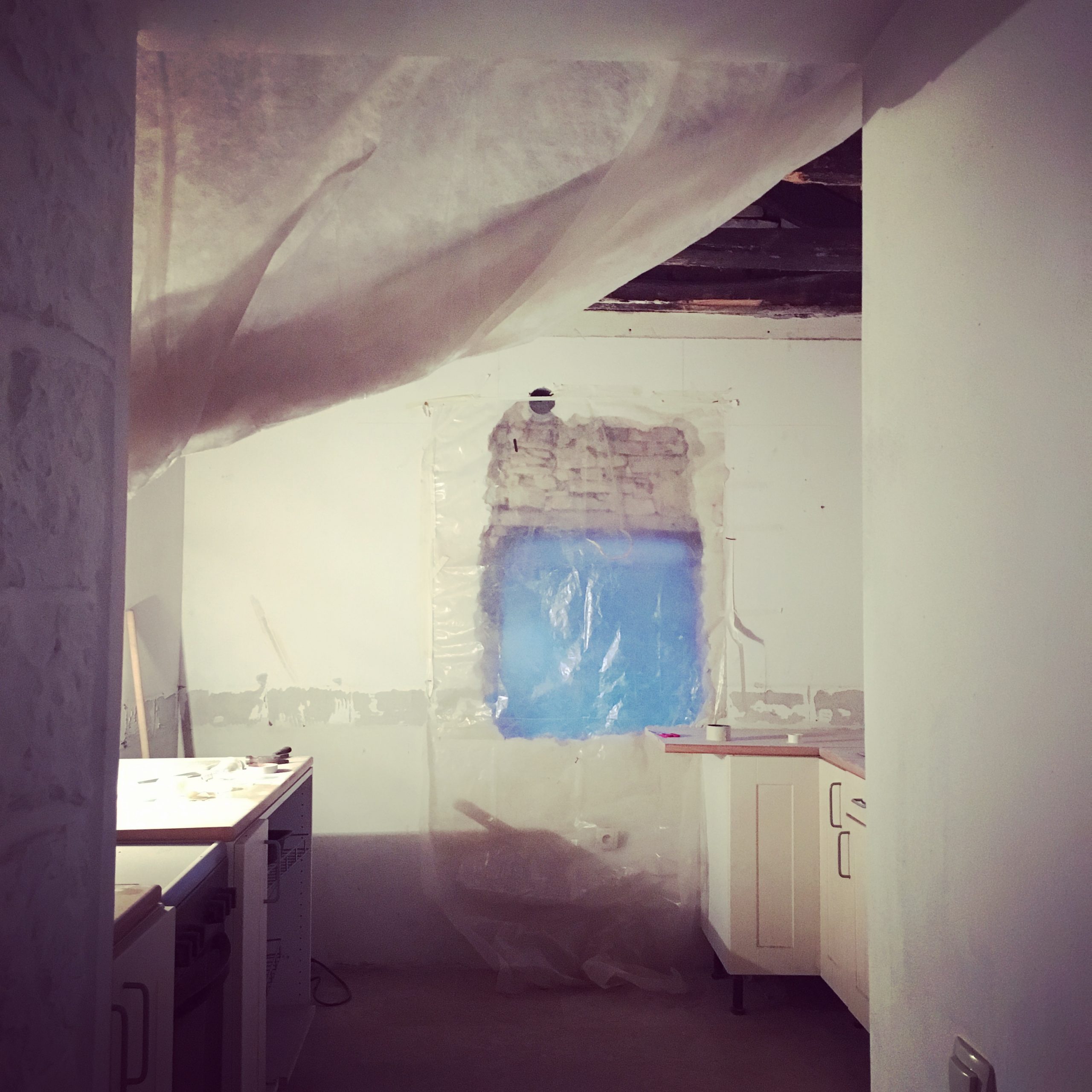