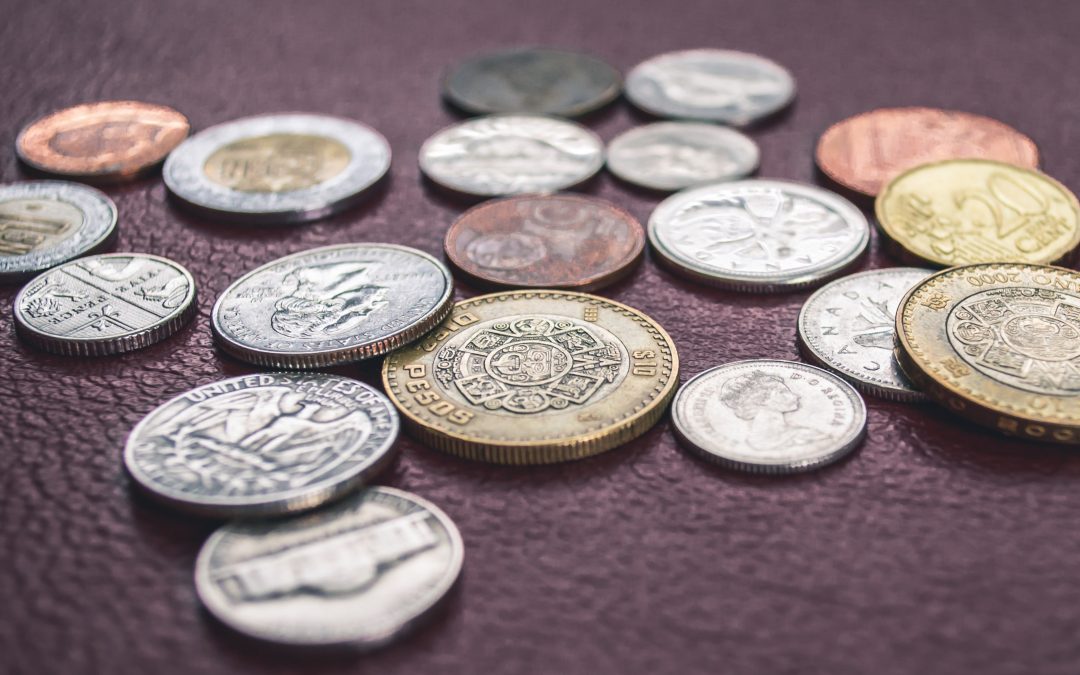 A while back, I set ourselves the challenge of renovating our upstairs bathroom for less than £500 – excluding labour. Labour is a whole lot less expensive out here, but I’m not mad, as there’s no way we could do a whole renovation of a bathroom, including labour, for that price. So, the initial plan was to cost out labour separately and our trusty builder was going to be the one to do it. However, he now also has a full time job and so the time he can devote to our projects has been reduced, and so we needed to find another solution, or have the prospect of the job taking a long, long time.

Well, the solution became quite obvious – the WorkAway Scheme. Pierre and Patricia, a couple from the South of France, who were on a sabbatical and travelling via the scheme, contacted us as they could offer the plumbing experience we required. We clicked over email contact and a couple of weeks ago, they arrived in their camper van. Thankfully, we hit it off immediately with them and they were really keen to get going on the bathroom! We had an idea as to what we wanted, but we’d decided to wait until they arrived to buy everything, so that they could advise. And, off to Bauhaus in Pula, we went to make the purchases.

Since I set the challenge, our circumstances have changed slightly. We’ve actually found what we think could be our next renovation project, and as a result, we have started the process of marketing this house! So, the plans we had regarding the bathroom changed. We didn’t want to go too risky when we’re attempting to sell the house and so decided to opt for a safe, all-white option. It also meant that it was much easier to source snaitaryware, as our big go-to DIY store in Pula, has loads of choice.

The primary concerns were a bigger bath and a bigger sink – and we immediately fell for a very chunky, squared-off bath and sink, which whilst not absolutely matching, complemented each other perfectly. The toilet we inherited was in itself, not too awful, as it had obviously been installed new – it was more the cheap, plastic cistern which was the issue. So, we figured we could get away with replacing just the cistern and therefore saving a bulk of money. It also meant we could spend a bit more than we’d intended on the bath and sink taps. The finishing touches 🙂

So, what did we actually spend?

With current exchange rates, the spend on the actual bathroom “furniture” was :

With additional extras such as piping, steel legs to support the sink, wood (for the bath frame), push button plugs, sealant etc, plus a glass door wall cabinet from IKEA, we spent a further £100 (approximately), bringing the total spend to less than £450.

Where we made savings…

Obviously, not replacing the toilet pedestal and seat cover (which we’d recently replaced) helped in us not going over budget. The actual bath panel was made out of a spare pack of laminate flooring which we had left over from the kitchen renovation. The bathroom floor tiles were lifted, the glue removed (an absolutely hideous job) and the boards sanded. They were then undercoated and painted white – with paint we already had. Same with the walls – repainted white, using paint we already had. A rustic wooden ladder was moved from the bedroom into the bathroom to be used as a towel rail, and a grey felt basket I had bought to store logs in, was brought into the bathroom, to store extra rolled up towels. We didn’t need to change the lighting, as when we moved in, we replaced all of the typical Istrian half moon wall light shades, with amazing white opaque square shades, which had been rescued from a Communist era apartment block in Zagreb. Cool as…!

So, there you go. Challenge met! Let’s hope whoever owns this house next, approves…