Amanda and Steve, friends who come and visit us from Manchester, usually fly into Treviso, north of Venice, spend a couple of days there and then hop on the train to Trieste where we pick them up. They keep telling us that we must visit Treviso, because we’d love it. Additionally, my sister and family visited a friend of theirs who was living in the city – and she has also told me about this wonderful city and how she’s always surprised, given our love of all things Italy, that we’ve never been there.

It’s easy to get to from our base in northern Istria, as the SS14 (we tend to try and avoid the motorway as it’s, well – mad…) runs straight to Venice, so it’s just a turn off before hitting the canals. But that’s been the issue so far – every time we’re on this road, we’re either heading to Venice with friends or meeting them, or going further west to Verona or Brescia or Bergamo. Or, back to the UK. So the turn off to Treviso is never really convenient – until this weekend.

Amanda and Steve were flying out for a short break with family and they invited us over, to join them. We always get excited at the fact that we can do this now. Just get in the car and drive and meet friends in another country. It’s what we always dreamed – and it’s now happening!

We left our home in Istria at 11am and taking the more scenic route, and we were parked up in Treviso at 3pm. Just driving through the centre of the walled medieval town blew us away, because it wasn’t at all what we expected. I’m not sure what we expected, but it wasn’t what we found. With its Venetian walls, and red bricked buildings, and many bridges over the river, and winding alleyways with tall, overhanging, balconied buildings, it is very much like Venice. But it’s also like Padua and Cesena and Bologna – but with a feeling of real identity. It’s really difficult to describe – it’s like lots of Italian cities, but like none at all.

Our apartment, Rialto 13, was situated just off Piazza dei Signori, so very central. It was on the fourth floor of a very old building, so no lift – just lots of stone steps. But, once inside it was a haven of modernity – a really, really well equipped separate kitchen which would be perfect if you were staying more than one night, a large bathroom with a washing machine (again, a plus point for longer staying guests) and a big bedroom, which was very tastefully furnished. 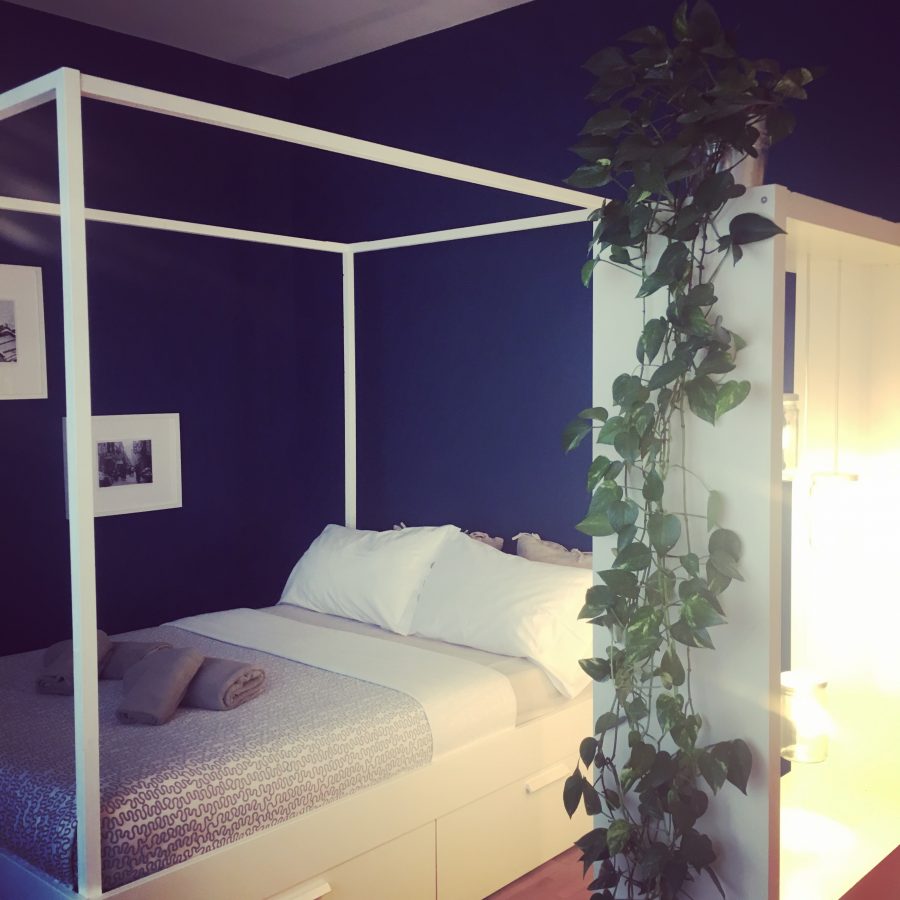 Our overnight trip was unfortunately all too short on this occasion. We had a date with IKEA, the following day – and unlike when we lived in West Didsbury, it’s now not as easy as popping over to Ashton or Warrington. From Treviso our choices were east to Padua or west, and back homewards, to Villesse, just outside of Trieste. So we had to hotfoot it through Treviso to get back to Villesse – but not before we’d savoured some of the some amazing sights that the city has to offer. Enough for me to have already been looking at a return trip… 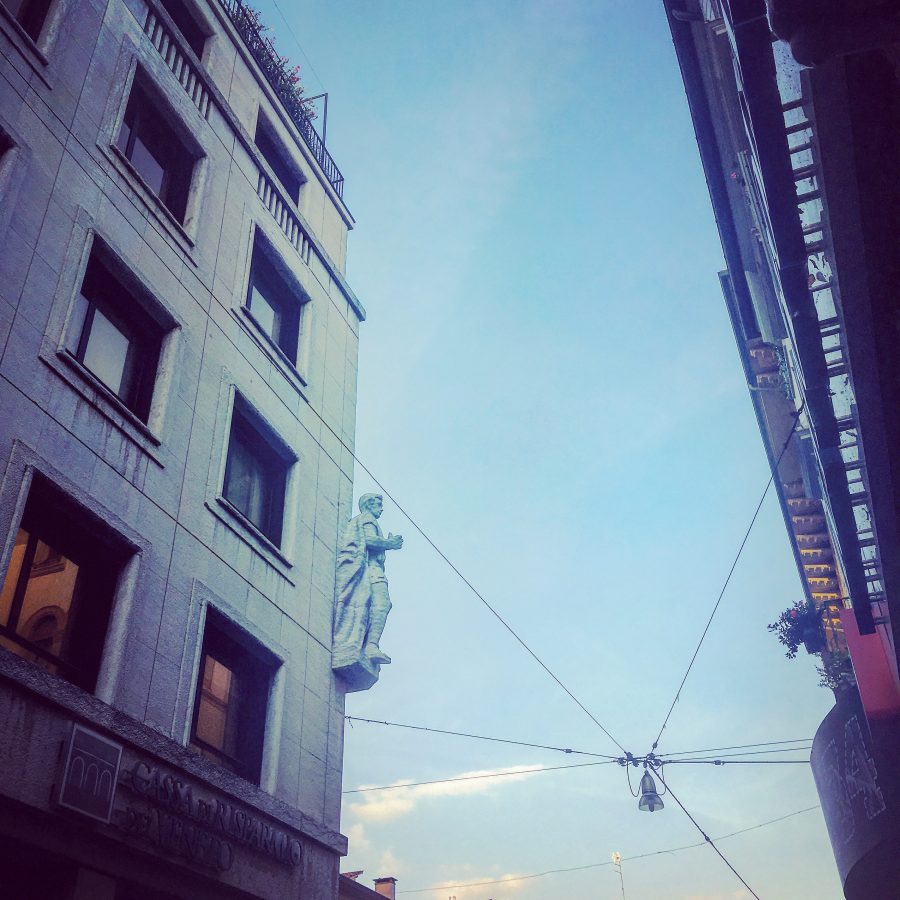 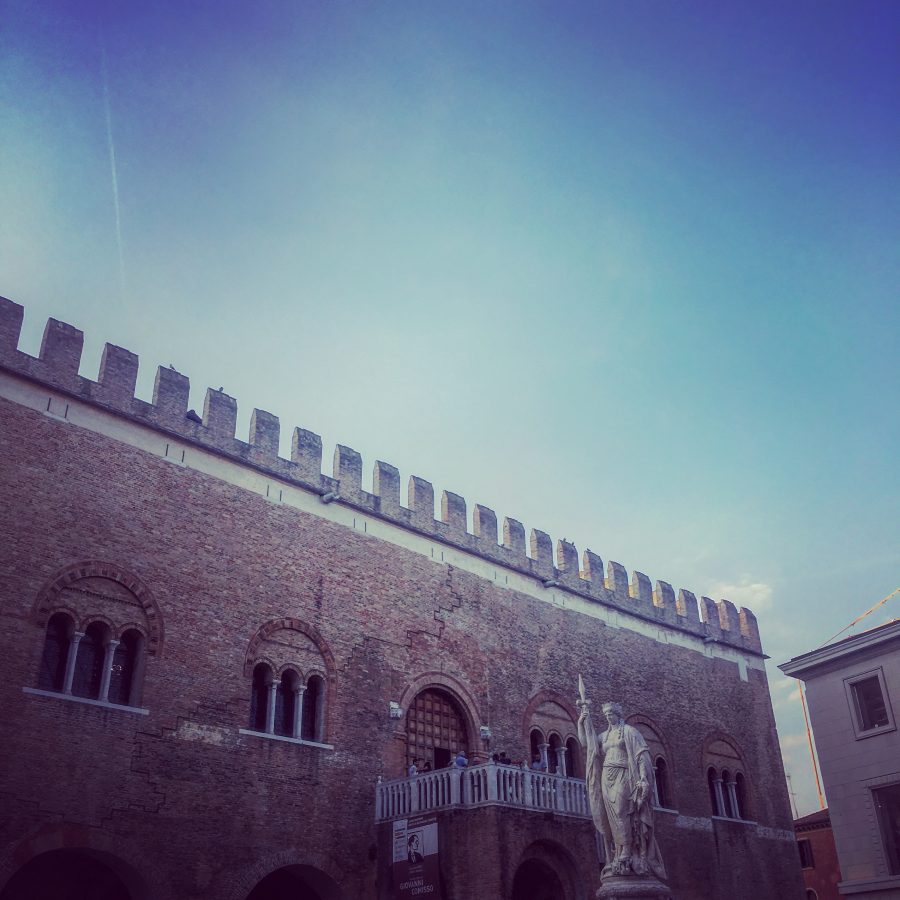 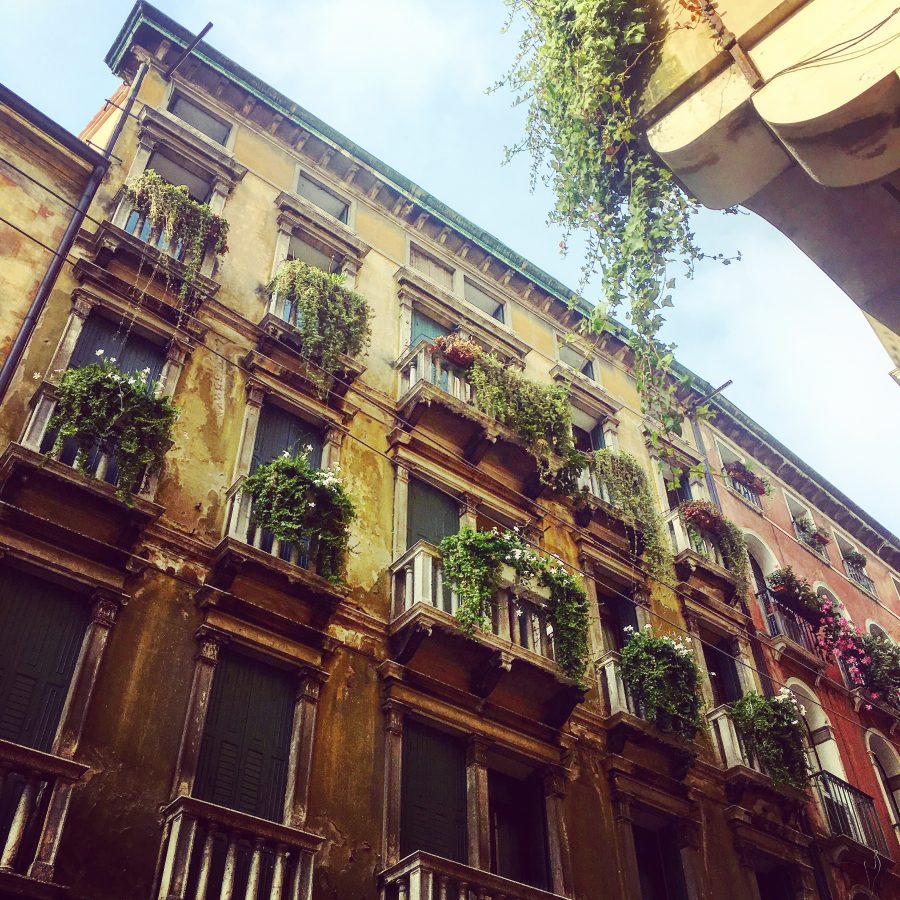 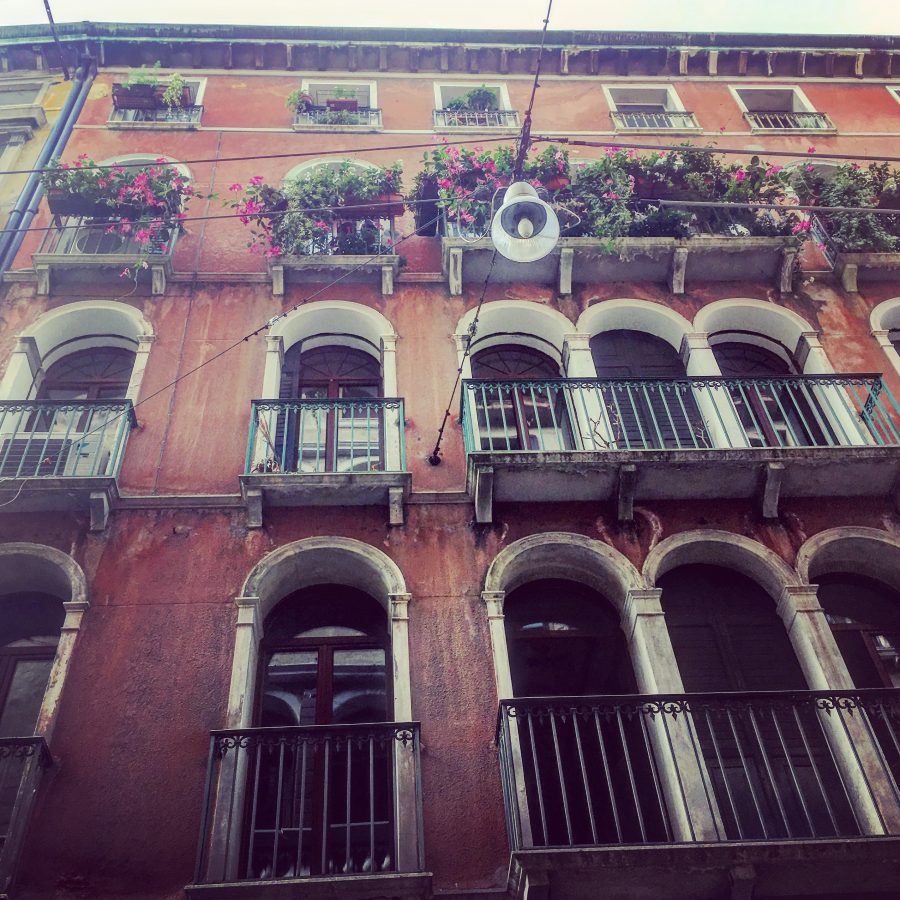 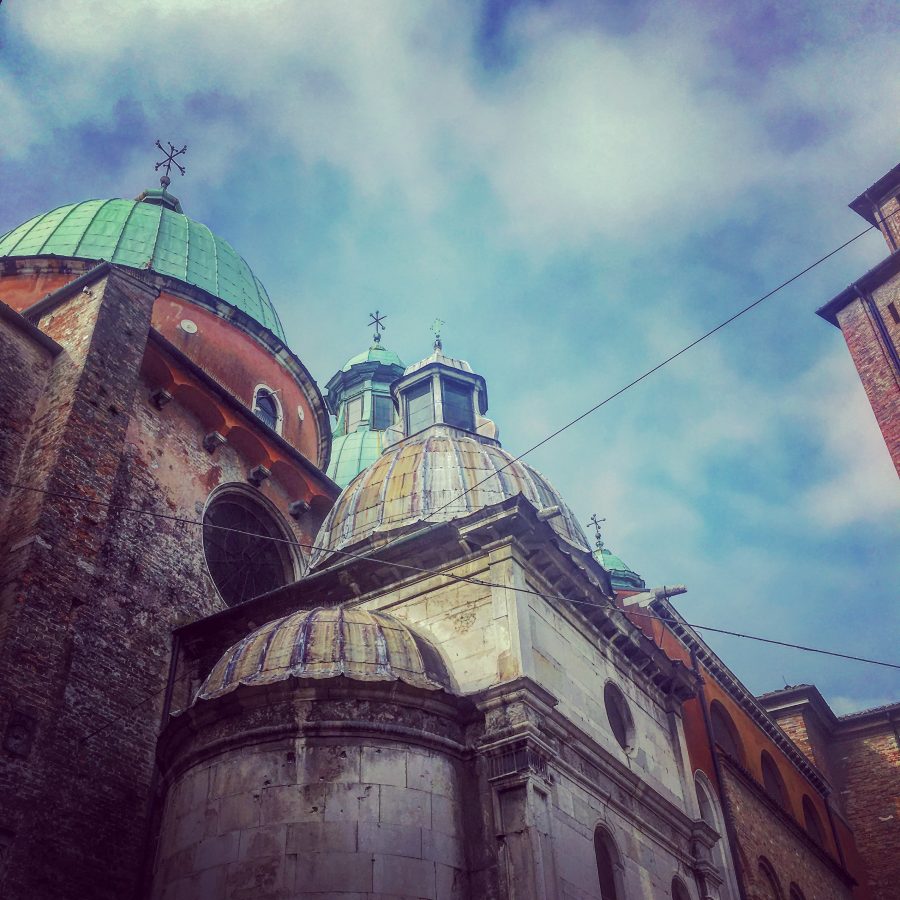 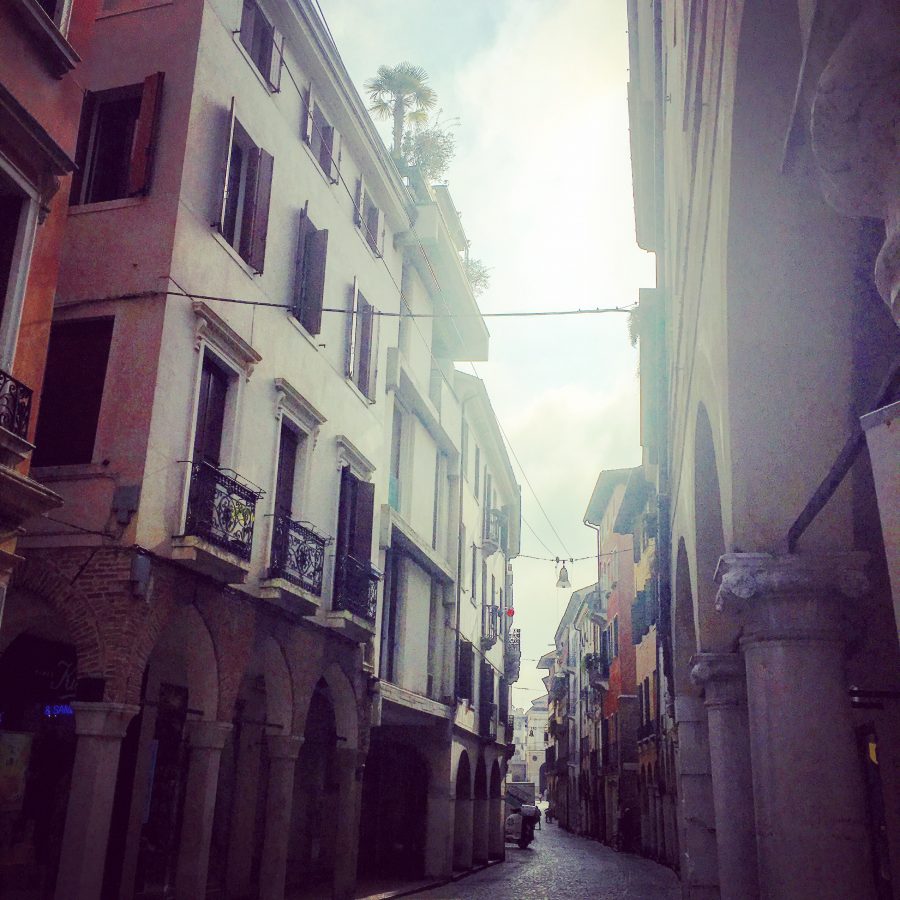 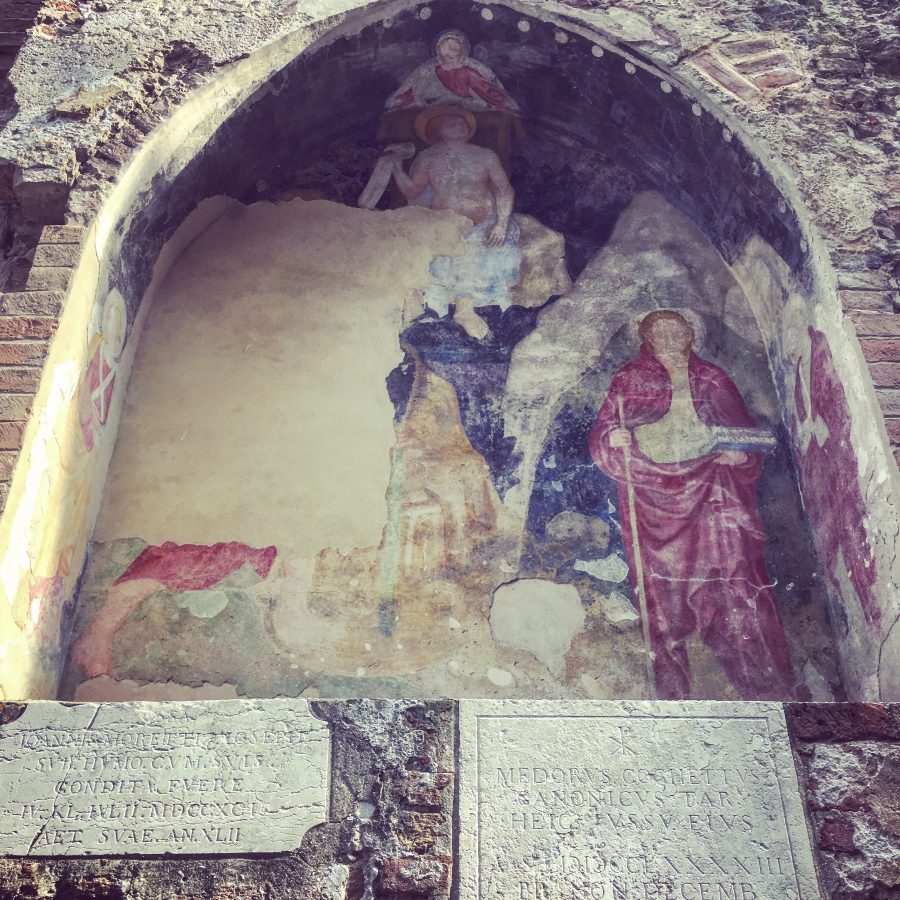 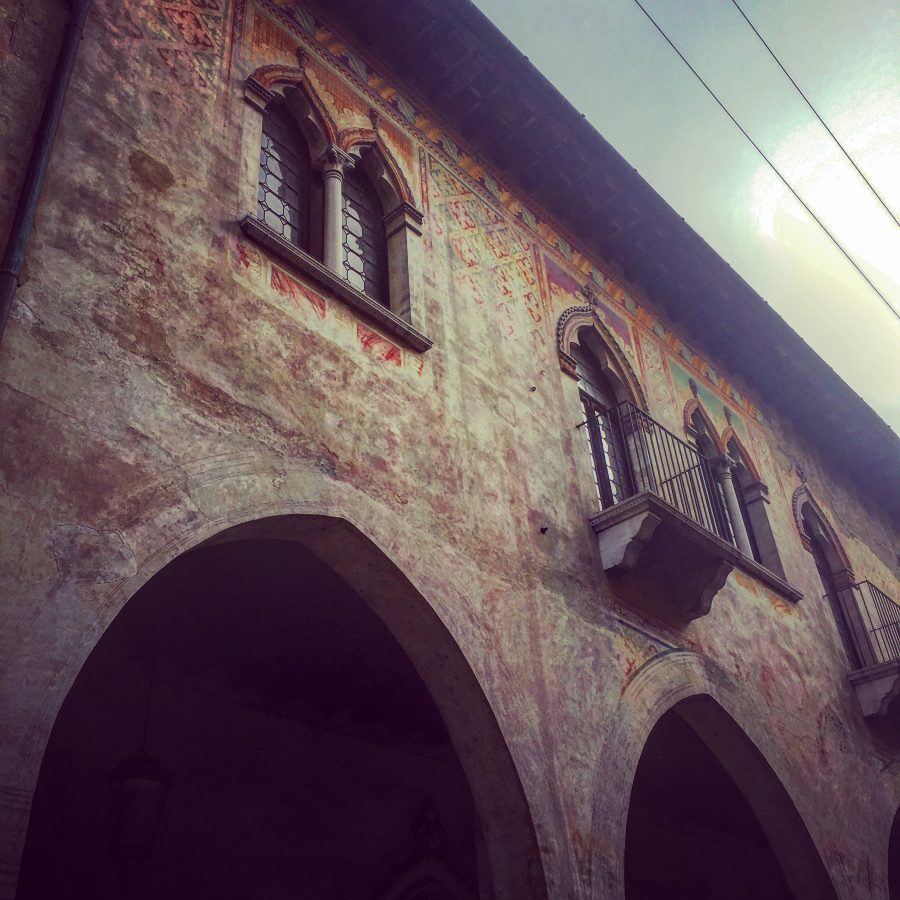 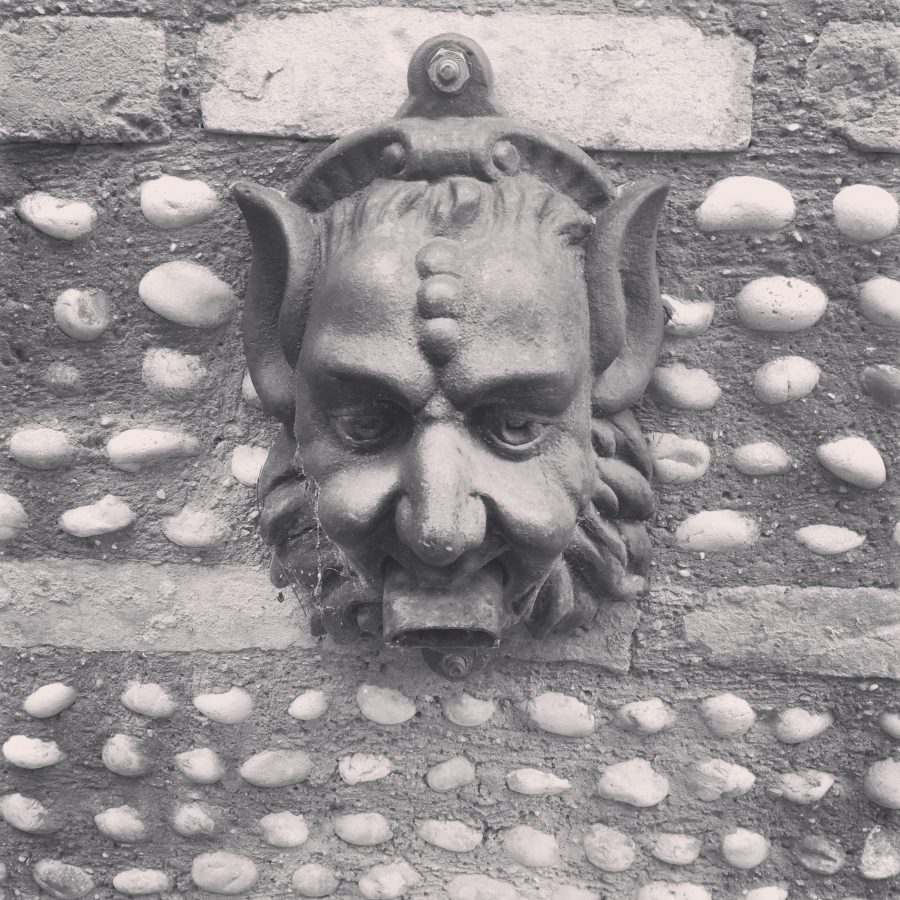 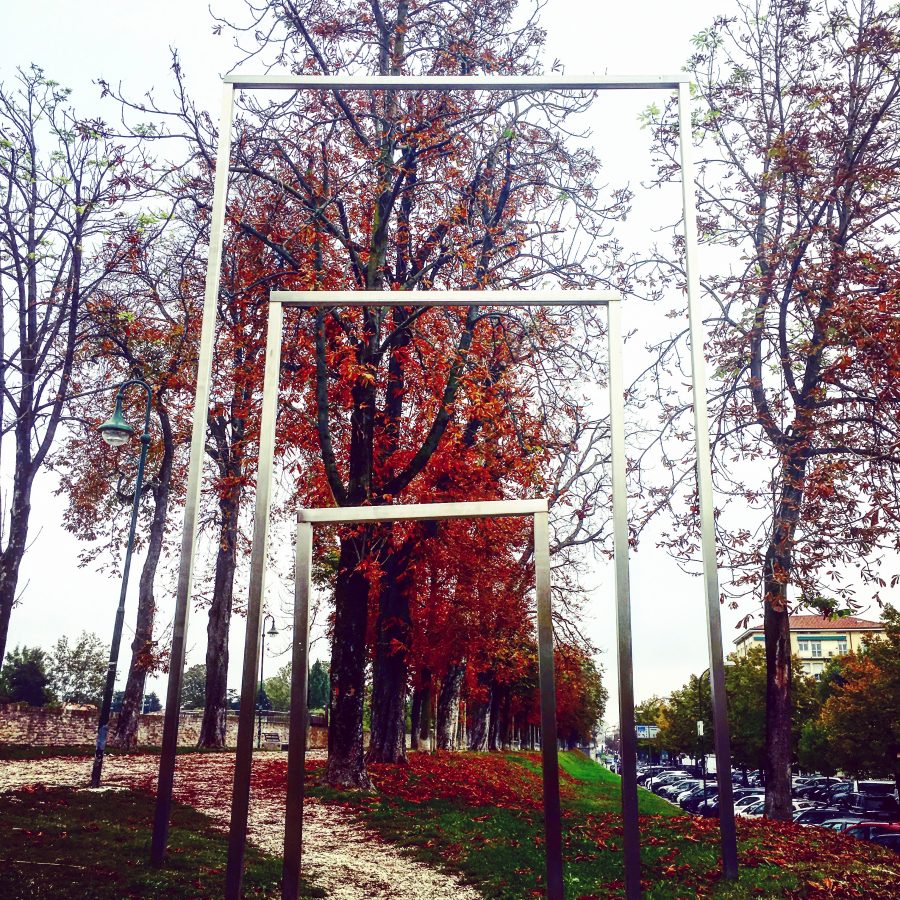 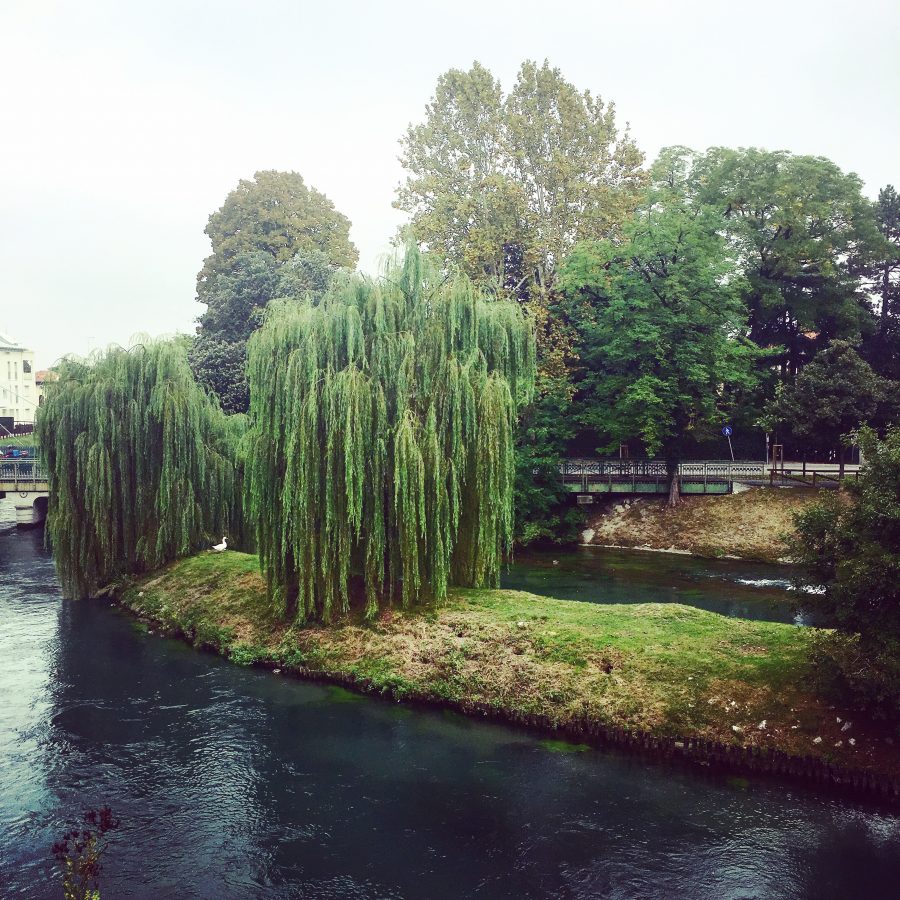 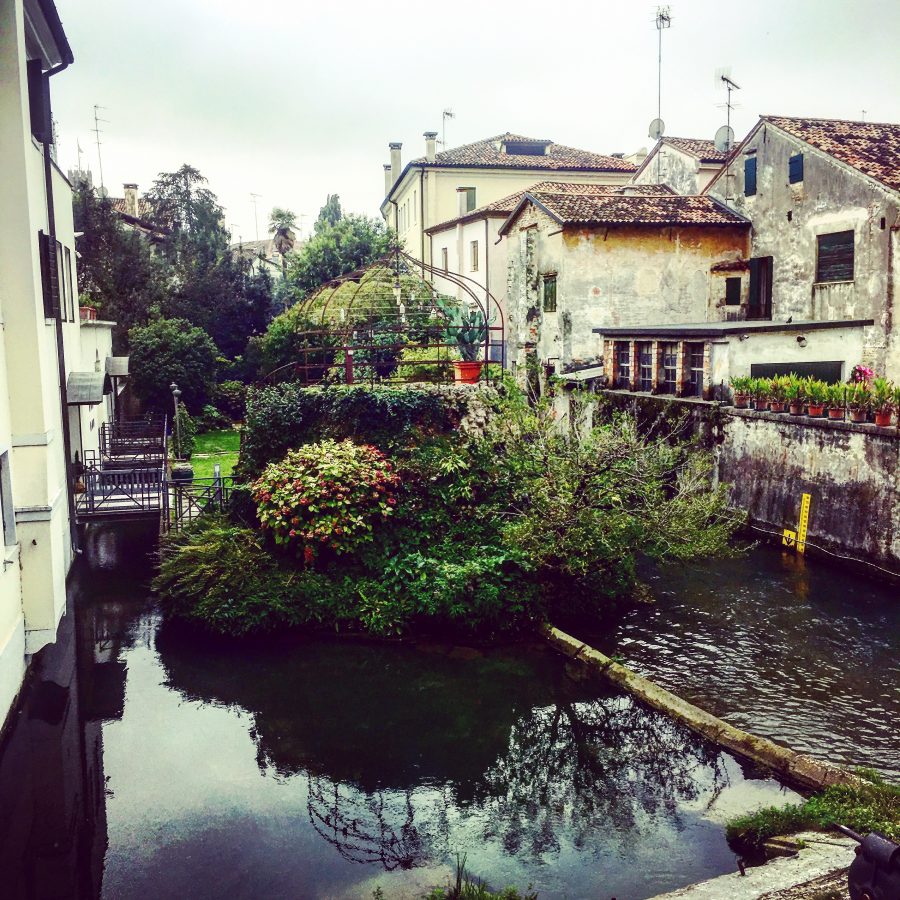