Tarifa lies on the Costa de la Luz, across the Strait of Gibraltar facing Morocco, in the province of Cádiz, Andalusia. Located at the southernmost end of the Iberian Peninsula, it is primarily known as one of the world’s most popular destinations for windsports. We took a detour to Tarifa on our way back from Seville to Malaga – and were sorely tempted to take a ferry across to Tangier, as we could actually see the North African city from the beach! 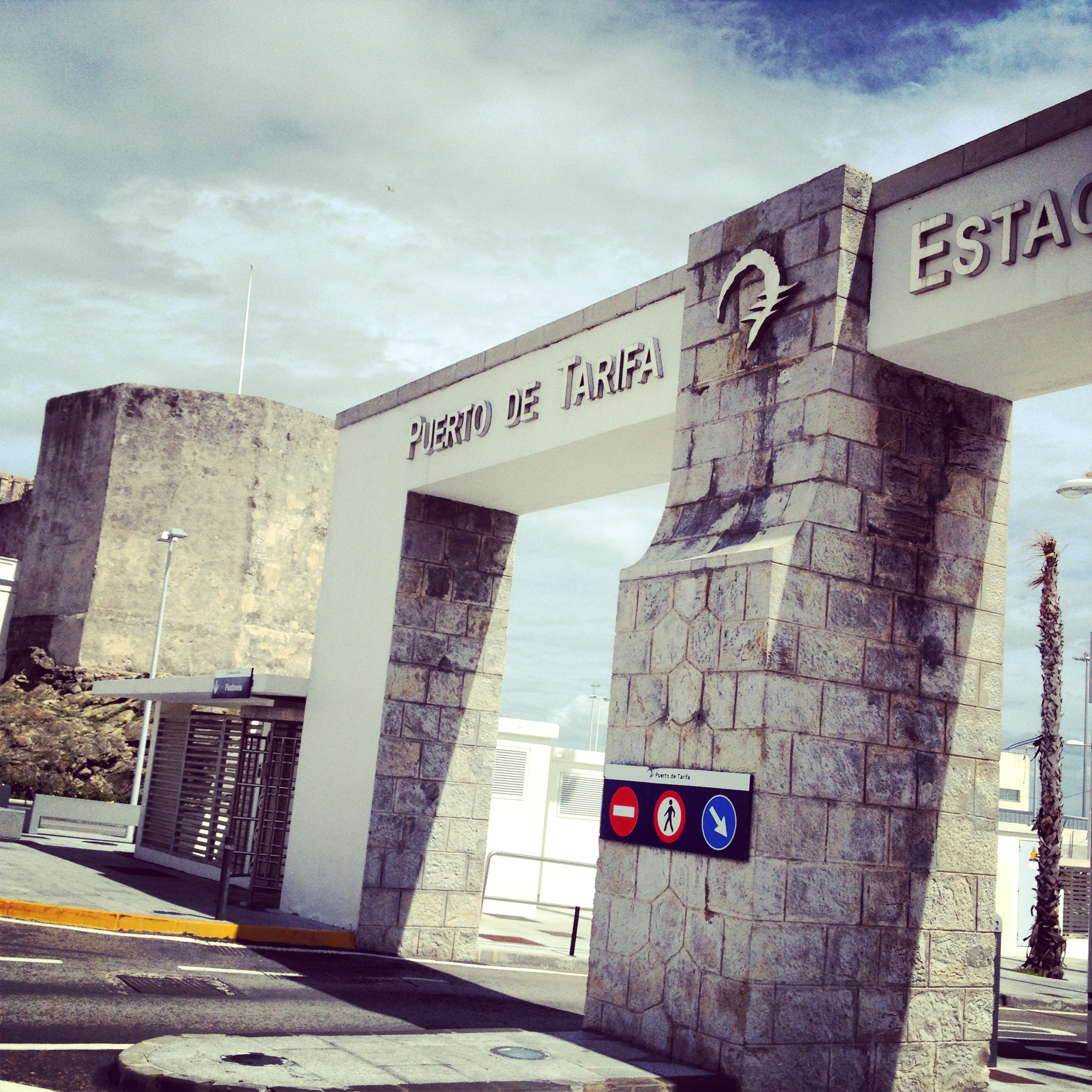 However, we decided that particular trip was for another day, and instead explored this Spanish town which we previously knew very little about. 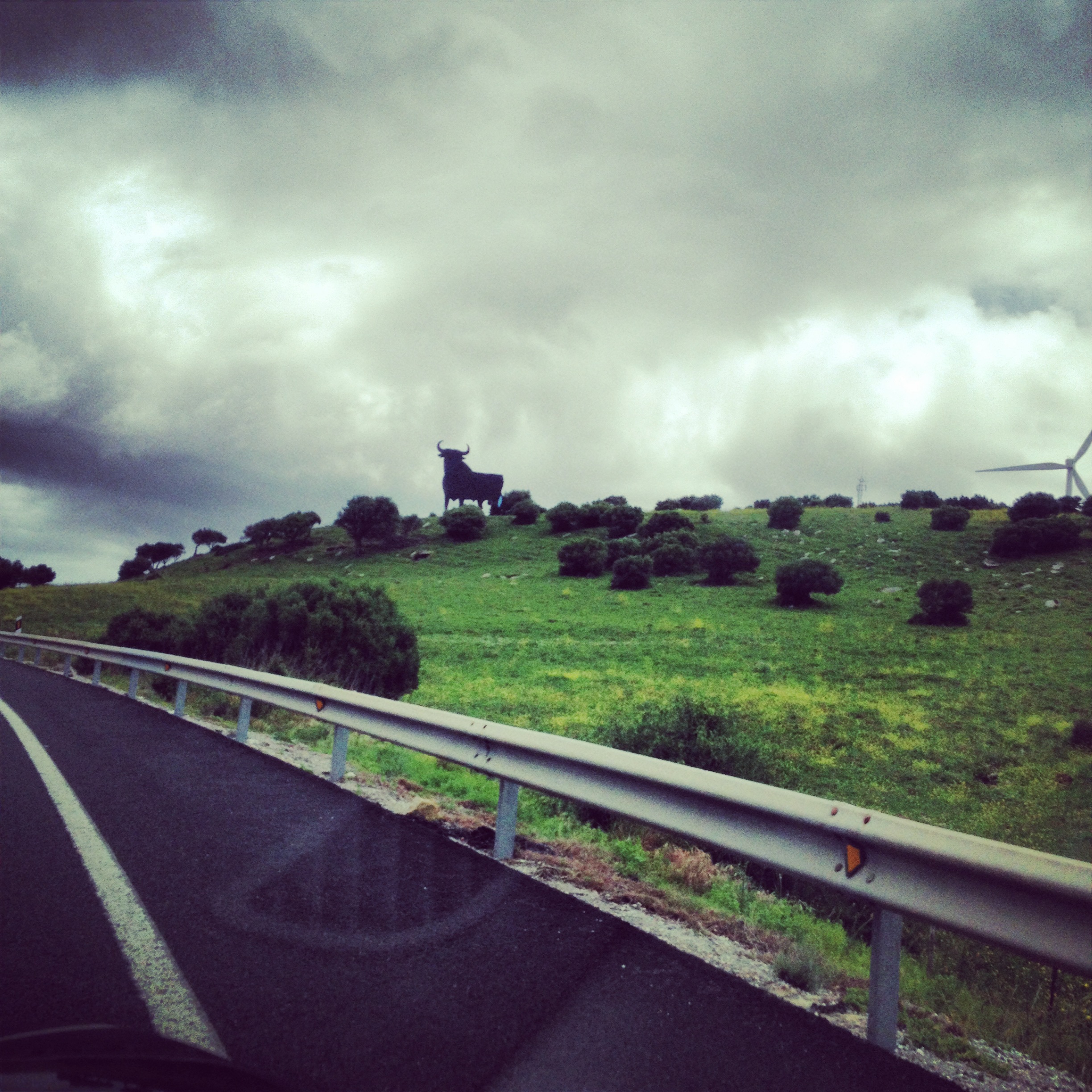 We didn’t really hold out a lot of hope for Tarifa, as during the journey, the rain lashed down and the sky looked ominous, all the way. However, whether it’s because of its location, and so the weather was blown away, or it has a micro-climate, the day was bright and sunny when we arrived. Albeit, a bit on the breezy side. 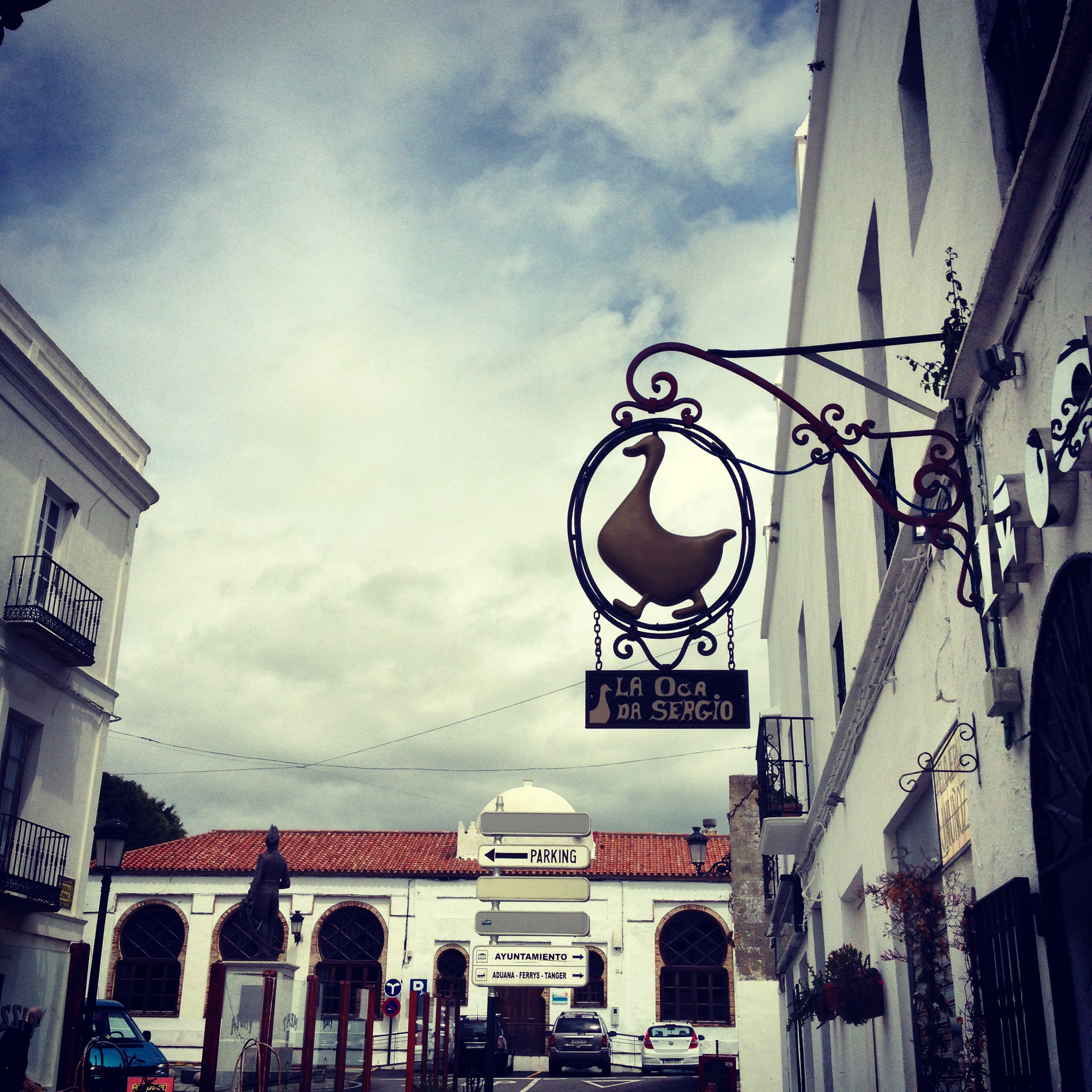 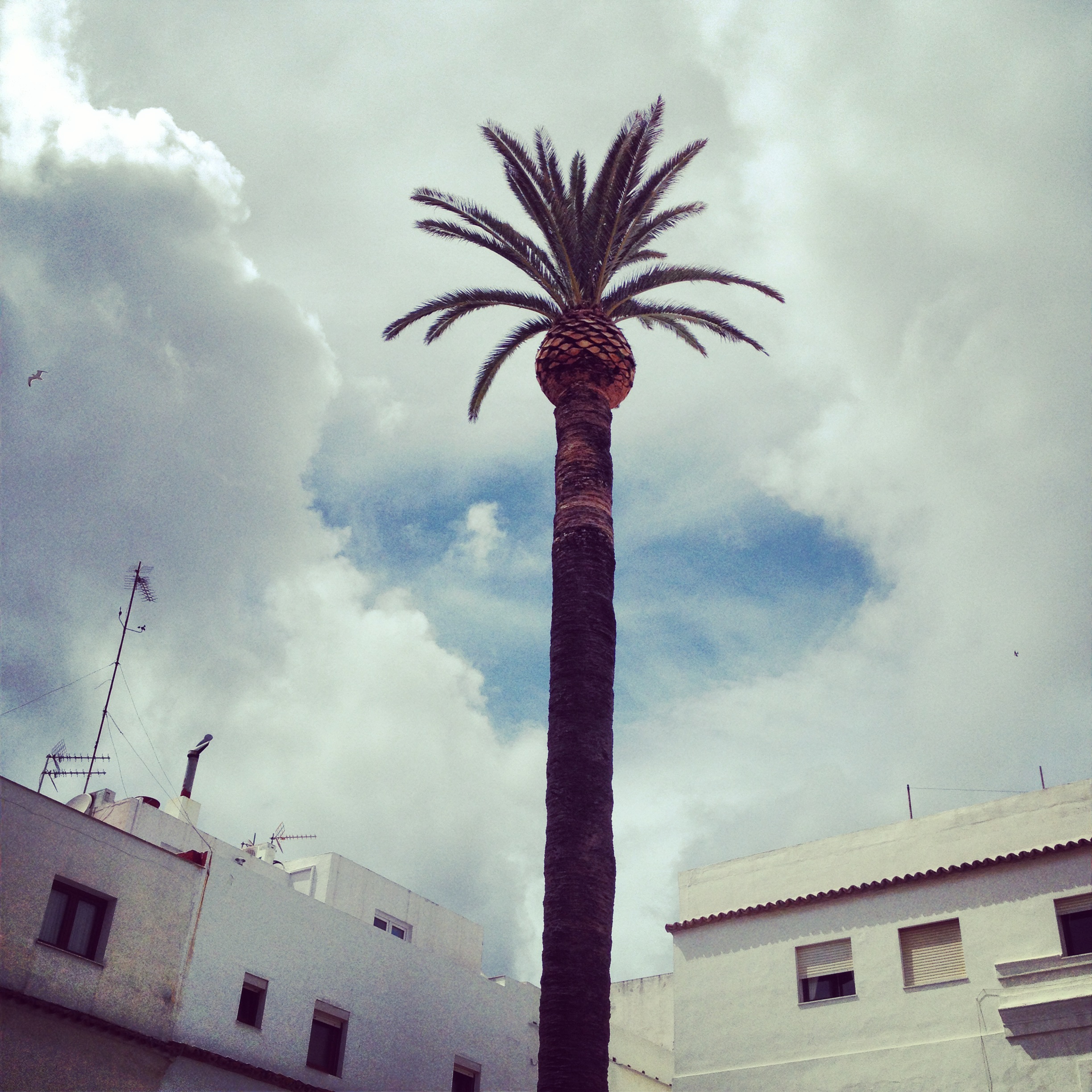 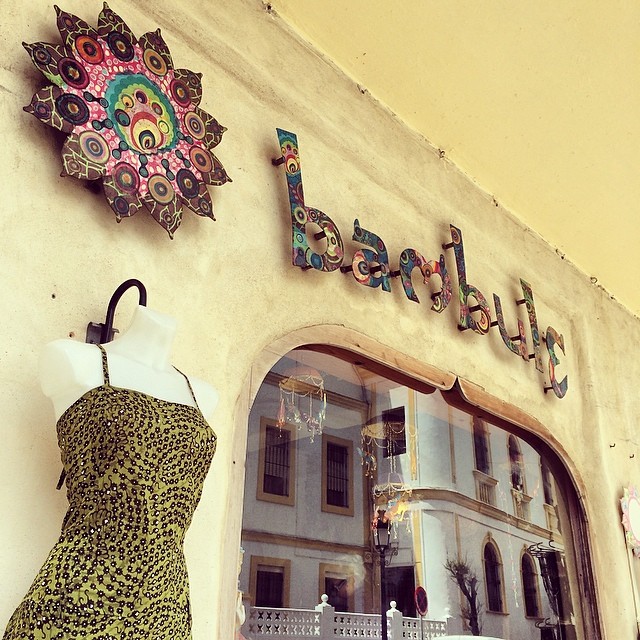 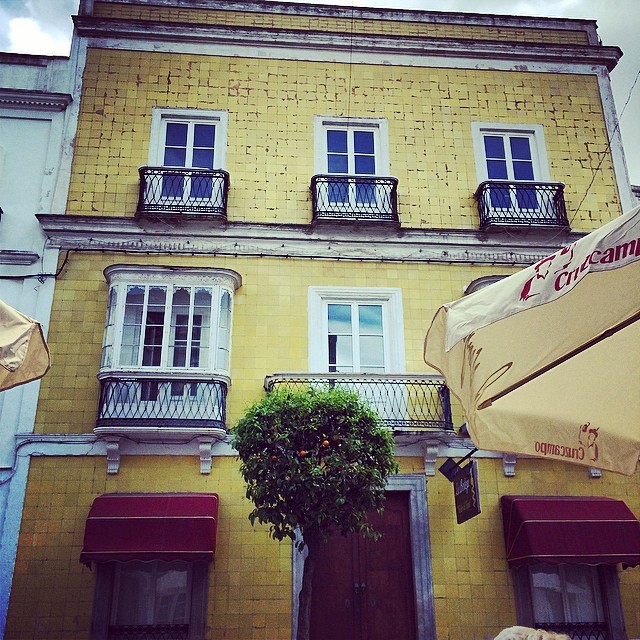 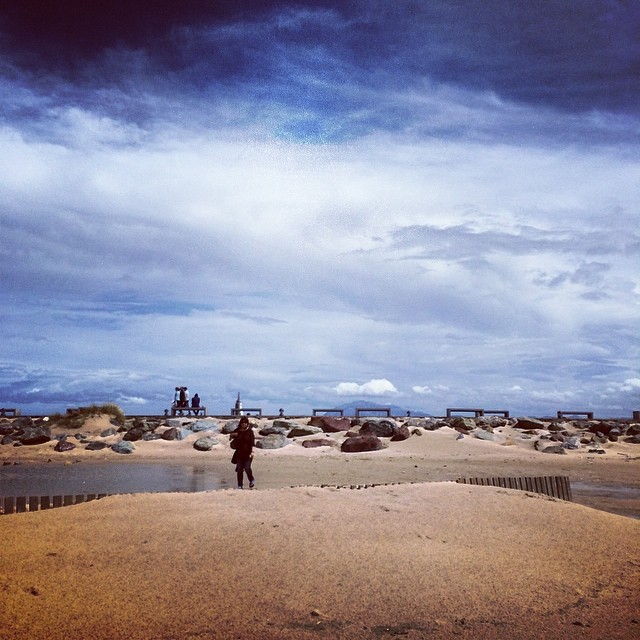 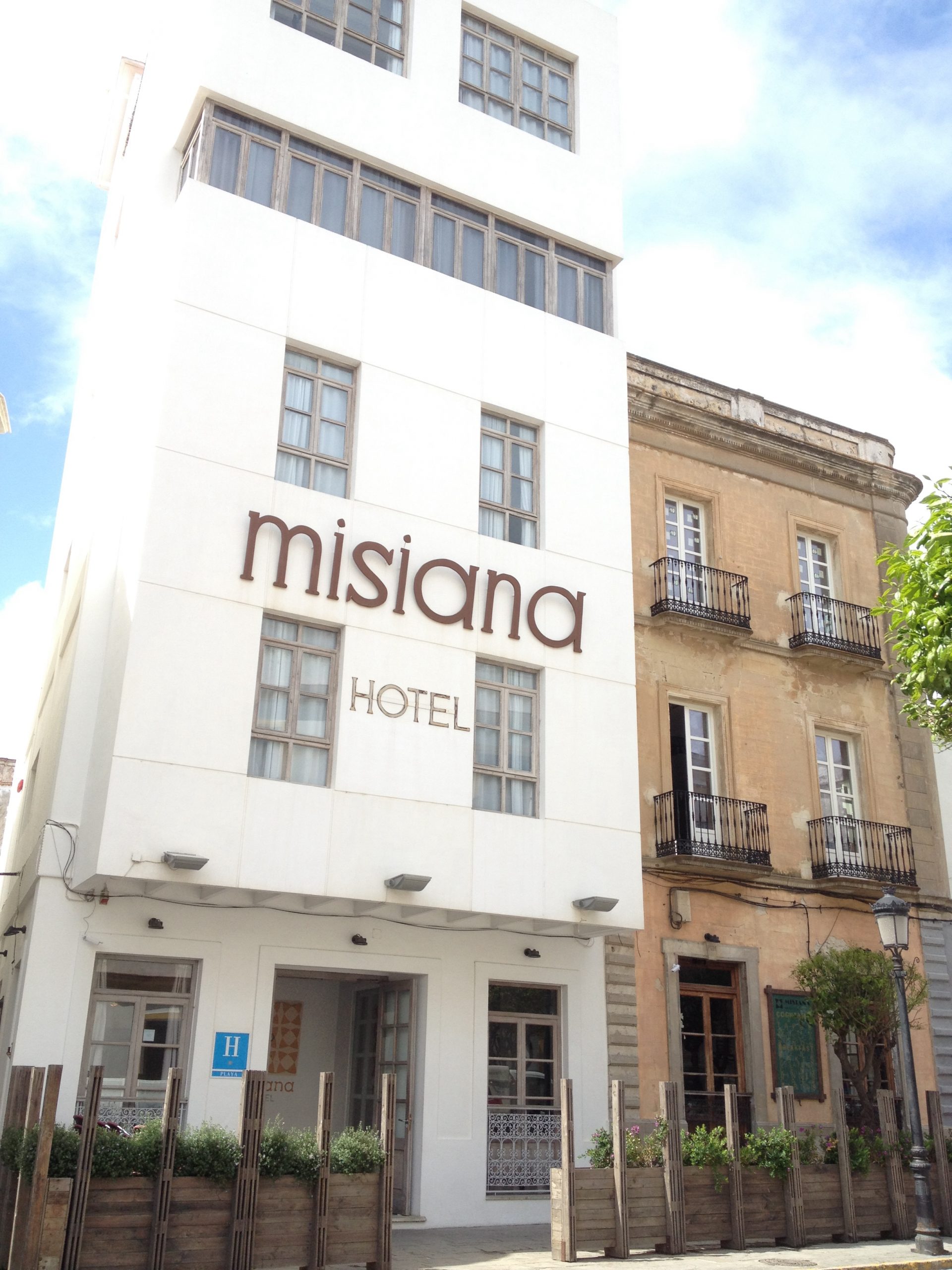 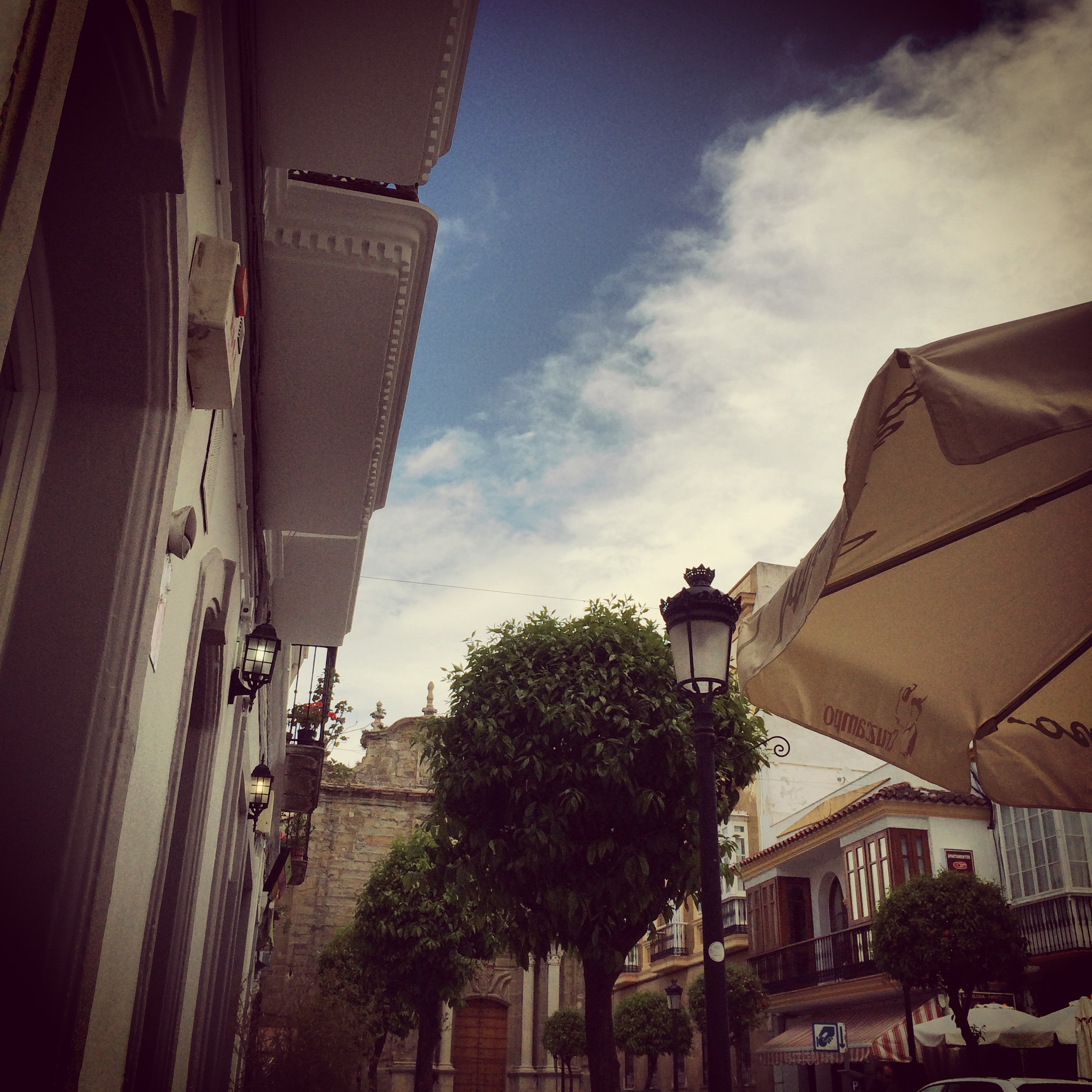 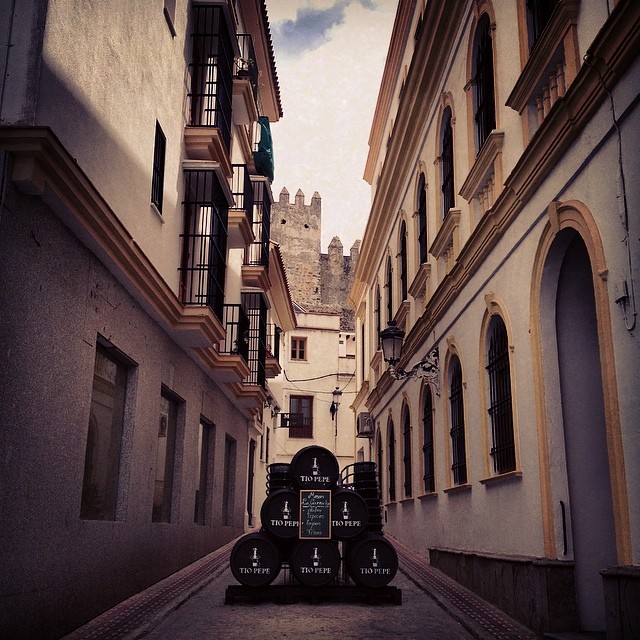 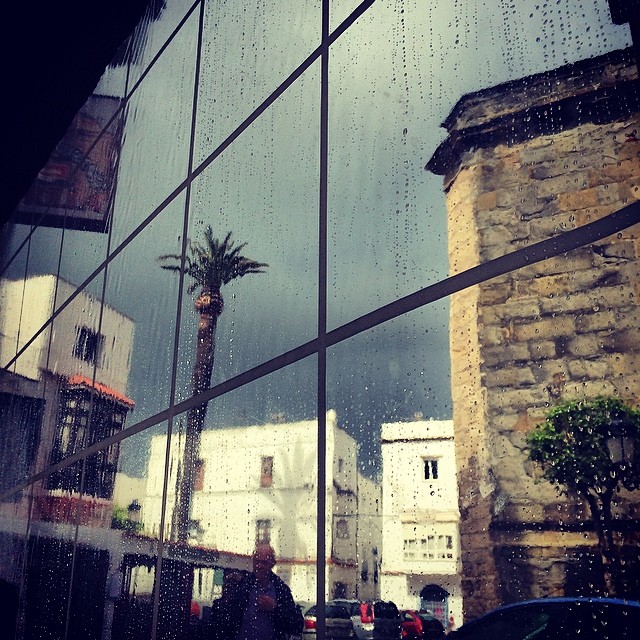 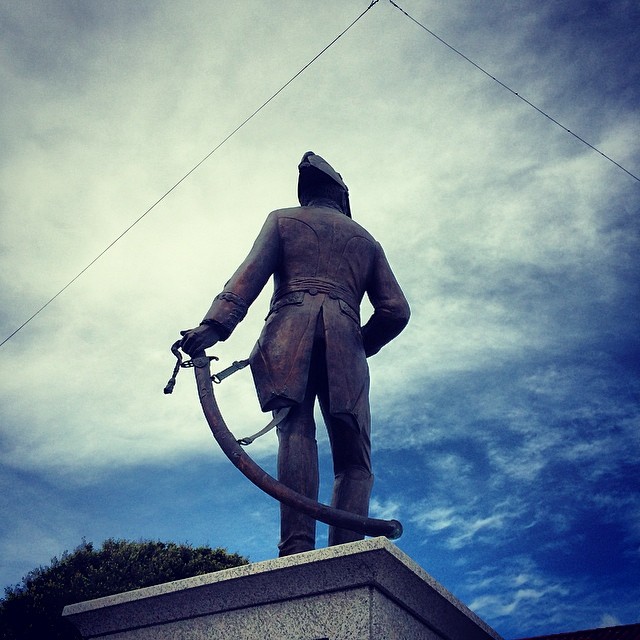 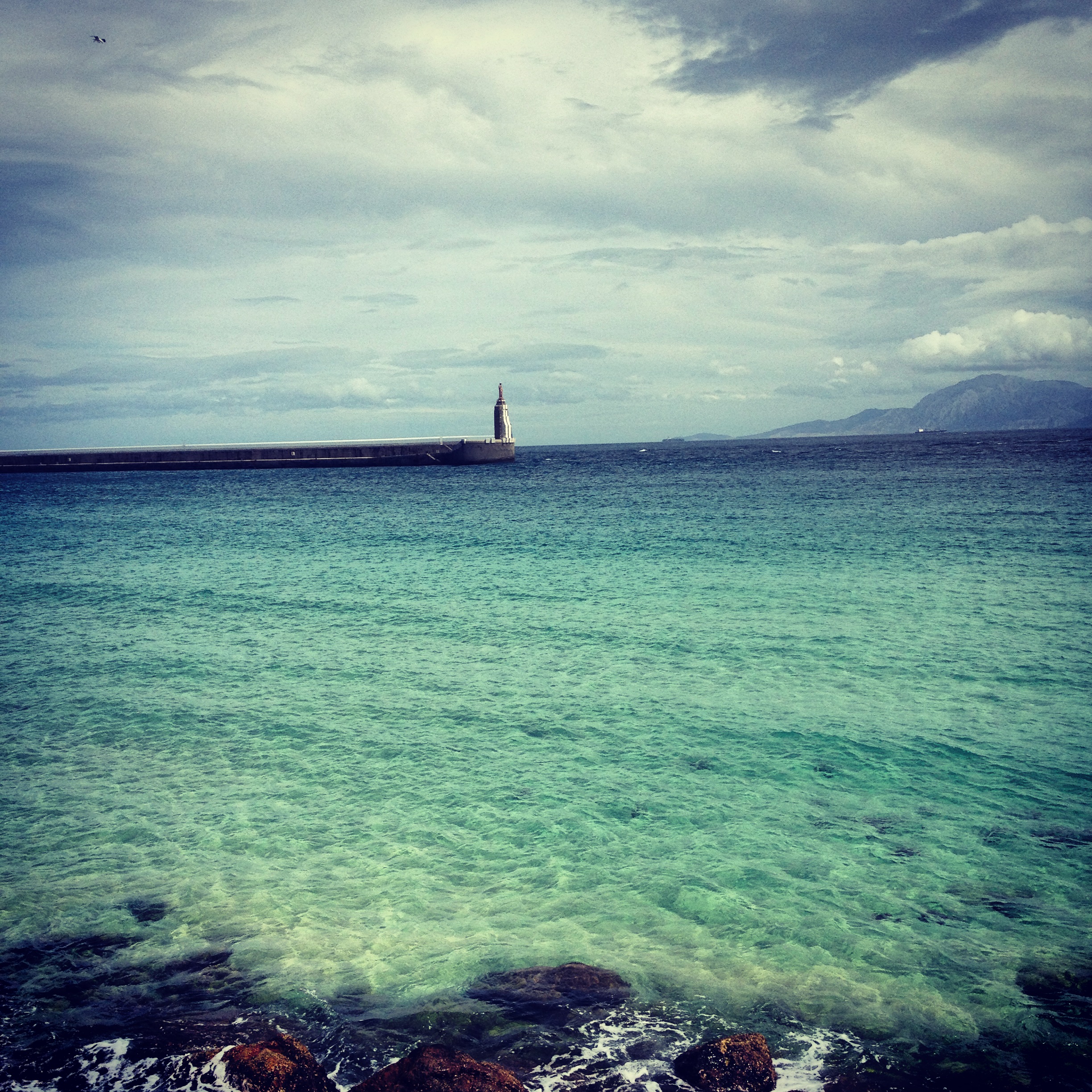 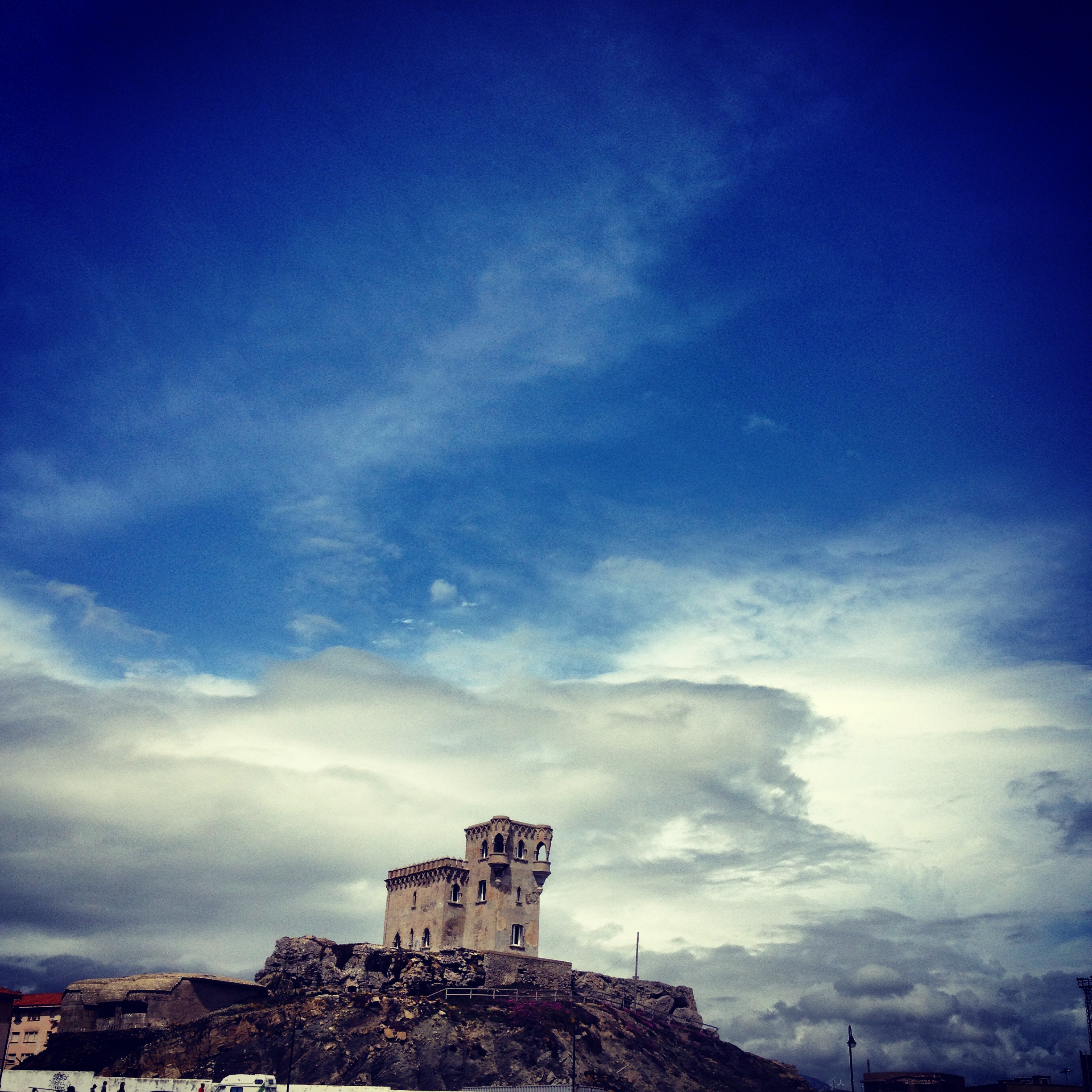 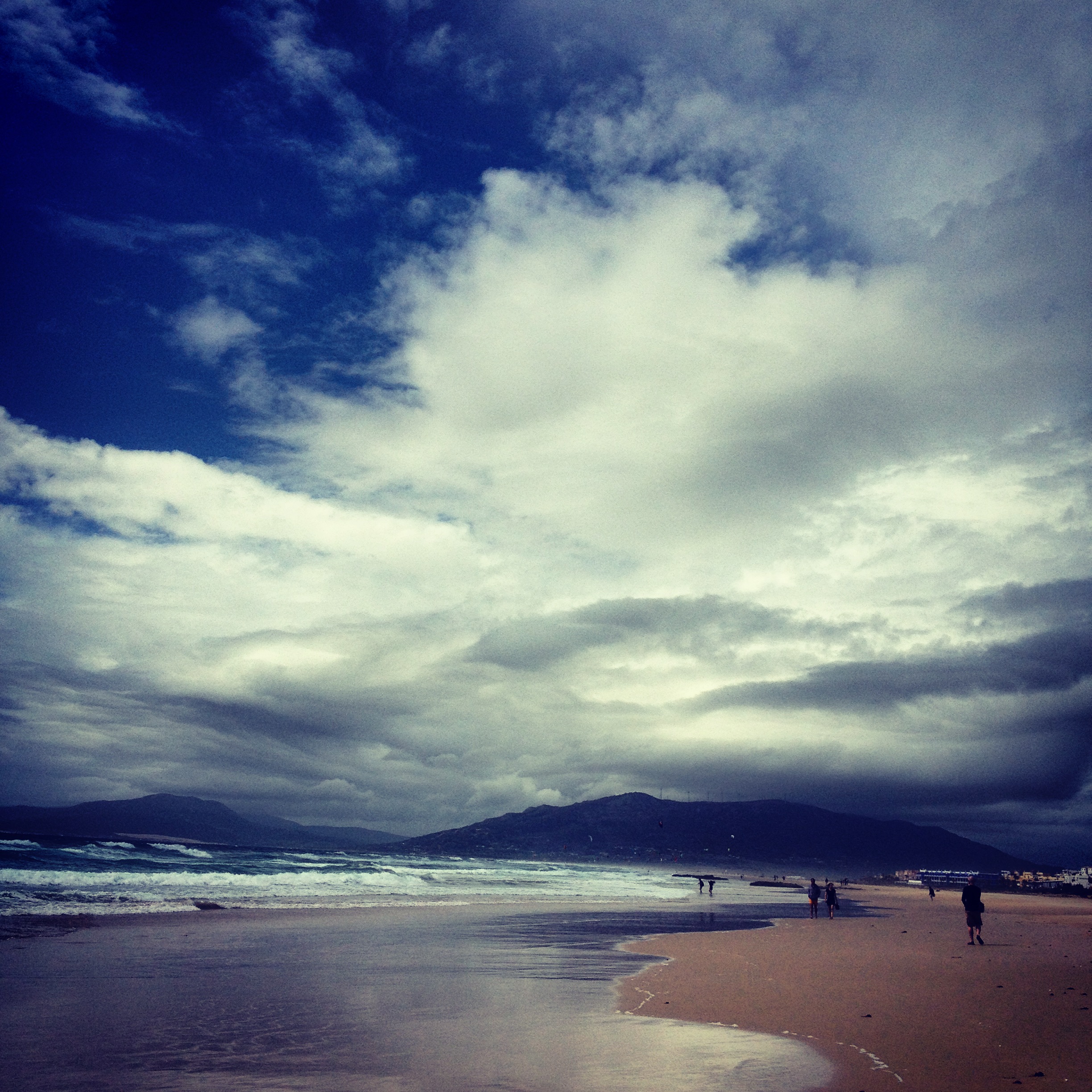 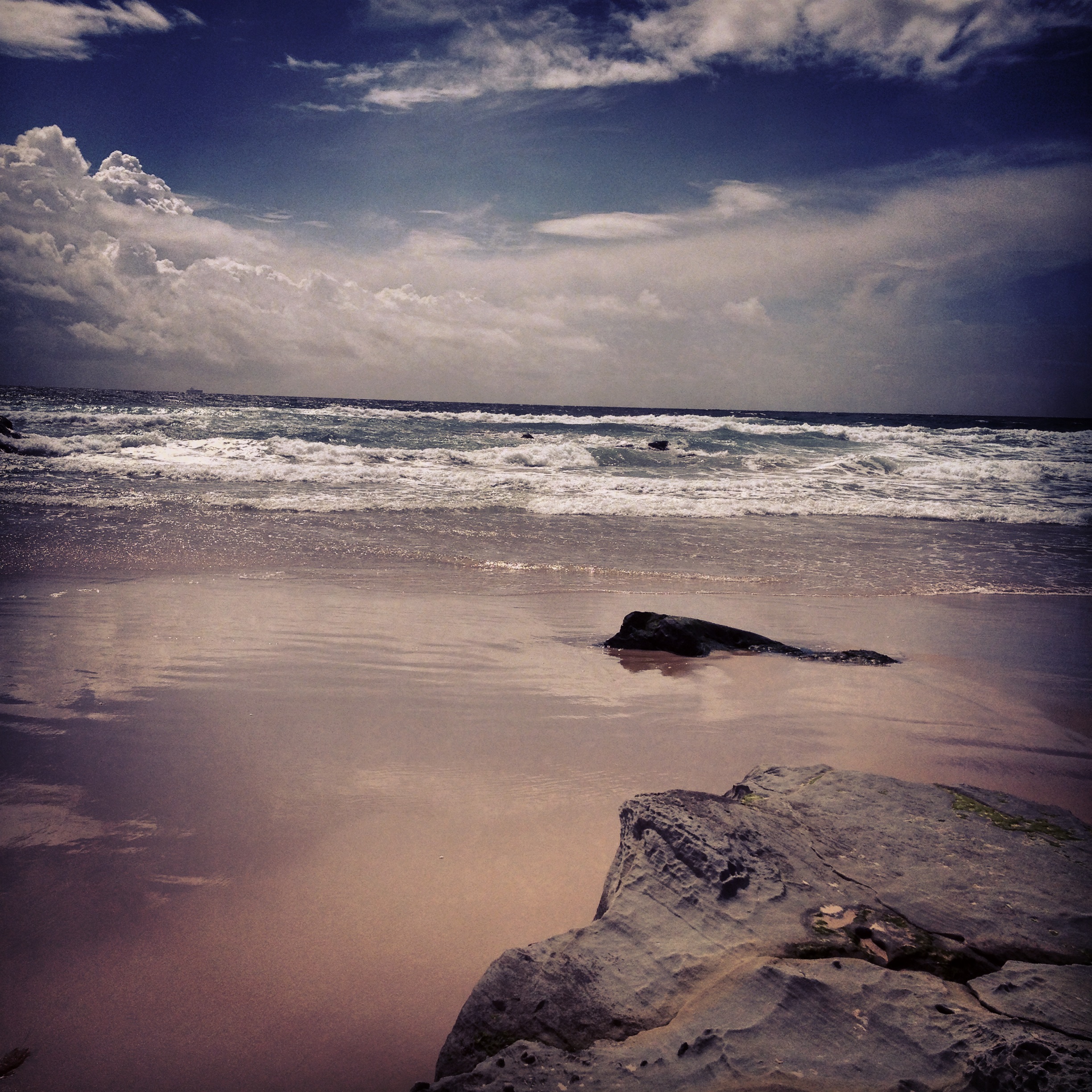 The season hadn’t started when we visited, so the expansive beach was almost empty. And, wow – it was windy! It was easy to see why wind-surfing and kite-surfing and a plethora of other beach/wind related sports are so popular here. We spent a good couple of hours walking along the beach and then through the Puerta de Jerez – the only one of four medieval entrances remaining – into the densely packed maze of whitewashed houses and pretty squares that is Tarifa’s old town. Again, it was relatively uncrowded, but the bohemian, chilled vibe we’d read about was certainly in evidence. Surfer shops, shops selling ethnic and North African wares and small tapas bars and restaurants, which often looked nothing from the street, but were clearly very popular, even out of season. A rain shower drove us into one of these restaurants – not the best looking one, and perhaps a bit jaded decor wise, but wow, the food was amazing! Especially the patatas bravas with rocquefort dressing. No photographs, apart from one, as we forgot because once it all arrived we were utterly consumed by the tastiness and inventiveness of the dishes. 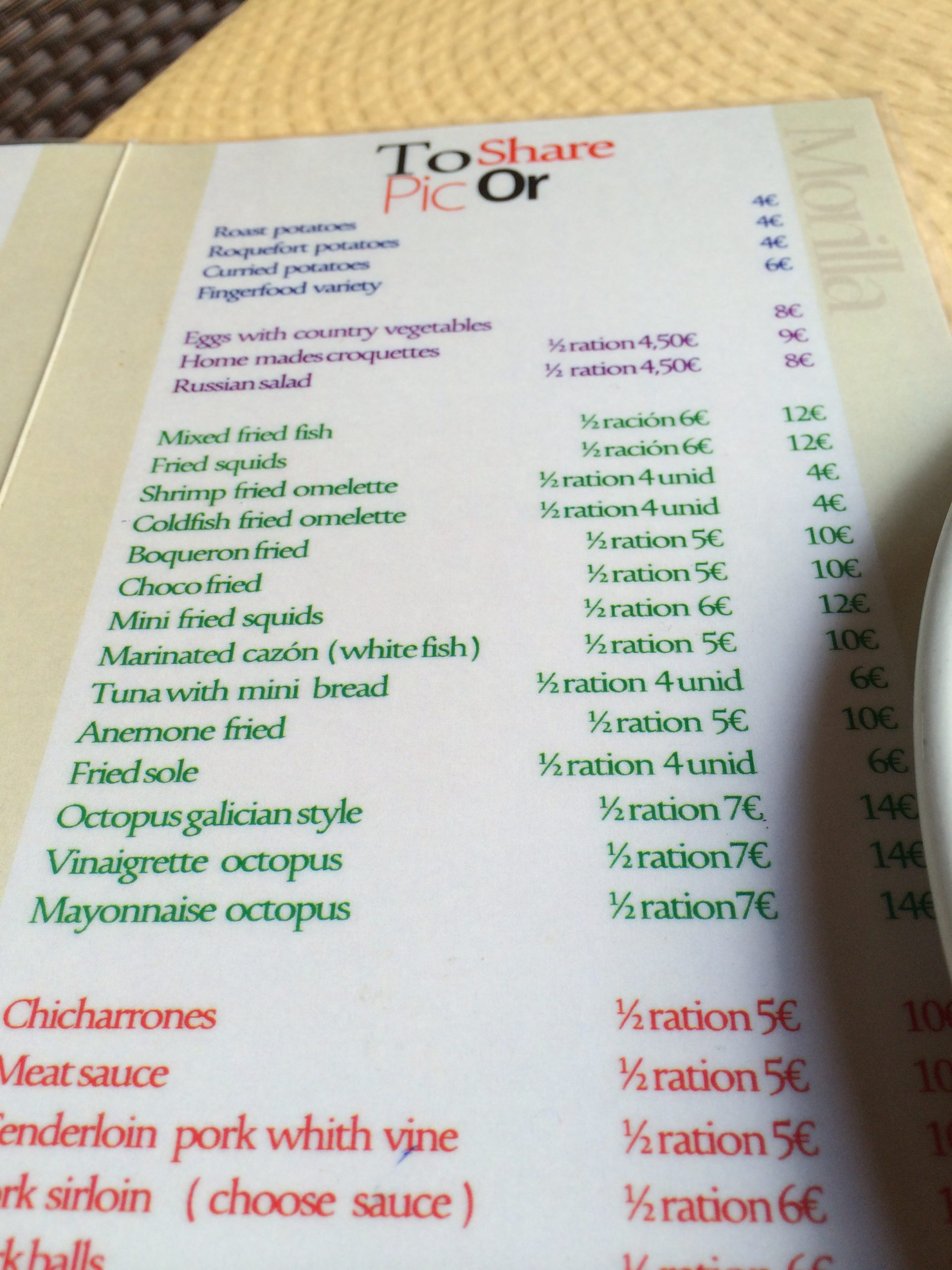 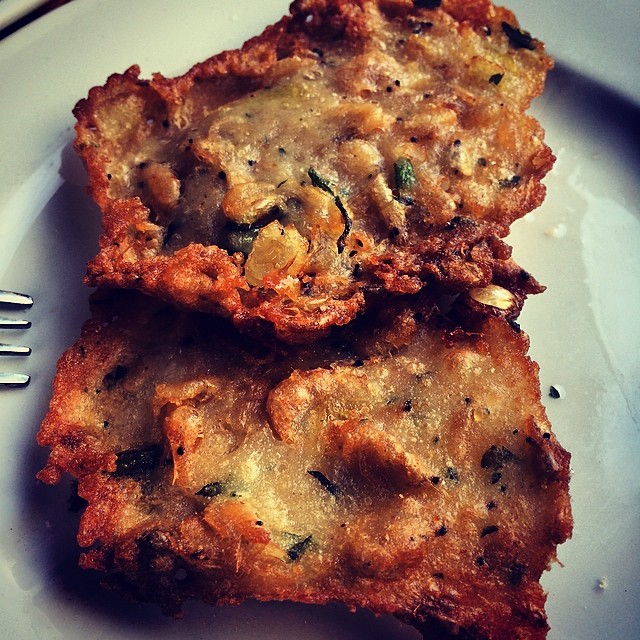