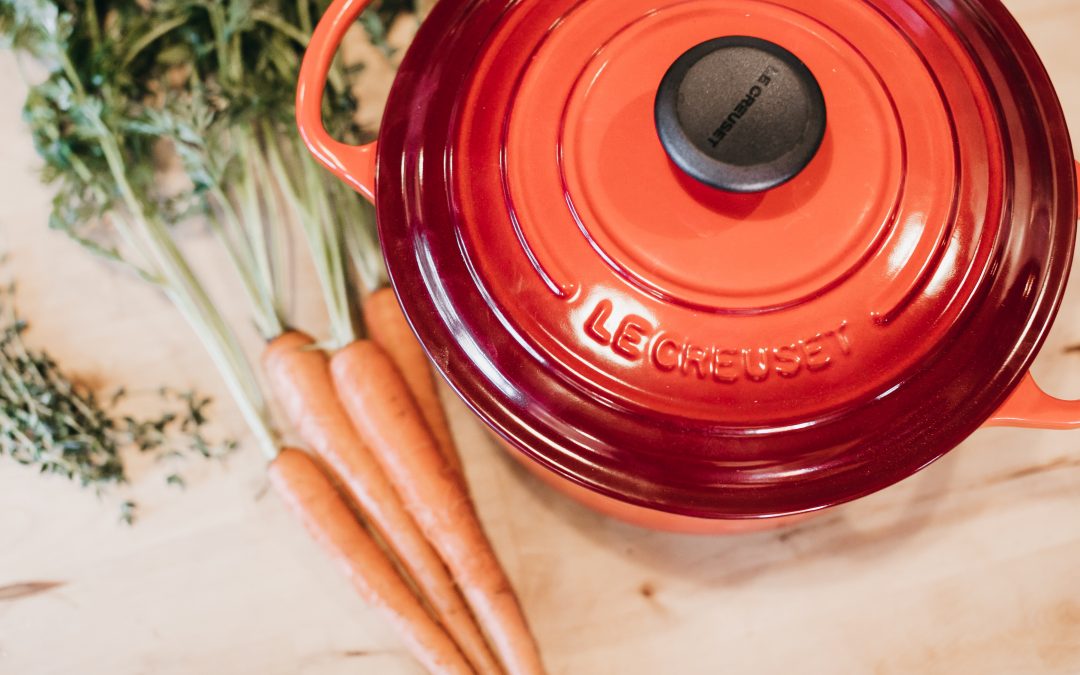 As the temperatures have started to plummet – the fires have been lit just recently for the first time this year, so this chilliness, even in December, has caught us on the hop – and so our thoughts are turning very much to food that is winter warming. And just recently, I’ve had a hankering for a good, old-fashioned, hearty chicken casserole. The kind of casserole that just fills the house with the delicious aroma and evvelopes you in warmth and goodness. And this simple from Good Housekeeping, just ticked all of the boxes. No fuss or faff and prepped in no time time, with minimal washing up, too. Always a bonus. It can also be cooked entirely on the hob, in a thick enamel casserole pot – or even a deep pan with a lid – but we finished it off in the over, as per the recipe. 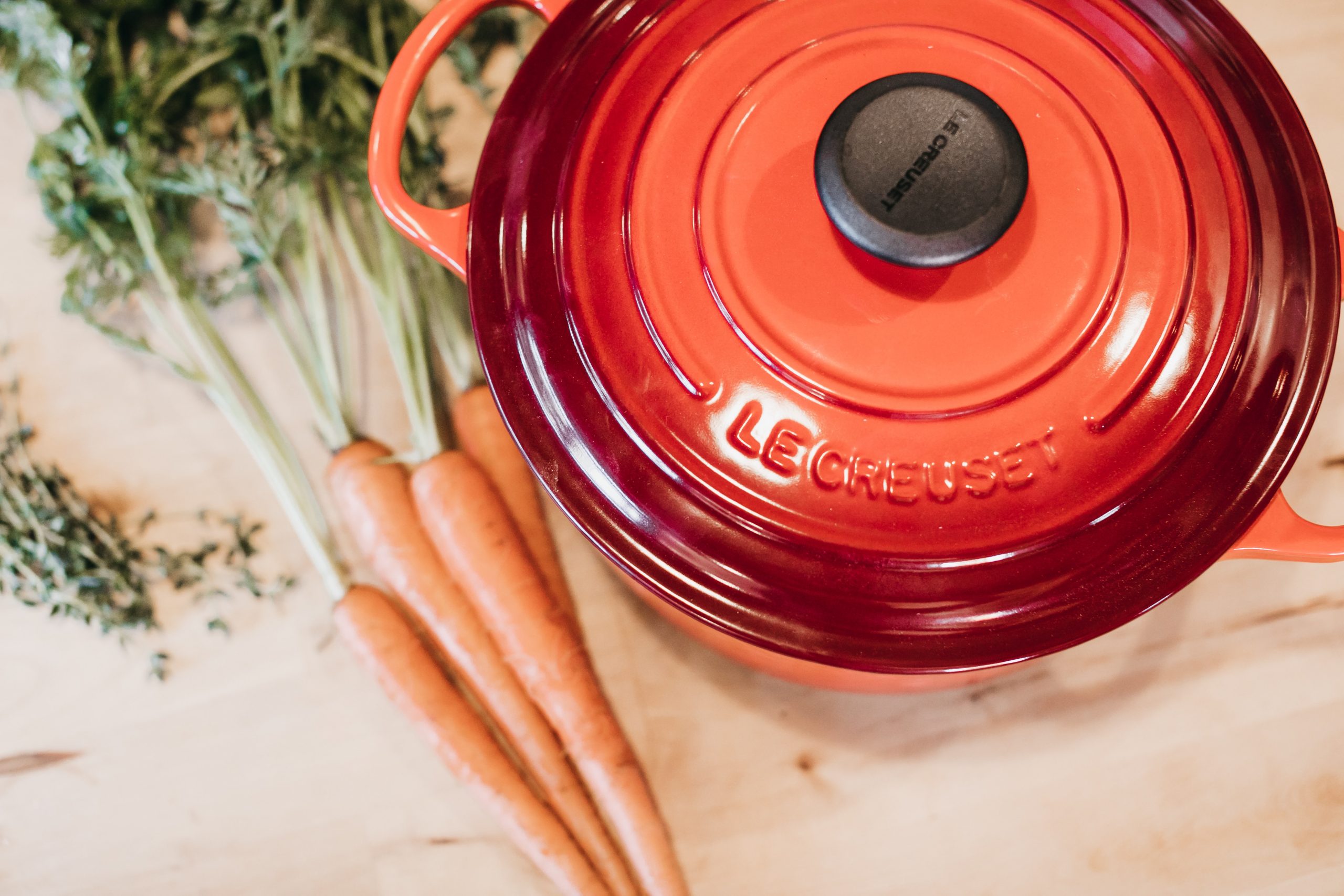 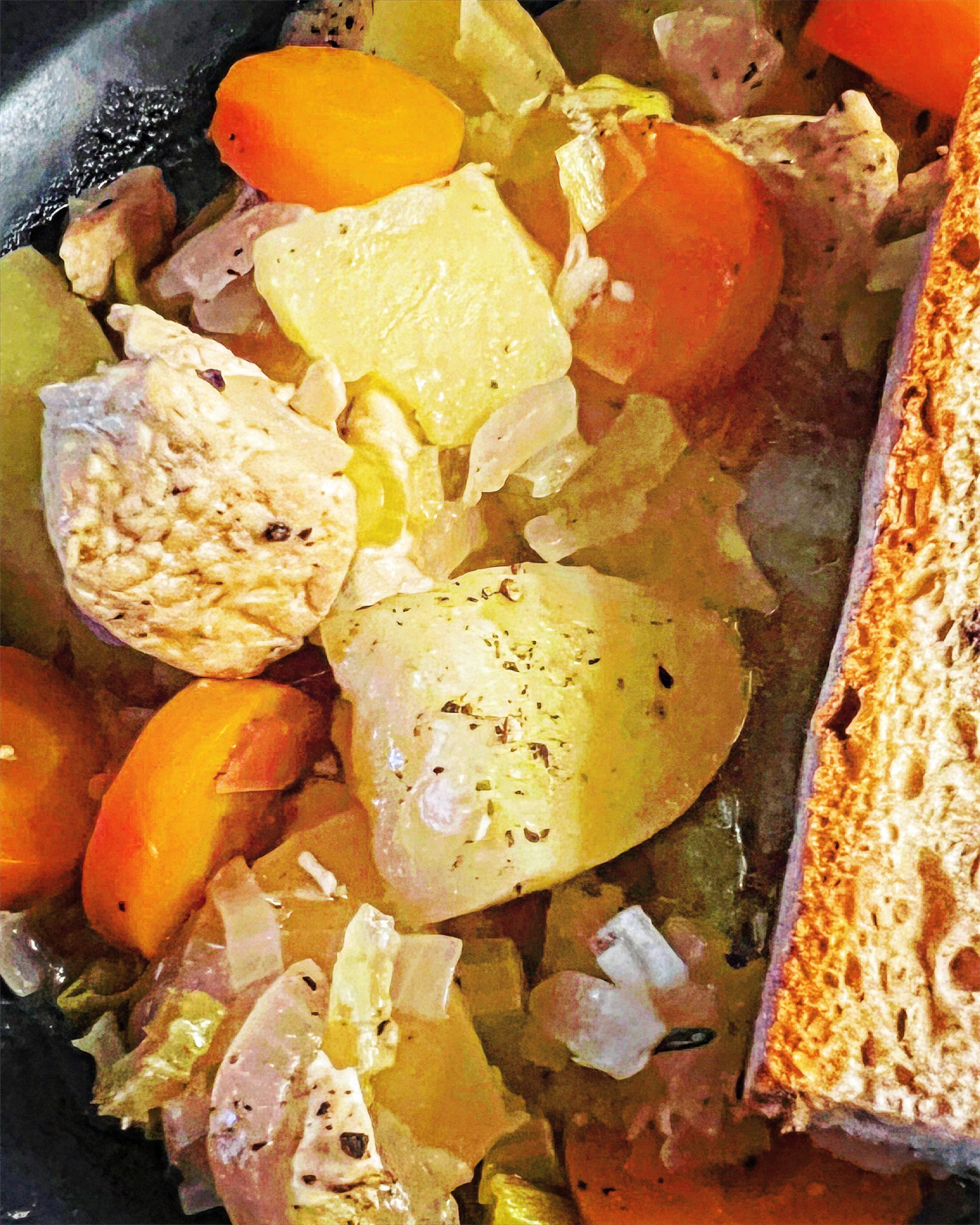 This recipe really is so, so simple and the results are amazing. The depth of flavours are really intense, and I found this all the more surprising as the only seasoning to speak of is salt and pepper, rosemary and the lemon. I had thought it might be a little bland, and in need of lots of salt and pepper, but it doesn’t. The carrots and celery provide a sweetness which is balanced by the leeks and onions – and if cooked to the timings above, the chicken is moist and succulent. Best thing of all is, we have half a casserole pot still left, which will be heated up for lunch and that extra chicken breast will be used tonight in a spicy Thai Chicken Soup. So, it may be freezing cold outside, but a chicken casserole doesn’t half heat you up and give you that lovely warm feeling, much needed on a winter night.