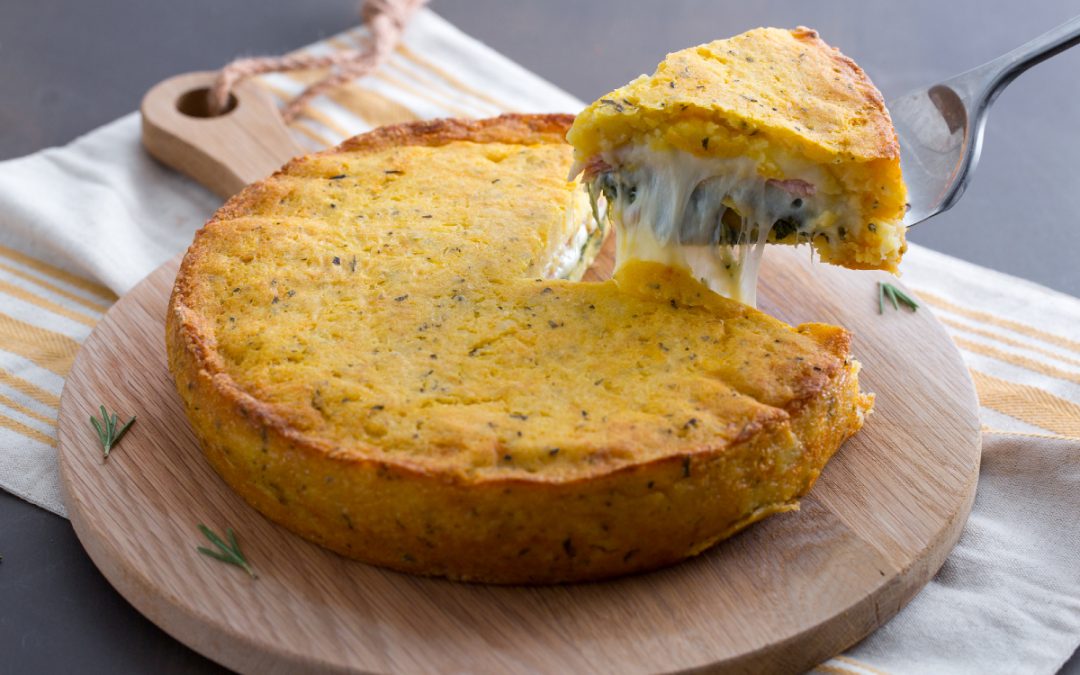 I say this is an Italian Potato and Ham Pie, because I found the recipe on an Italian website – and I used mozzarella and parmesan cheese – but apart from that, I don’t think there’s anything specifically Italian about it. What it is about, is a recipe that is so easy, and ultimately so delicious, that you just have to try it. 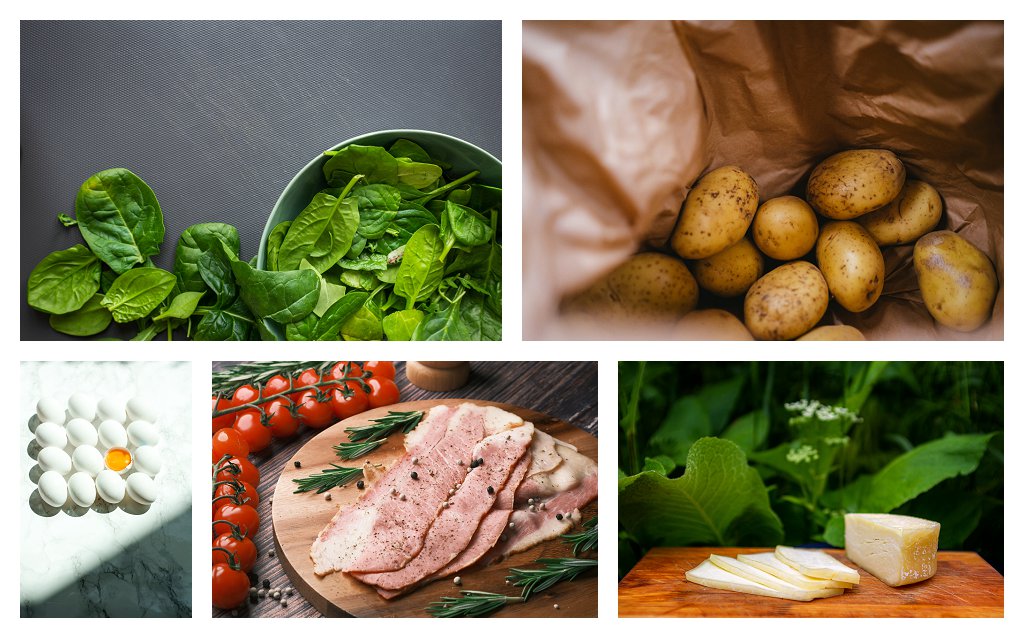 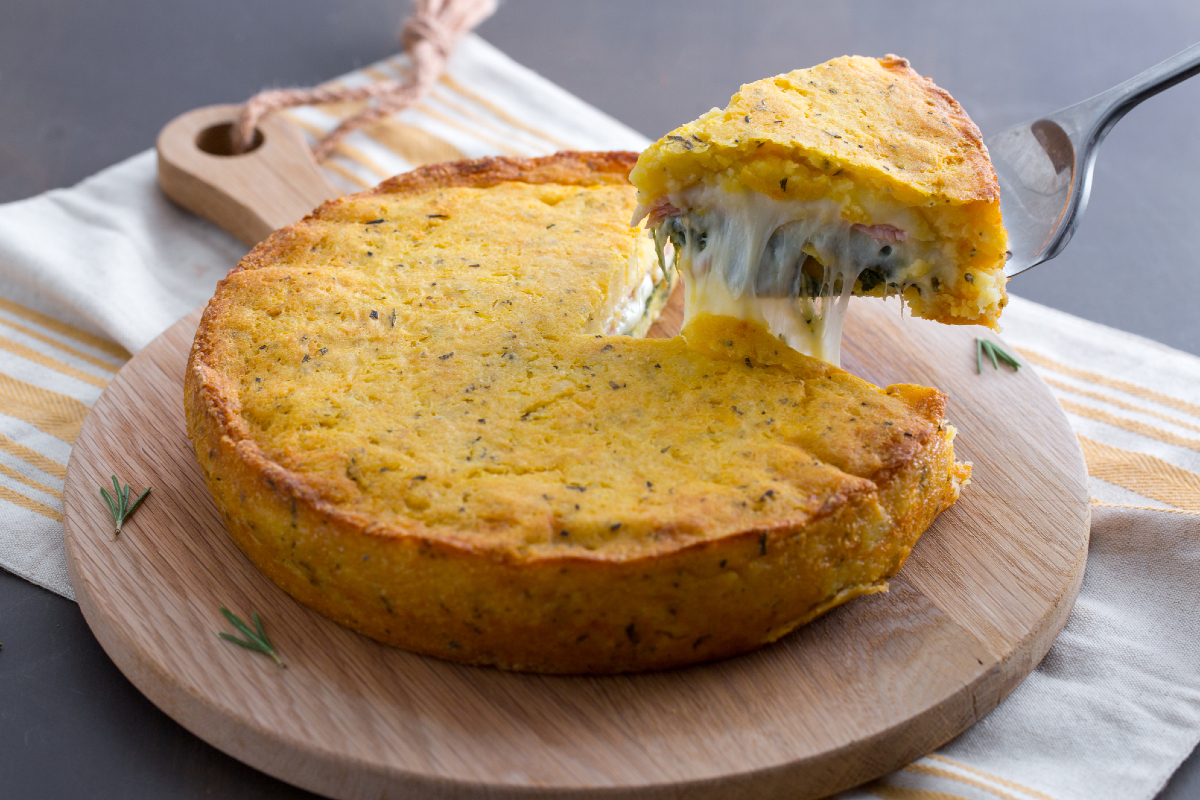