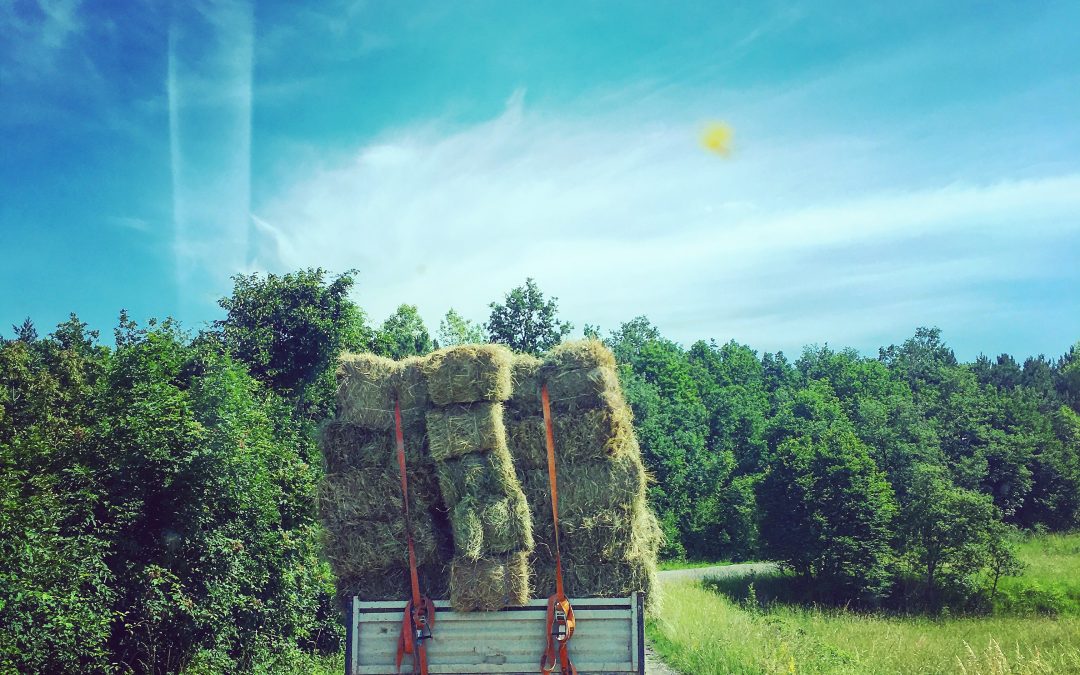 Although I grew in the semi-rural North East of England, it’s been a long time since I’ve lived in a house and looked out of the windows and seen fields. The move to Manchester in 1985 lasted until we left in 2017. Thirty two years of city living – and suddenly in Match 2017 we found ourselves in our stone house in the Istrian hills. And, we’ve not looked back. We realised pretty quickly, because we had to start making contacts and navigating our way through a whole new life, that although the nearest supermarket was about 20 kms away, it took more or less the same time to get to it as it could to drive from our house in West Didsbury to Sainsbury’s in Cheadle. But this journey now takes us through medieval towns and past vineyards and to the Adriatic coast. Not the A34…

Well, it is pretty amazing. We have four distinct seasons now, as opposed to Manchester seasons which largely merged into one. Spring is wonderful here – a switch really does flick. The pattern seems to be a couple of weeks of heavy and sustained rain in April and then all of a sudden, the greenery explodes. By June, Spring gives way to the hot, mostly dry, Summer. Although, we do get intense downpours, accompanied by ferocious thunderstorms – but these are usually gone as quickly as they arrive. Early harvesting happens here – we’ve just had a week of real country activity in the fields next to our house. Combine harvesters arriving first thing and hay bales in place by early evening. The landscape changes a lot in the summer as local farmers make the most of the glorious weather conditions. The weather starts to markedly cool down towards the end of October, but we can still have days when we eat outside. It’s always a sad sight when the greenery begins to drop – but we do a have couple of weeks, when nature puts on a real show of colour, as the reds and oranges take hold. Winter can be cold and damp and wet – but it can also be pretty spectacular. Days and days of bright blue skies and sunshine. And, perhaps what I like the most and expected the least, snow. Deep, deep snow. Making the house look like  very Alpine. The added bonus of woodburning stoves makes our house in the country very special at this time of year. 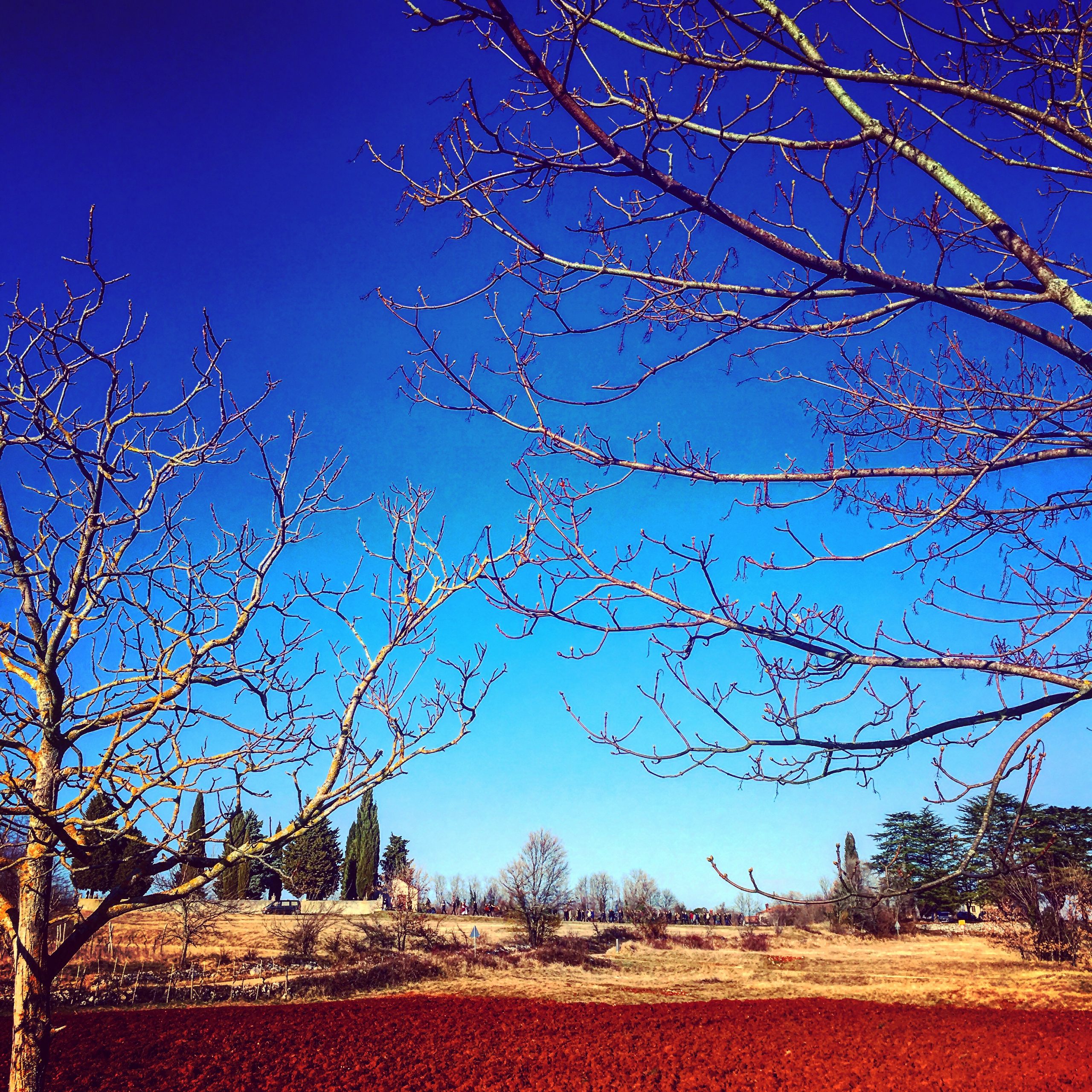 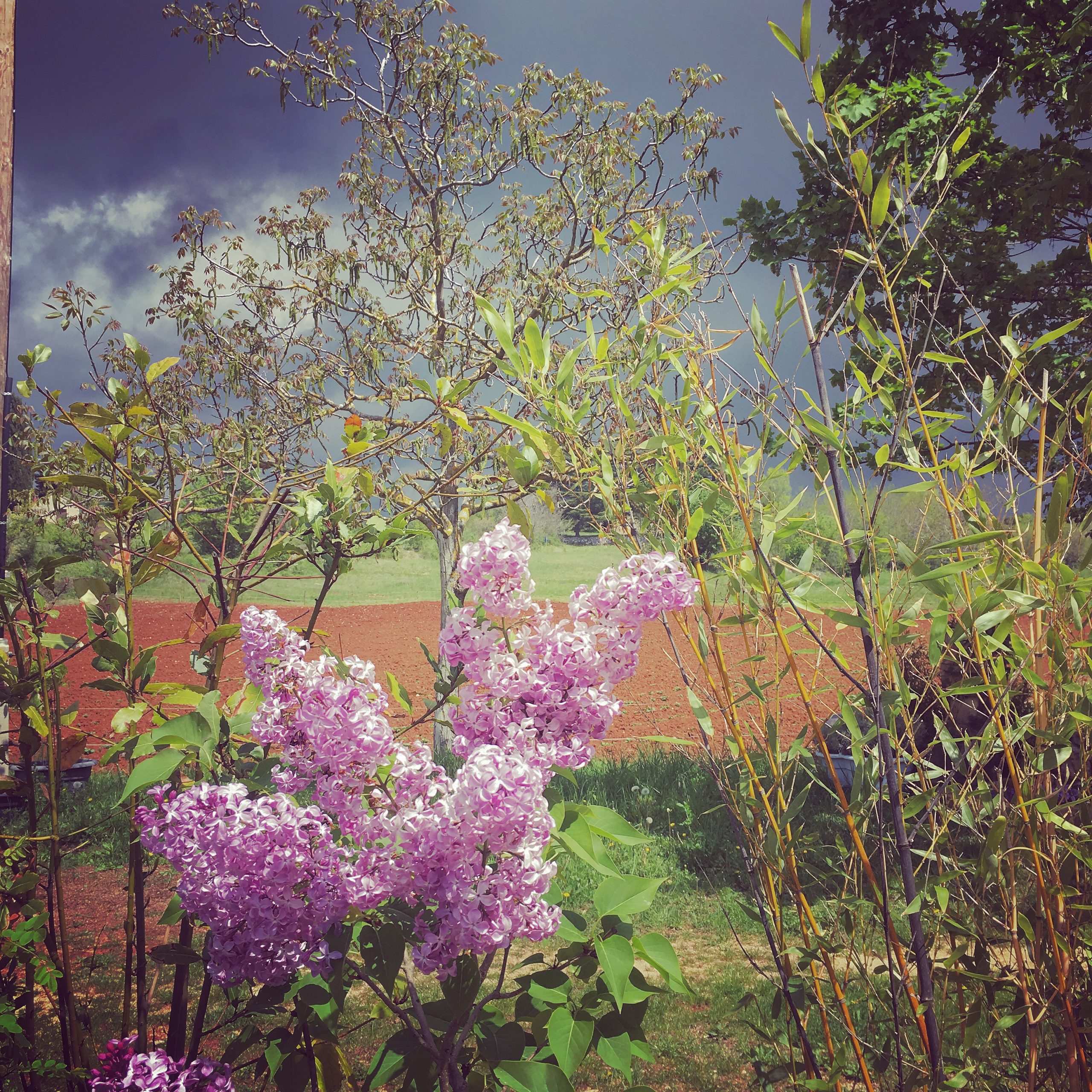 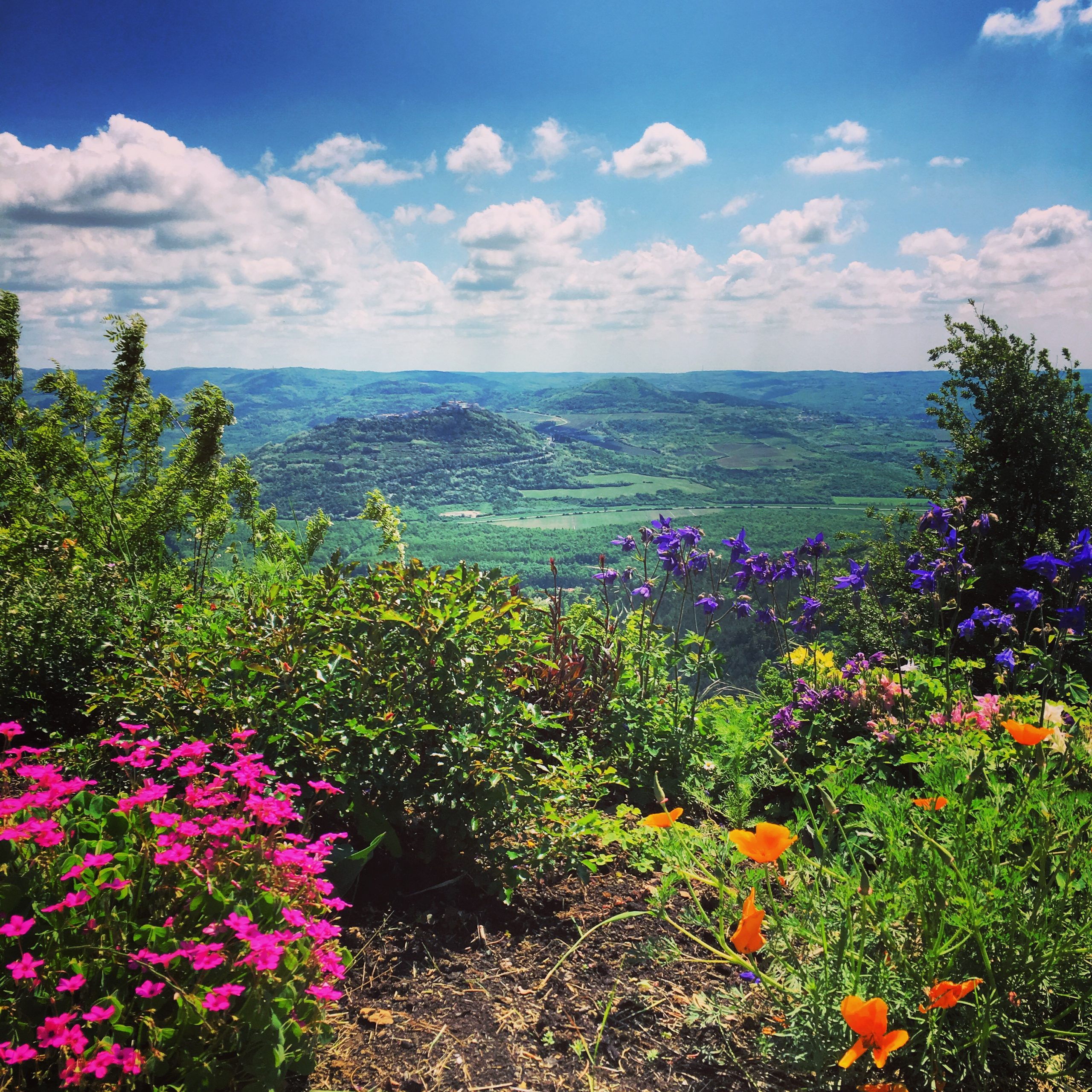 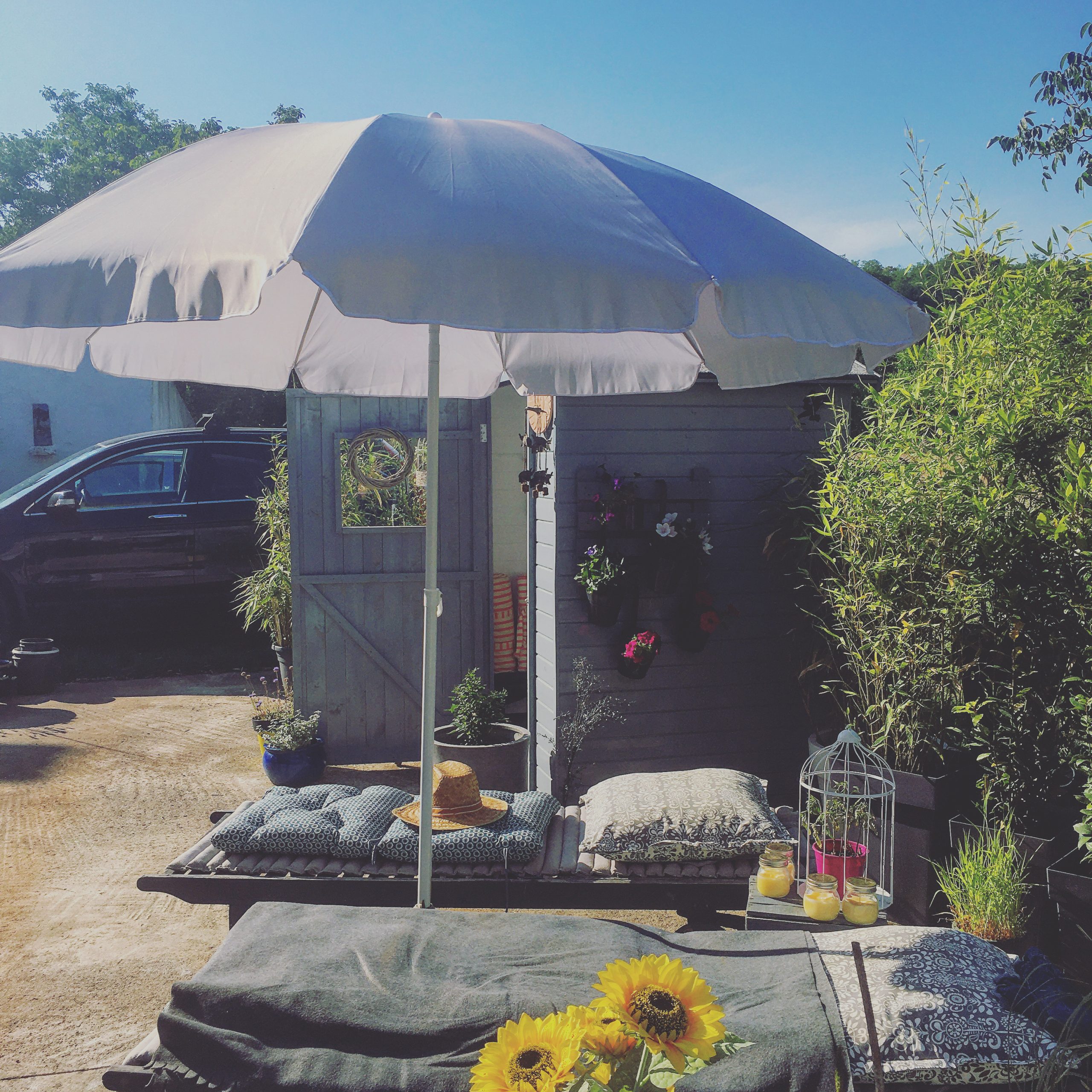 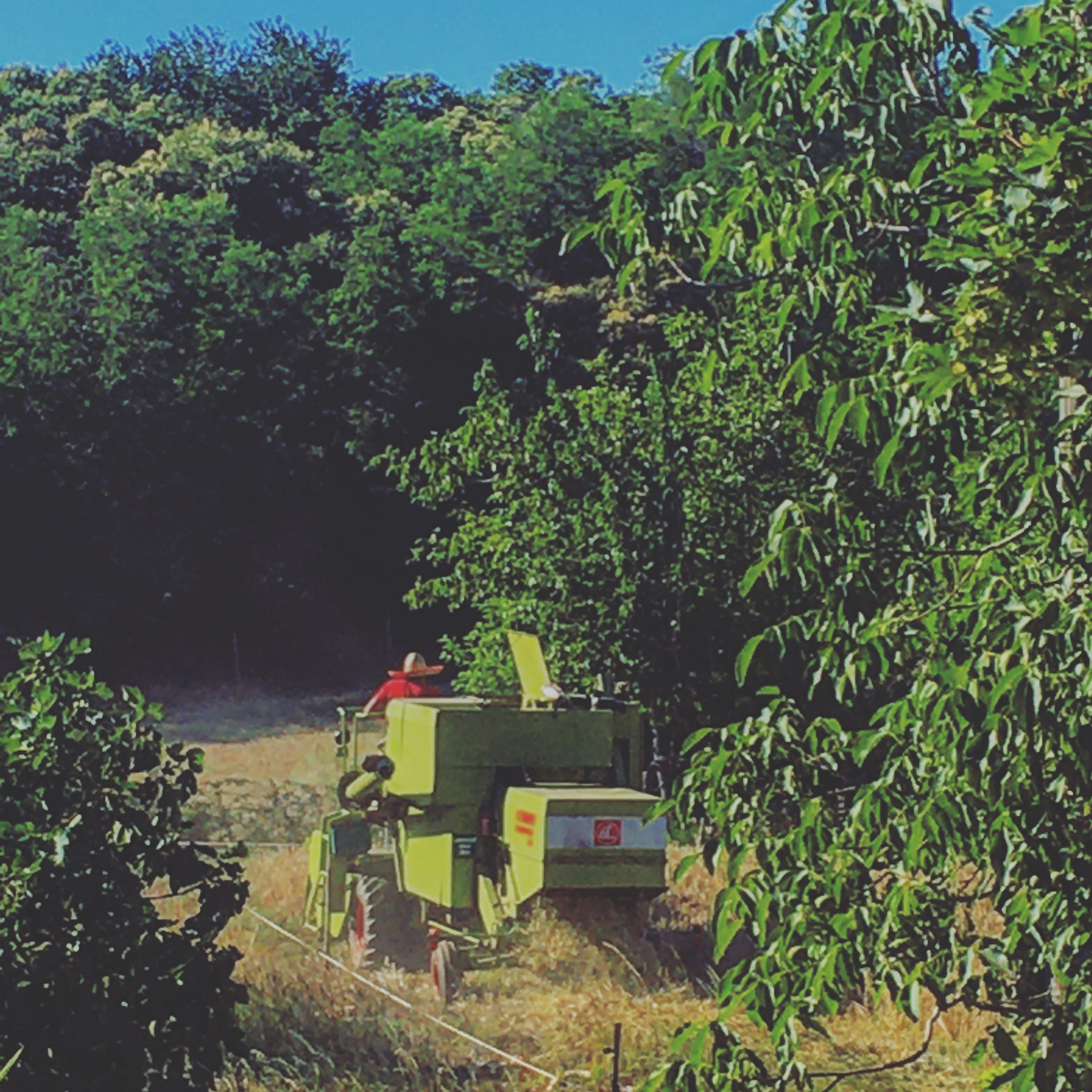 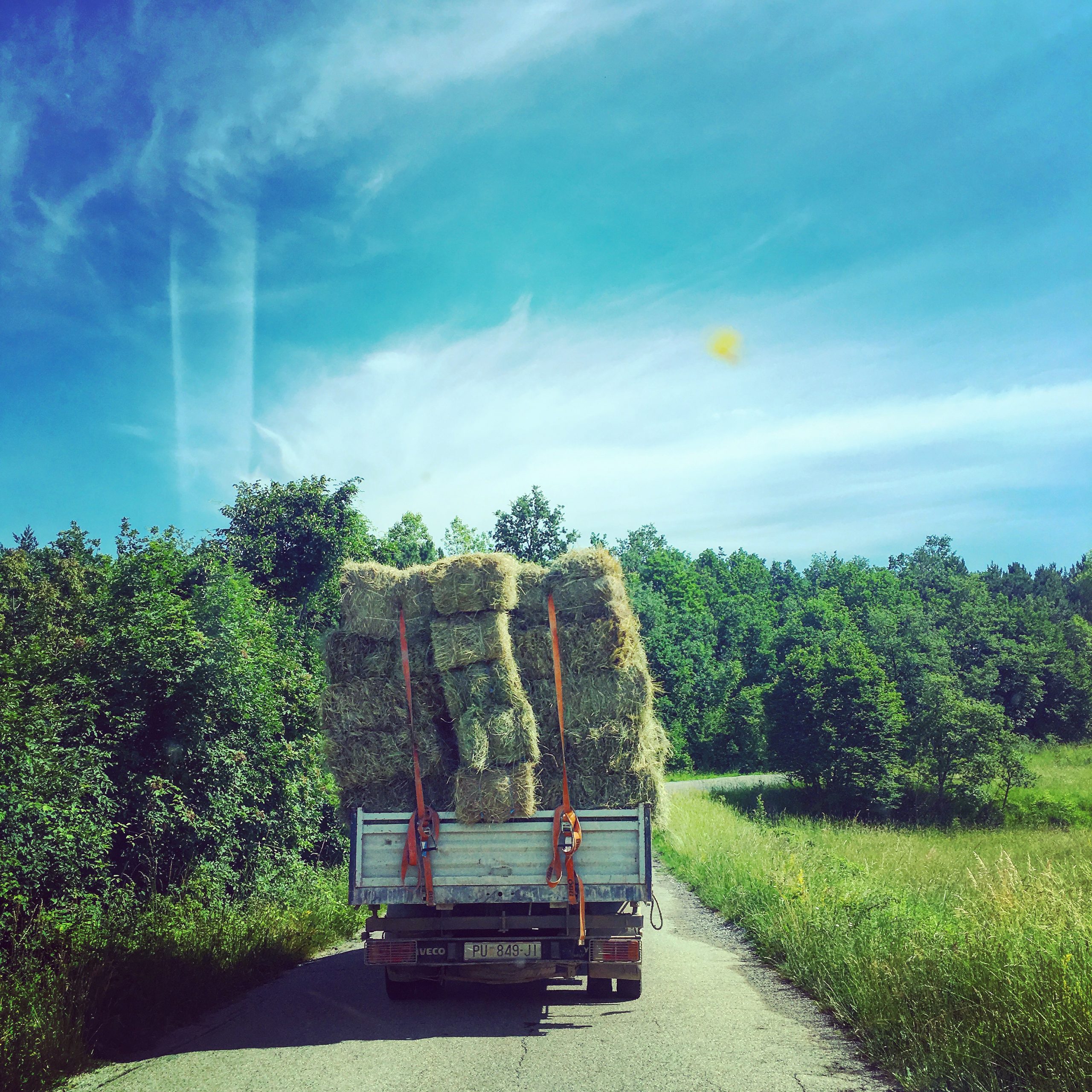 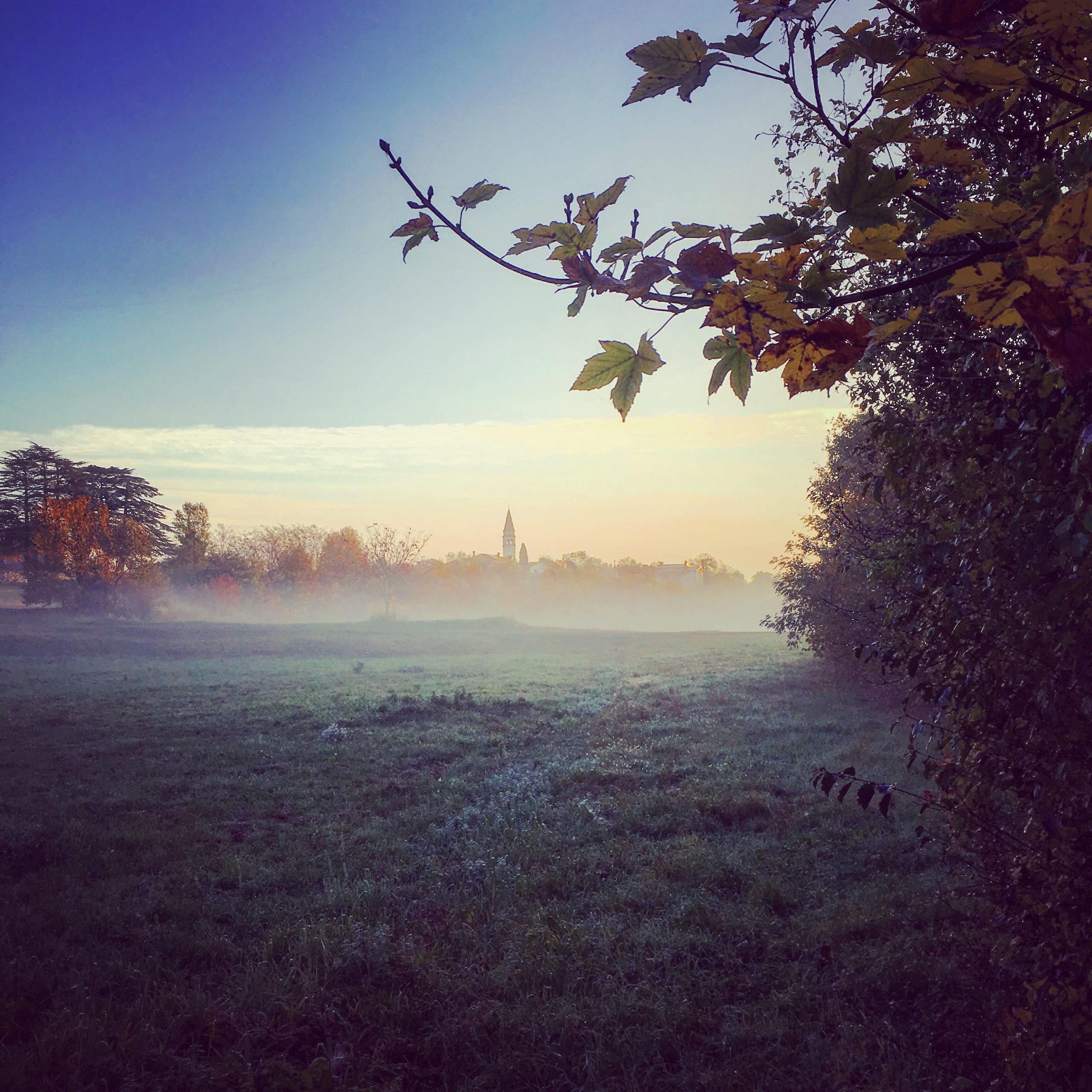 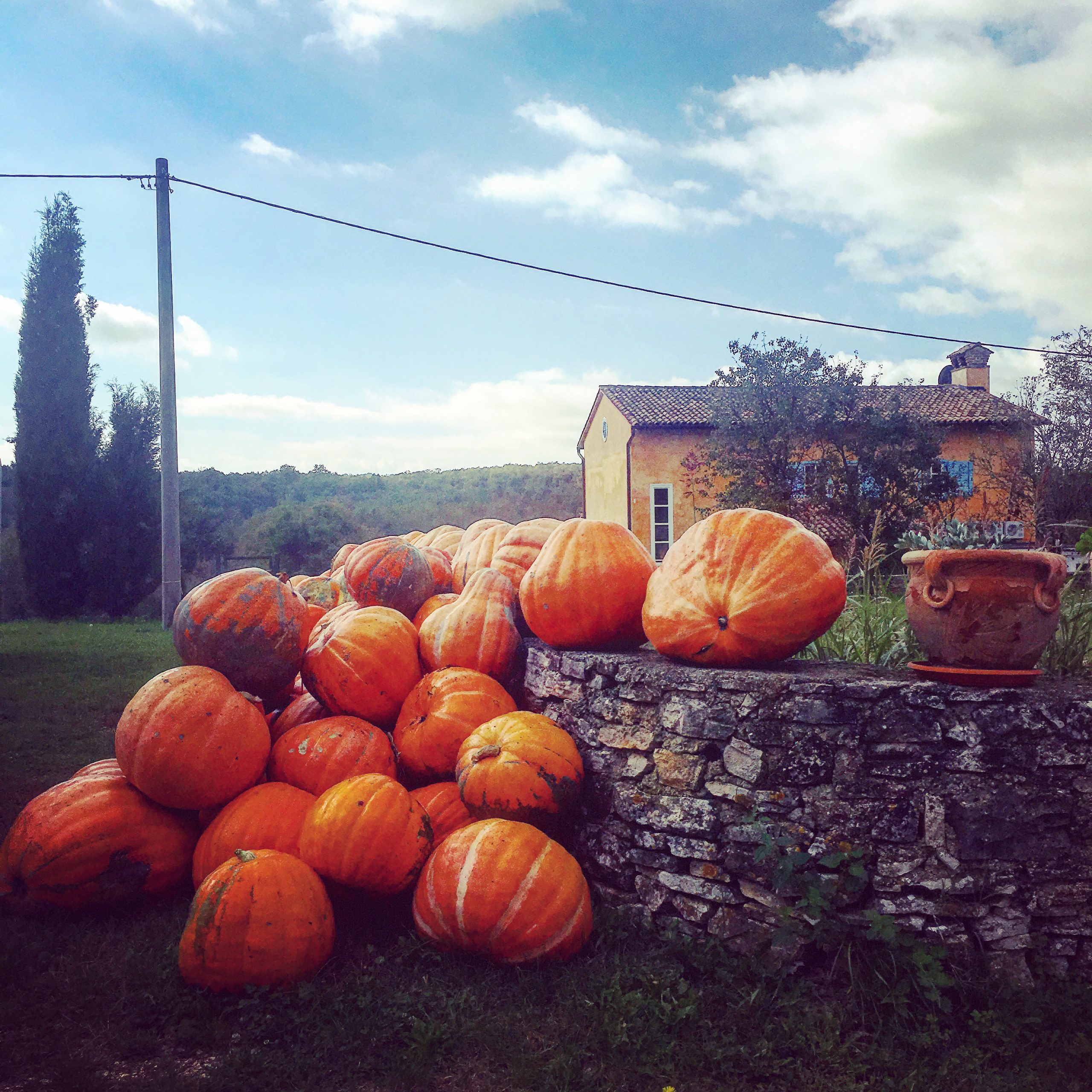 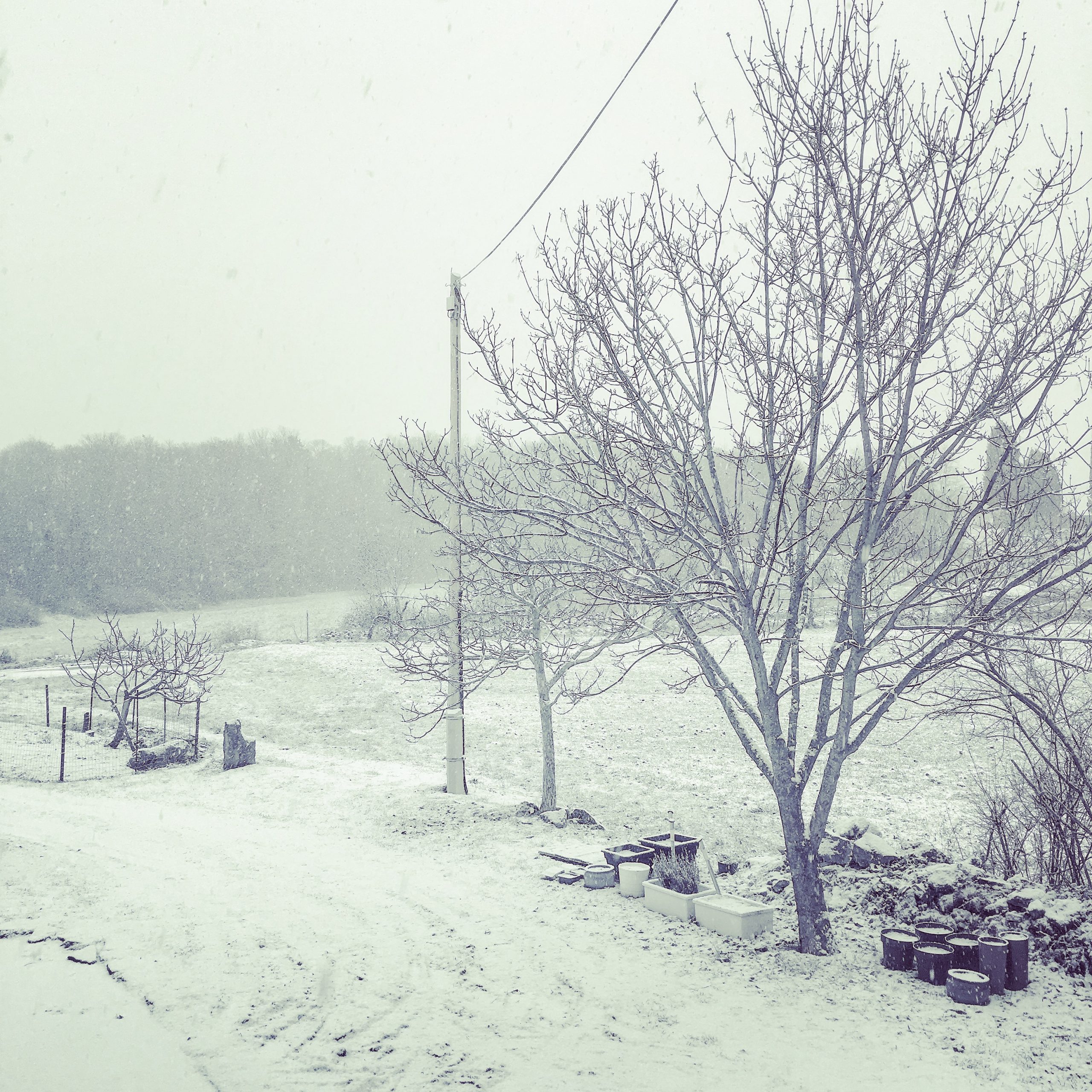 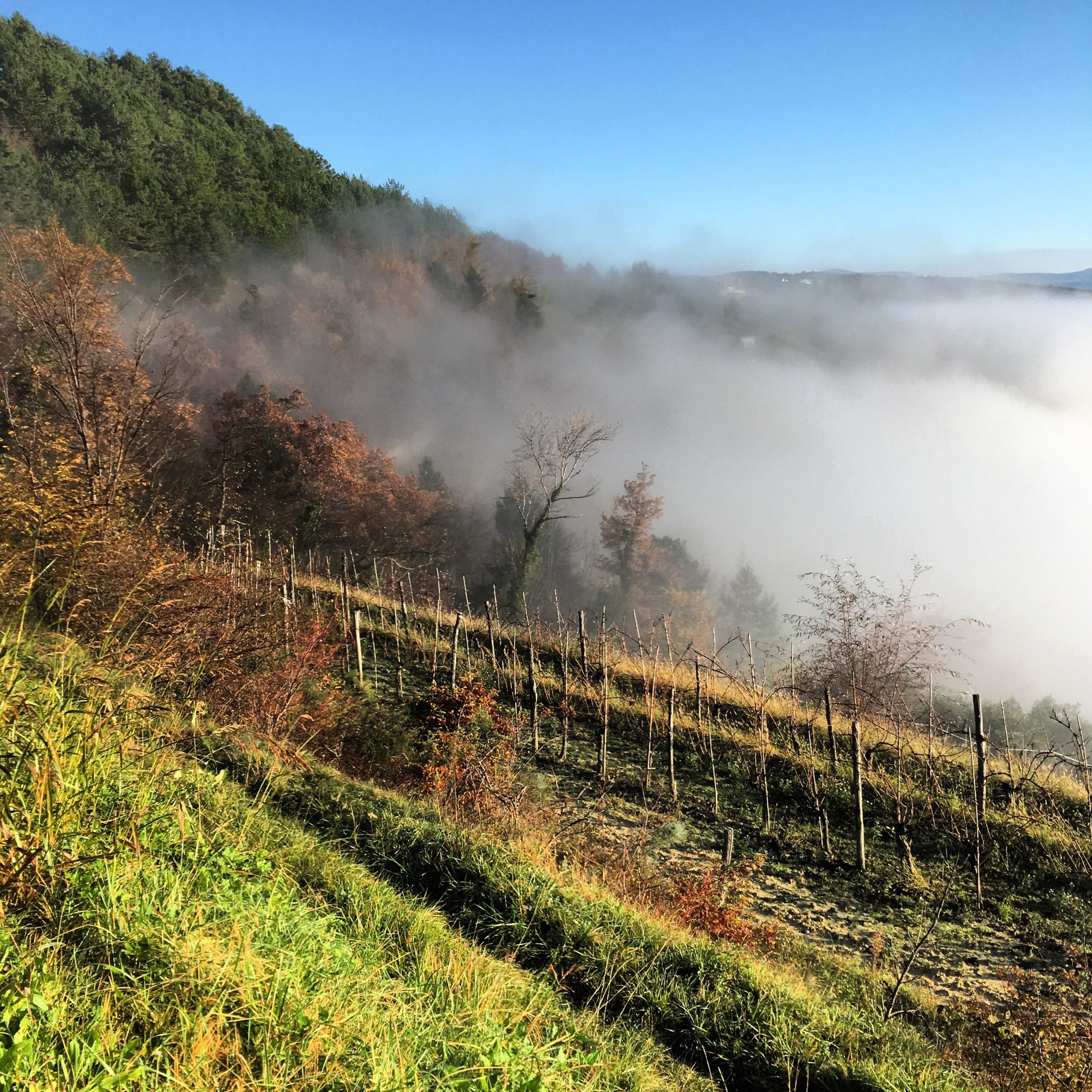 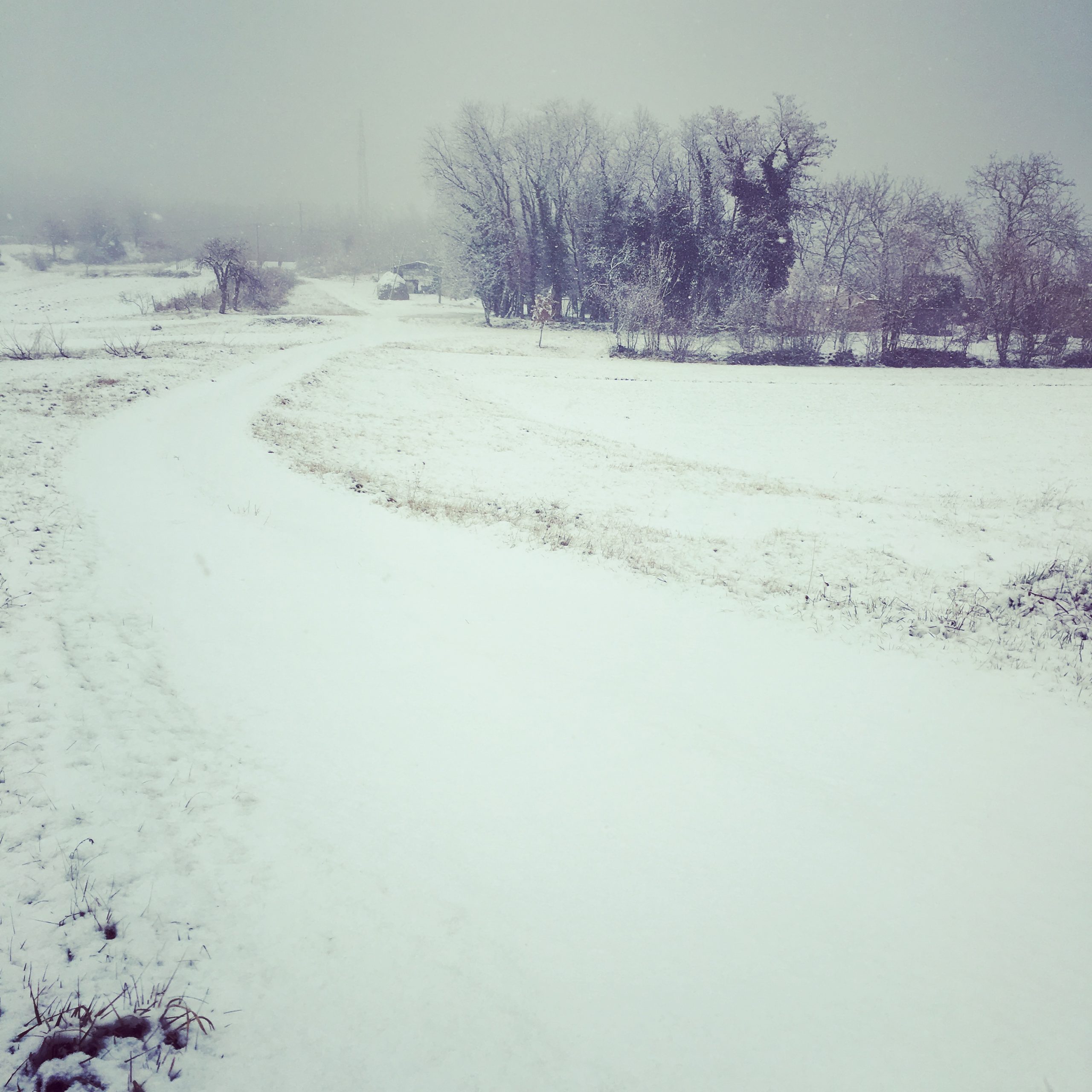 So, country living. From being city dwellers, with every convenience on our West Didsbury doorsteps, we seem to have adapted pretty well. Although if our current plans come to fruition, we may be moving back to the city. That’s what our nearest town is called by some people around here – although with a population at the last census of 850, we don’t think we’ll be feeling too overcrowded and hemmed in….