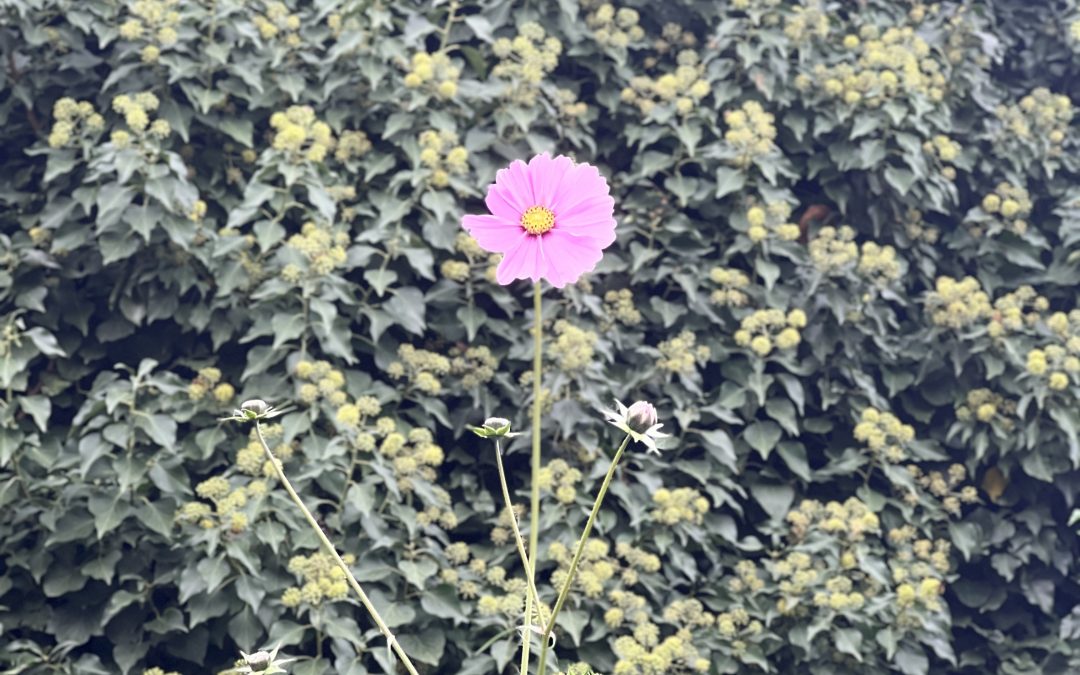 Autumn in the Garden

Although it seems like no time since the long, heady days of summer, we’re well into October now and only a week away from the clocks going back an hour. Usually, we’ve had the wood-burner lit by now, and our logs delivered. But not this year. Since early April, we’ve had pretty glorious weather, but along with that, we’ve also very little rainfall, so the garden has struggled at times, despite regular watering. Flowers haven’t bloomed for as long as they normally would, and there just hasn’t been the intensity of colour that we usually have, when we have our normal rains. But, one thing that is definitely happening now, is a bit of a garden resurgence.

Temperatures are still relatively mild – low to mid twenties, most days – and we do seem to be having rain some nights. And, what we’re seeing now, is that a lot of plants which are normally finished by this time of year, are springing back into life. Or, plants which have been pretty dormant, are now growing and blooming. This time of year is usually when we’re packing up the garden, emptying pots, clearing up leaves etc and it always makes us a bit sad, as things start to look a little bleak. But, not this autumn… 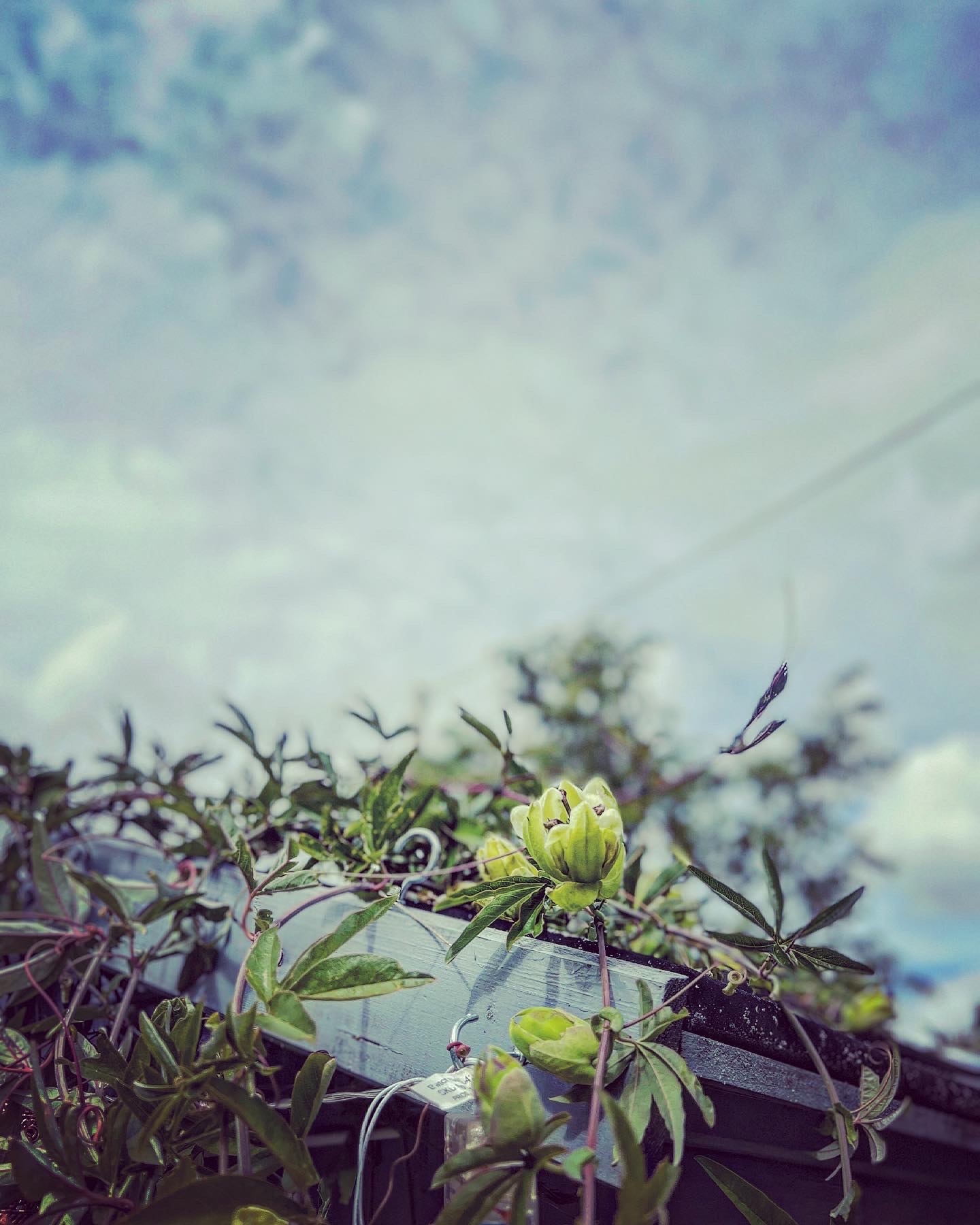 Passionflowers winding up & over the shed, and blooming. 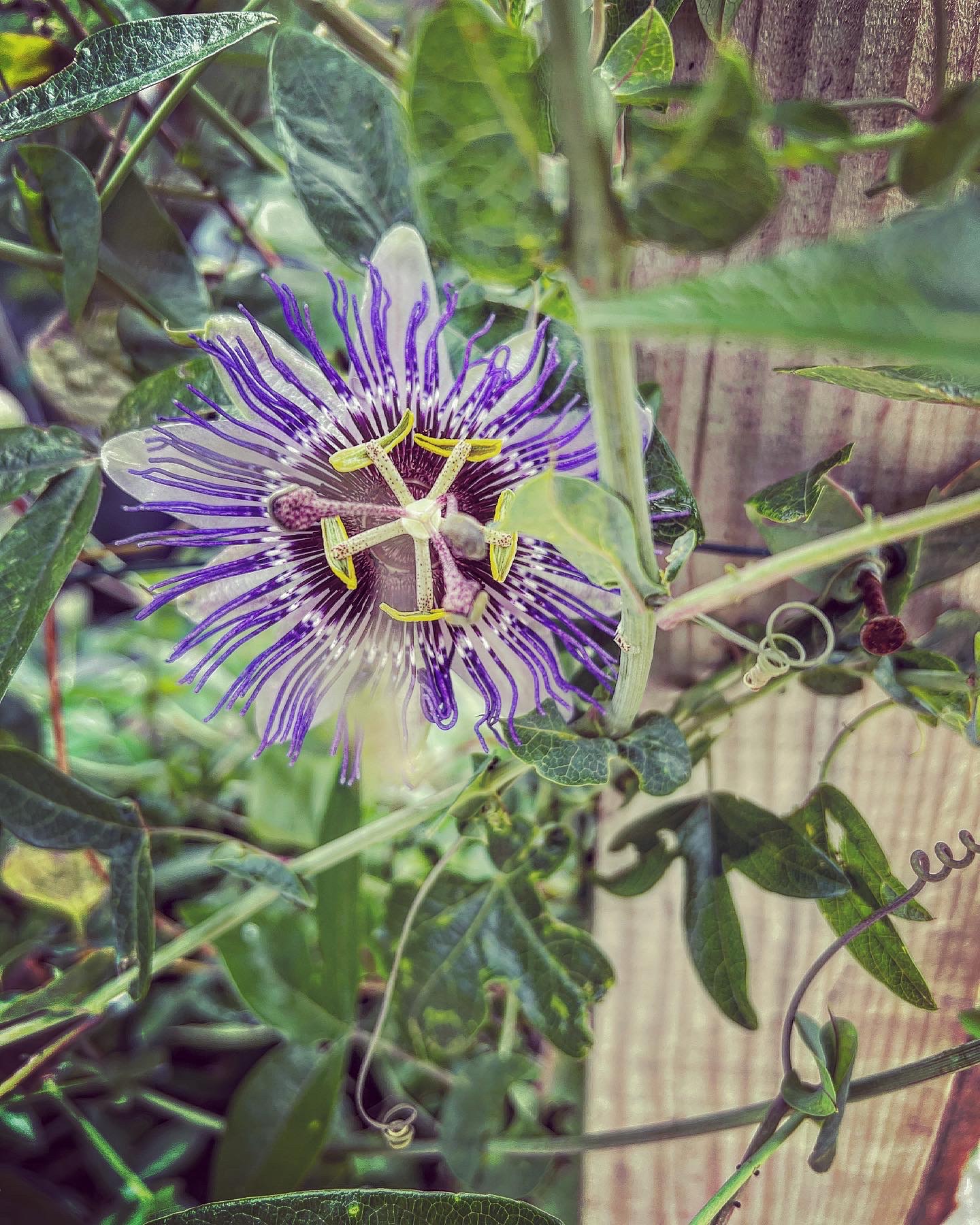 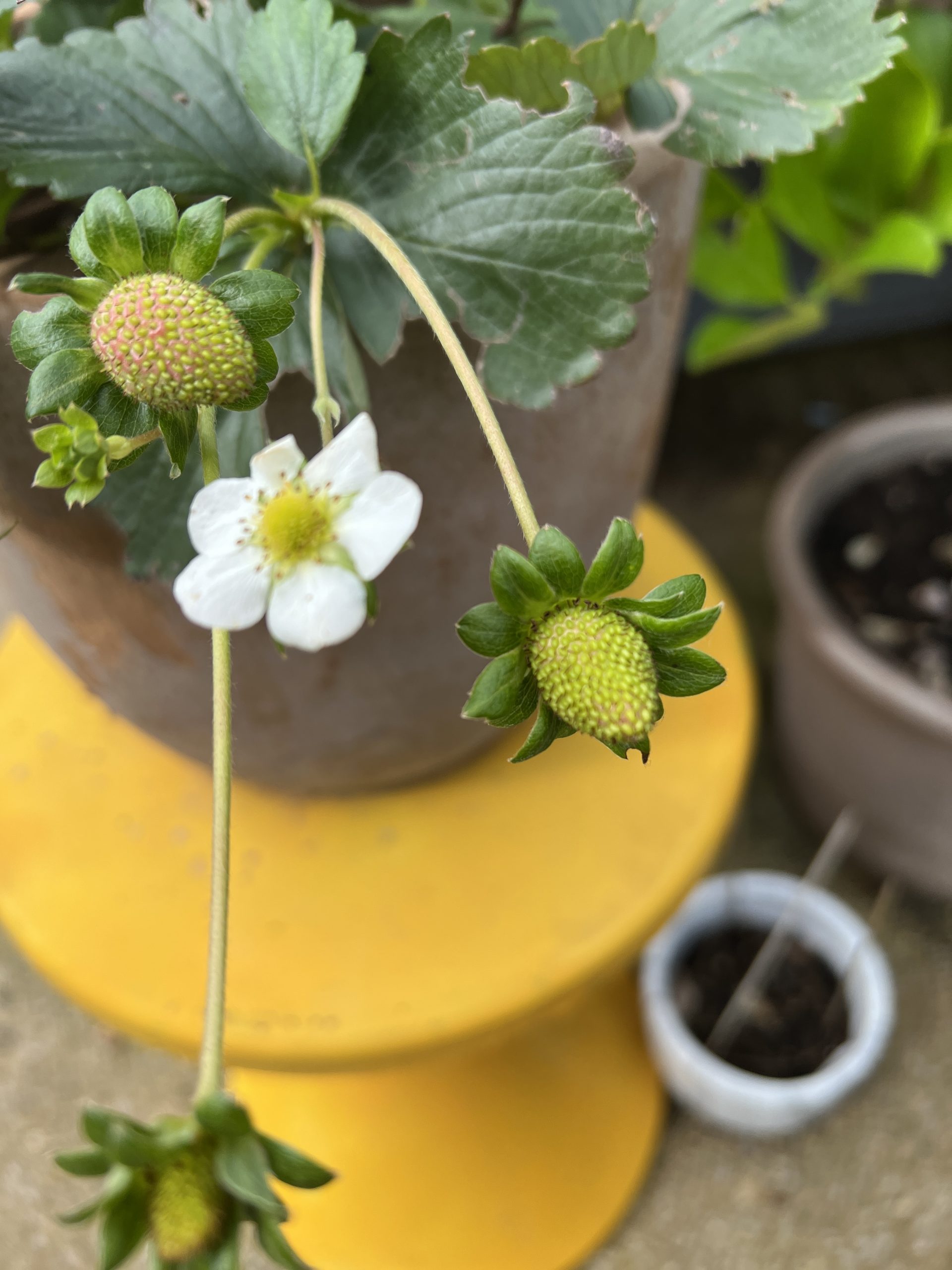 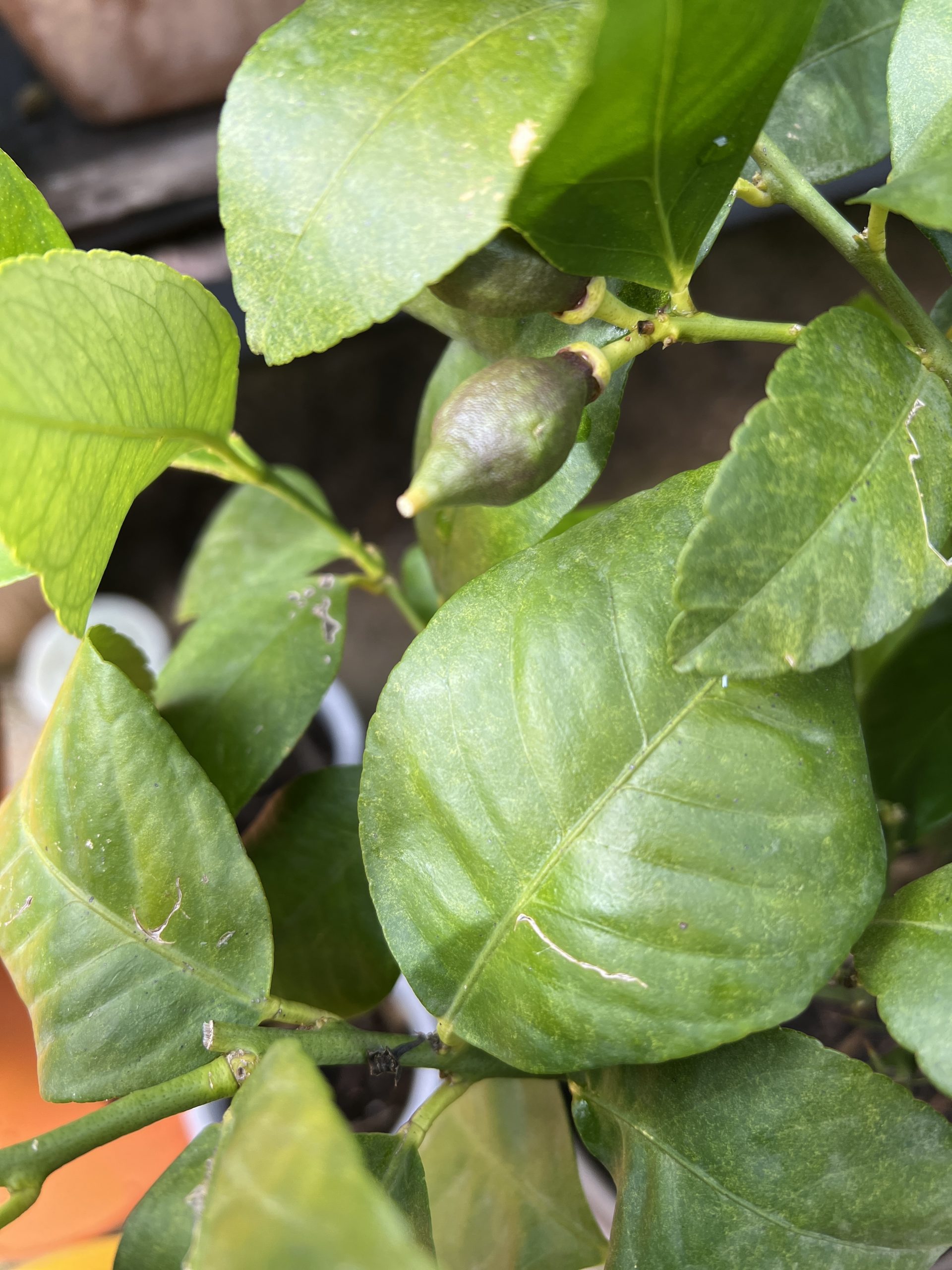 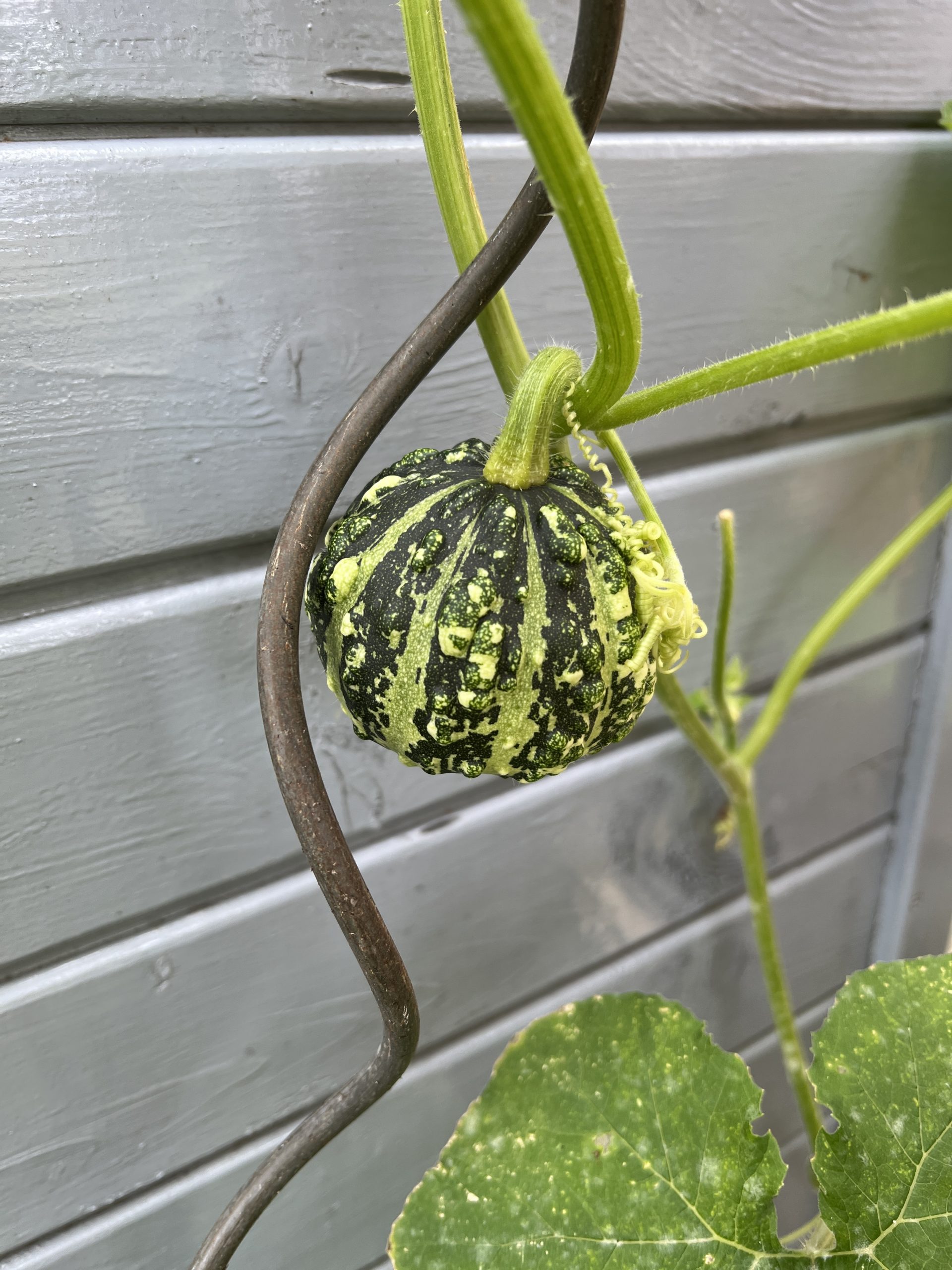 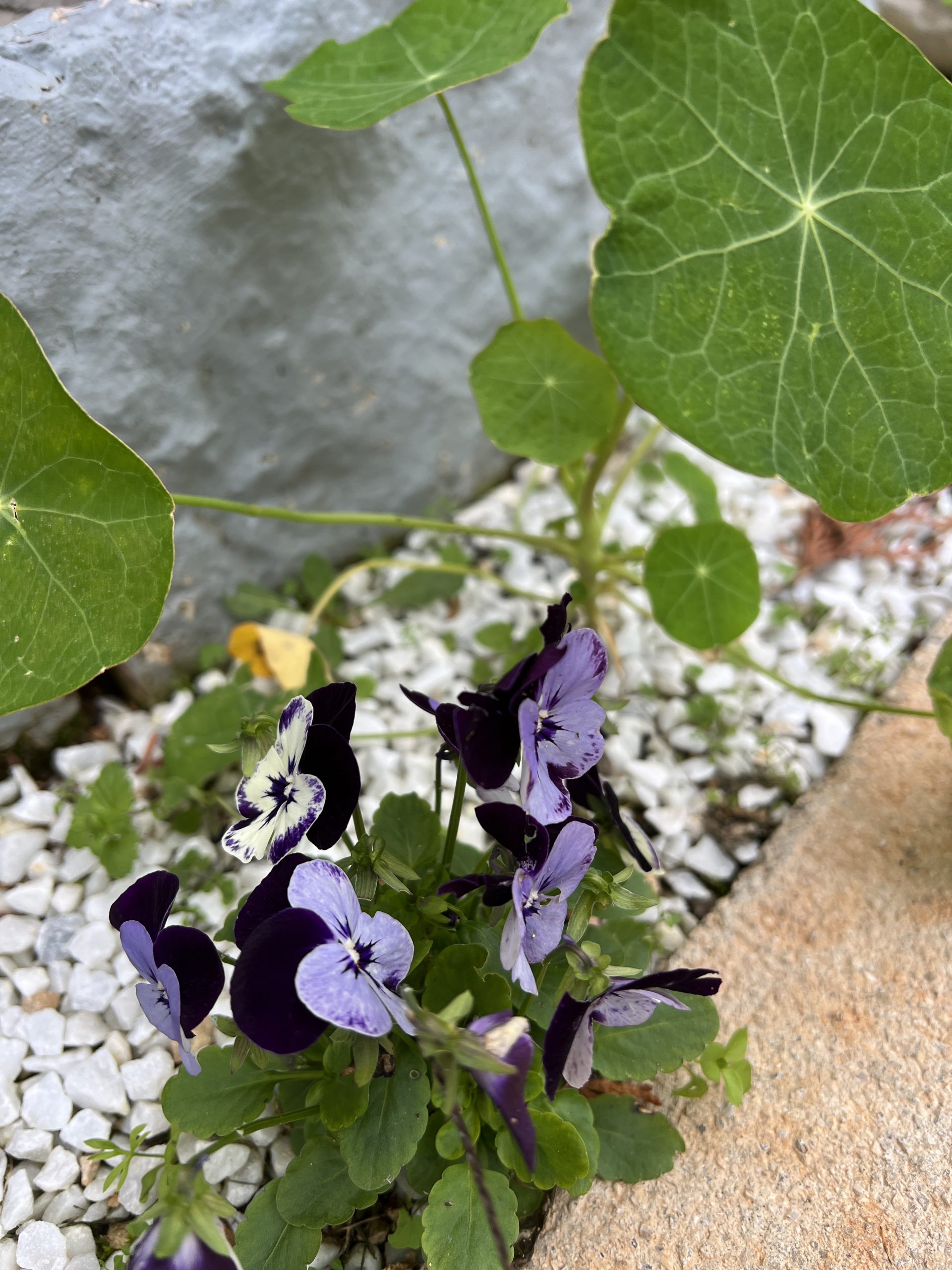 Nasturtiums & pansies growing through the cracks and stones. 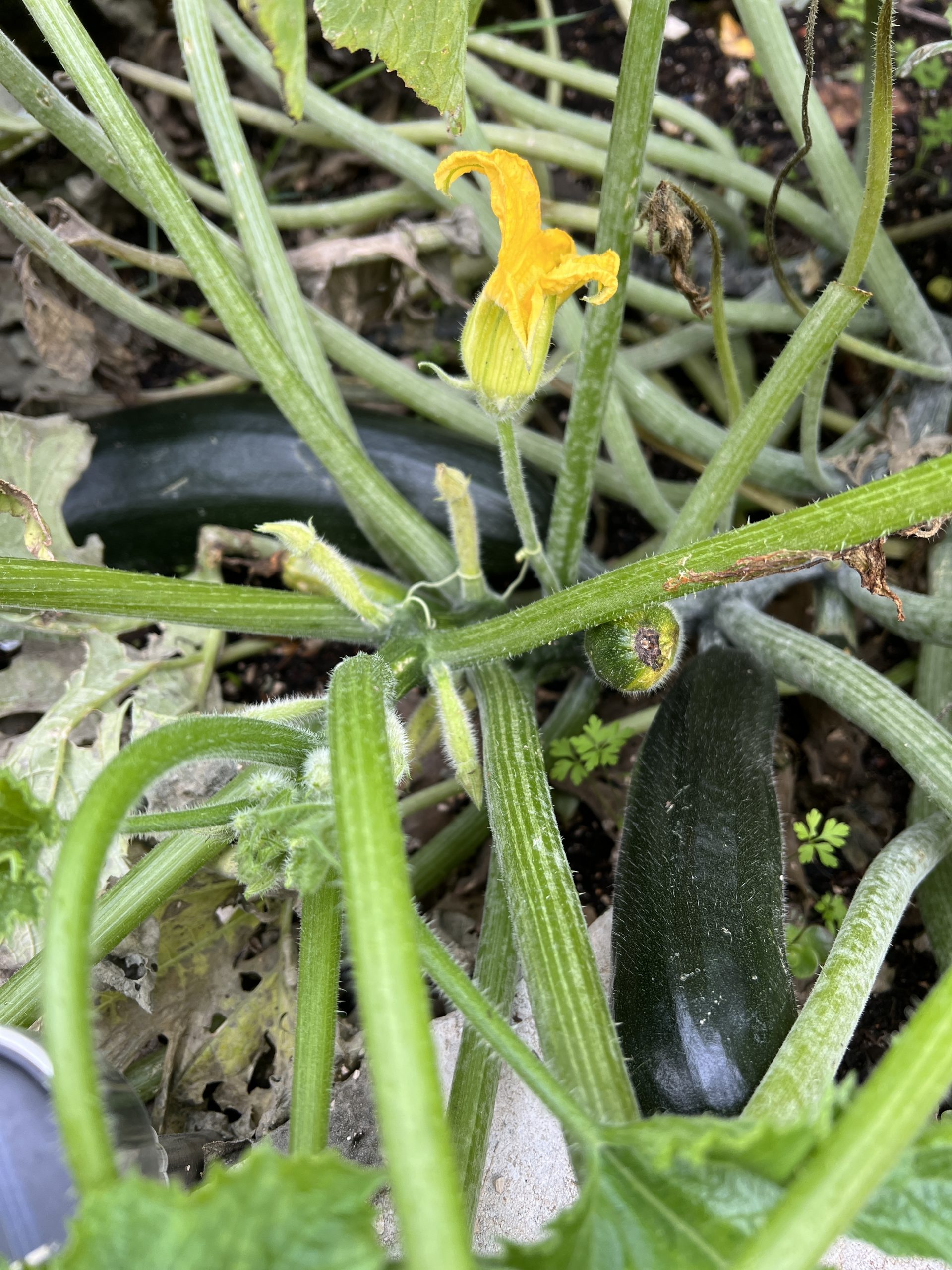 Towering cosmos, grown from a seed. 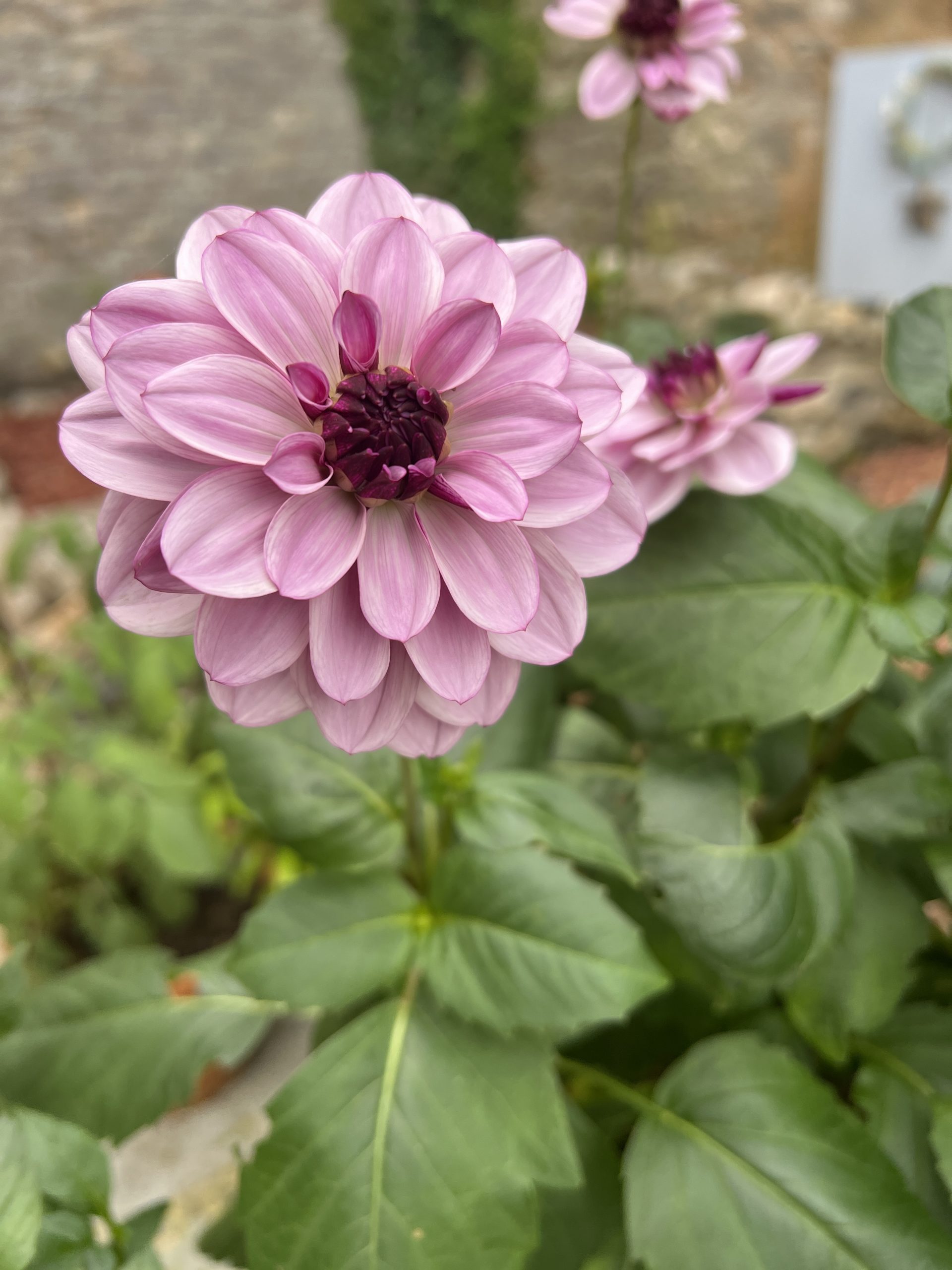 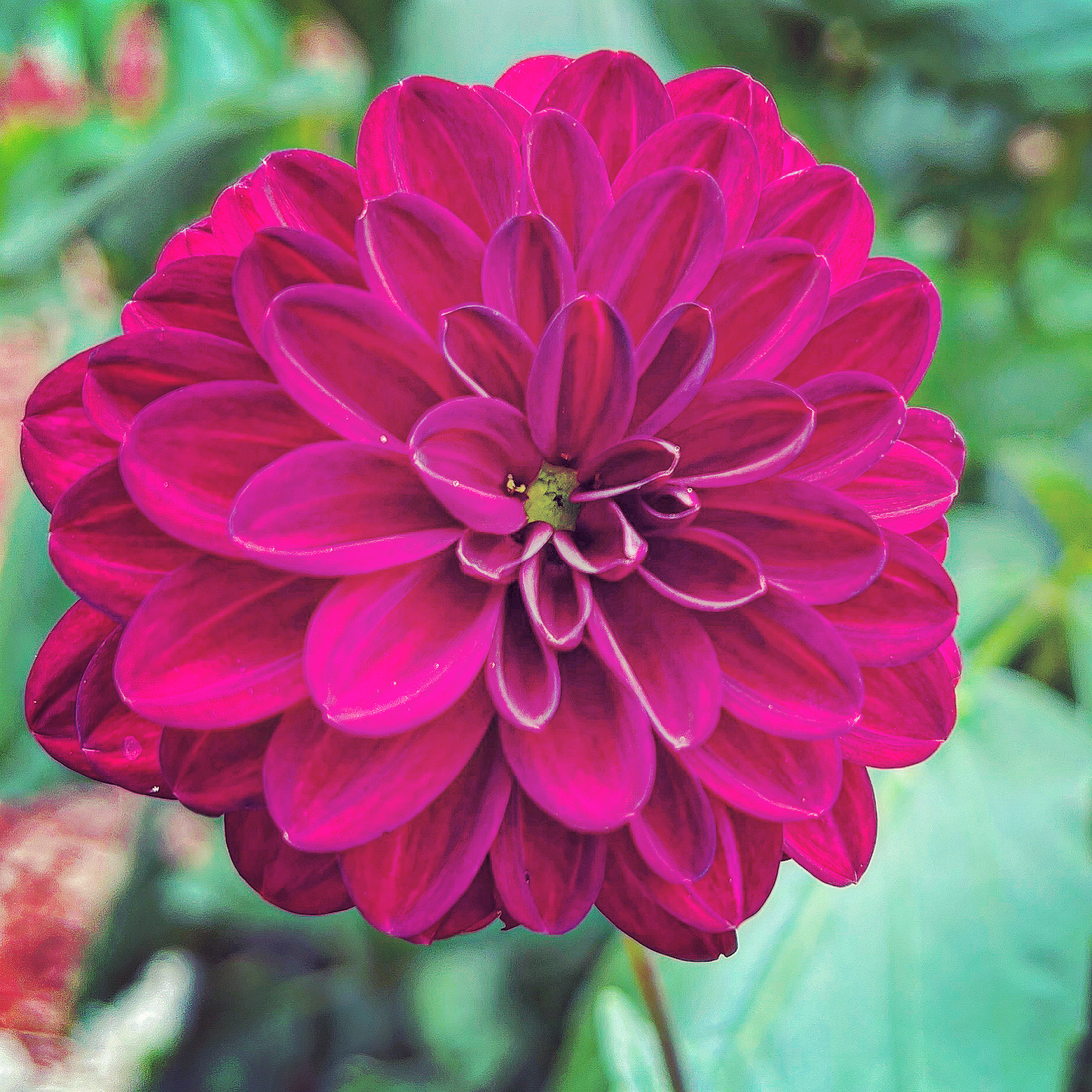 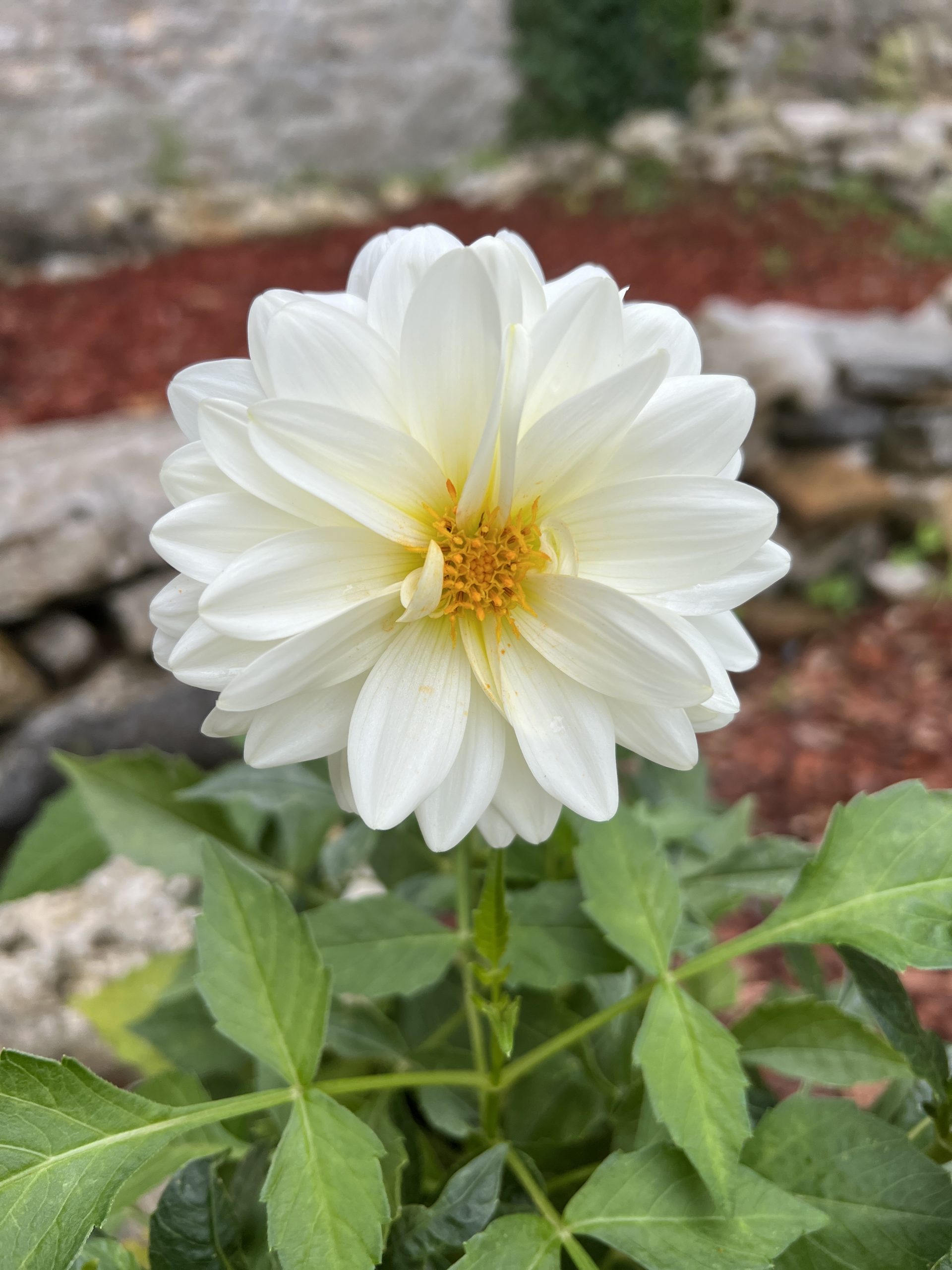 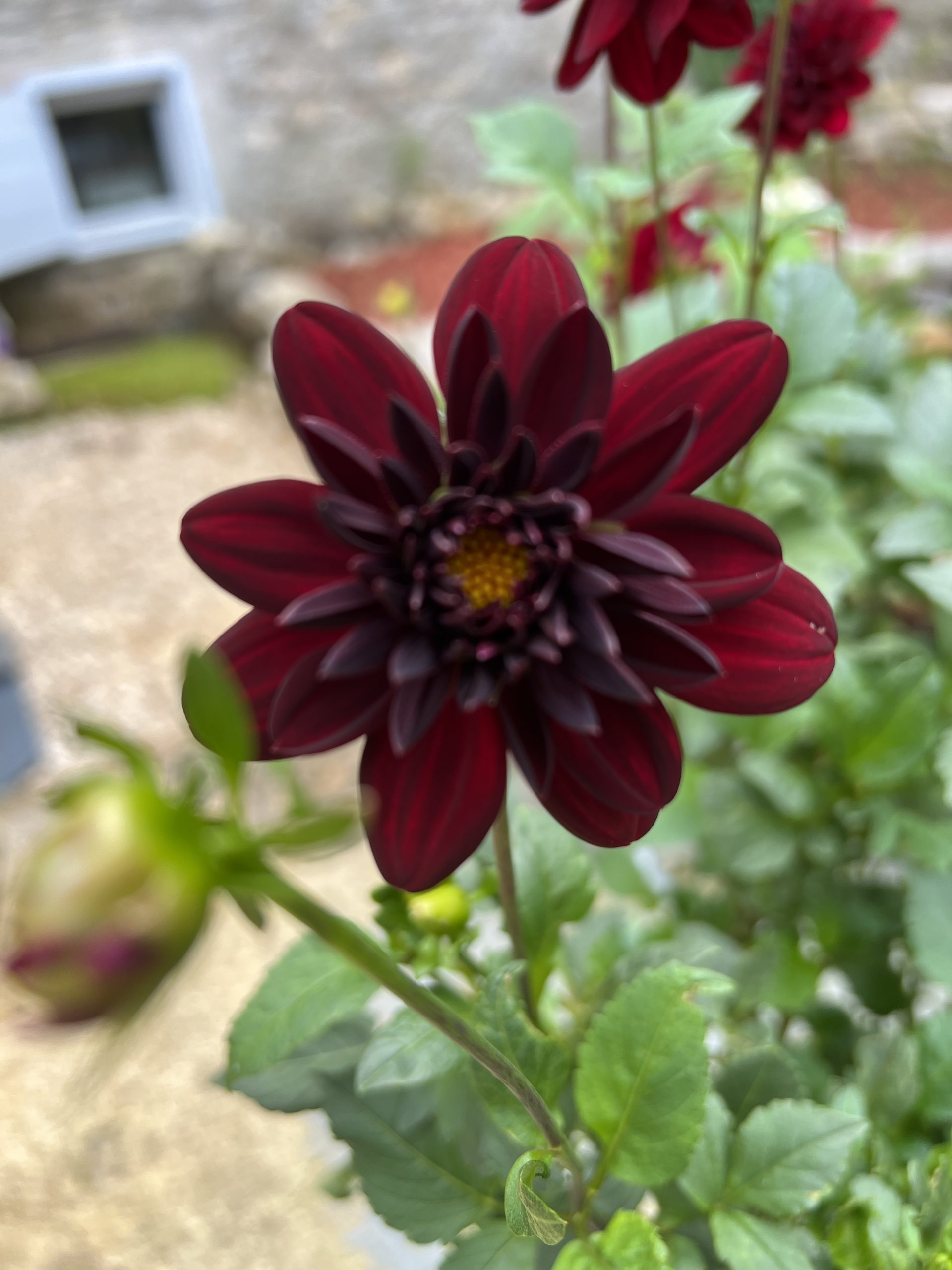 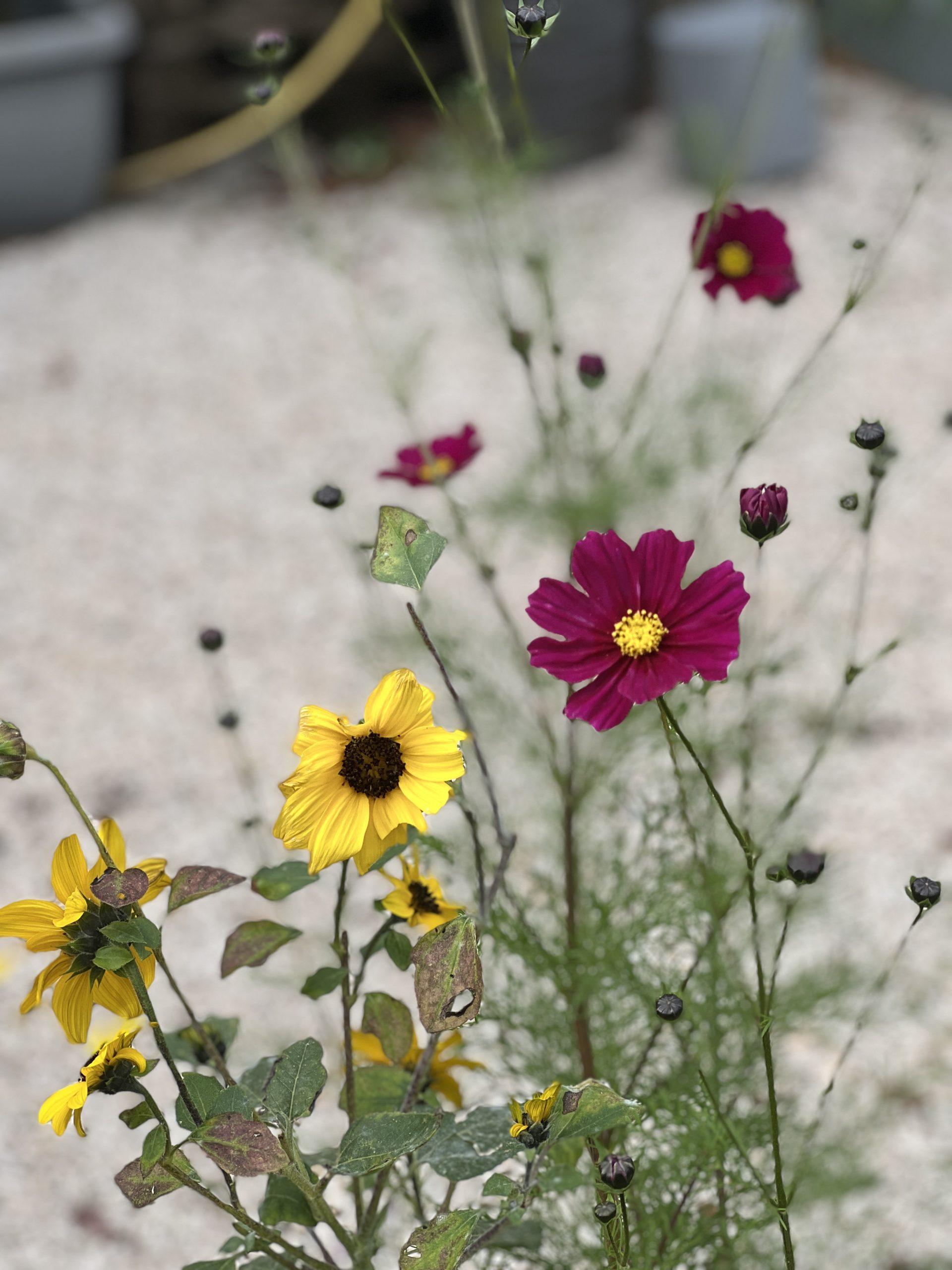 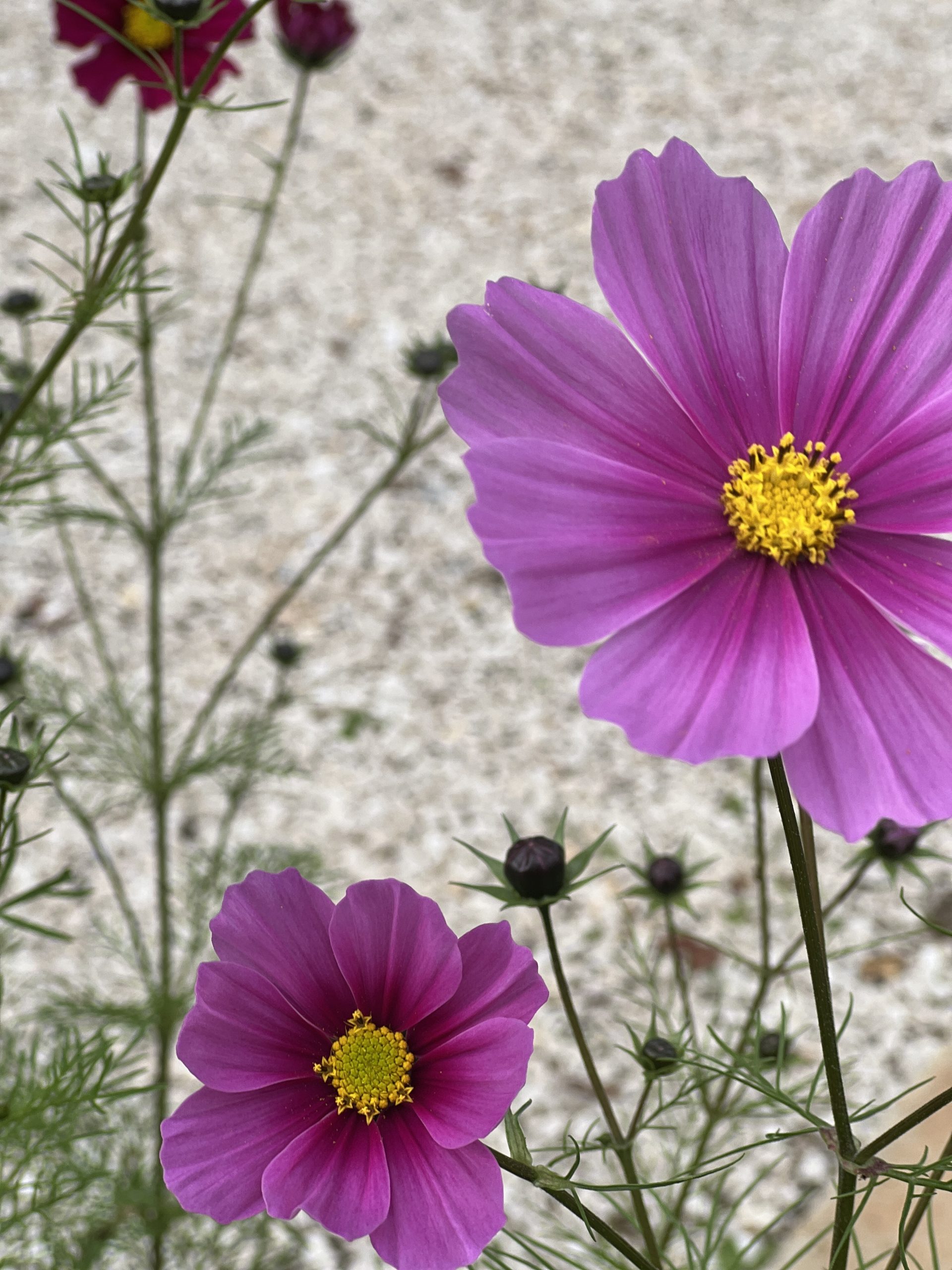 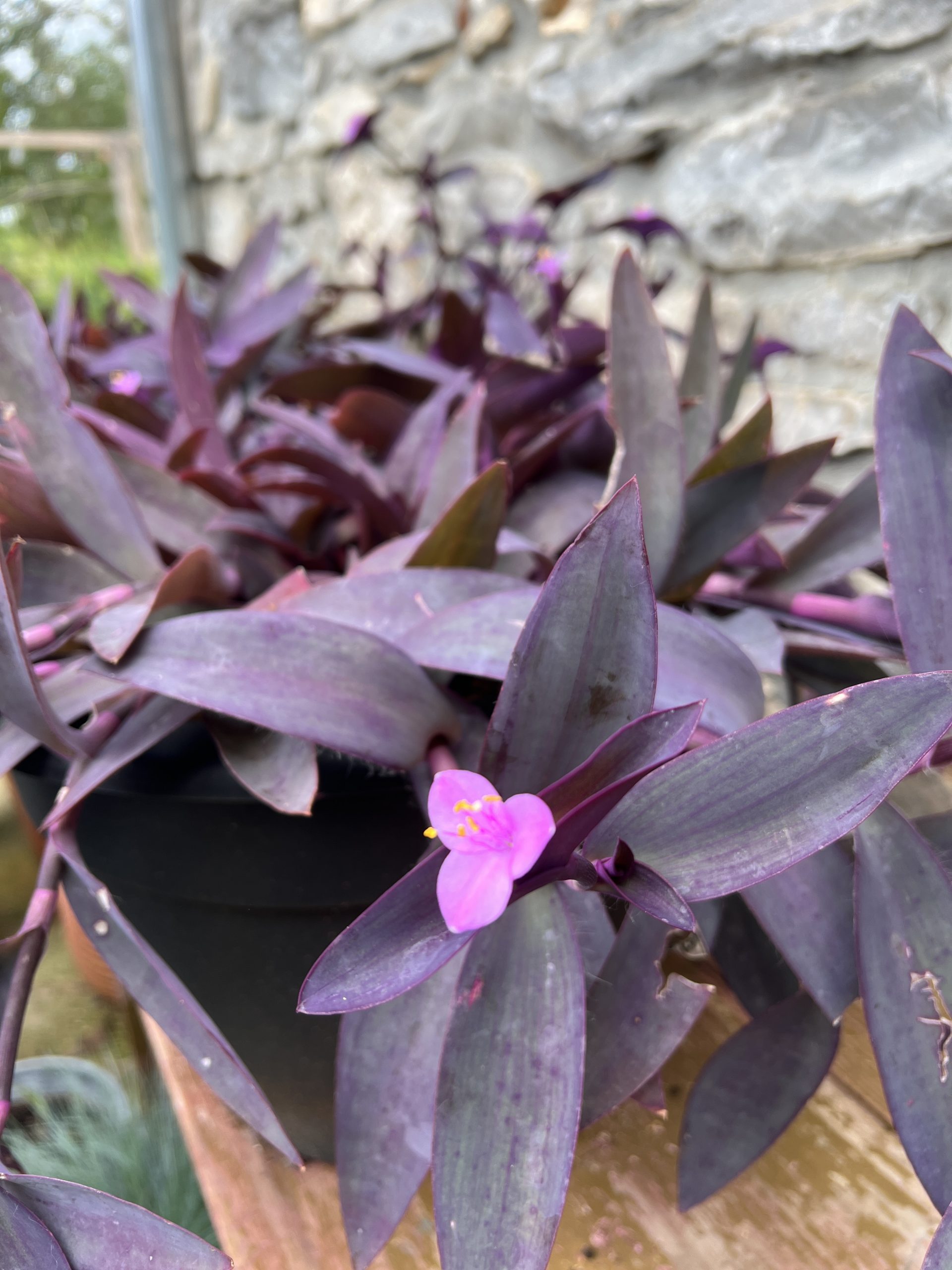 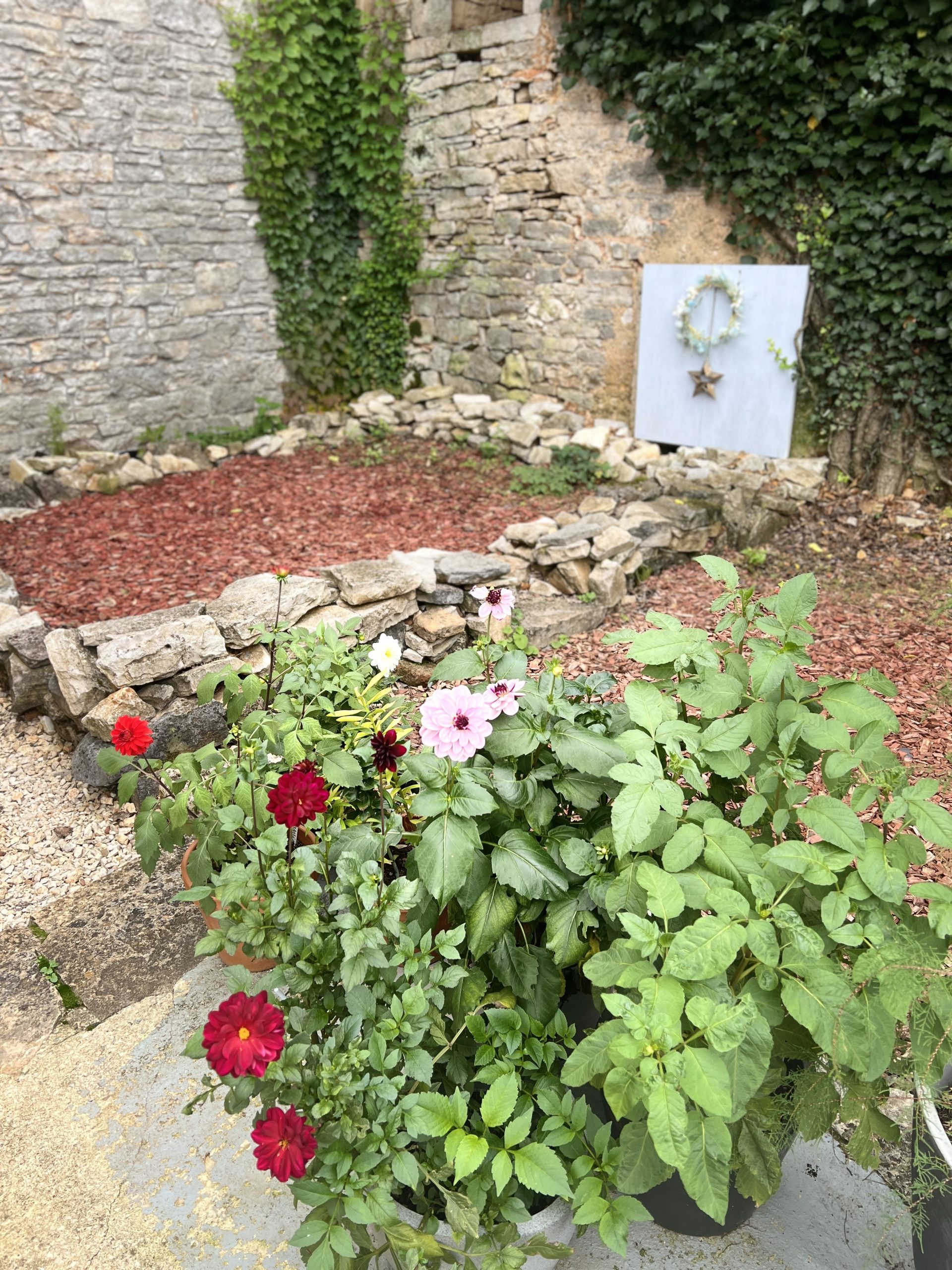 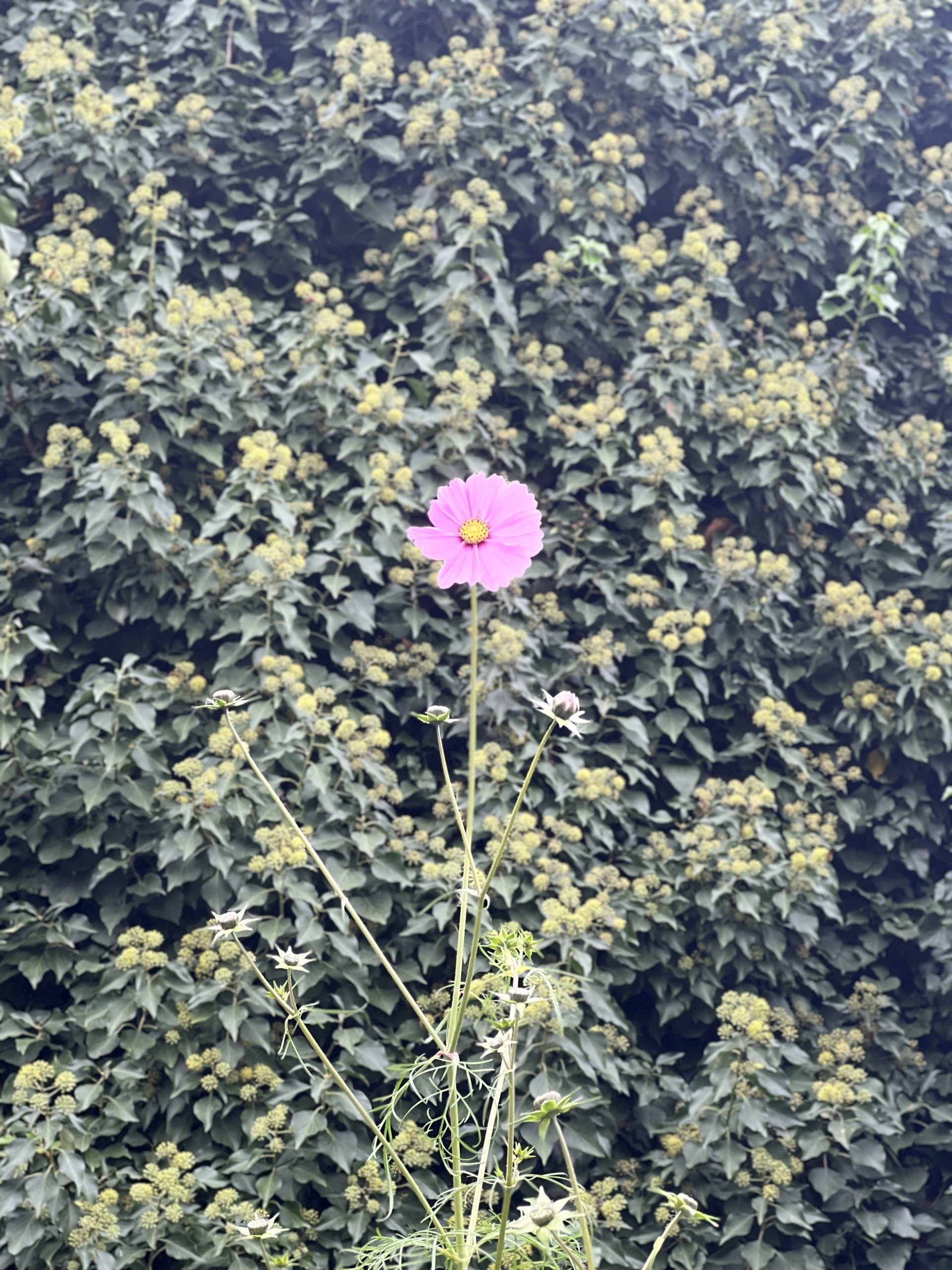 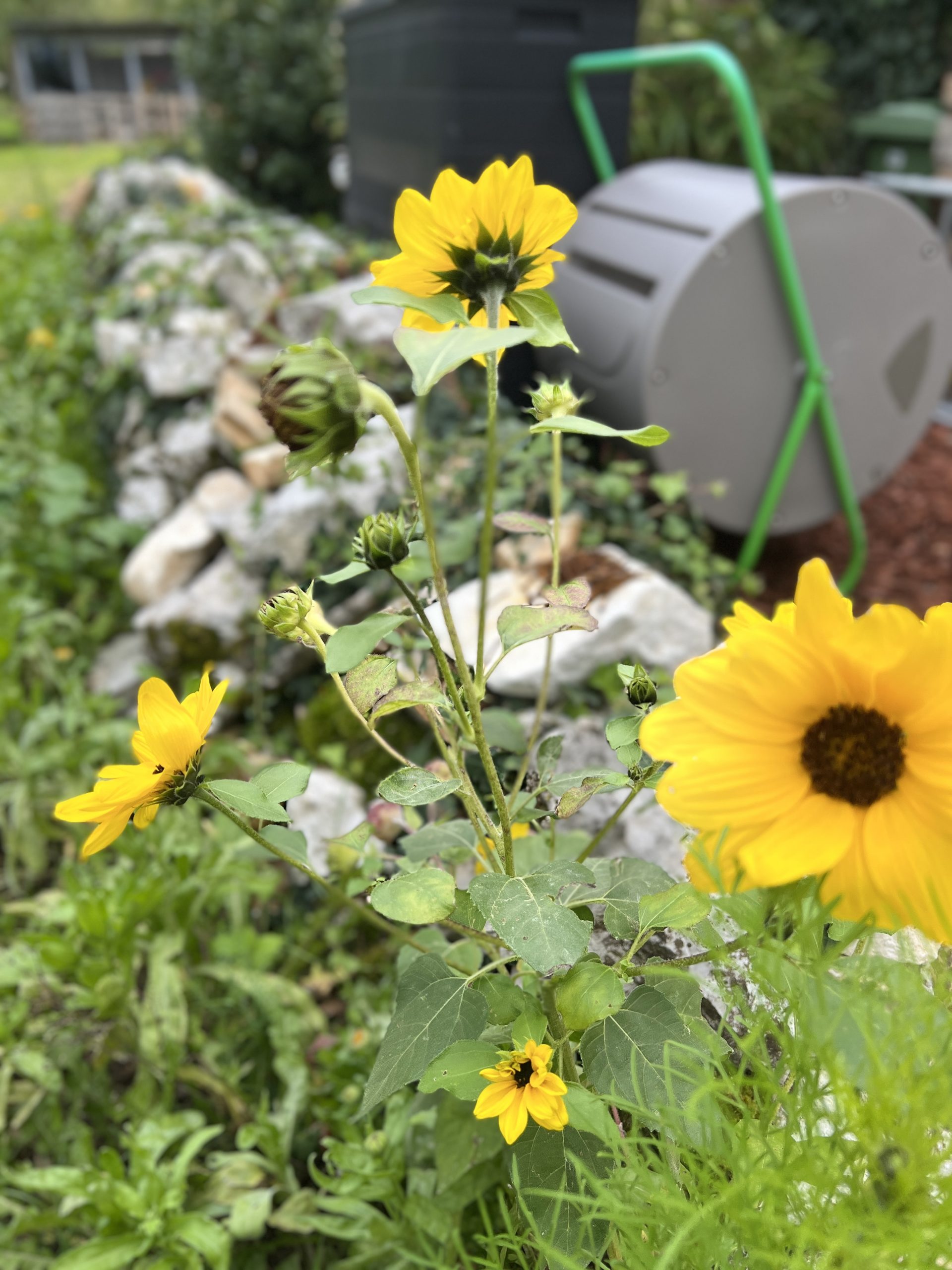 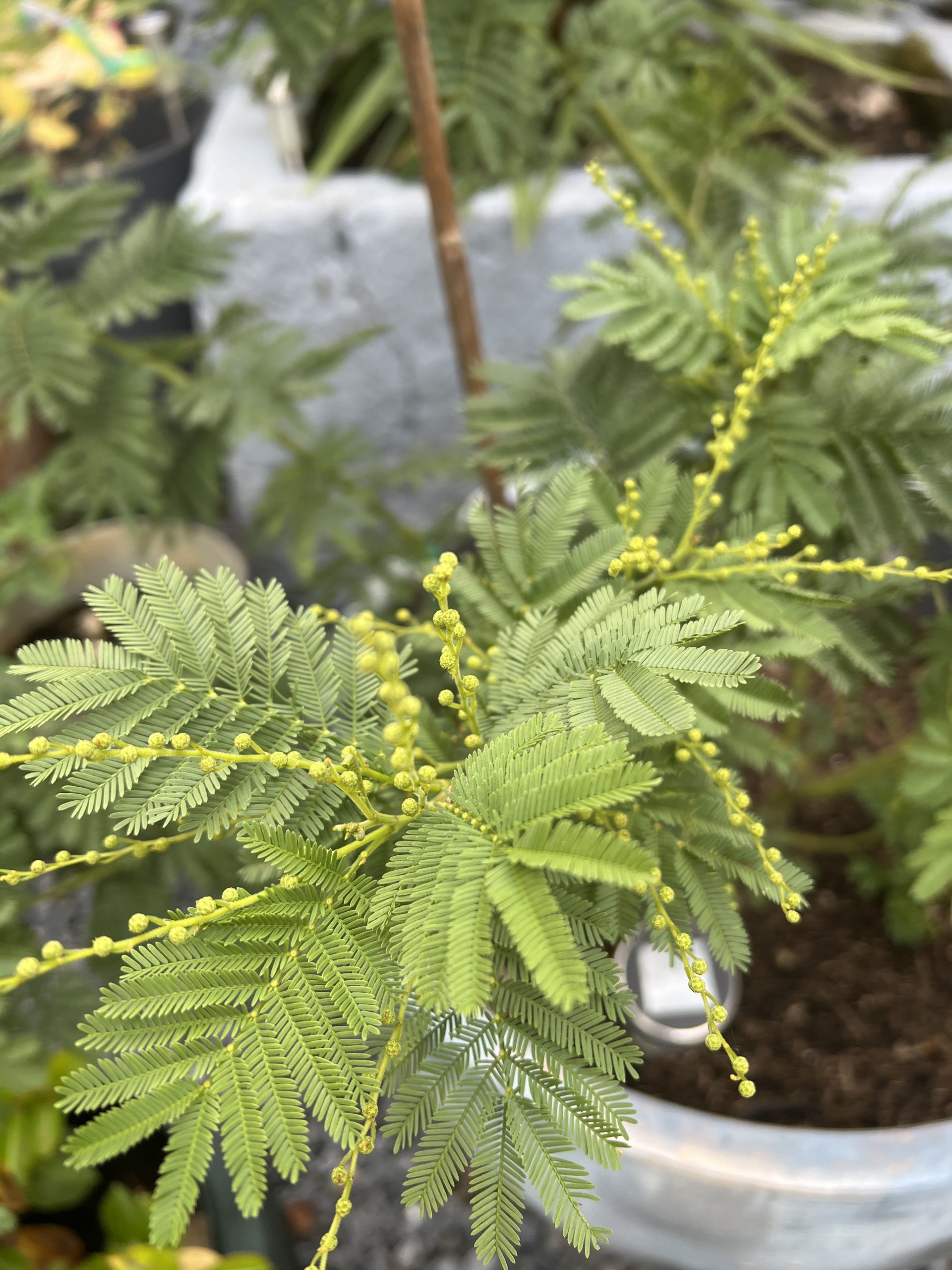 Seeing all of this colour, so late, in the garden, is making me very hopeful that winter may not seem quite as long as it often does. And that before we know, spring will have returned…