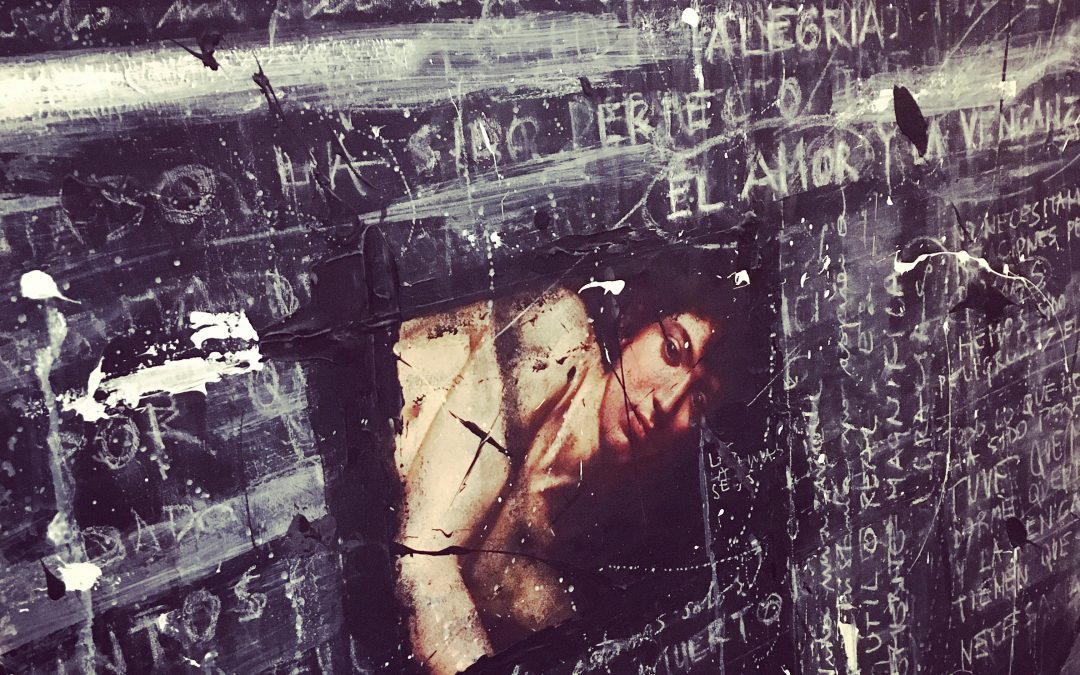 In the heart of Ljubljana city centre, a distinctive stone archway marks the entrance to Antiq Palace, a luxury 16th century palace hotel. Designed originally as the residential palace of noble Slovenian families, it’s now part of the Historic Hotels of Europe group. We’ve been lucky enough to stay here twice. We rarely revisit hotels we’ve stayed in previously. preferring instead to explore new options. But Antiq Palace is one of those places that deserves another visit. It’s a stunningly elegant building, renovated completely in 2011 and just oozes opulence. Even without knowing the history of the former palace and its inhabitants, you can feel the history of the place.

The entrance and reception area is grand and expansive – but it doesn’t feel stuffy or the kind of place where “ordinary” people like us feel out of place. It’s welcoming, with it’s beautiful decor and artwork and attention to detail in terms of how its accessorised. It takes me quite a long time to check in, as I can spend ages just taking in everything around me. 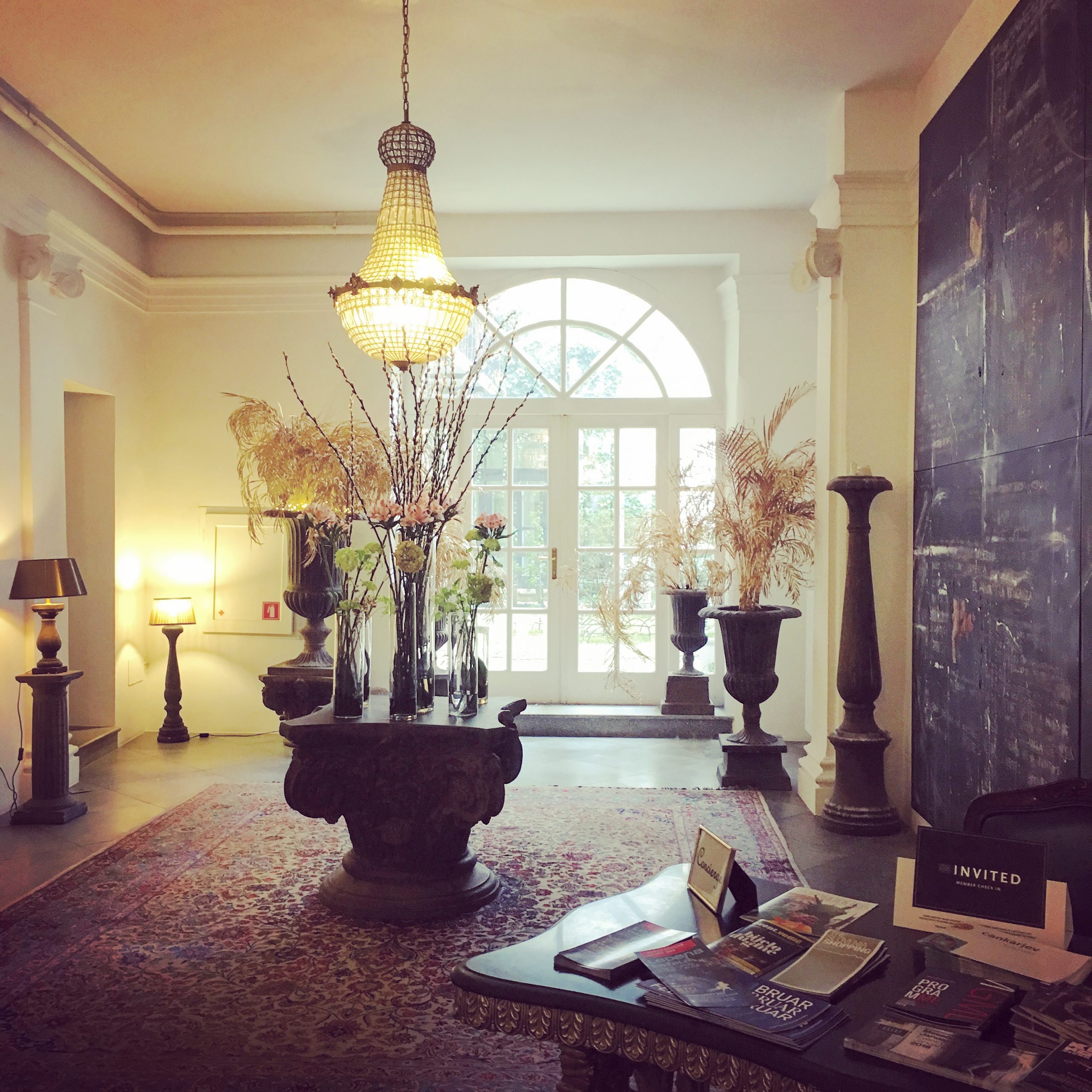 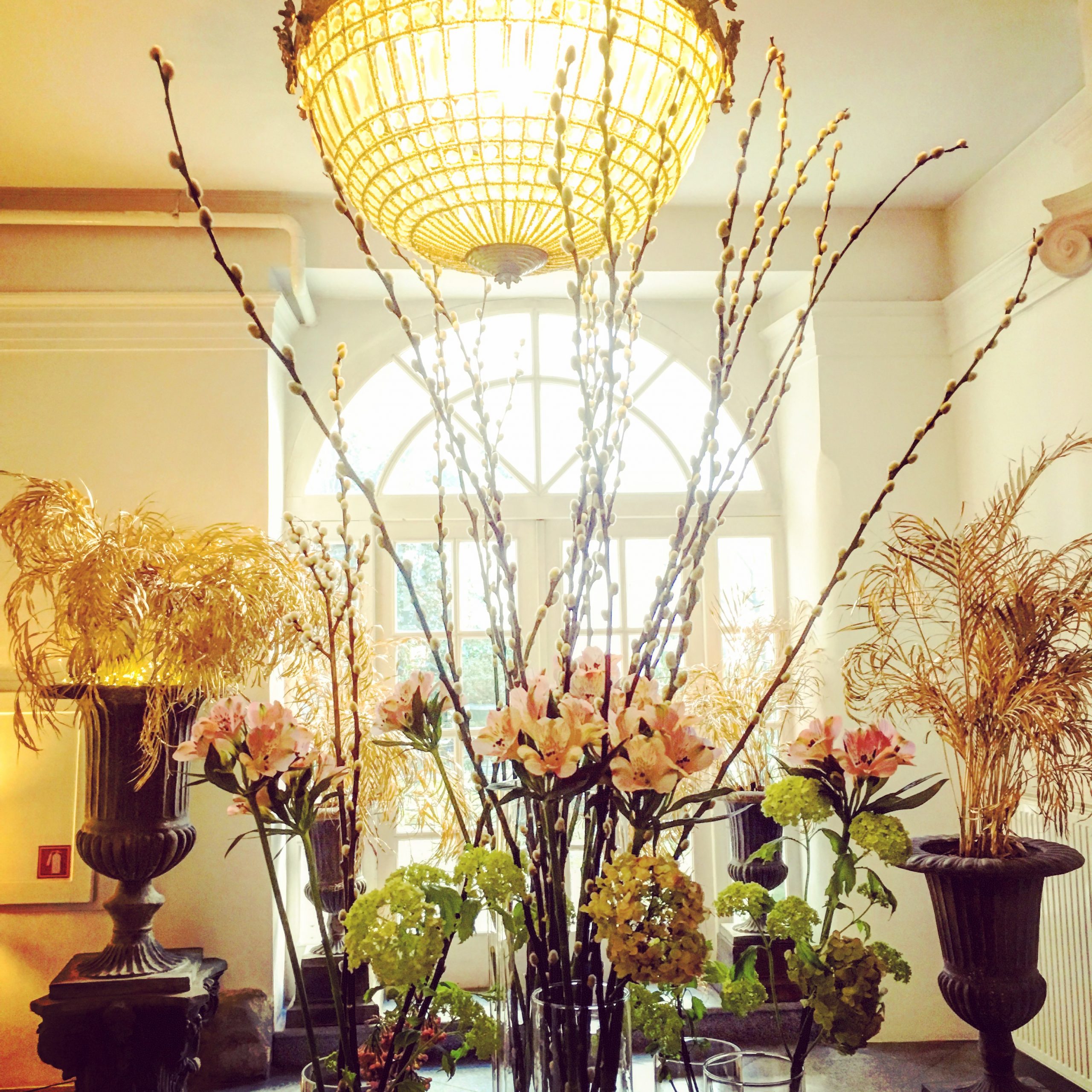 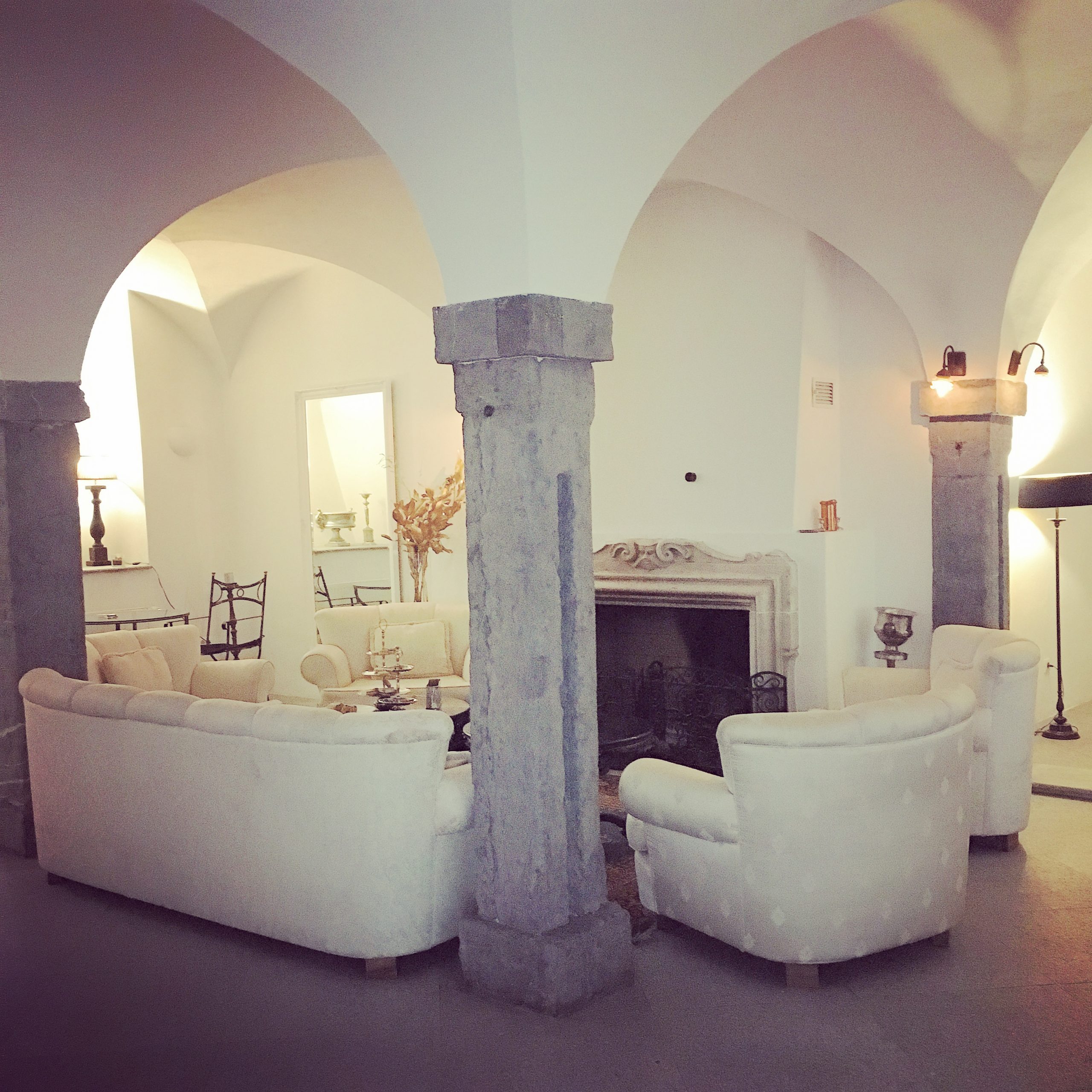 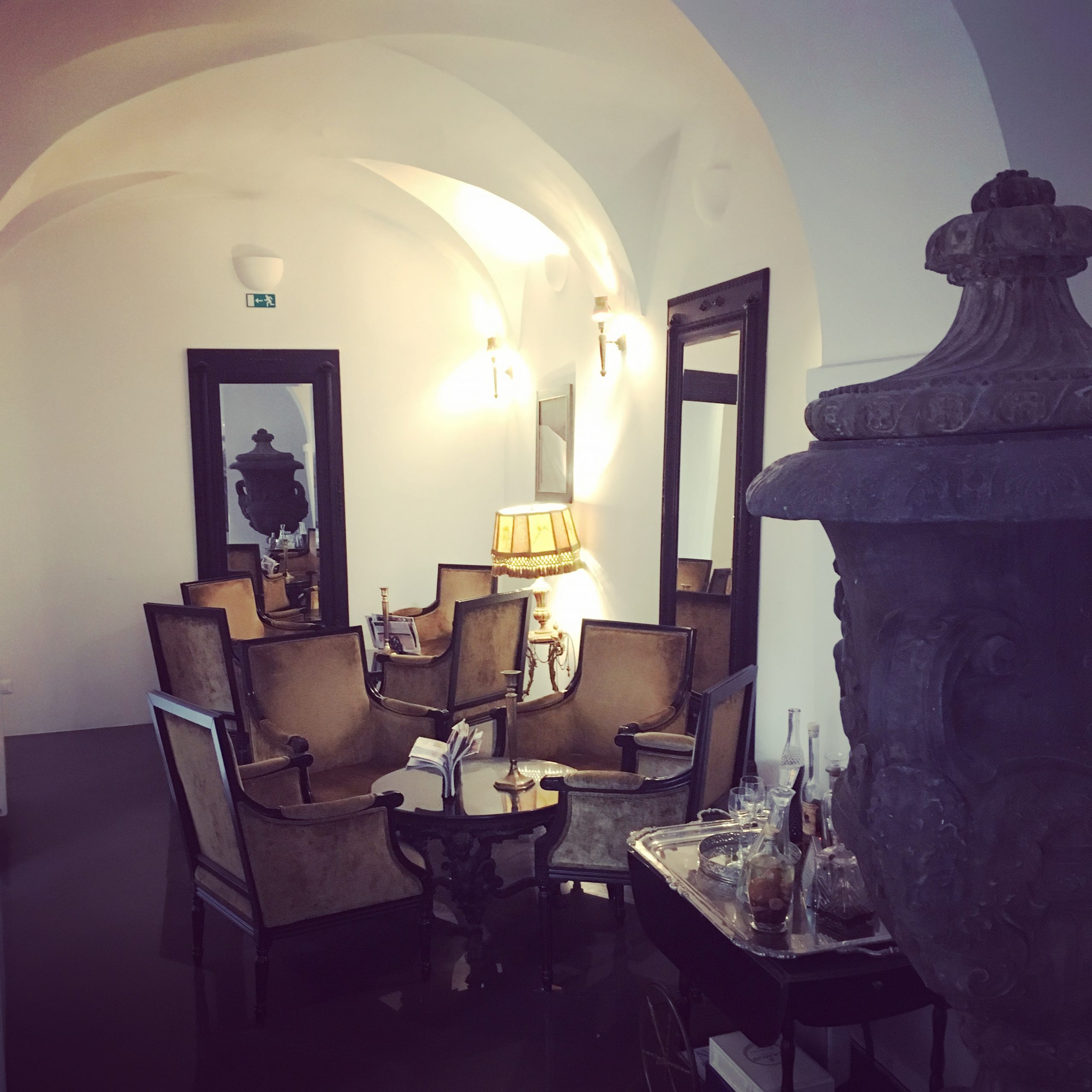 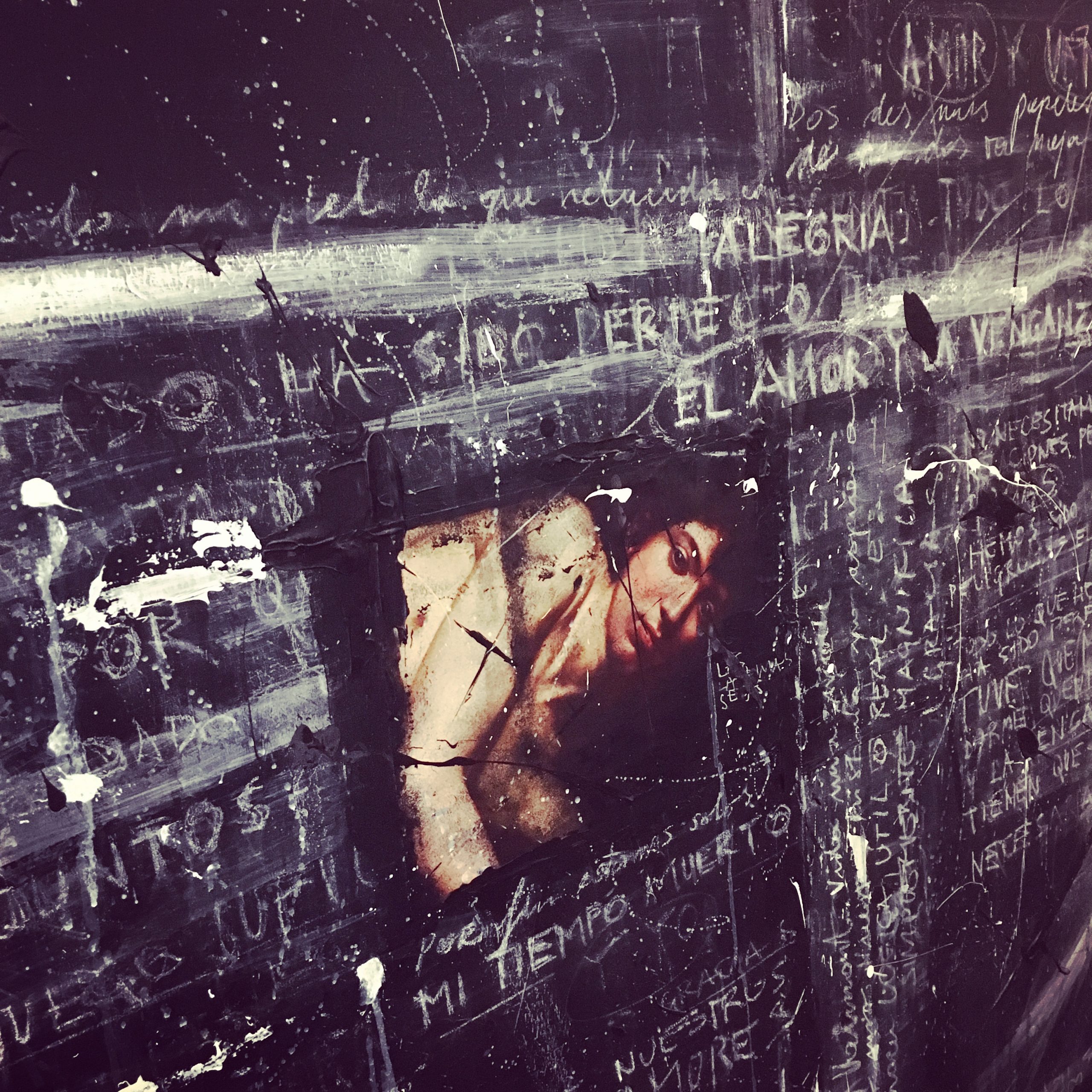 The rooms – or rather, suites – are pretty unbelievable. We’ve visited both times in winter, so maybe prices increase over the summer months, but the rates for both of the “rooms” we occupied were pretty much on a par with what we’d pay elsewhere. Not bargain basement, but absolutely, definitely not ridiculously eye-watering. On the first stay, our “room” – because that is what I thought I had booked – consisted of a huge double bedroom and an exceptionally large en-suite. With many original features including parquet flooring, antique oriental rugs and frescoed ceilings. 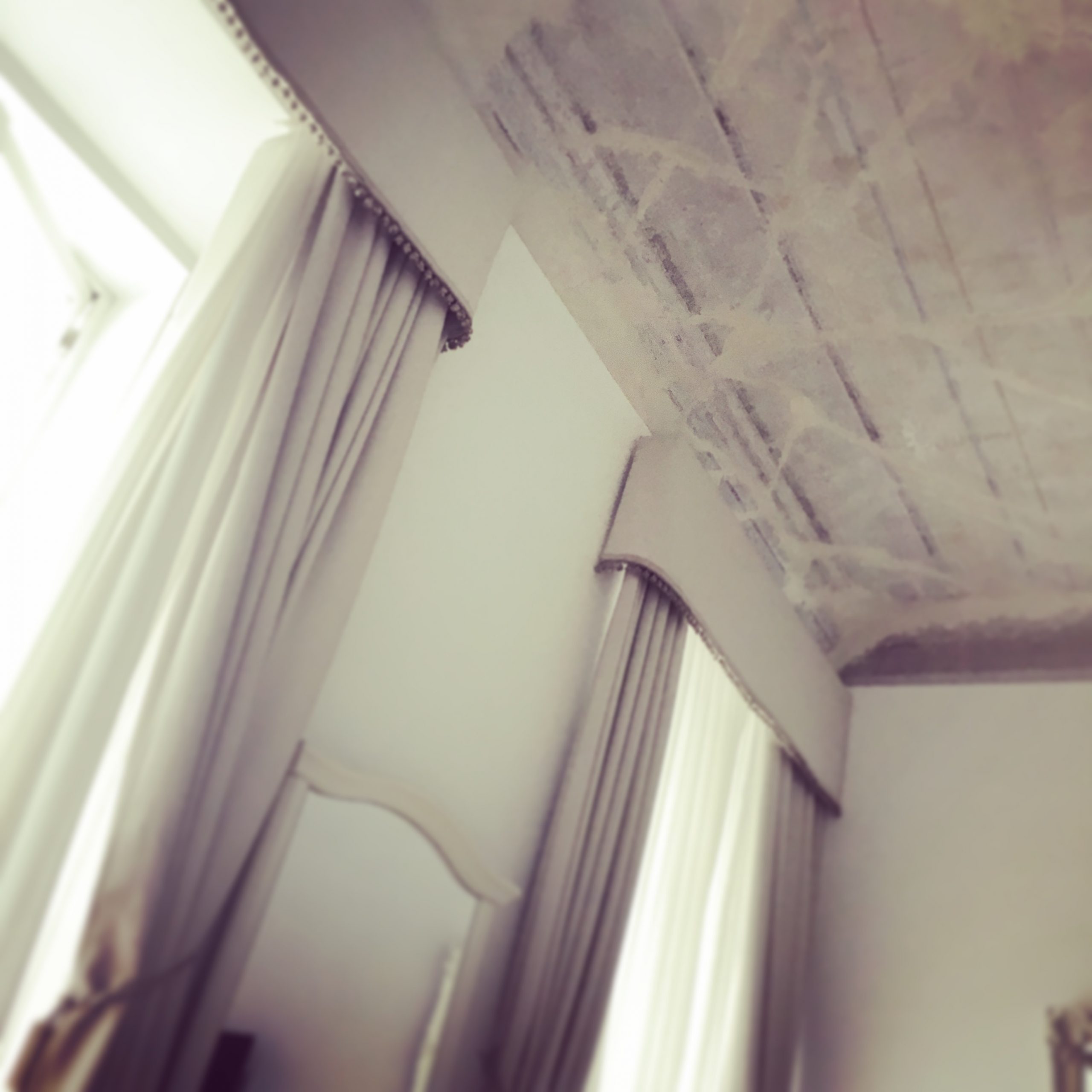 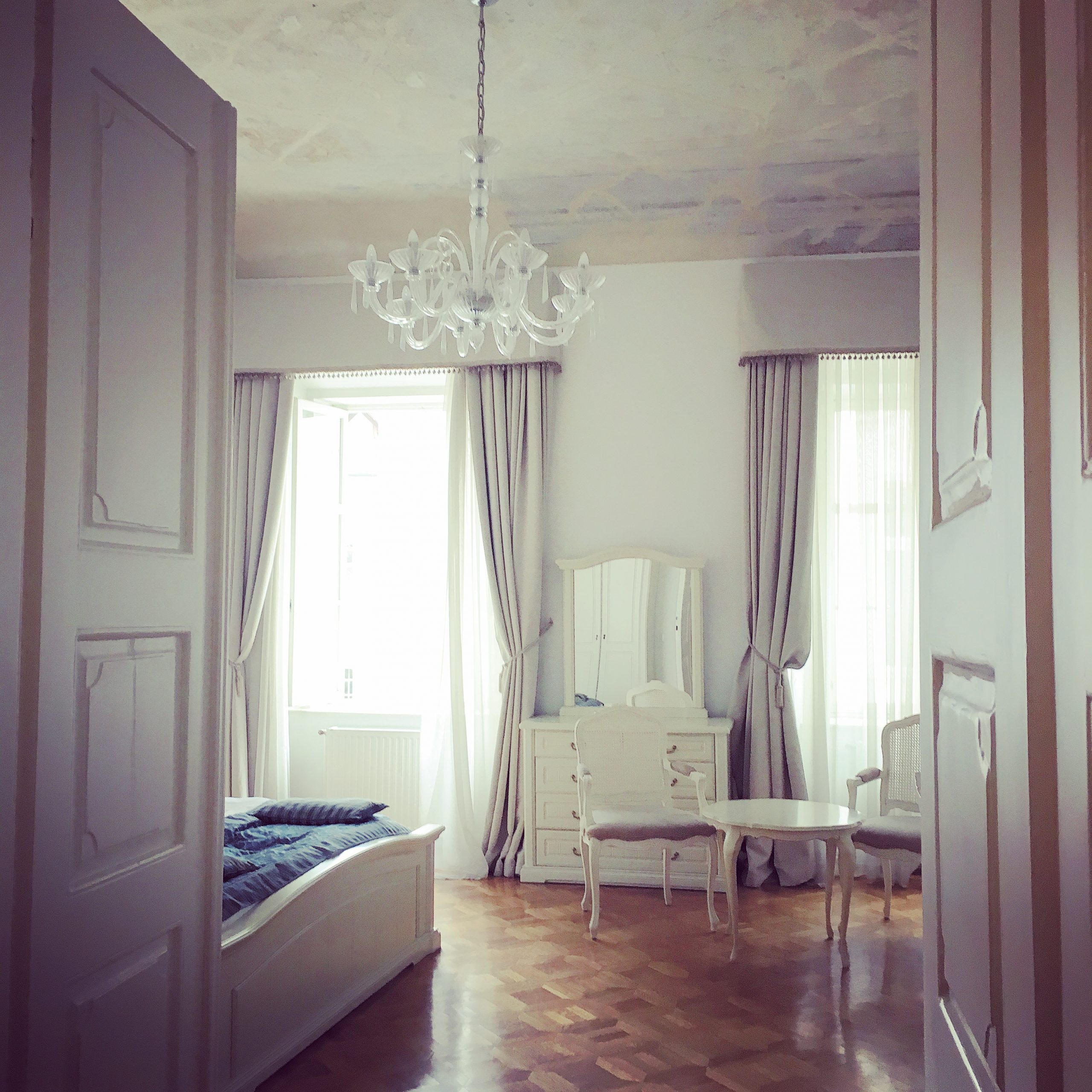 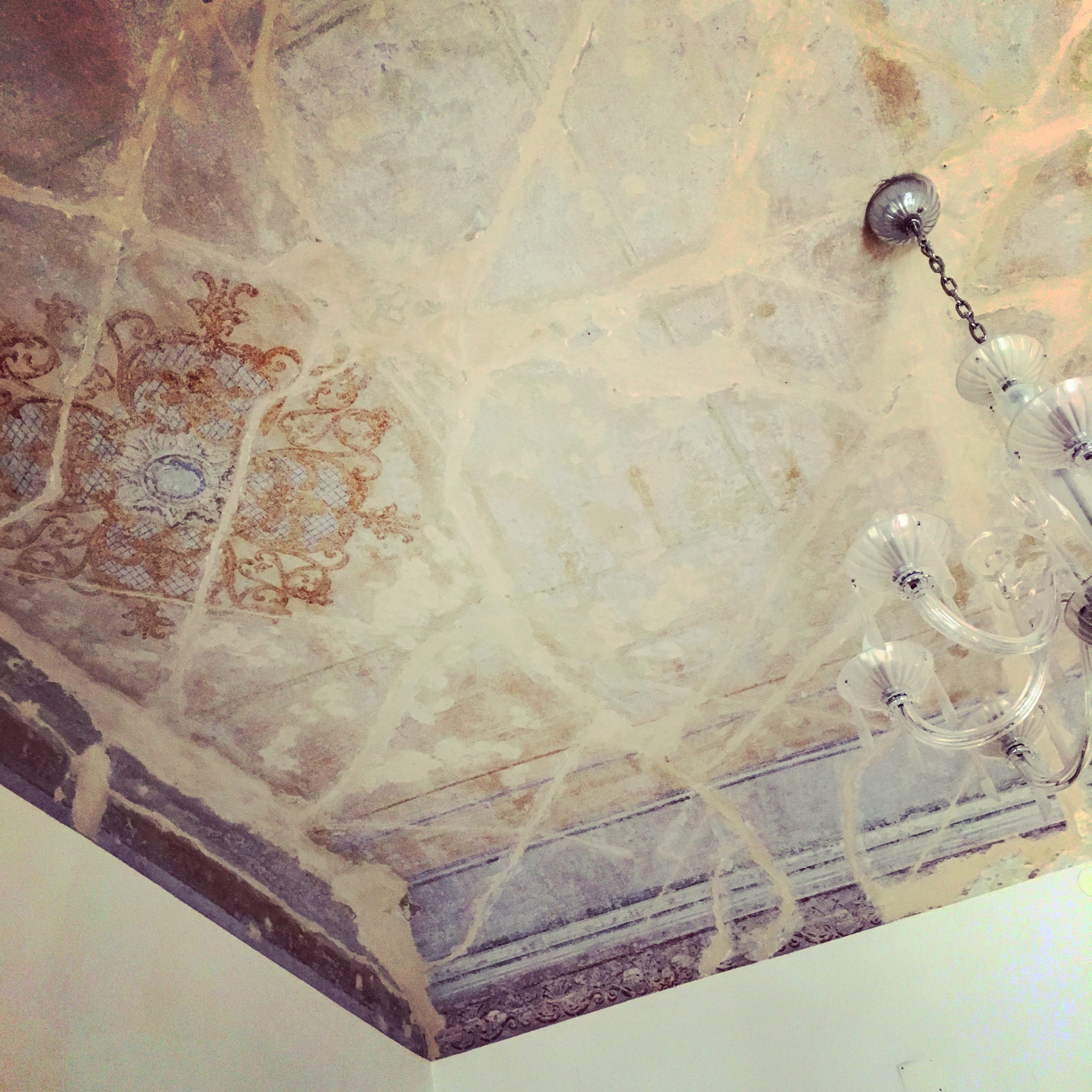 Completely over the top for a one night stay for two people, but we had the opportunity, so we went for it! The second visit, the following winter, was probably even more over the top, because we were able to book a suite this time, for approximately the same amount of money – and so we decided to go for this option, and experience the suite. Believe me when I say that there will be many, many apartments which families live in, which are nowhere near as big. But, if the hotel is housed in a renovated palace, then I suppose if the integrity of the building is retained – as it is – then “rooms” will be on the very large size. 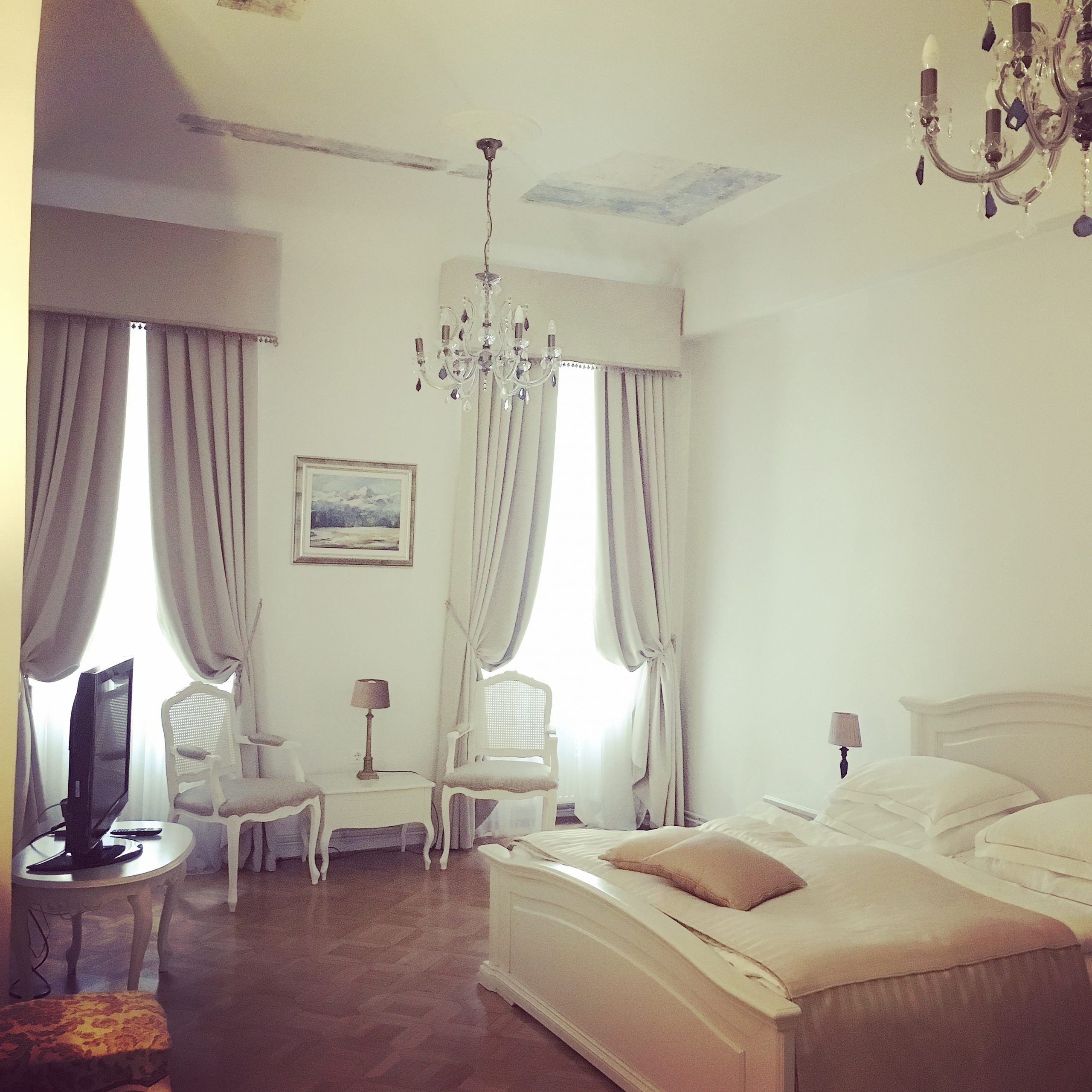 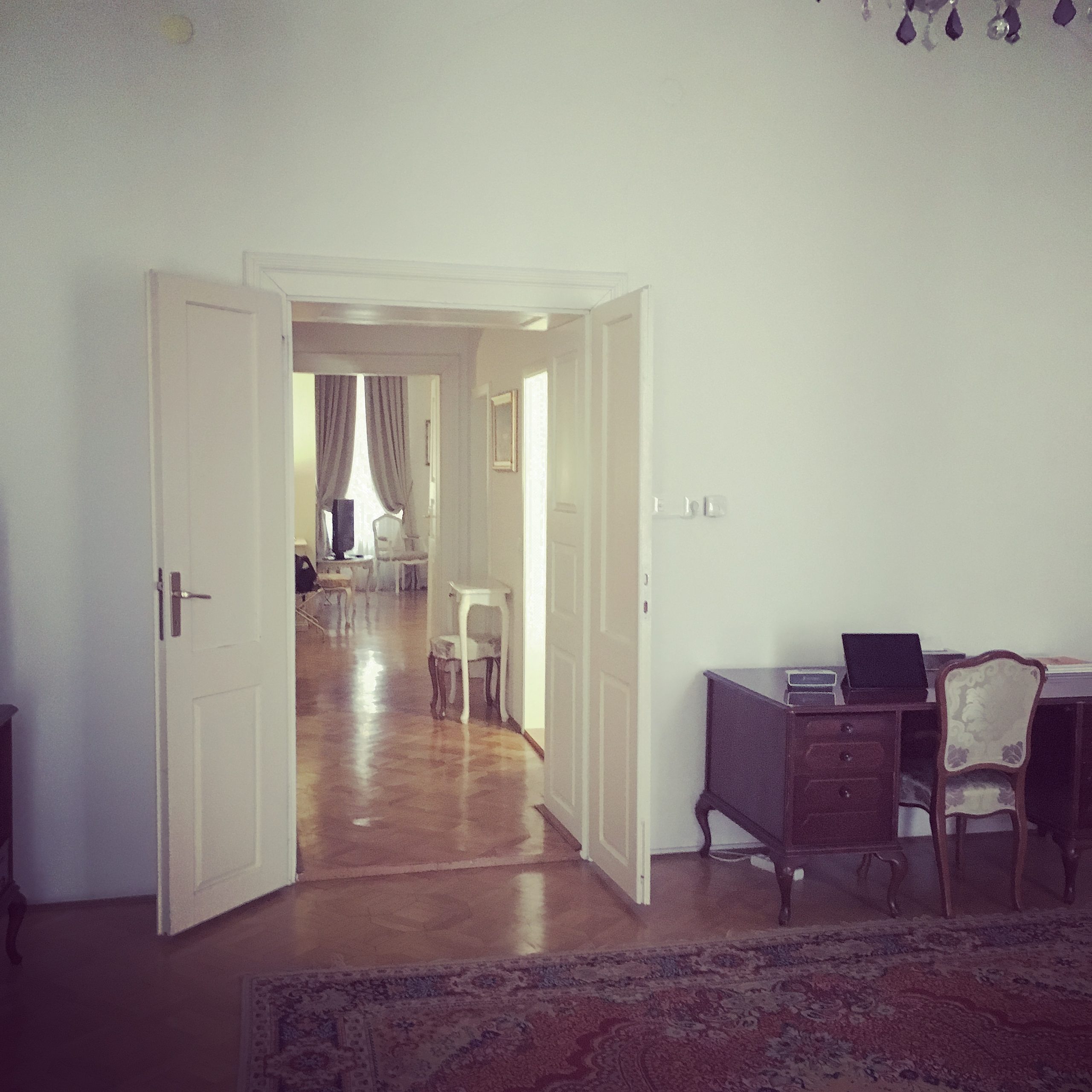 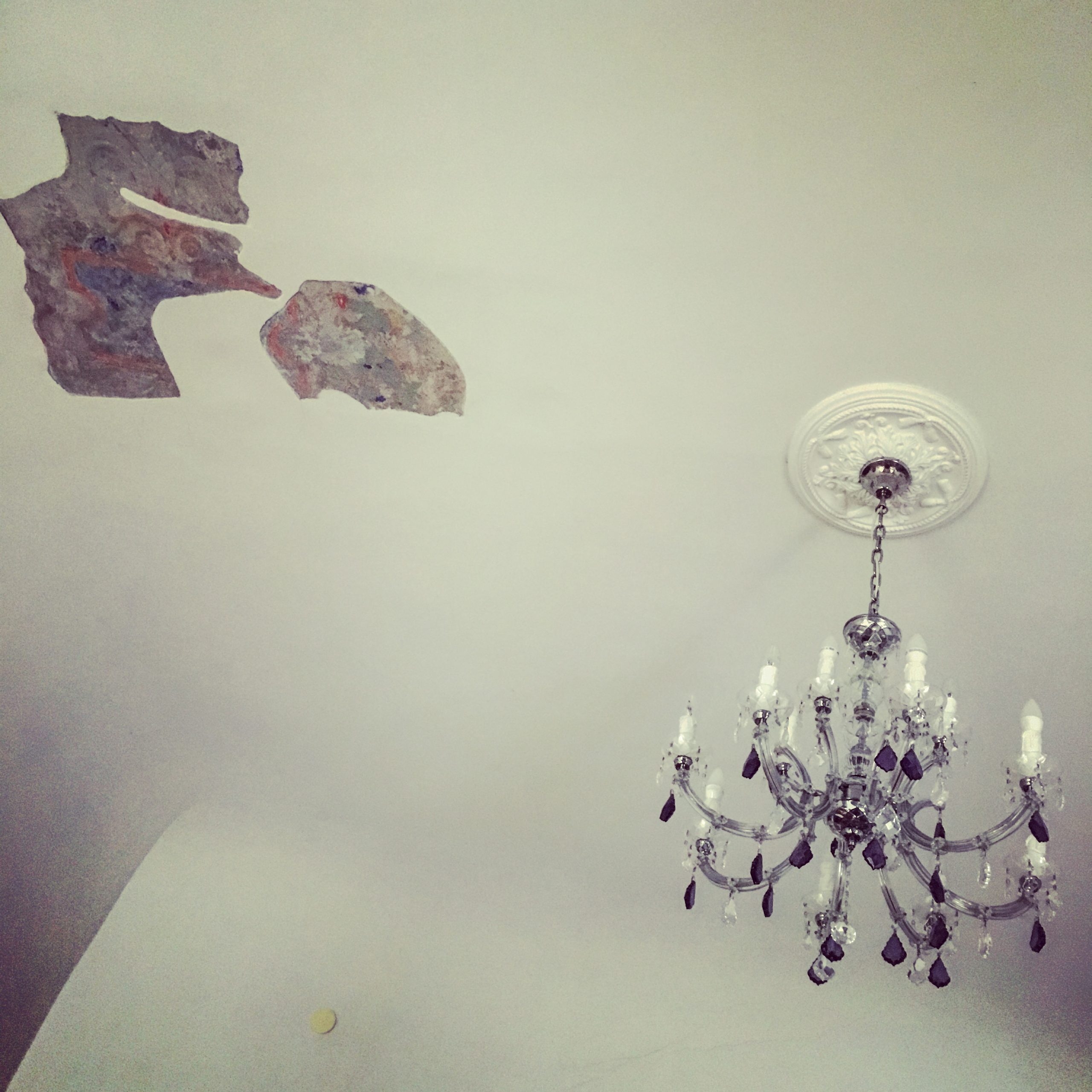 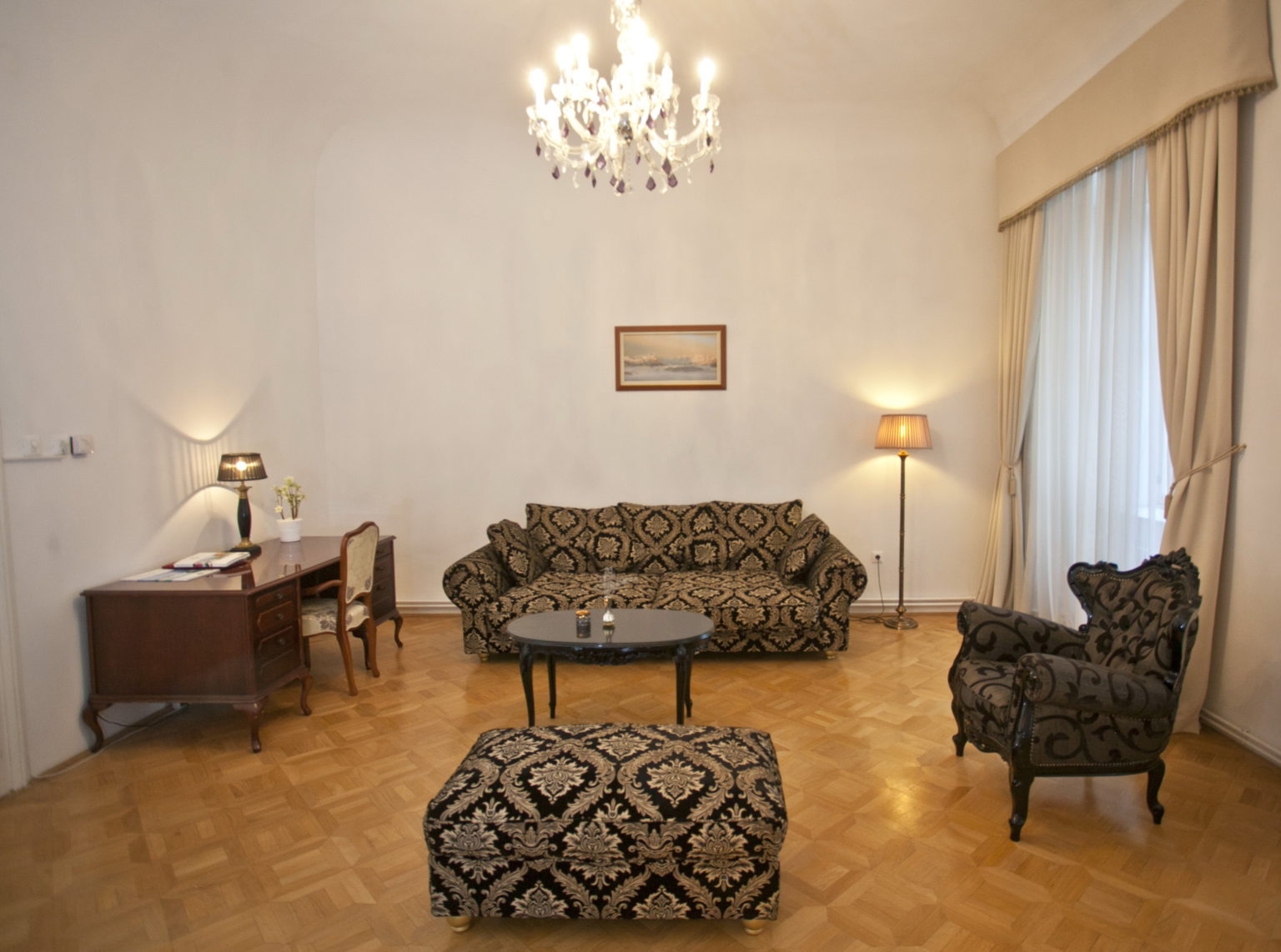 Breakfast is a pretty sumptious affair, too – cold meats, cheeses, fresh bread, pastries, juices, eggs, cereals, coffee – all served in a very elegant dining area. It’s a large space, and tables are positioned in such a way that you never feel you are on top of other diners, so you almost feel as if it’s just you there, having breakfast. There’s also a beautiful internal courtyard, where breakfast can be taken, although in February it was definitely a little too chilly – especially on the first visit when we had a magical covering of thick snow.

We can heartily recommend Antiq Palace Hotel in central Ljublana (just a cobbled street back from the river) if you fancy a night or two of regal opulence. And, Ljubljana in itself, is a very pretty city, but with a very small historical centre, so it’s a real doable weekend visit kind of place. Winter is gorgeous – it’s does get cold and you can be pretty much guaranteed a sprinkling of snow, which makes it even prettier. 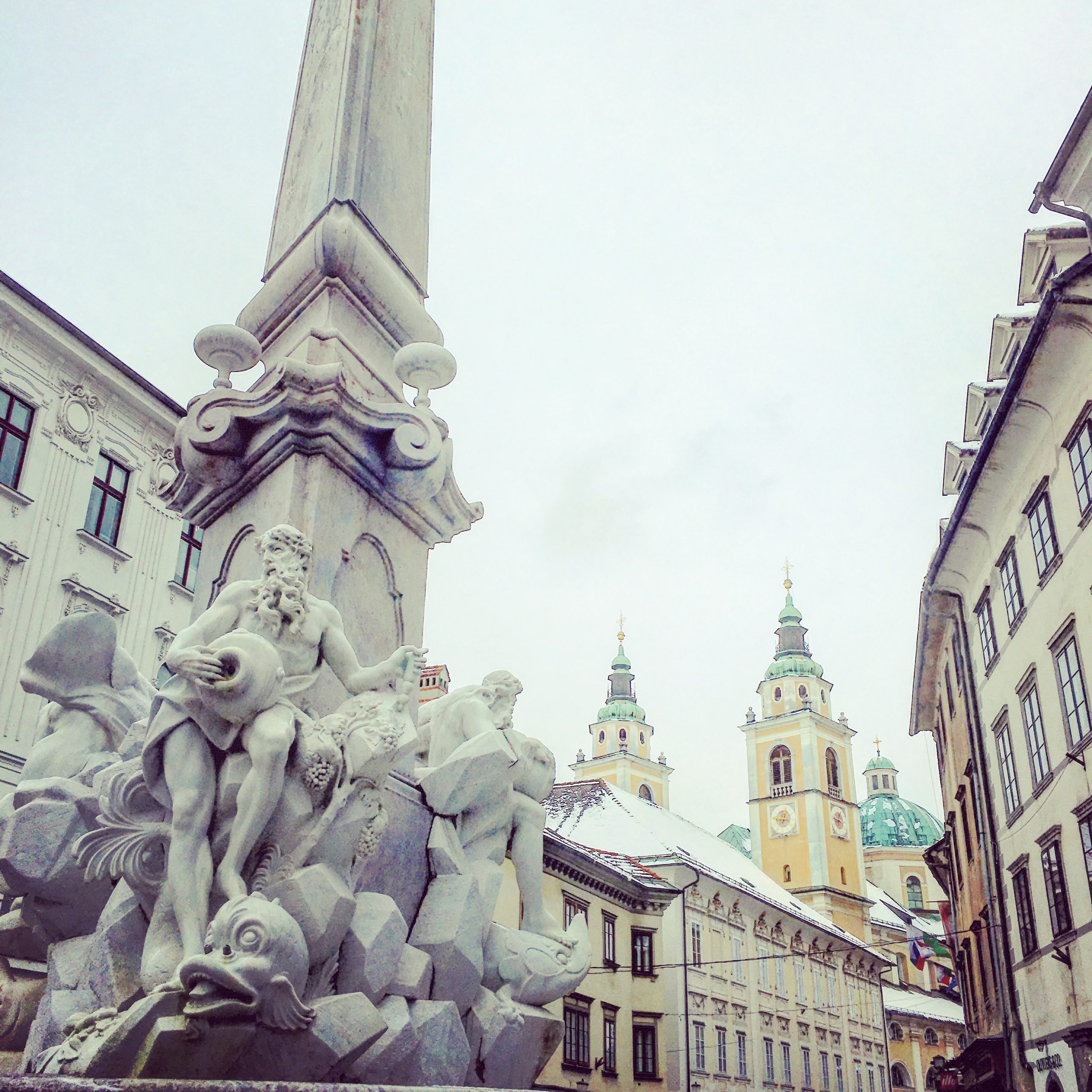