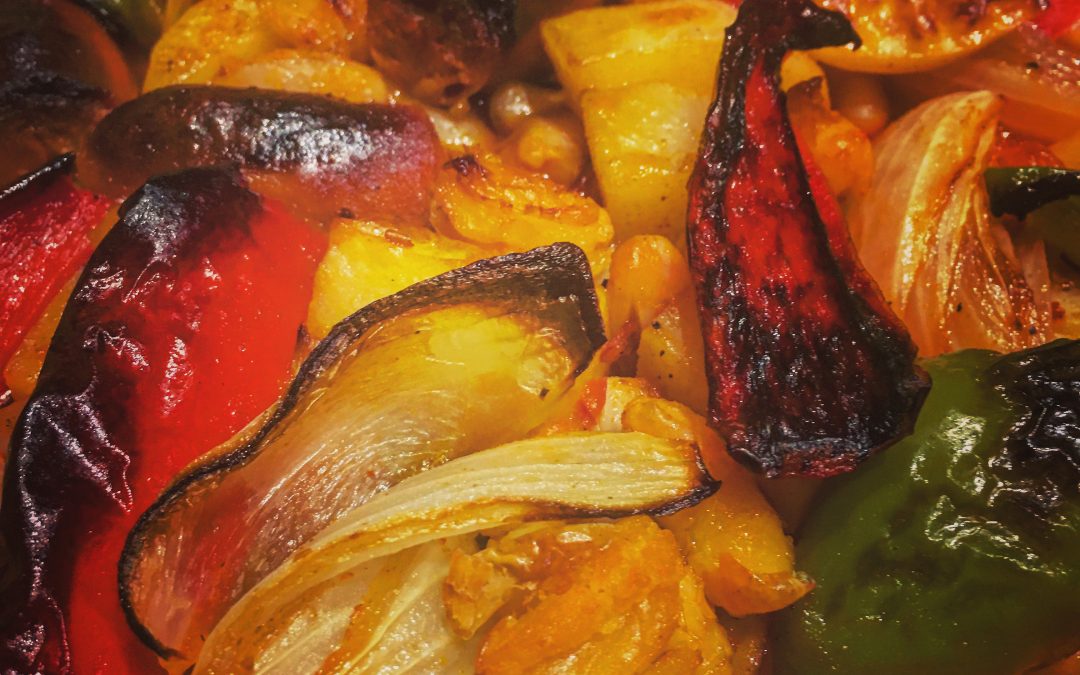 I like nothing better than a one pot dish, into which I can just chuck everything and leave it to get on with cooking itself. Recipes like this one, also have the advantage of being easy on the washing up, as the stew is just turned out into big bowls. Perfect! 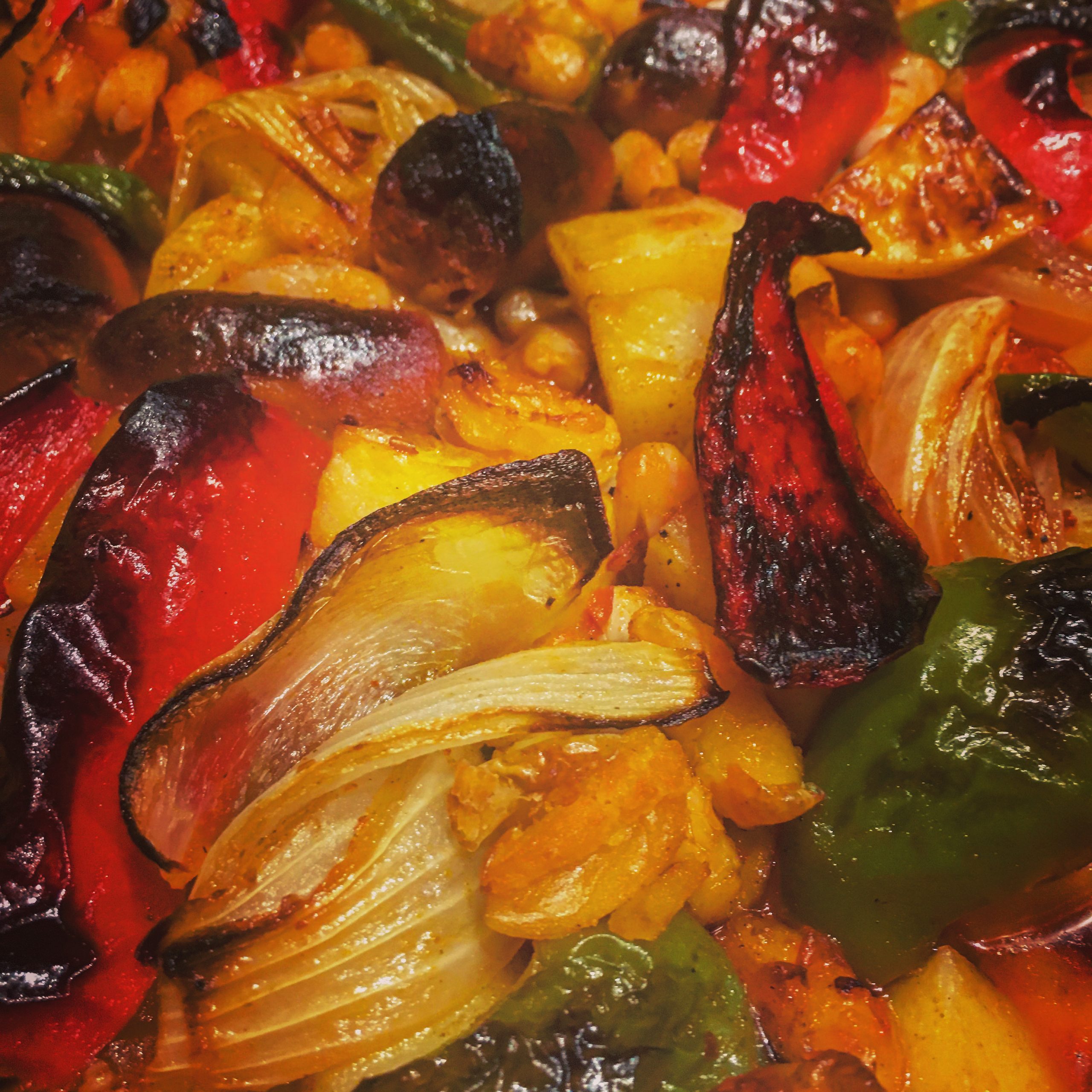 What You’ll Need To Do :

Served up on its own, it’s a pretty substantial meal, but crusty bread, rice and pasta are great accompaniments too. Get your bowl, a glass of wine and curl up in front of the TV – or, when the weather improves, get outside and do it al-fresco.