When I last blogged about the saga of our TV journey, it was early January and Mauro, from T-Com had been out and had given us a glimmer of hope that we could, one day, have fixed line internet. Meaning we could one day, at some point in the future, have TV like we used have back in West Didsbury. You know, the normal kind. For most of January, we muddled through with the fix we’d come up with, via a Manchester based company, where we were able to get UK TV via the laptop. It was a hassle and definitely not a long term solution, but we were pretty happy in the short term as at least I could my fix of Question Time.

And then, last week, out of the blue, Mauro returned. We’re still not entirely sure what he actually did, but it did involve climbing The Pole and we think it also involved “The Box” in the village. The one where all of the internet cables are and which we have previously told, “was full” – turns out, though, as we’ve long suspected, it wasn’t that full, as through some means, he finally managed to get us connected! Yep, after nearly 20 months of to-ing & fro-ing with T-Com, having to work with 4G internet (which was affected by weather conditions and dropped after a certain amount of usage, so definitely not ideal), we had FIXED LINE INTERNET! Hallelujah!

This meant we could, at long last, sort out the TV issue, and so back to the google searches to work out what the best solution would be for us. Excellent reviews were coming up for one box in particular – see here if you’re in a similar situation – and an order was placed on Friday 8th February. We assumed that as with everything here, it would take an age to arrive so didn’t get our hopes too high for a swift delivery. BUT, guess what arrived yesterday morning (Wednesday 13th February)? Only our new set top box! No bigger than the new i-phone, we couldn’t believe that this would deliver what we wanted – but with just a couple of cables to plug in, we were ready to go! 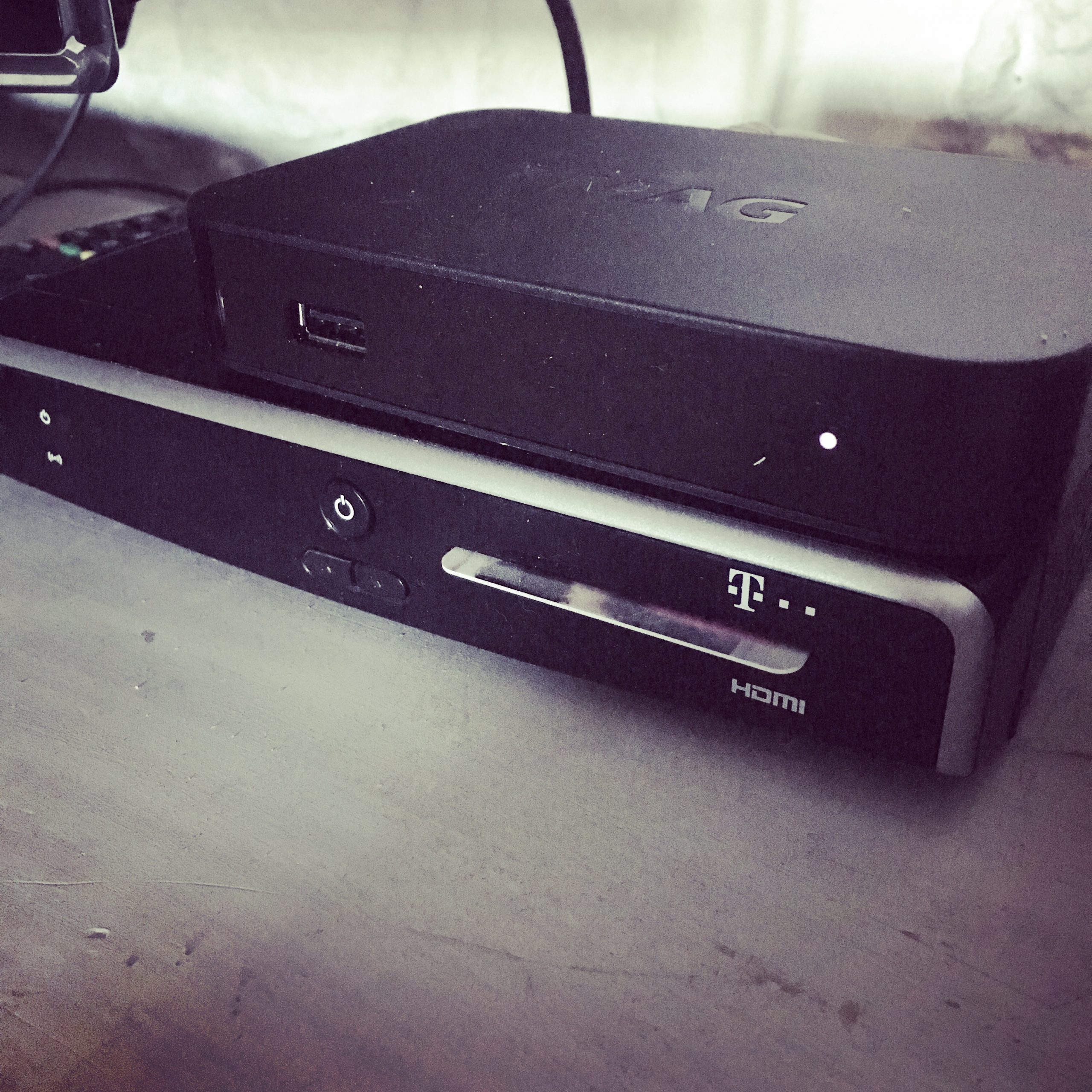 New set top box – and four solid lights on our new router. Success all round! 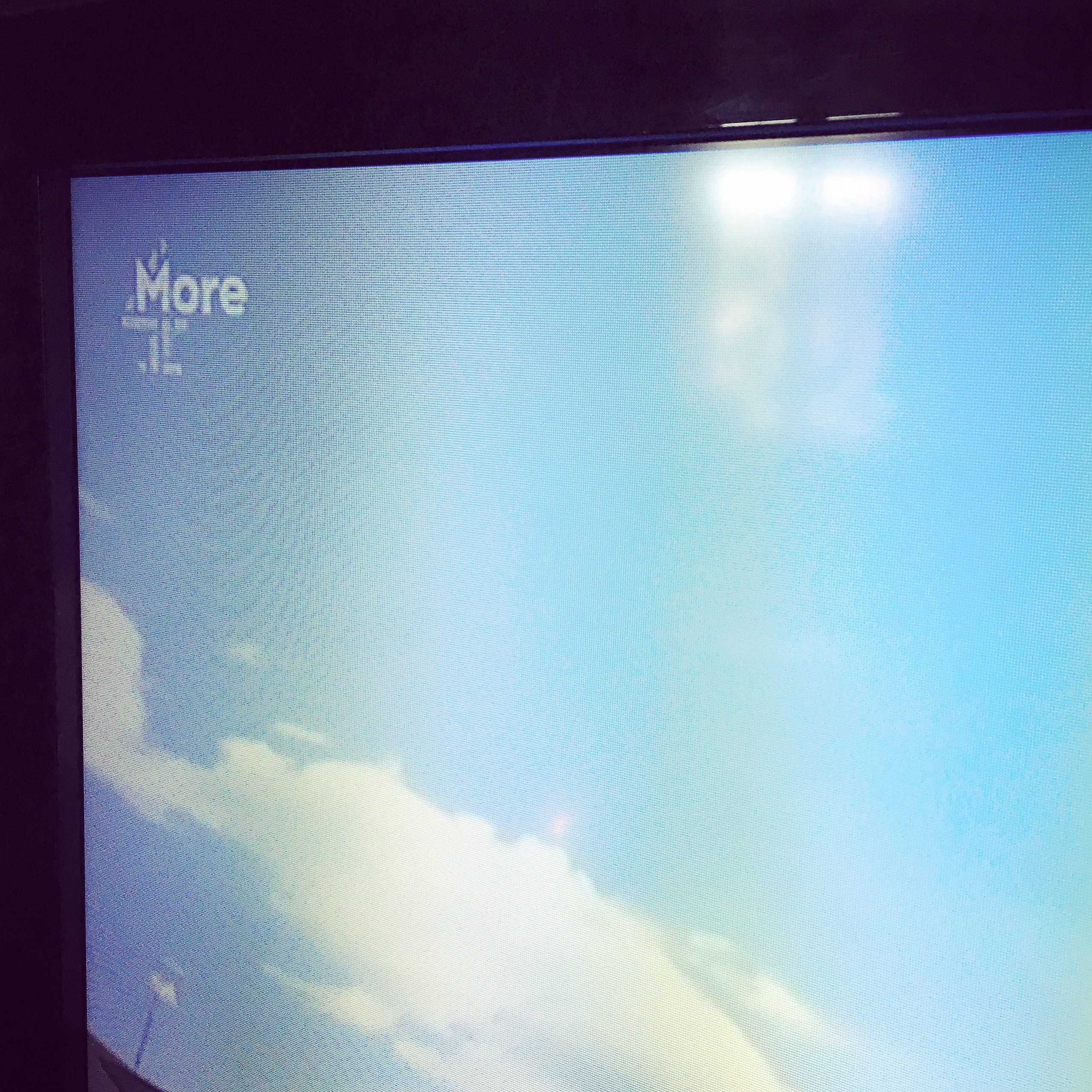 So, there we have it! Twenty two months since we set off on the journey to get fixed line internet to our house, and we are finally there. Maybe not quite as quickly as things happen back in the UK, but we don’t care now. The frustrating waiting is over and we are connected – and after nearly two years of Italian and Croatian TV, it feels so bloody good!

← tv or not tv? update 2 plastic not fantastic →