Recently, we travelled south to Essex to visit a We Are Life client and decided to make a bit of trip of it. Not having ever been to Essex before, assuming it was all brash a-la “The Only Way is Essex”, we weren’t really sure what to expect and I certainly didn’t have high hopes for a bit of high end, but affordable, luxury. In fact, this was probably what I thought Essex was all about… 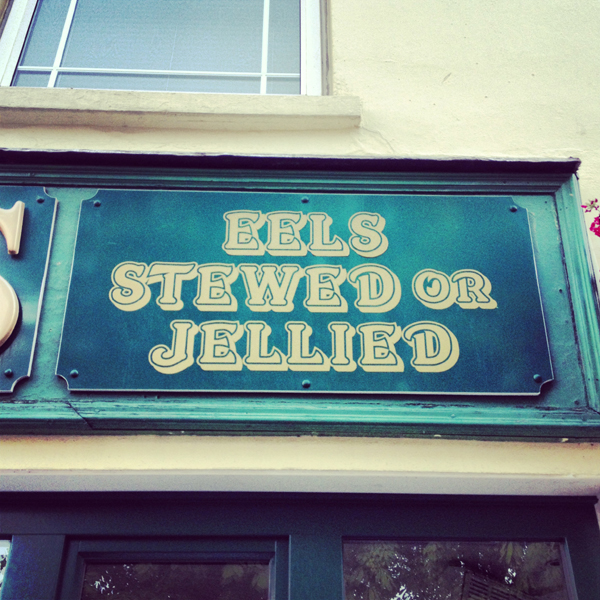 But, Walton-on-the-Naze, is so much more than jellied eels. Sure, there are very traditional English seaside touches but there’s also a lot of beauty…

And, in a major stroke of luck – especially as they don’t have a website or a twitter account – we found The Georgian House. It’s described as a “B&B” over on website booking sites, but I don’t think it would be stretching it too far to say that it’s as good as any self-described “boutique hotel” we’ve stayed in. The house itself is very large – a stunningly restored Georgian townhouse over four floors, full of the original features. Perhaps one of the reasons it is described as a “B&B”, is that it is primarily a home, lived in by the owners, Geoff & Chris. However, it’s not the kind of B&B where it’s stuffed full of the owner’s mis-matching knick-knacks. This one exudes style, taste and elegance. Everything – from light switches to door handles to cutlery to taps to bedding to Farrow & Ball heritage colours – is in keeping with the style of the property, whilst acknowledging that guests probably also want a bit of 21st century luxury. It is beyond clean – taps literally sparkle. The bathroom was pristine – and like a boutique hotel, with complimentary toiletries. No half used bottle of liquid soap here. Towels were big, white and fluffy. Lush!

There are two “rooms” available for guests. Ours was just off the main staircase on the first floor and it was not a room at all. It was a mini apartment. A huge bedroom (again attention to detail was superb) with a separate bathroom (free standing bath) & toilet – although our room didn’t overlook the sea, this was not a problem because the accommodation was just spectacular.

Now, breakfast. I always have an issue with B&B breakfasts. Either the dining room is pretty horrible, or the food is bland or just plain awful. But The Georgian House does breakfast, with bells on. There’s only one table in the dining room – which is at the front of the house so all you can see is the sea – but as there are only two rooms to let, I don’t think you’d ever be fighting for a seat. Fresh fruit, juices, cereals, fresh breads & croissants, proper coffee served in a proper silver coffee pot and a full English that ranks up there with one of the best I’ve had.

Our first visit to the Georgian Townhouse was in 2013 and we always said if we were ever in the area again, we’d definitely do a stop-over. Fast forward to 2019, and we’d moved to Istria from Manchester. But on a trip back to the UK in September 2019, we drove and did a ferry crossing from Harwich, meaning were back in Essex and close to the Georgian Townhouse, so we made a booking. 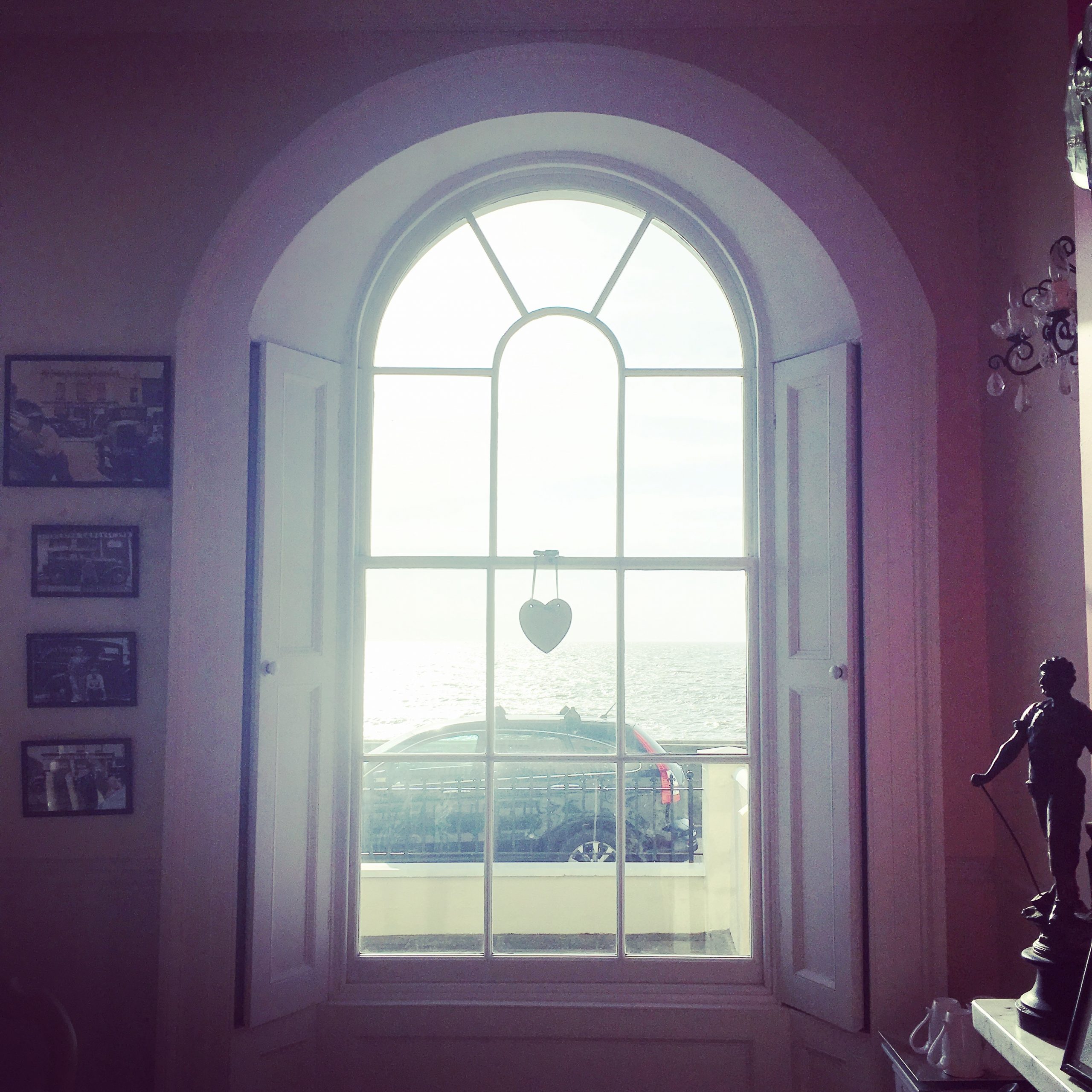 It was good to see that, after fouor years, the high standards were still there. We got to stay in the same room again – but were shown the other – and everything was still pristine. Just as we remembered. As was breakfast – superb quality ingredients, fabulous presentation and all served in a room, with huge Georgian windows, overlooking the sea, right across the road.

We have not been paid to write this blog post – we paid full price for both of our stays – but we felt that The Georgian Townhouse is well deserving of a very high recommendation.