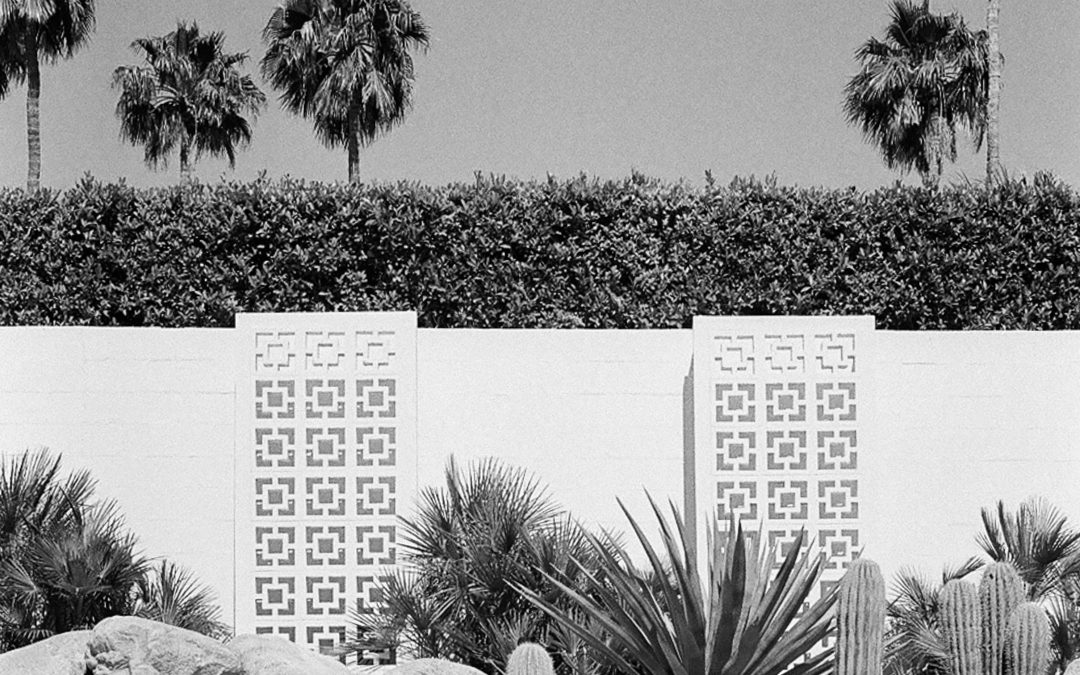 If there is just one thing we have learned from the journey of selling our renovated house in Istria, it’s that boundaries are number one priority for nearly every potential purchaser. To the point of obsession. Even before getting into the house, the questions asked were usually :

How much land do you own?

Where are your boundaries?

Now, to a pair of Brits, not fanatically concerned by boundaries, because they are either sorted – or you do what you need to do to sort them – these questions started to grate a little bit. Because we just didn’t understand the importance behind them. Always living in England, until five years ago, boundaries never really raised their heads as an issue with properties we bought and sold. If we knew of any friends who were experiencing boundary issues, it usually involved trees or fences. Nothing hugely major, that couldn’t be sorted fairly easily. But, and it’s a very big but, boundaries are BIG things out here.

When we purchased the little stone cottage to the rear of our house, with adjoining land, from a neighbour, we set about ensuring that our boundaries were established and legally recorded. This was a lengthy, protracted process and fairly costly – but not doing it would have caused mayhem further down the line. So, all good. We had the documentation. It was lodged with the Croatian Land Registry. And we were able to mark out the boundaries with potted trees and wooden markers. As we wanted to keep our aspect from the house, very open, we didn’t really want to begin building walls and we assumed that if people were intelligent enough to travel to another country – or come from a fair distance away in Croatia – they’d be intelligent enough to look at a document, and understand where our land started and ended.

Good grief, though – we gave far too many people, far too much credit. We also naively thought that people viewing, might be more interested in the quality of the renovations, the space the house afforded, the potential it had, the neighbours, for goodness sake! But, no – BOUNDARIES!

But, plans have changed a little bit and for a variety of reasons, we’ve decided to take the house off the market over the winter and will be using this time to do some more work on the house. Things are still in the initial planning stages, but much of it will focus on the rear of the house. However, having taken on board the confusion over the boundaries, we’re also planning to make these much more clear and do what we didn’t really want to do. Build a wall. Albeit a bit of a funky, retro wall, with patterned bricks, meaning we won’t feel totally enclosed. Now, just to find those bricks, Which we all had in our gardens in the ’70s… 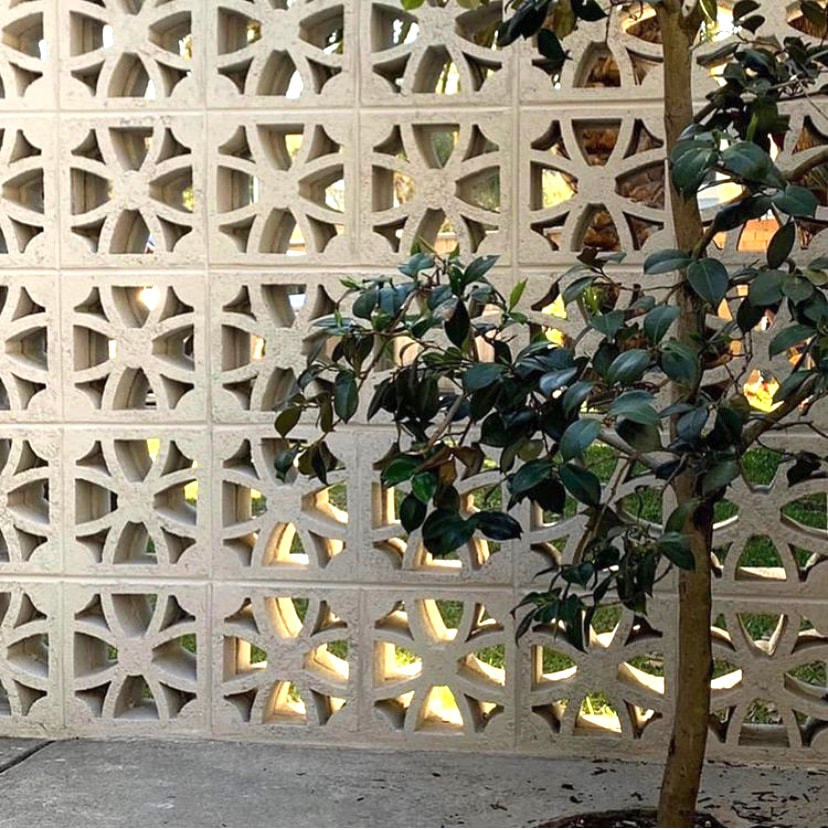