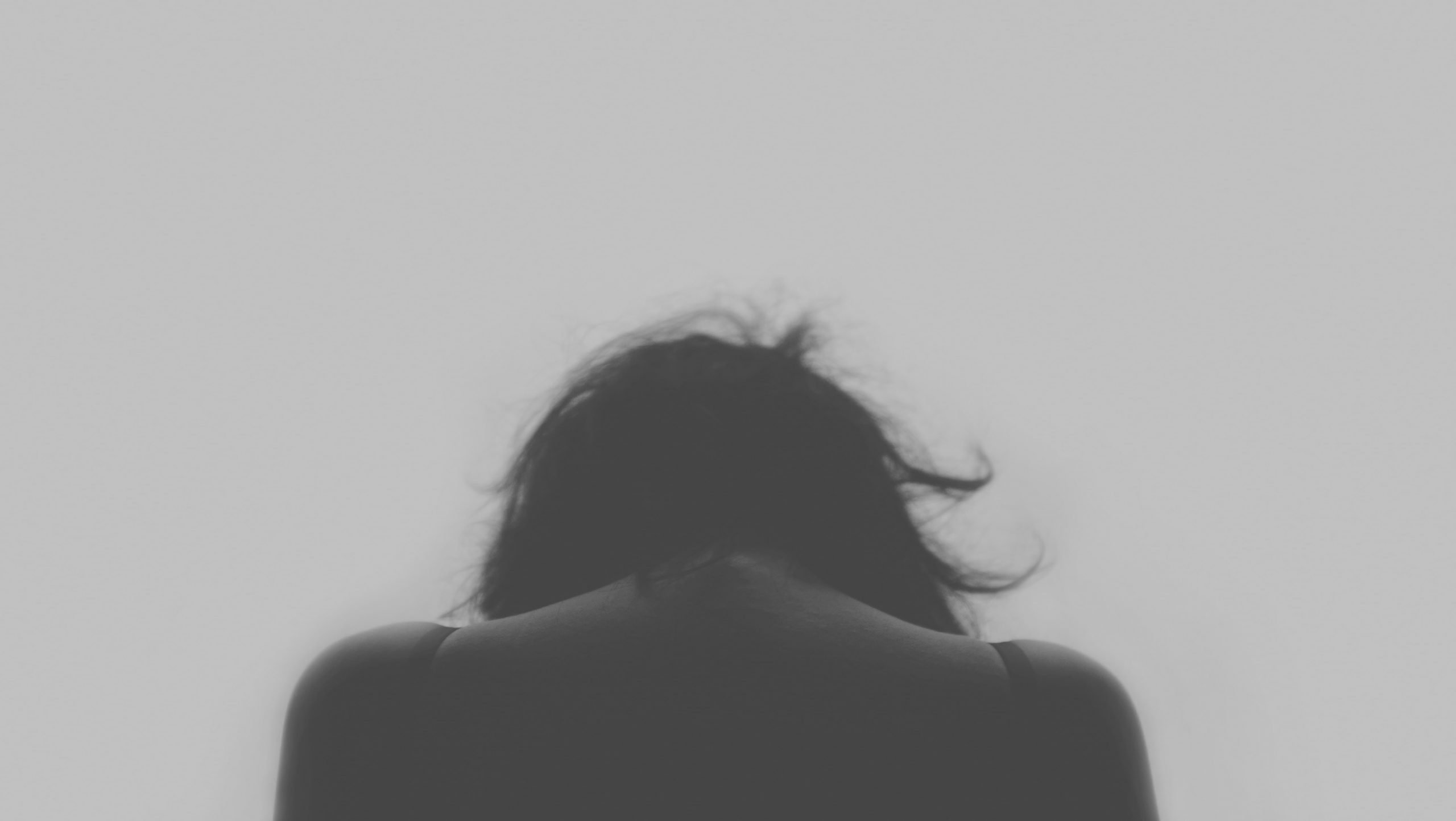 It’s fair to say that the last two and a bit weeks have been one big roller-coaster of emotions. We are selling our renovated stone house in Istria, to enable us to finance the renovation of another building, not too far away. With hindsight – which is obviously a wonderful thing – we put it on the market at the worst time possible. The summer of 2020. Lockdown. Maybe we should have just stopped marketing the house and sat it out until slightly better times arrived. But, we didn’t and so we feel that the house has been on the market forever. Of course it hasn’t and looking at things realistically, whilst we were having no viewings, much, much worse things were happening across the world as a result of Covid. As things started to look a little more optimistic in summer 2021, we took the decision to list with an estate agency. Viewings did happen, but again, with hindsight, we see now that serious buyers were still not really even dipping their toes into the water, as people visiting Istria were still well down on previous years. We took comfort from the many enquiries which came in via our listing on Rightmove Overseas, perhaps deliberately ignoring that most enquiries were never going to go anywhere. Most were quite brusque, even rude. Rarely did we get a reply to the quite extensive information we’d send out. And then when we did, it usually became apparent that the interest wasn’t actually that great – or realistic – at all. We recently took our listing down.

But earlier this year we had a breakthrough. We ditched the initial estate agents and listed instead with a new, vibrant agency, who absolutely understood how to market a property. We have had a lot of exposure via their own website and social media channels and have subsequently had increased viewings by people who seem genuinely motivated to purchase a property in Istria. They are working hard on our behalf – and yes, you could say, “Well they would, wouldn’t they?” because if they sell, they get a fee – but so be it. If a sale comes as a result of their work, then fine. We feel confident that they will find our buyer, and so we are still very happy with them. Their work with us has been a breakthrough and we feel we are in good hands.

So, why the need to pick ourselves up? 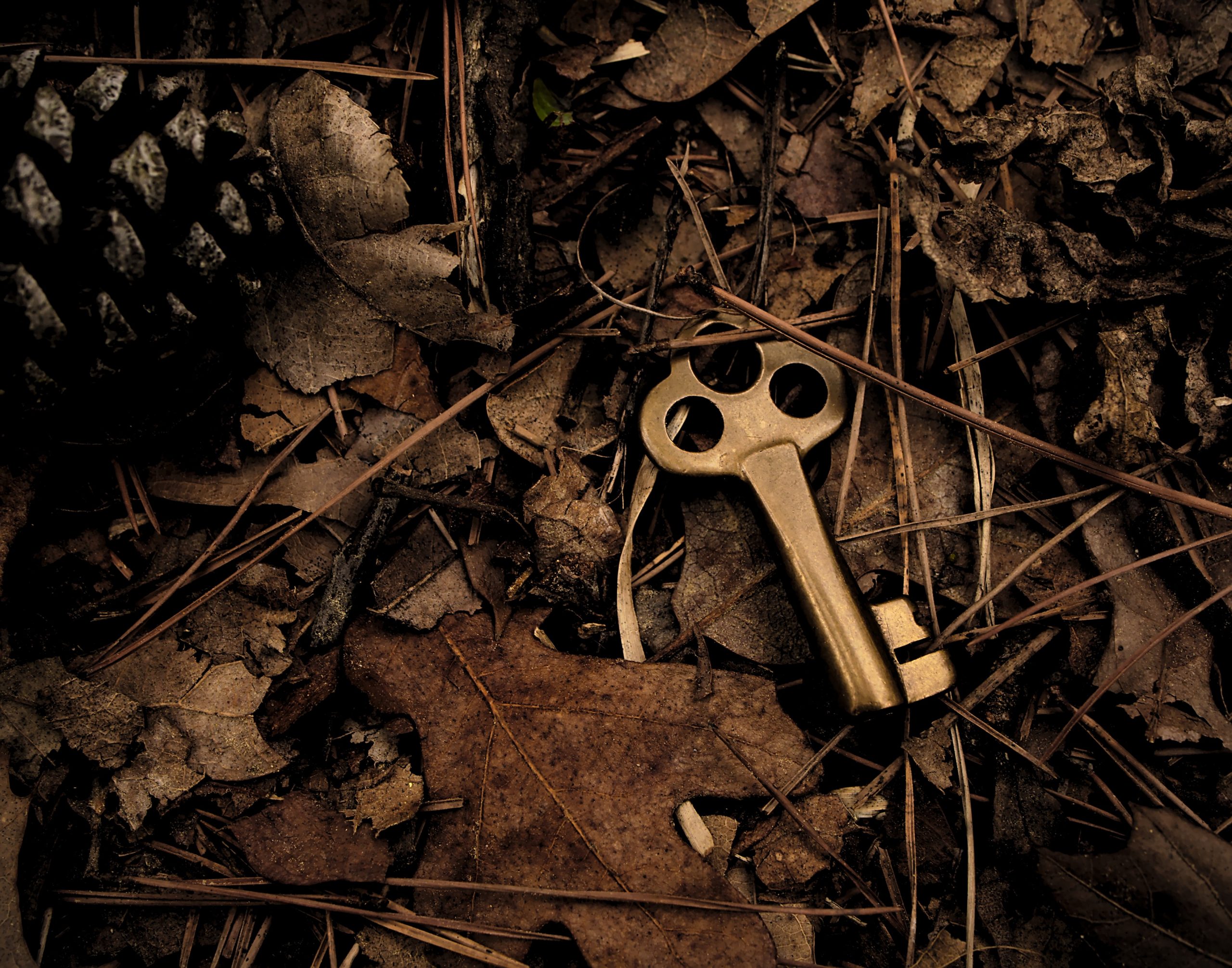 Because our world has been turned pretty much upside down, after a series of events the last two weeks. To cut a long story short, we had a walk in viewing a couple of weekends ago. The person viewing was pretty much bowled over by the house and its decor and its surroundings. She had been trying to find a house in Istria for some months, and having just viewed a property close by which was unsuitable, saw our “For Sale” sign and asked to view. We decided that after lots of walk-ins, which have amounted to absolute zilch, we would not just immediately agree to show people around. We wanted to gauge their level of interest, so we advised that there & then was not convenient, and could she and her husband return later. Which, to be fair, they did – and after viewing, made a verbal offer of the asking price. She was keen. Boy, was she keen! She was very concerned that someone else might view and make an offer and she wanted to pay a deposit asap, offering us her official documents – we’re not sure why at this stage and could only assume as some kind of assurance that she was serious. We agreed that once the deposit was paid, we’d cease all marketing of the property.

I contacted our solicitor the next day who advised me he was on holiday but would still begin to draw up the pre-contract (a standard procedure here), the next day, so as to facilitate her request to get things moving. This was communicated to the buyer – a tiny ring of an alarm bell was set off, when rather than acknowledging that our solicitor was prepared to work whilst on holiday, and very quickly, she hoped that there would be “no dragging of feet”. However, this little ring was put right at the back of mind, as we were now getting to a very momentous point in the long journey of our house sale.

Our buyer returned to Germany, and as expected, she had lots of questions. These were all welcomed, as we have absolutely nothing to hide. Our own website is extensive in terms of information. We have an Instagram account which is a truthful record of our journey in the house from Day 1. Our blog details even further all aspects of our move and the full renovation. She requested more photographs, so rather than send images via email, I gave her links to all of our platforms. Possibly, in hindsight, I should have just sent a few photos…

As I would do, she trawled through everything I sent her. I expected her to do this – after all, buying a home (and it would be her new full time home) is not a small purchase and you need to be as fully informed as possible. However, I would also be a little bit circumspect and realise that a photo or a blog post, captures a moment in time. And this is where I started to feel that things weren’t perhaps going as positively as they had been when she viewed.

She had concerns about where the shadows fell in the garden. We had discussed this as we walked around the property, and maybe I hadn’t grasped how she would become fixated by shadows, but I also emailed, in depth, explaining what the garden was like at various times of the year. I also tried to explain, that when you have a property, and there are structures near it – ie our green wall and our stone cottage – shadows will be cast at certain times. Thankfully, she seemed reassured and advised me that she was happy and all was still going ahead. But this didn’t last long – a flurry of emails came in, all based on photographs she’d seen on our Instagram feed or a blog she’d read, some going back two or three years. When she viewed, we explained that we did not have air con – our home is warm and cosy in the winter, and in the summer, we use fans when necessary, and as it was not installed initially, we’ve not wanted the disruption of having it put in. However, she’d found a blog – and believe you me, I’ve tried to find it to ascertain exactly what I wrote, but can’t – where I alluded to the fact that at times, air con could be a “bonus”. I can’t have it both ways, apparently and she intimated that I had not been honest with her. She referred to a photo I had posted of a screenshot of my Iphone weather app. This showed, in February last year, that the lowest point the temperature could reach, in the middle of the night was -7. This apparently was more evidence of me not being truthful, as I had told her that in general, winters here are quite mild but can get chilly, and that every year we have been here, we have had snow, but it is fleeting. I also explained to her how to interpret the “temperatures” on such an app, as I felt that things were now being picked up on and perhaps starting to be used as a get-out. I also explained that had the temperature actually fallen to -7, I would probably have recalled it as it would have been cold!

However, she once again reassured me, and urged that the pre-contract be delivered as she wanted to press on and transfer the deposit payment. Just over a week after her initial viewing, the pre-contract was indeed drafted by our solicitor, whilst still on holiday. It was at this stage, she decided she wanted it in German. Absolutely fine, but it had been drafted according to Croatian law, with one version in Croatian and a second, in the accepted common language of English. Had she requested a German version sooner, this could have been put into place, but a delay was now created whilst our solicitor – still trying to enjoy his vacation – arranged for a court interpreter to organise a German copy. What a waste of time this was, as she decided later that day, she didn’t need it in German, after all. Much rolling of eyes ensued…

The contract was sent to her and she emailed to say “all going ahead”, and we waited on tenterhooks for her signed copy to be returned. Only, it wasn’t returned. I got an email that afternoon, which ended with the phrase, “I will not buy it!!” Two exclamation marks also included. Gutted doesn’t come into it, but now that we have reflected and calmed down, the reasons she gave have made us realise that this was probably never meant to be, and that we have probably avoided a much more complicated situation. She had decided against it, as in her words, “…there were too many restrictions on the property…” This was refuted immediately and forcefully by our solicitor as we have ALL documentation to prove ownership and boundaries, and there is nothing to suggest any kind of restriction on any part of our home/land. The shadows made a return appearance, making us realise that whatever we said, her mind was made up. And, because we had chosen to have a potted garden, rather than dig up concrete to plant permanently, we had, in her words, “dodged everything”. Make of that what you will. 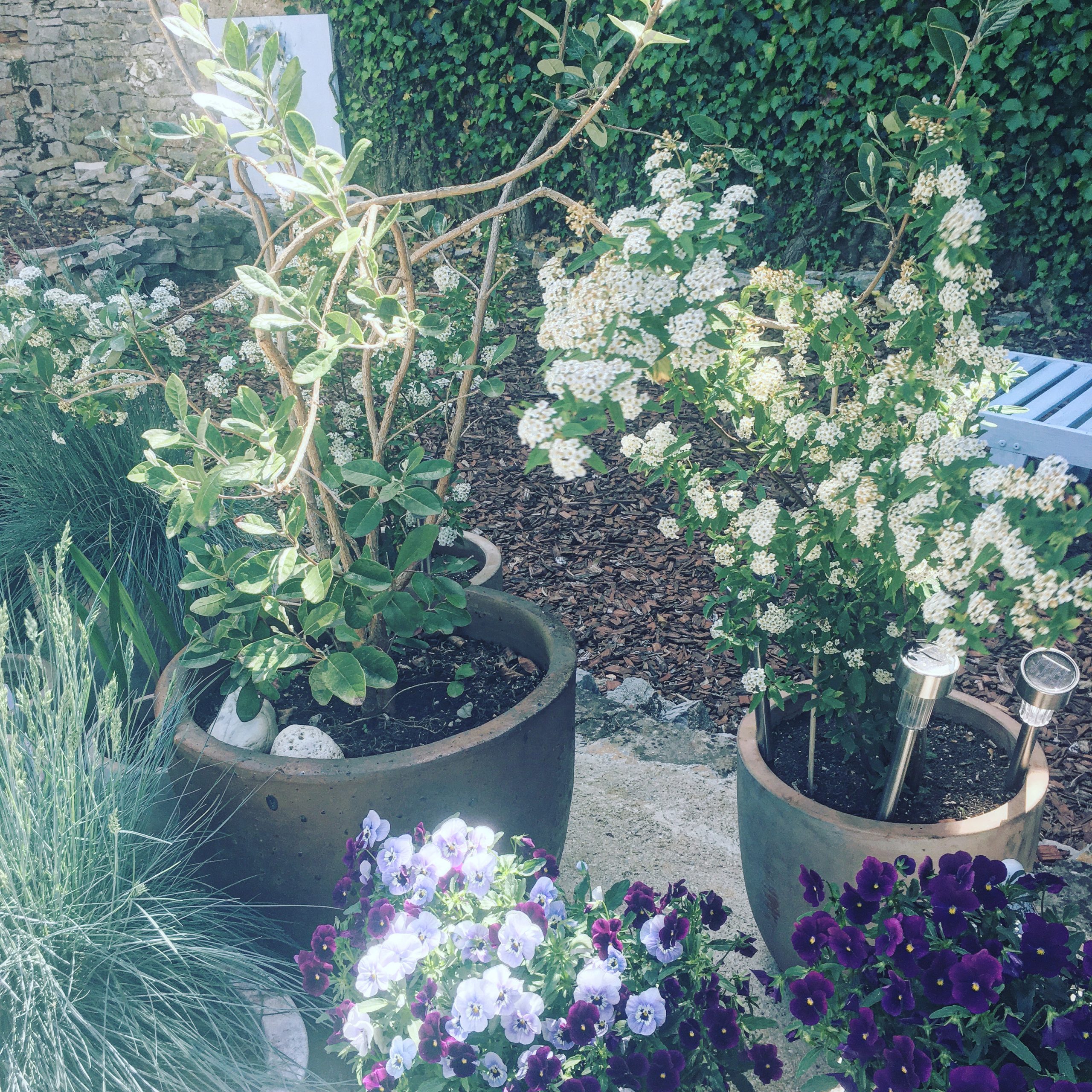 So, here we are. Back to Square One. House still for sale. Feelings swinging between anger and sadness. But, as the saying goes, everything happens for a reason, and this is the only way we can look at it. We think, being realistic, The Printworks dream is over as the pre-contract we entered into has ended and the seller has intimidated he is now looking for more money. On balance, we think we’ll now walk away and start to look in a different direction. A very different direction. And hopefully, in time, our brush with the ultimate time-waster, will become a very distant memory.