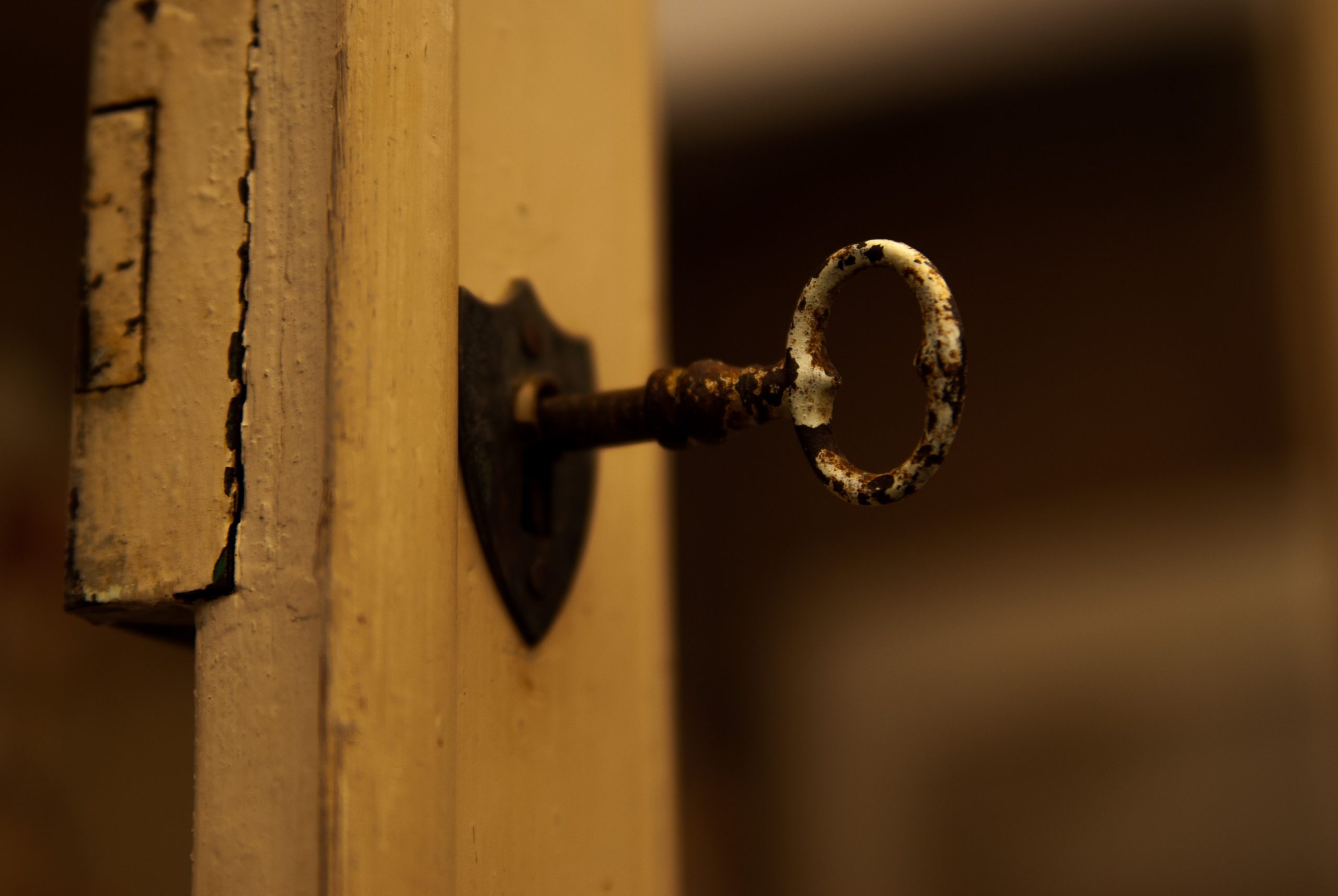 The phrase “End of an Era” has been used a lot over recent days, and although not on quite the same scale, it’s also the end of a bit of an era for us. In December 2020, we finally signed a pre-contract on the purchase of a very unusual building in Oprtalj, which had been up for sale for a long time. Constructed on one level, this expansive industrial, concrete building filled us with excitement, as we could see its immense potential for open plan living. We had already put our renovated Istrian stone house on the market, as the negotiations were carried out with the seller. We firmly believed that our house would sell quite quickly as it was fairly priced, based on its age, condition, location and the fact we had taken into account we do not have a pool. However, what we didn’t take into account was the impact of the global pandemic.

The pre-contract was excellent, as far as we were concerned. It was for eighteen months – more than enough time, we thought, to sell our home. A monthly rental was negotiated and it was agreed that these payments (and the deposit) would reduce the agreed sale price. We were also given permission to begin works on the property, whilst we were still under the pre-contract. All seemed very hunky-dory and we went as far as to engage the services of an architect who would help us to realise our vision. But, a global pandemic doesn’t make the selling of a house – however beautiful and desirable you think it is – very easy, as people were largely no longer travelling. And if they were, a house purchase probably wasn’t too high on their agenda. This would have been the prefect time to start on the structural work on the new property, but without the injection of cash from the proceeds of the sale of our home, we were a bit limited as to what we could do. With hindsight, it’s a good thing that the only things we did actually do, were the demolition of the internal partition walls. Otherwise, we’d be very much out of pocket.

Things started to pick up regarding our house, in summer 2021 as viewings started. We were selling it ourselves, via Right Move Overseas and our own website, as well as via our social media channels, but it became increasingly more difficult to manage the viewings. It was difficult showing people around, and trying to be dispassionate, as viewers made judgments about our home. So, we appointed a real estate agency in April 2022 and interest went through the roof, culminating in an offer being accepted and legal documents drawn up. But, sometimes things don’t go as you expect them to and people often turn out to be flakey at best. Seriously unhinged, at worst. And this particular one decided to pull out just as the contract was about to be signed and the deposit paid. We were furious and devastated in equal measure, having felt that finally Lady Luck was on our side. But, a couple of weeks later, we’ve calmed down and have realised that what happened, was likely for the best.

Looking at it now, objectively and without the desire to get everything over the line, we think that in the long term this buyer would have been a potential nightmare, so we’re probably well rid. Had our sale gone ahead, we’d potentially have been looking to store our furniture and rent, as work was carried out on The Printworks. And, this would have been over the winter, as she wanted to move here full time, and as soon as possible. The other complication is that the original pre-contract expired at the beginning of May, but thankfully the summer has meant that things have progressed very slowly as annual holidays are taken VERY seriously here. We have kept up the rent payments, in good faith, but have now decided that the time has come to end things. The signs are telling us, very strongly and loudly, that the property isn’t right for us at the moment, so we’ve been clearing it out, ready to hand back the keys. 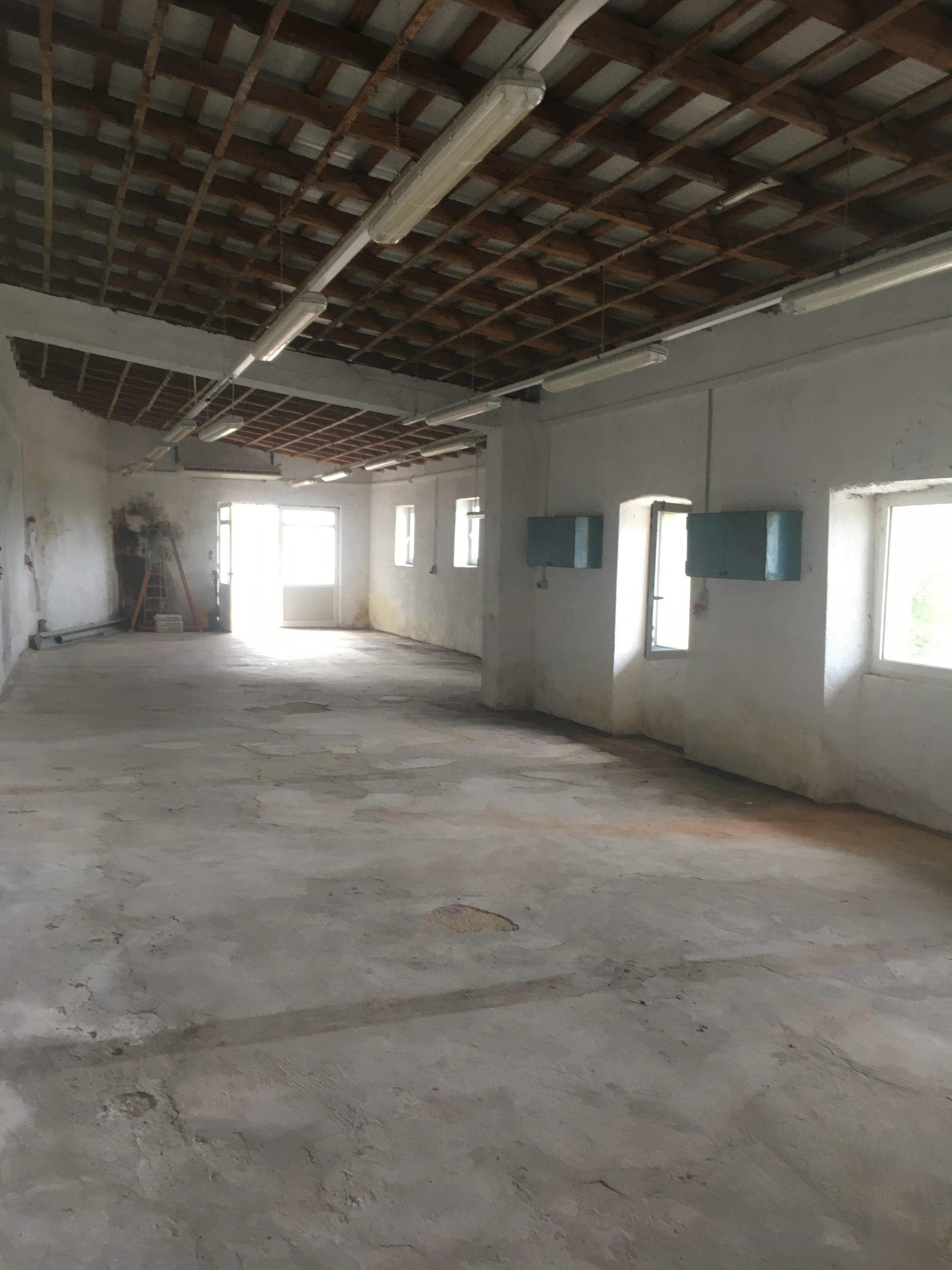 We’ve also taken out house off the market. Not forever. It’s going back on, hopefully in Spring 2023. By which time, Plan B should have been executed, meaning we can still realise a big part of our dream…

For now though, we’re looking forward to an autumn and winter of interior and exterior planning, plenty of demolition and rebuilding and a lovely house to be cosy and warm in, instead of the prospect of renting somewhere we don’t really like. Onwards and upwards!