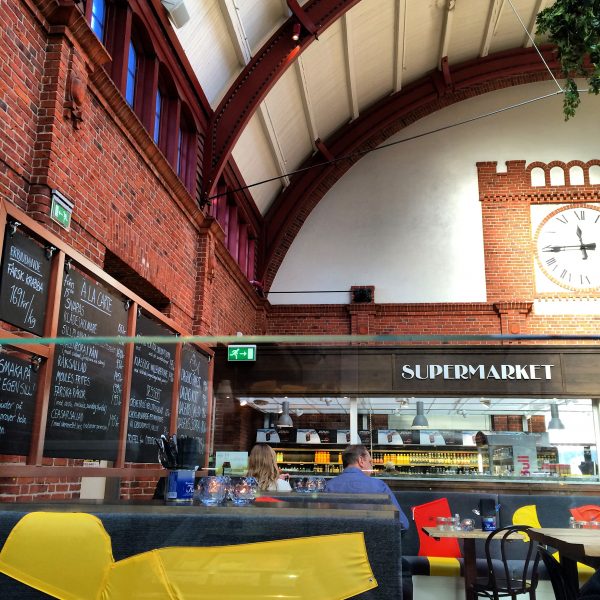 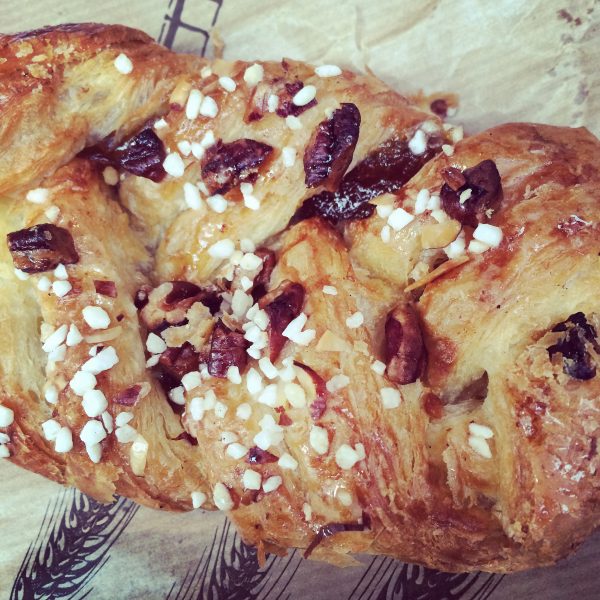 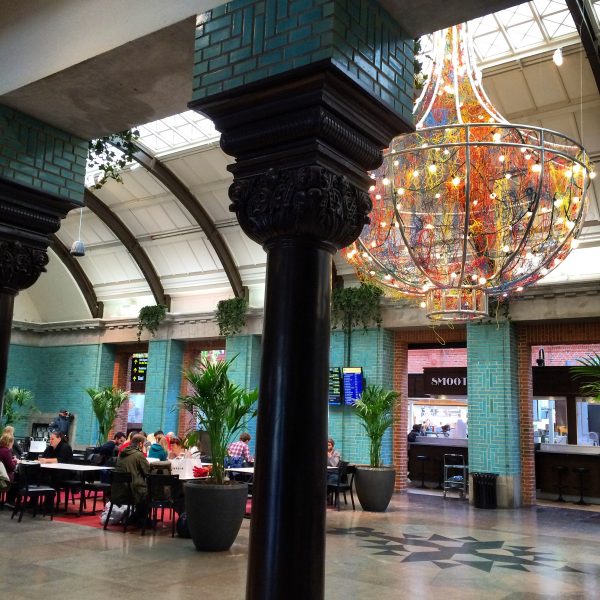 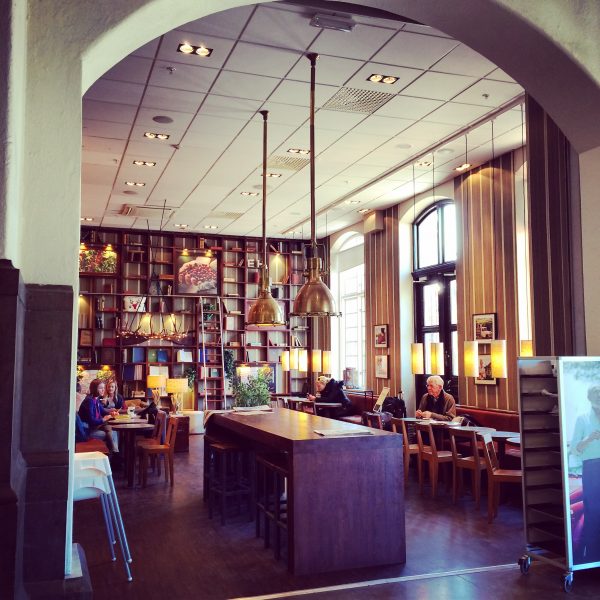 ← A Taste of Summer Discovering WorkAway... →