House For Sale In Istria

We bought our Istrian stone house in 2016 and made the full time move out here, from Manchester, in March 2017. We bought it because we saw the potential of the house. It had benefited from some recent renovation works, including a new red slate roof, and overall was in sound condition, structurally. It had been used by the family we bought from as a place to come to in summer months, but it was far from fully renovated, and so the potential was what we bought into.

Externally, although the new roof had been done and new guttering and downpipes installed, it all looked a bit sorry for itself. Because it hadn’t been lived in full time, it needed quite a lot of TLC. The shutters needed to be painted, the patio cleaned up, the grass and vines around the house, cut back. And, life injected into it. 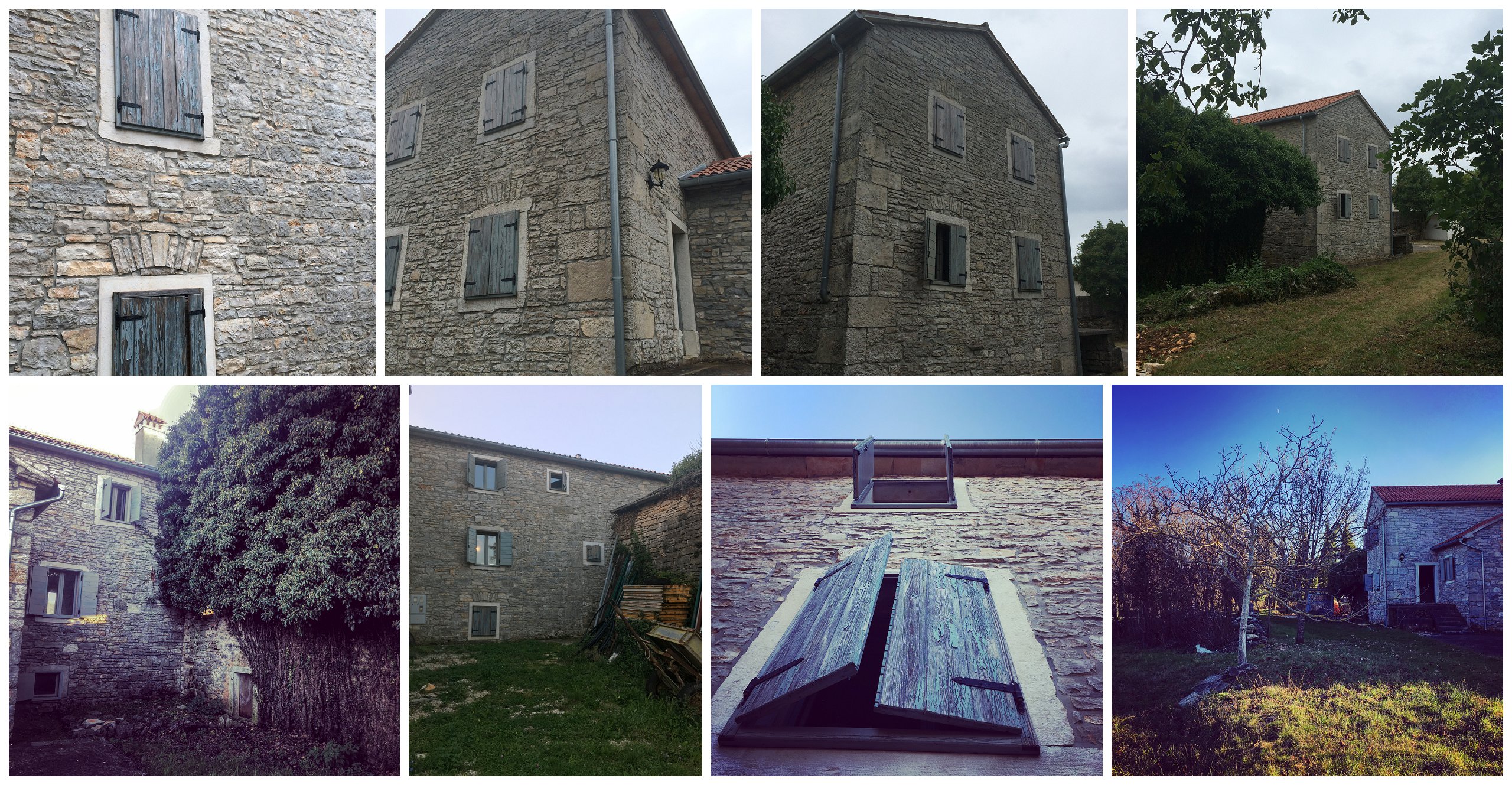 Internally was where we had to really look through the current condition. It was dark – the internal walls were mostly bare stone, and in places walls had been half plastered but unpainted. Floors were mostly pine. Rooms still had furniture and furnishings, which came with the property, but which we knew would go. It felt cold and in much need of refurbishment. 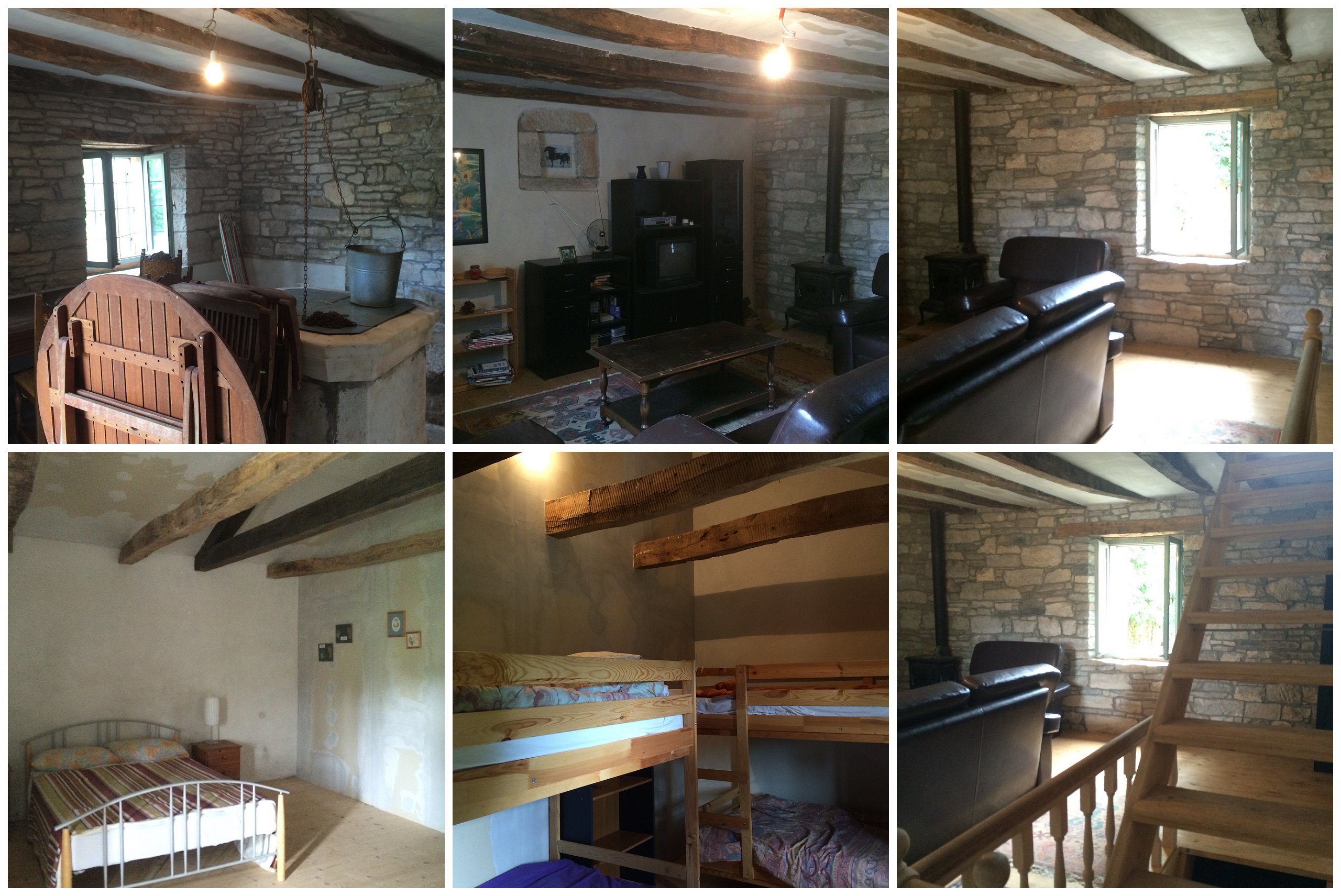 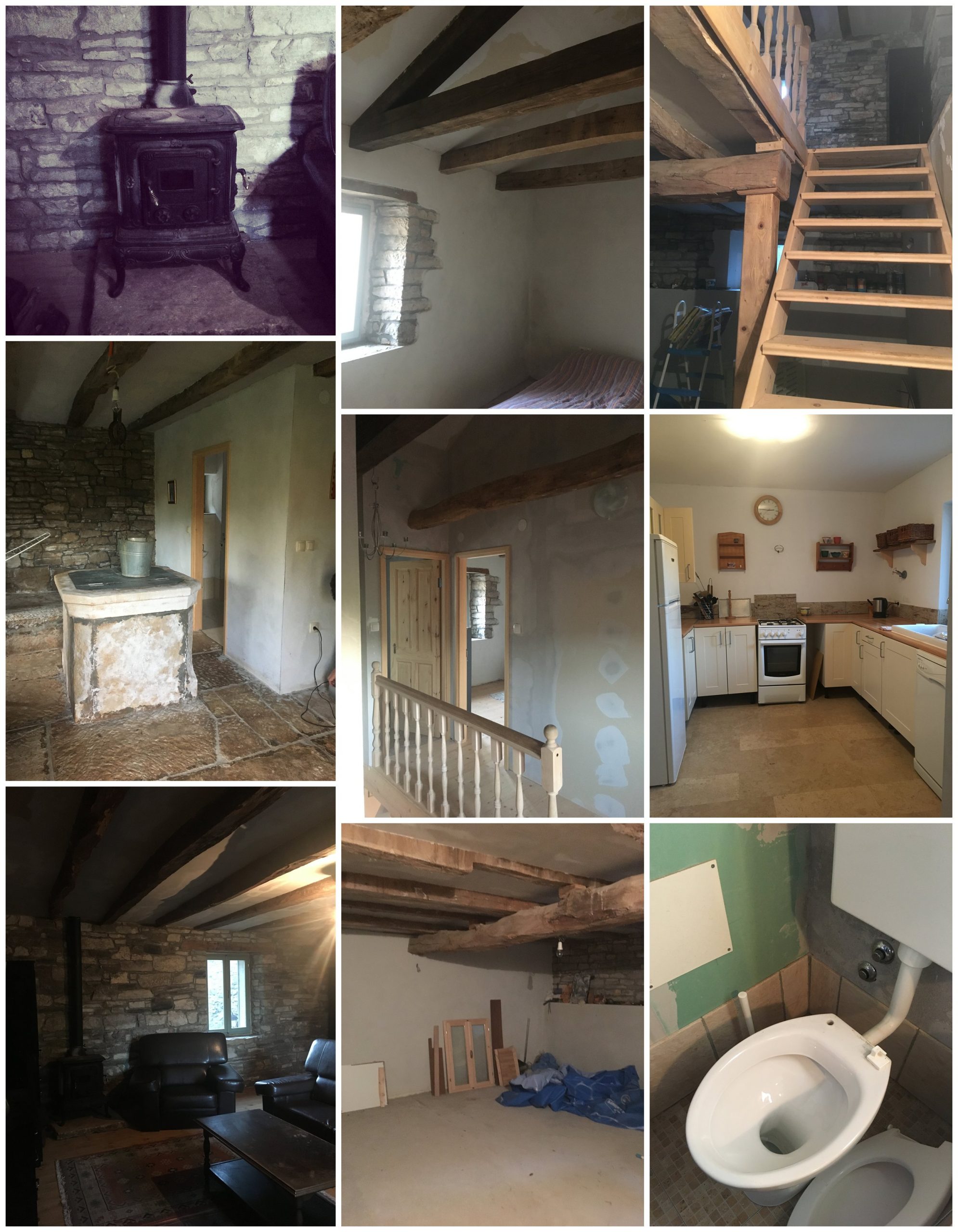 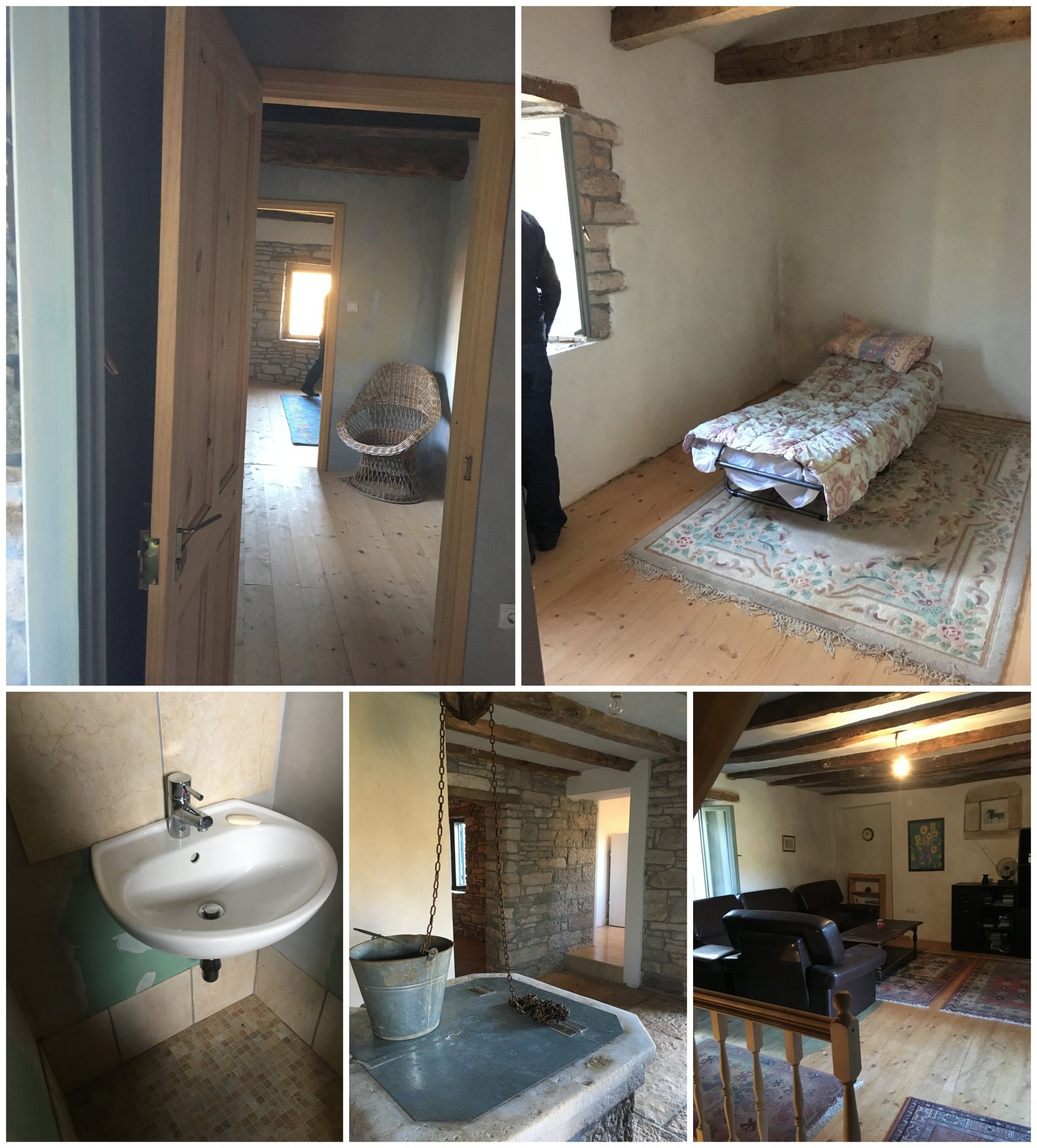 But, four years on, it’s a bit of a different story. As the house has been our full time home, we’ve worked relentlessly on it and it is now a fully renovated, fully functioning, beautiful home in the most beautiful part of northern Istria… 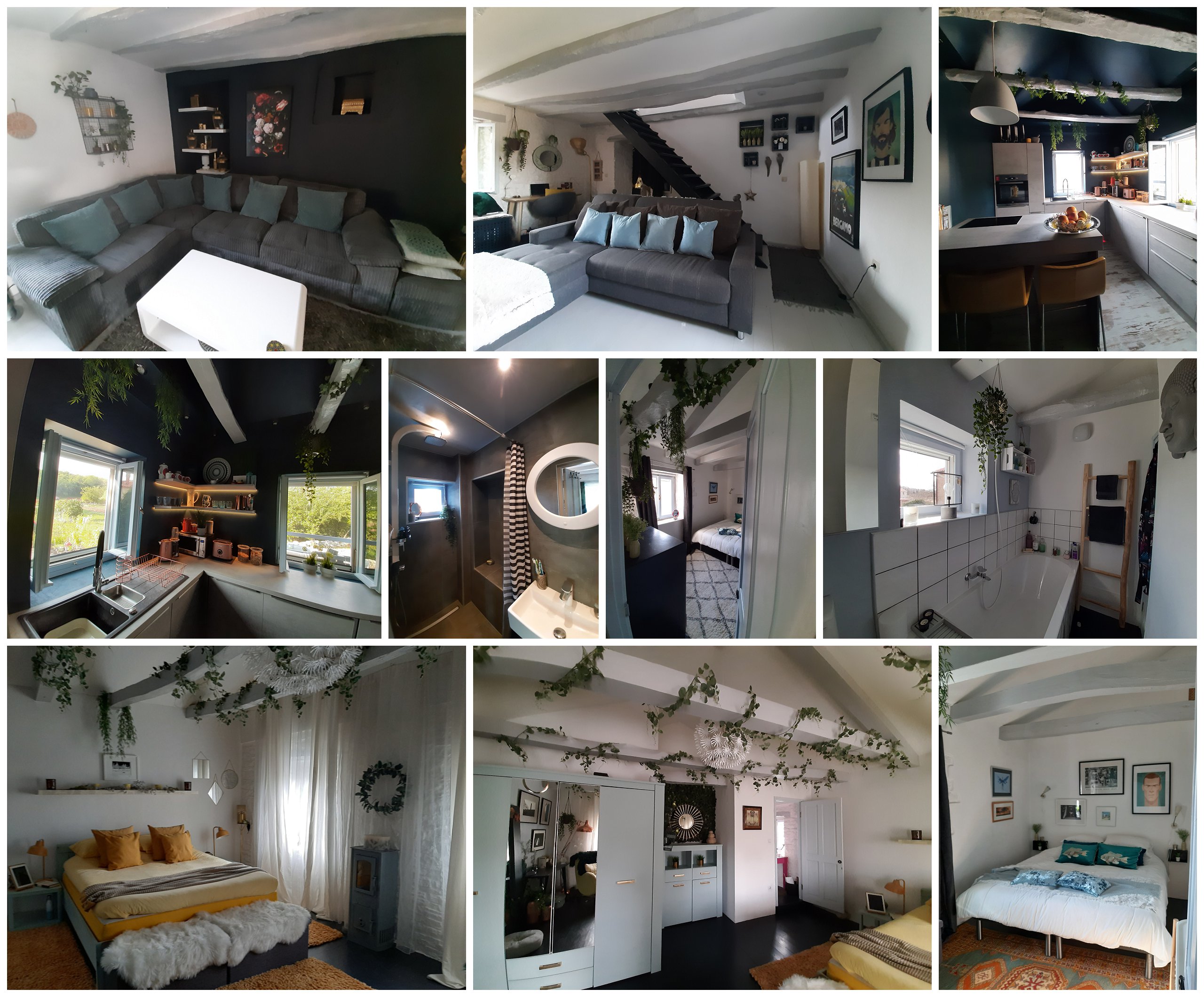 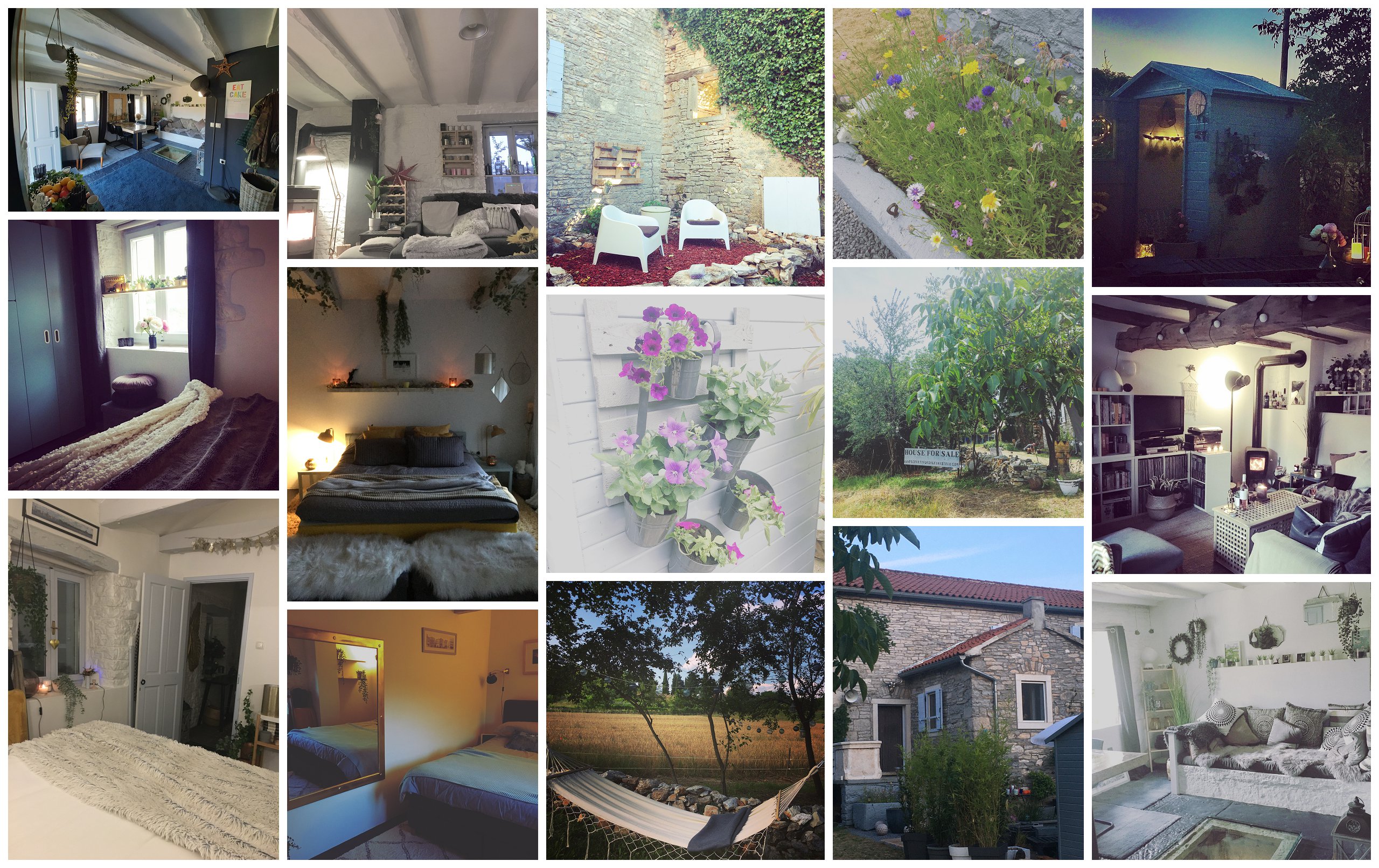 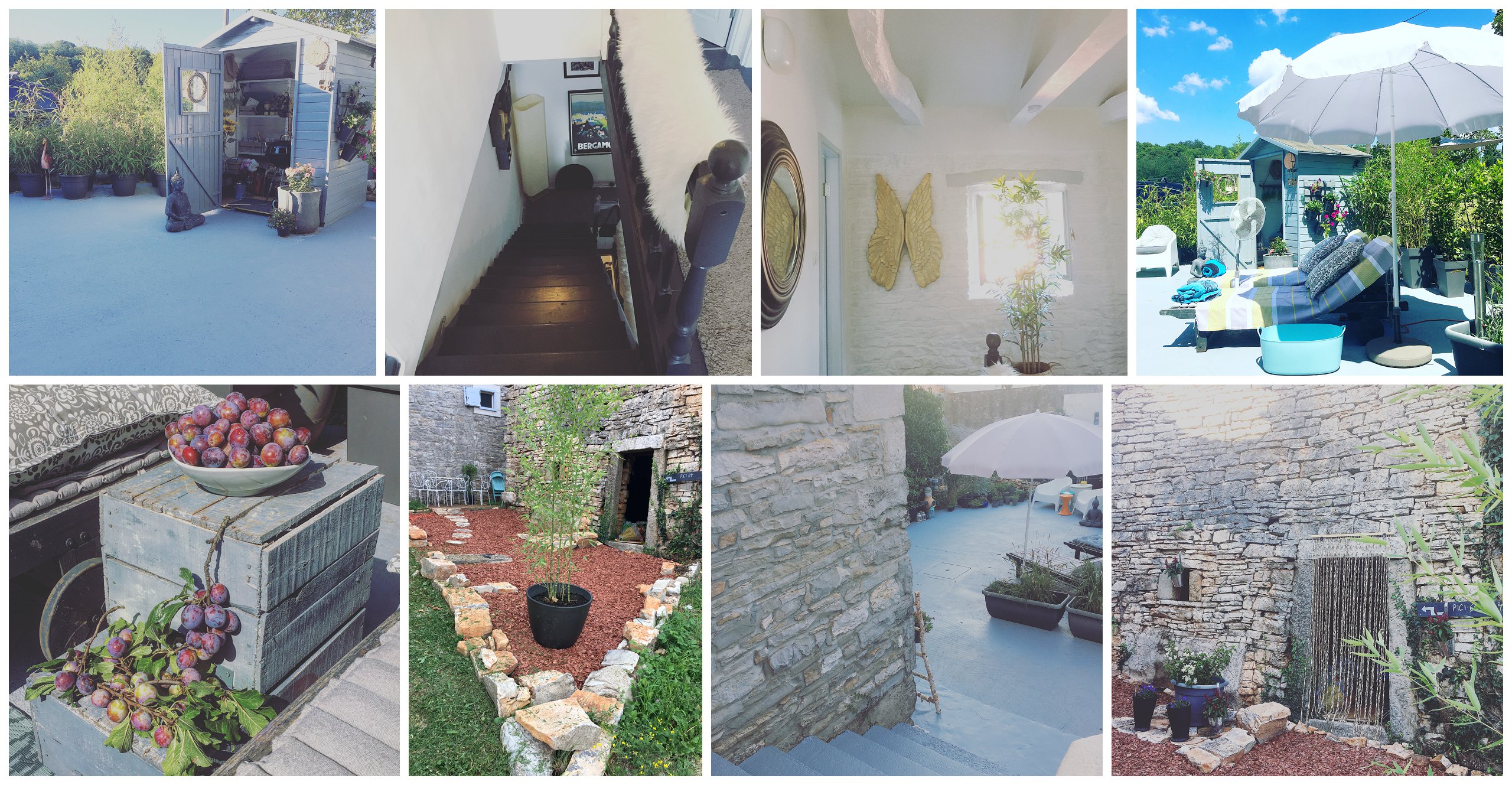 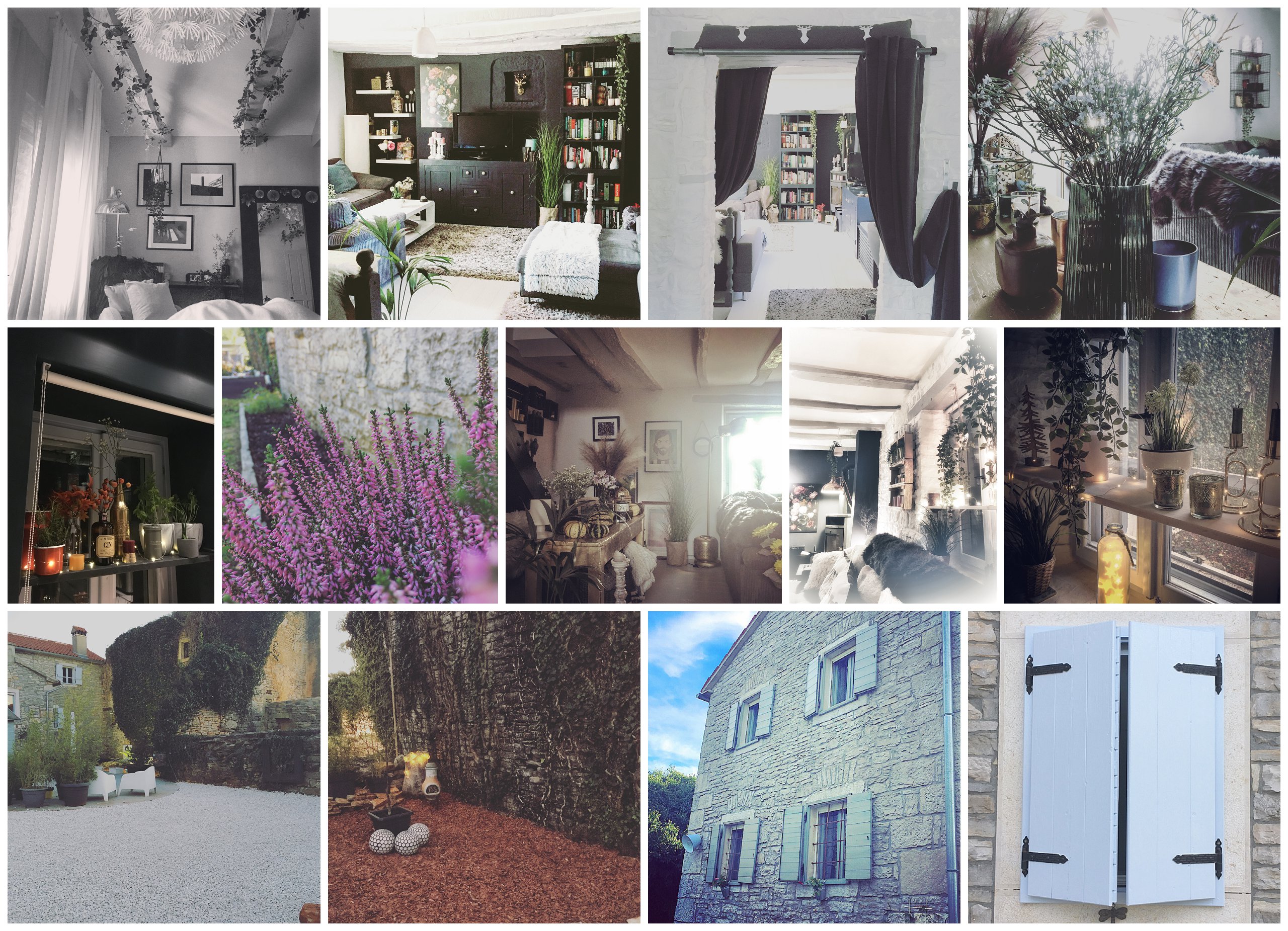 Why are we selling then, if we love our renovated house so much?

Well, the answer is quite simple. We’ve driven past a property, very close to our house, for last four years and we always used to comment on how it would be an amazing renovation project for someone. Then, we had a light-bulb moment. Why couldn’t that “someone” be us? So, we viewed it – and that was it. We had exactly the same feeling about it, as we had when we viewed our house in 2016. This new one though is a bit of a challenge – an old industrial unit. But when you have that feeling, it won’t go away and so the decision was made to put this house on the market, and start all over again…

If we’d not seen the other property, the idea of selling here would not have entered our heads. We’ve invested so much into this house and we think it’s pretty perfect. The way we’ve decorated it may not be to everyone’s tastes, but a lick of paint will solve that. New owners can be rest assured that they will be purchasing a property which is unusual and which has been renovated to a very high standard. And which we continue to look after and upkeep.

So, if we’ve piqued your interest, do take a look at the website we’ve designed for the house or visit our blog – this details everything we’ve done since we first viewed in 2016, so nothing is hidden, no secrets. There’s a contact form on the website if you want to get in touch, or if you prefer, you can email me directly – helen@escapetoistria.com – and I’ll answer any questions you might have. 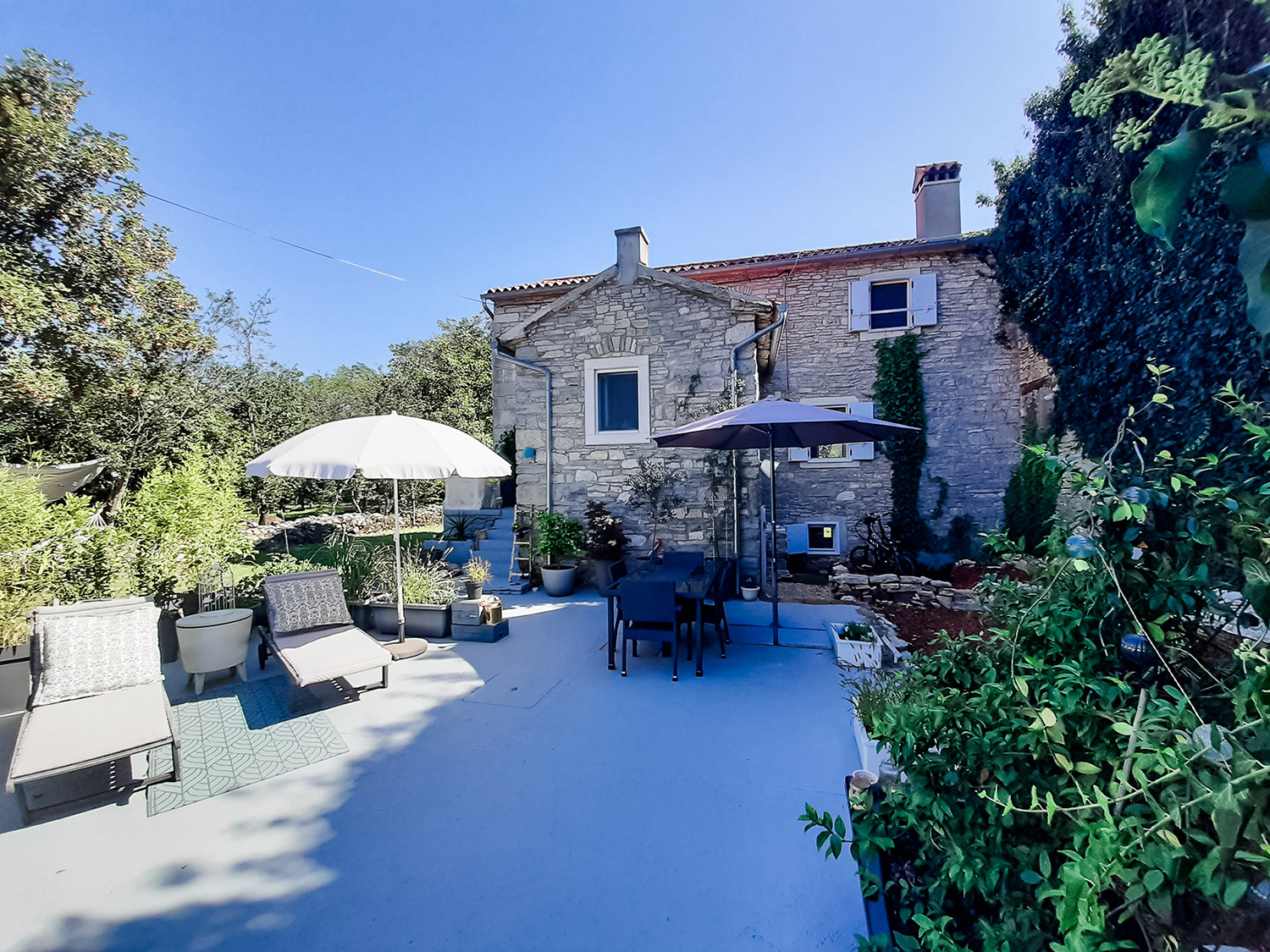 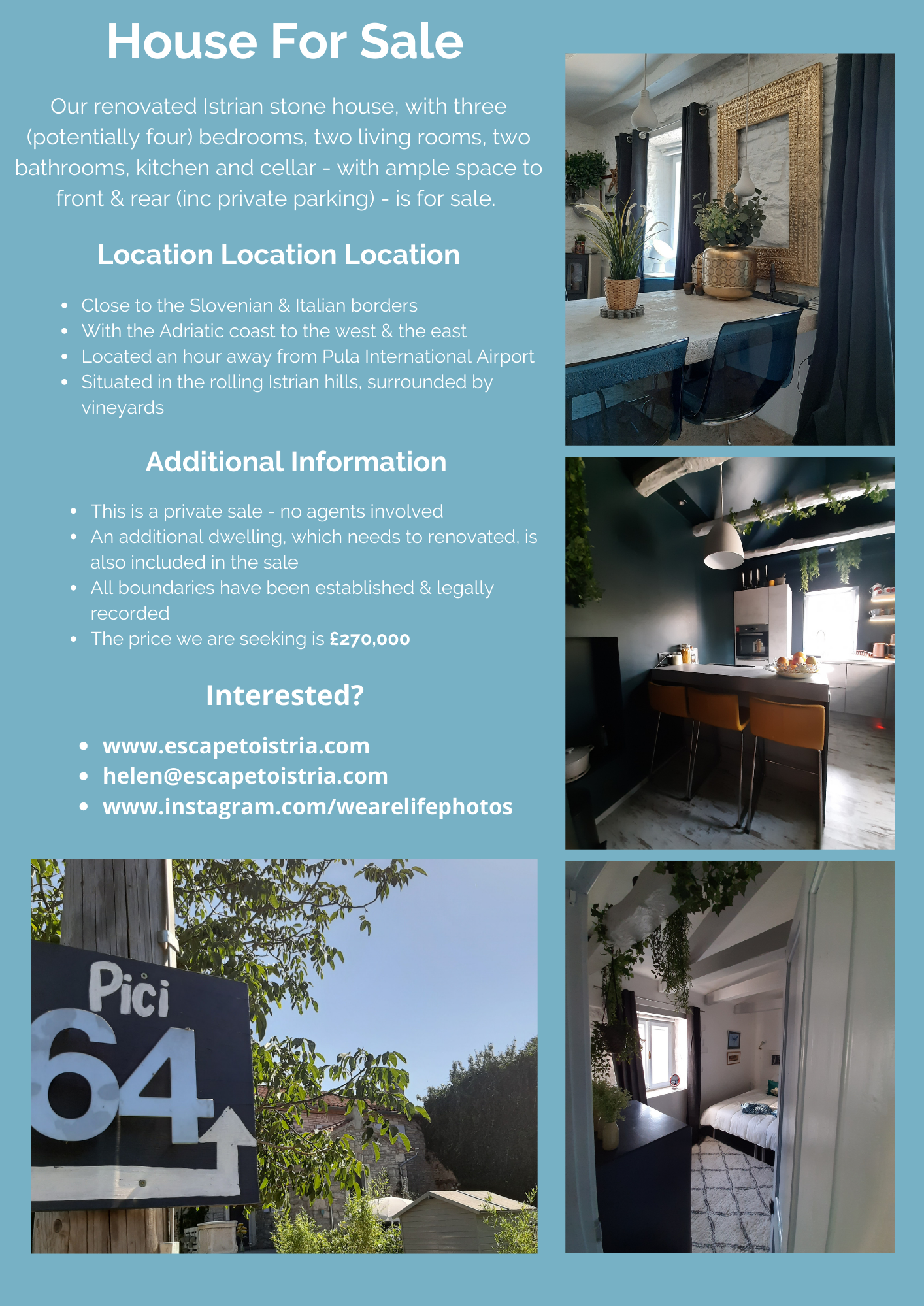