The garden area at the front of the house has not really been renovated, as such. It’s certainly been tidied up and areas of it do look a whole lot better, but apart from the addition of garden furniture and potted plants, that’s about it. We did have big plans for it, bit then bigger plans – as in selling the house and moving onto  our next renovation project – came along, and it now longer makes sense to spend a lot of money on a garden design that a future owner might not like and just rip out. We’d rather leave a potential owner with more of a blank canvas.

But, as we’ll be going nowhere very far this summer apart from the garden, we’ve decided that a mini-makeover is in order. At the weekend, we repotted and relocated plants, created a potting table for tthe tomato seedlings and generally did a big clear up. We’ve decided that we’re going for a shed, but this will be customised and shabby-chiced up so that it looks a bit more rustic and vintage style. Along these lines… 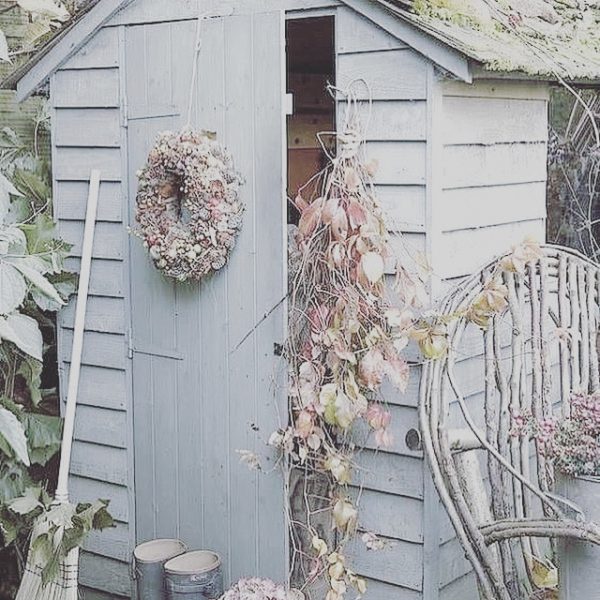 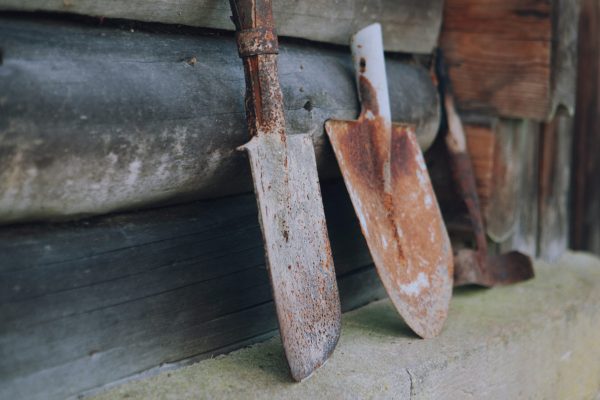 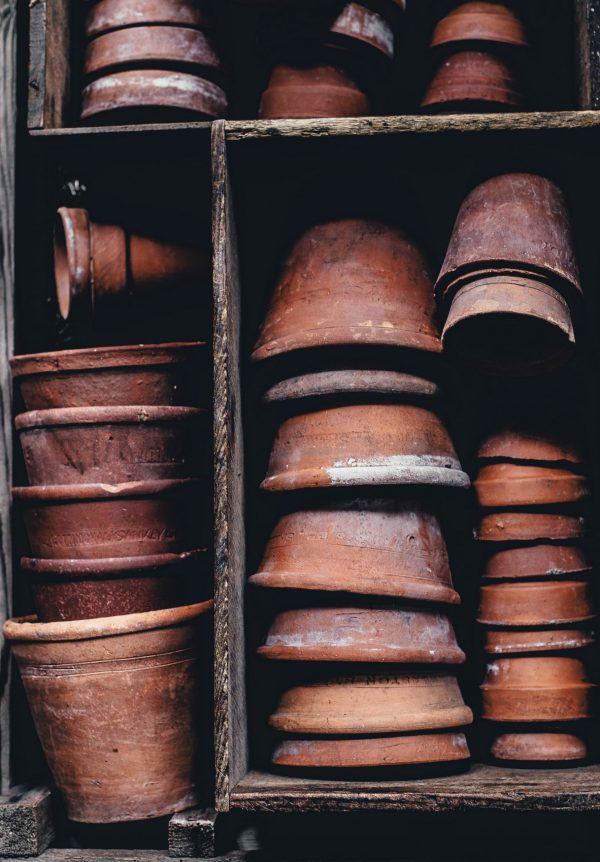 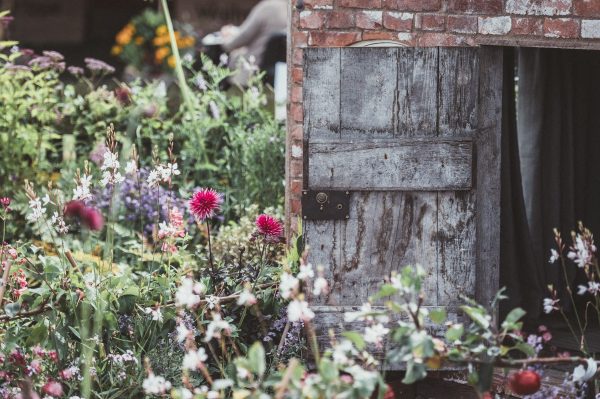 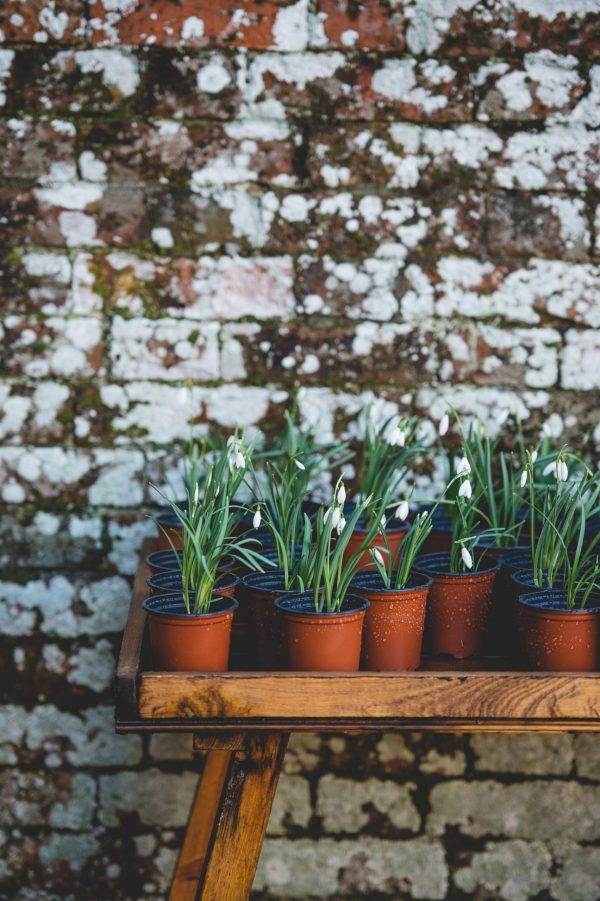 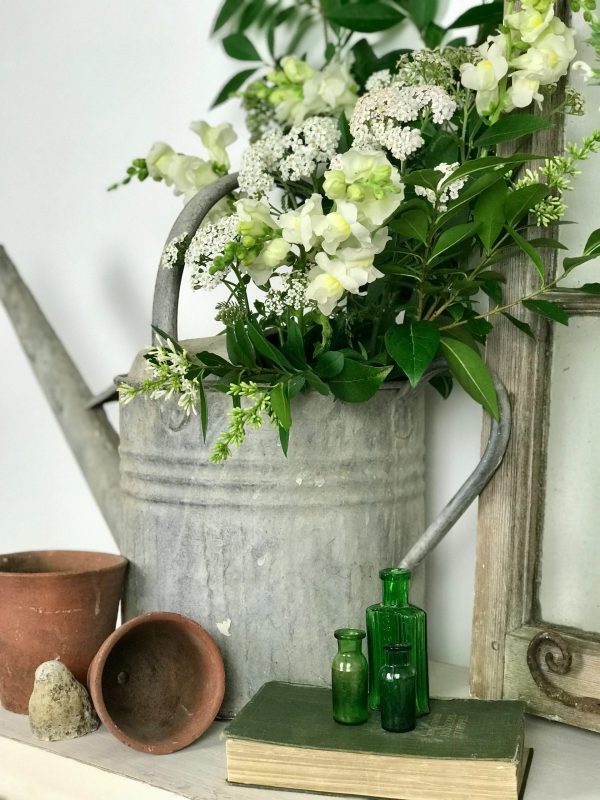 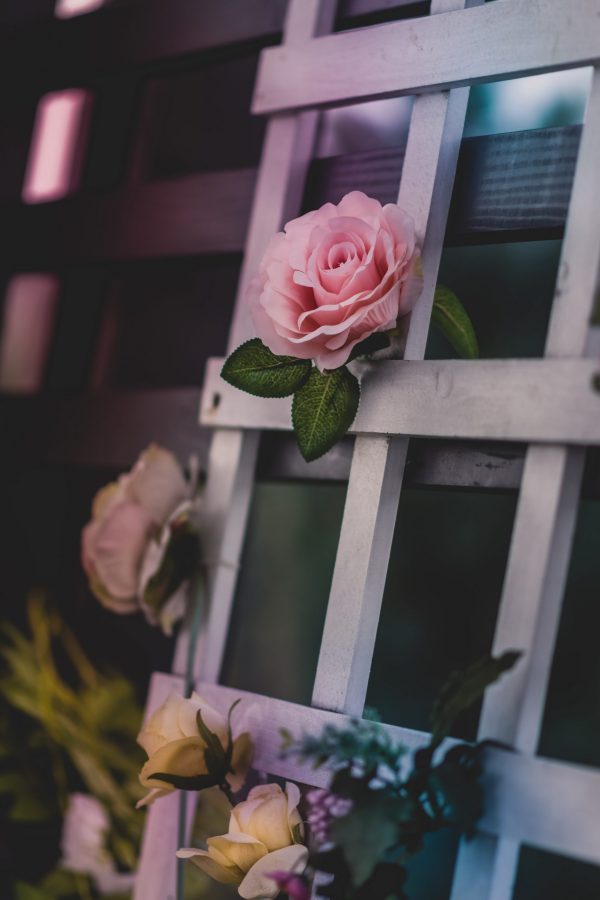 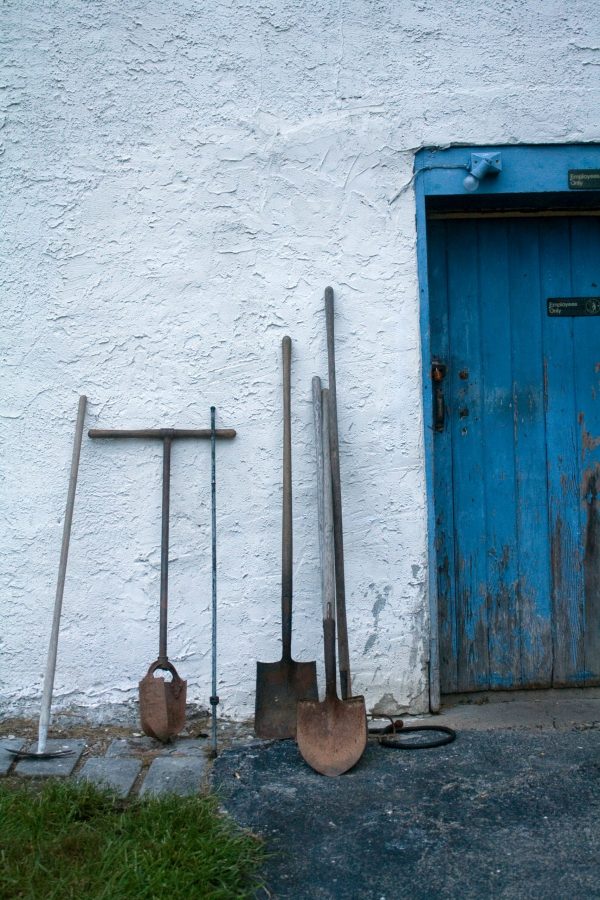 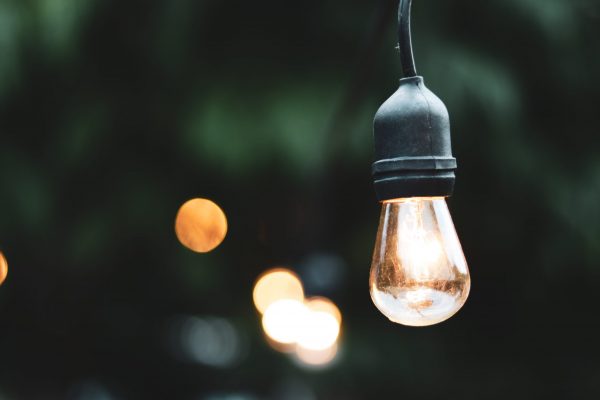 The weather is looking particularly summer-like this coming weekend, so I’m by the end of it, we have a rustic shed, painted in a pretty pastel, with a table and chairs outside, meaning that we can treat ourselves to an early evening cocktail…